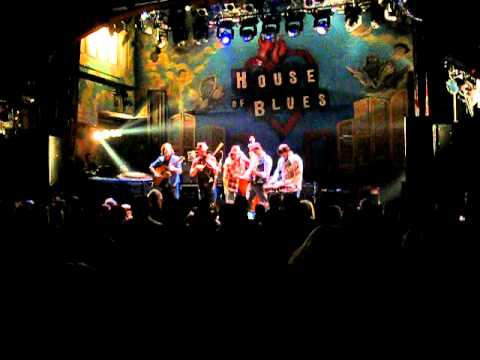 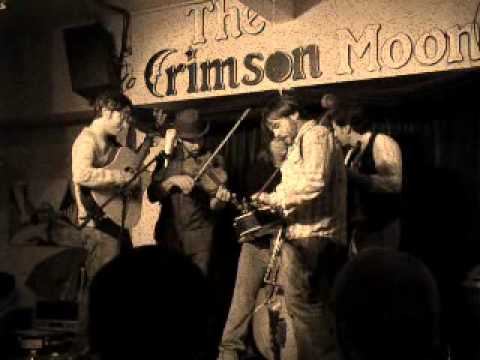 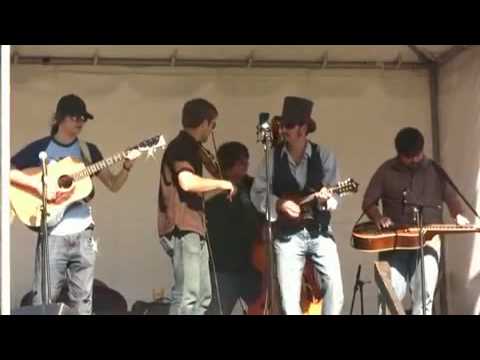 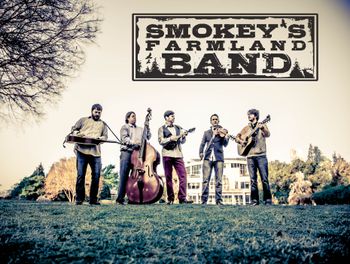 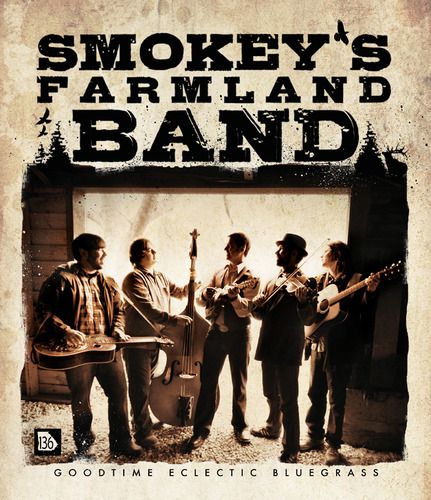 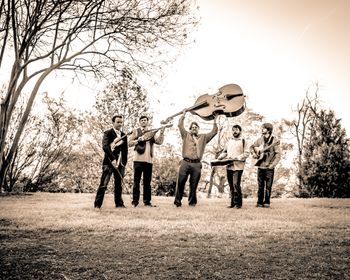 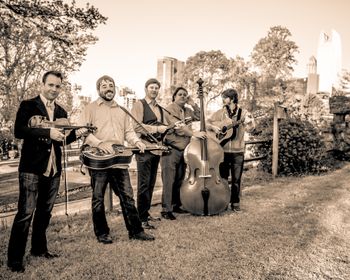 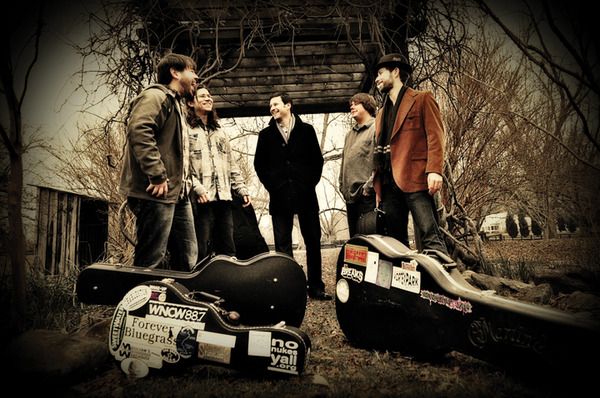 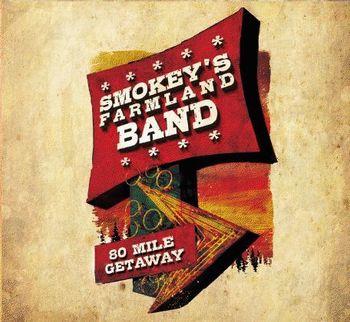 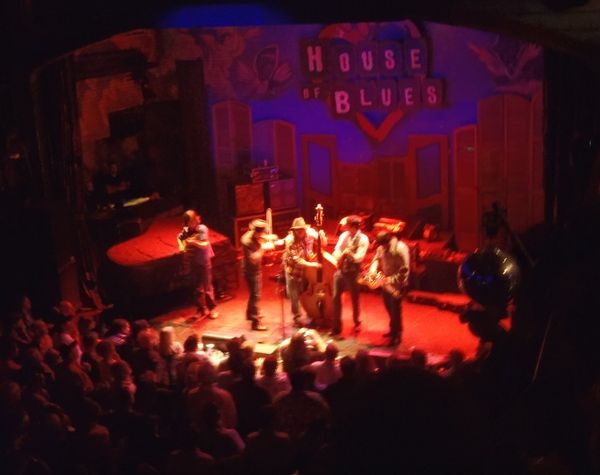 House of Blues with Willie Nelson 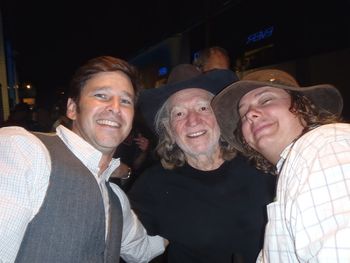 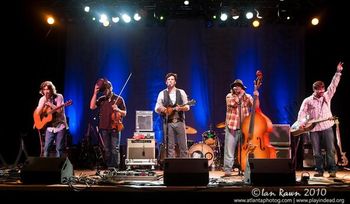 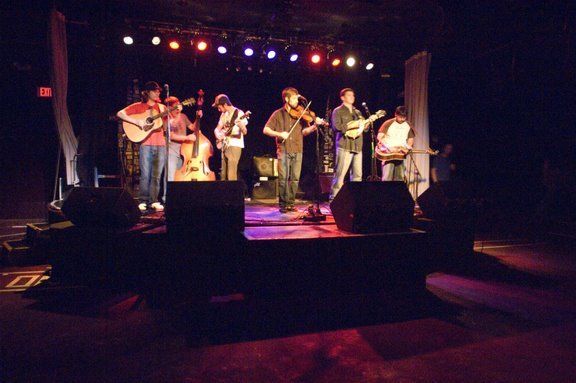 Smokey's Farmland Band has been together since 2003 and has played hundreds of weddings, corporate events, private parties and shared stages with legends like: Willie Nelson, Sam Bush, Del McCoury Band, among many others. SFB is a group of extremely talented and professional musicians who can offer a variety of different styles and genres to meet any of your event needs. We can play classical ceremony music, acoustic cocktail hours, receptions, late night bonfires, you name it.

Please disclose your budget when contacting us. We can play as a trio or as a quintet depending on what you would like to spend. Our minimum booking fee is $1000. You will get what you pay for, guaranteed!

Be the first to review Smokey's Farmland Band

Smokey's Farmland Band is extremely versatile and specializes is catering to all types of audiences. SFB can go from being a light background music or ceremony music band (playing acoustic instrumentals) to a loud fun good-time foot stompin' dancing party band. SFB is fully capable to provide music to any type of audience and the band plays multiple genres including: Bluegrass, Americana, Folk, Country, Blues, Gypsy, Jazz, Swing, Ragtime, Honkytonk etc. Just let us know what you need.

Smokey’s Farmland Band is based in Atlanta, but named after a 200-acre farm near the town of LaFayette in northwest Georgia. Smokey Caldwell's farm is a rallying point for many of the cavers who explore the magnificent underground caverns of neighboring Pigeon Mountain and is a popular venue for music festivals. Smokey's Farmland Band was formed in 2004 when friends who played music and camped out together on Smokey's land decided to collaborate and further their music. Ian, Justin and Jared played enough music up there that folks on the farm started calling them Smokey's Farmland Band [SFB].
Smokey's Farmland Band blends musical influences ranging from bluegrass to gypsy jazz to Cajun, creating a progressive sound they like to call "Goodtime Eclectic Bluegrass". While they enjoy venturing outside the realm of the traditional, they still respect the roots of bluegrass, and retain the energy and twang of mountain music. A typical set features original tunes, good ol' pickin numbers, and some unexpected covers too. It all comes together in an exciting genre-bending style that keeps listeners on their toes, and on the dance floor!
Among many accomplishments, SFB has opened for Willie Nelson at a sold out House Of Blues New Orleans, Sam Bush at the Variety Playhouse in Atlanta, and recently shared the bill for Del Yeah! with The Del McCoury Band and others. They have also opened for the Emmitt-Nershi Band and The Freight Hoppers, and shared the stage with numerous Atlanta and touring bluegrass bands. The band has traveled to Colorado, DC, NYC, and even St. Croix for performances, winning new fans at stops along the way. Their music is dedicated to the festival experience, camping and dancing in community, out of the way places that retain their beauty, live performance, and people who appreciate getting back to the farm from time to time.

We can offer our own PA sound system if need. Since we are a string band and don't have drums out foot print can be fairly small. We can fit on a stage 8ft x 12ft or in the corner of a room if needed. Typically we only require one standard 110 volt electrical outlet to run our PA. If you are planning to provide sound then we will need 5 direct inputs and 3 vocal mics.

We play (depending on the type of event and crown) everything from Jonny Cash and Willie Nelson to Avett Brother and The Wood Brother. Mixing originals with covers too.
We can also play instruments, light jazz, acoustic bluegrass, classical, rock you name it.

3 vocal mics with cables and stands