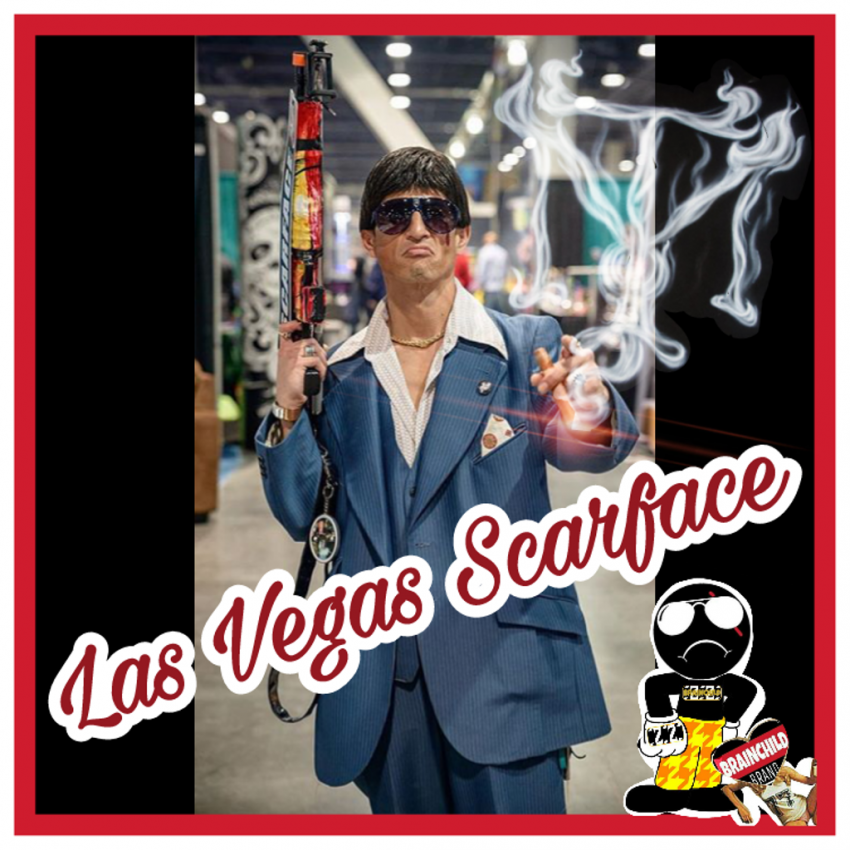 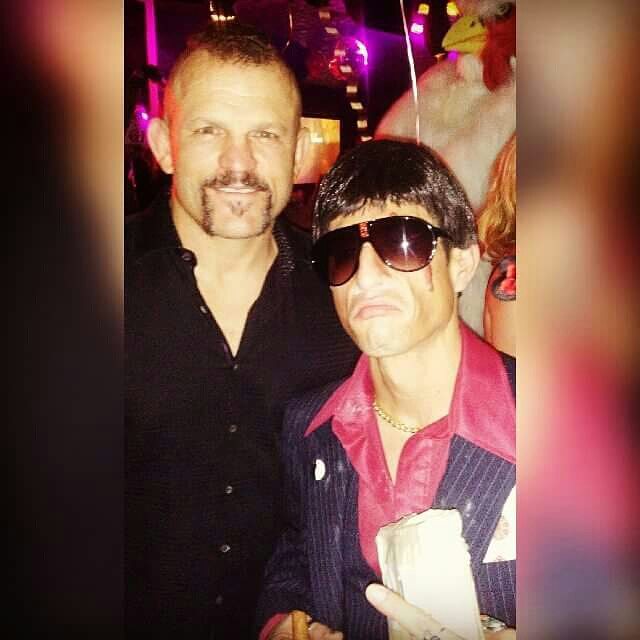 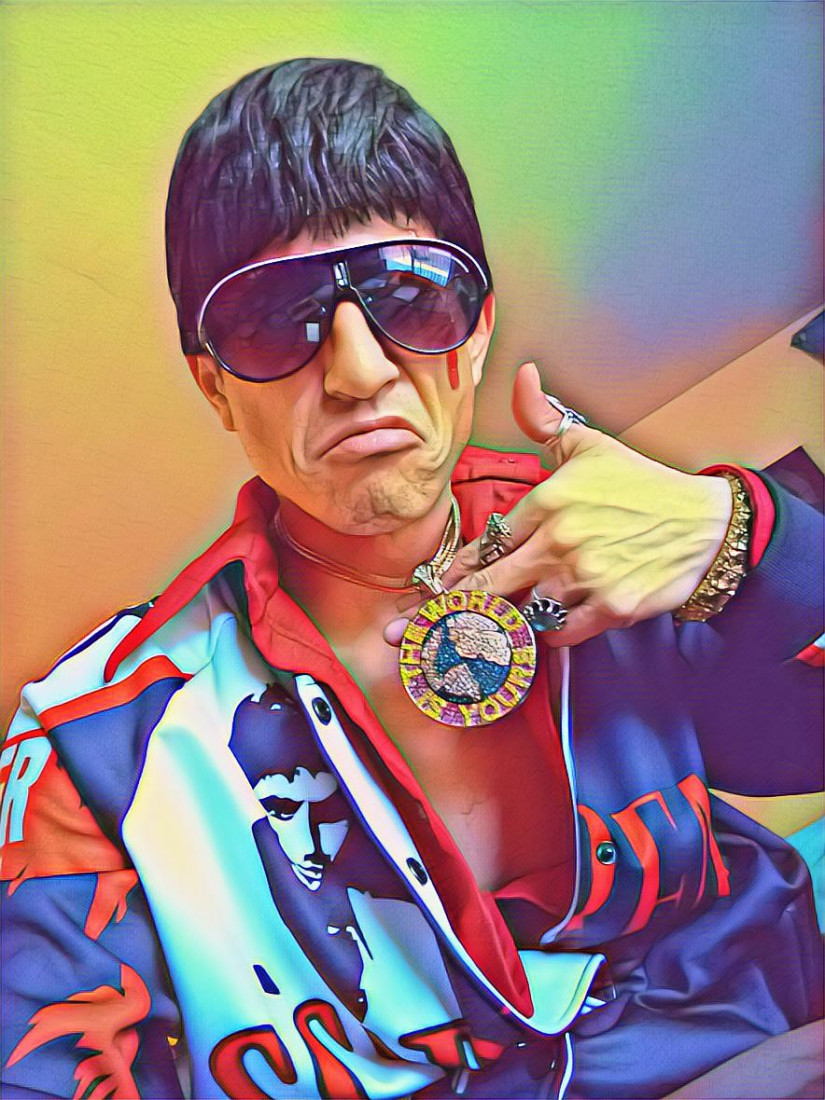 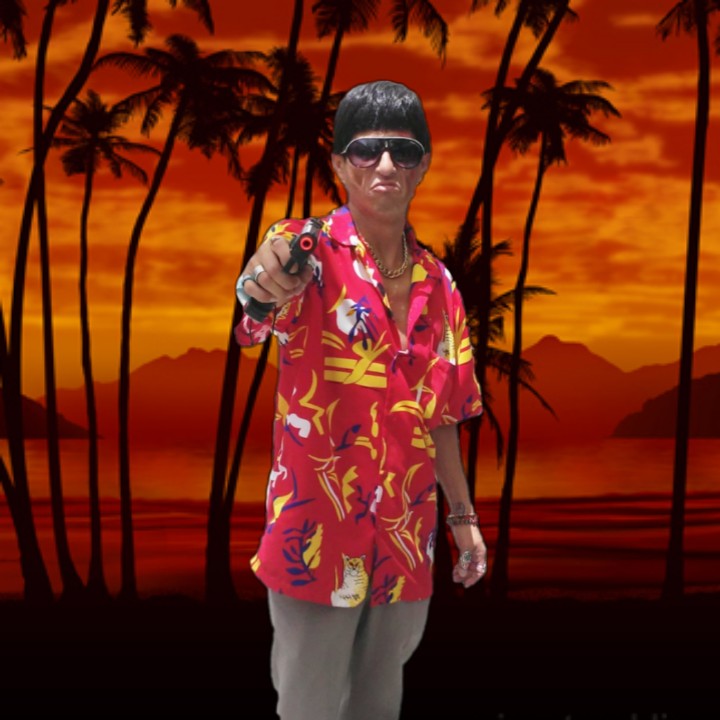 Be the first to review Las Vegas Scarface

Dave McBride's impersonation of Tony Montana from the movie "Scarface". Recites famous lines from the movie and poses with prop guns for pictures. Cocaine dust(corn starch) as prop on face and nose. Some cursing.

Fresh to Las Vegas in 2014 from Big Bear Lake California, David Aurelio McBride made a huge impact and was known quickly for his unique and one of a kind character impersonations. He has performed in shows as a roaming character for Beacher's Madhouse at the MGM Grand Las Vegas and the Hollywood Roosevelt, as well as the new Downtown Grand, Las Vegas Nevada. He has been seen on the big screen for the 48 hour film fest as Scarface, several Food and Wine Festivals of Las Vegas, and has volunteered time for charity Red Carpet Events. His first impersonation was Johnny Depp's Fear and Loathing in Las Vegas's Hunter S. Thompson, then Burgess Meredith as Mickey "Mick" Goldmill with Rocky, Slash from Guns n Roses, Vintage Mobsters and finally his main character, Al Pacino's Tony Montana from the movie "Scarface", one of the biggest Cult Heroes in movie cinema. Now performing for Beacher's Madhouse and Private gigs. Book now. "Chu Messing with the Best, I Bury those Cockaroaches!"