#1 Elvis Tribute Show in the Northwest 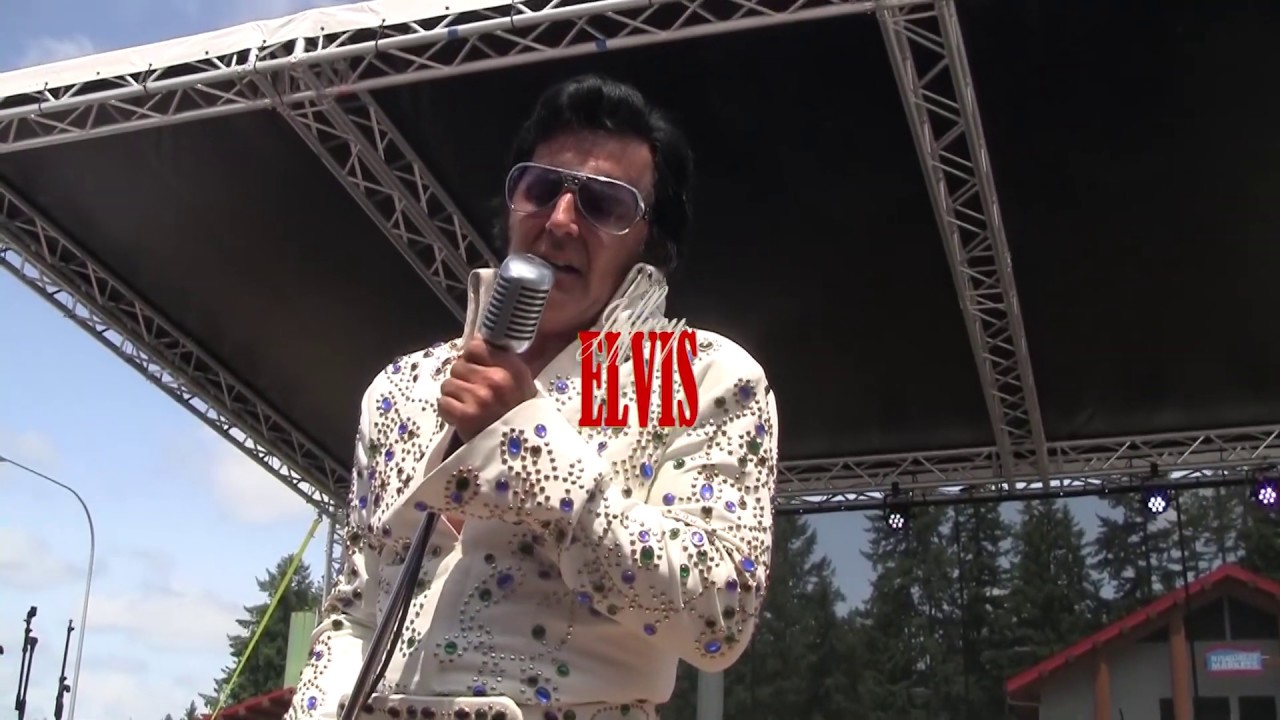 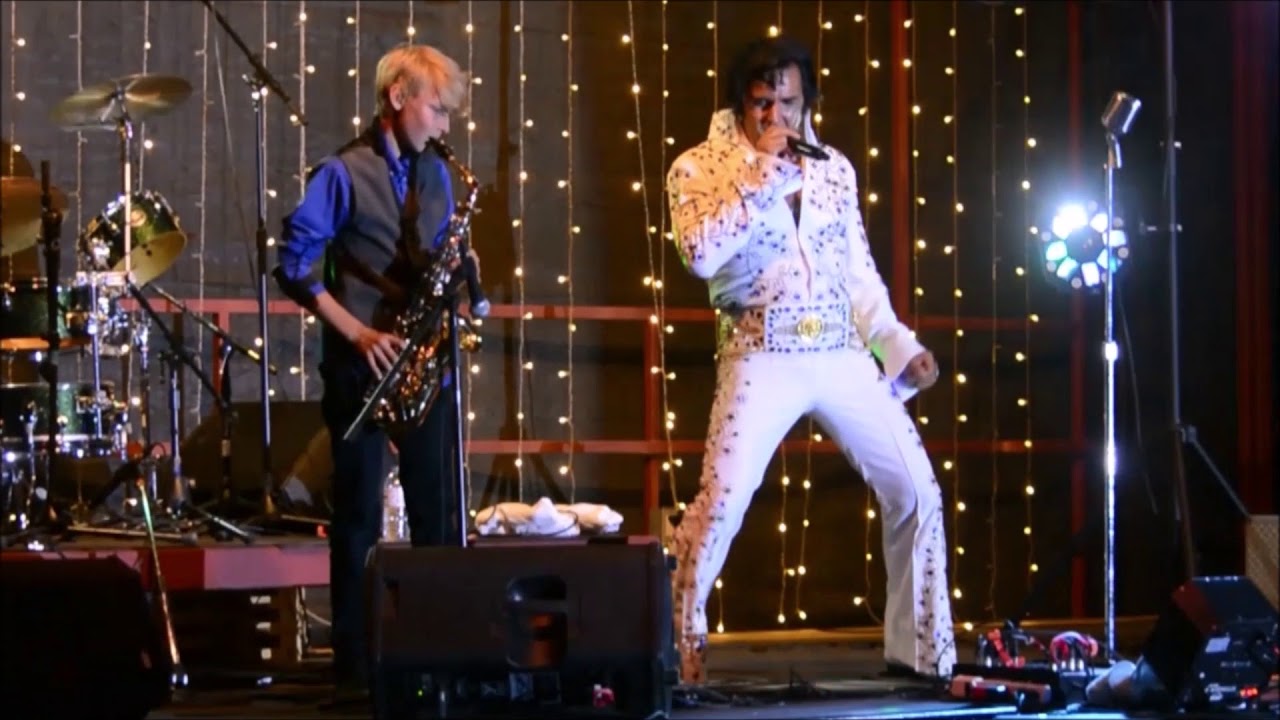 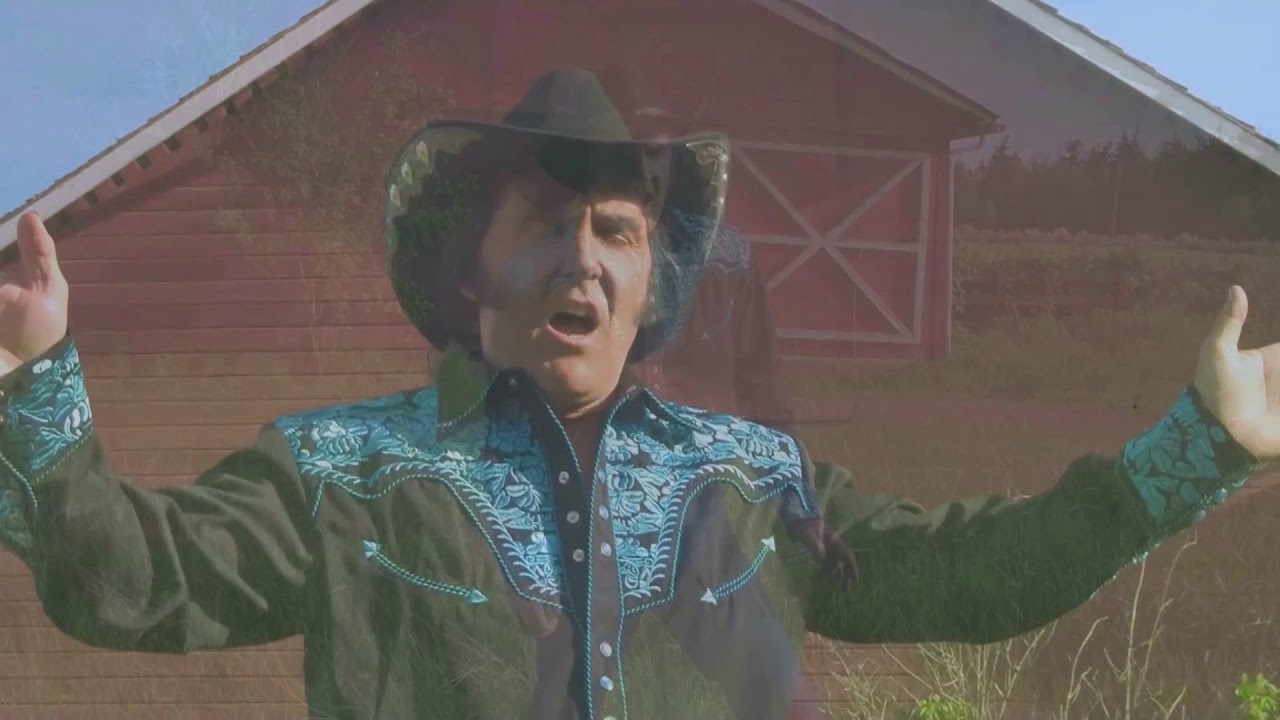 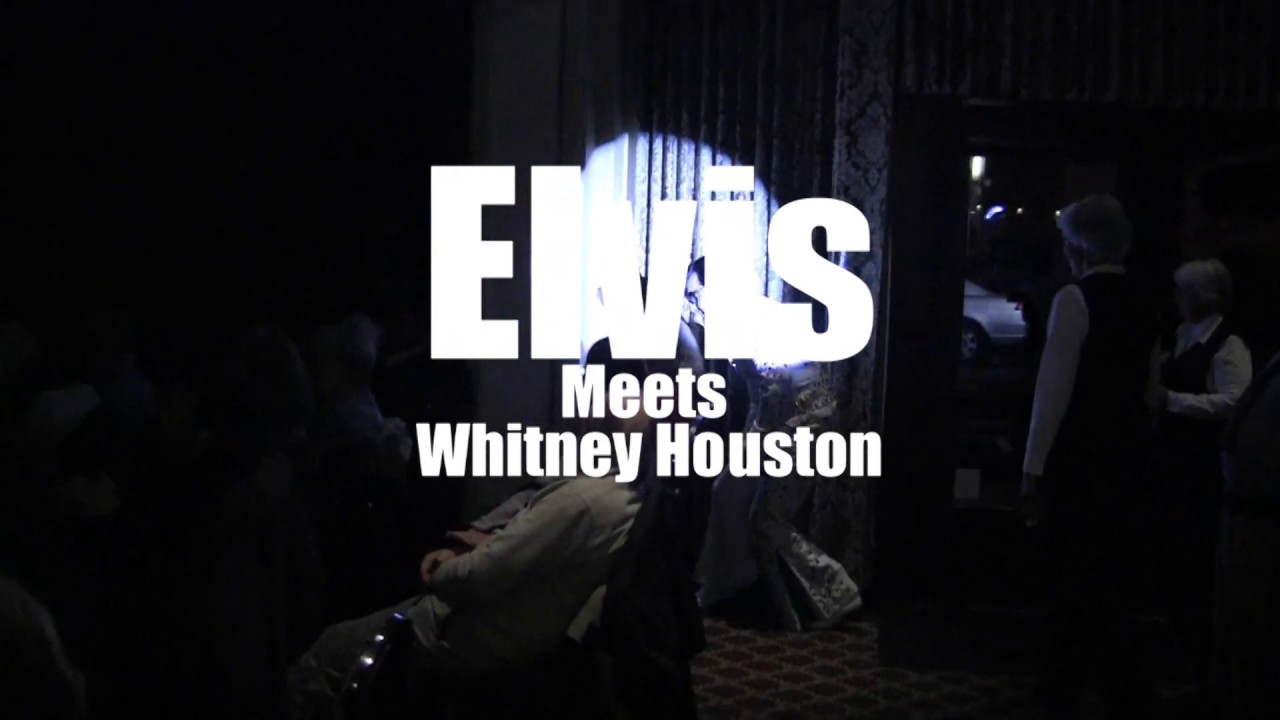 Live at the Mt. Baker Theater 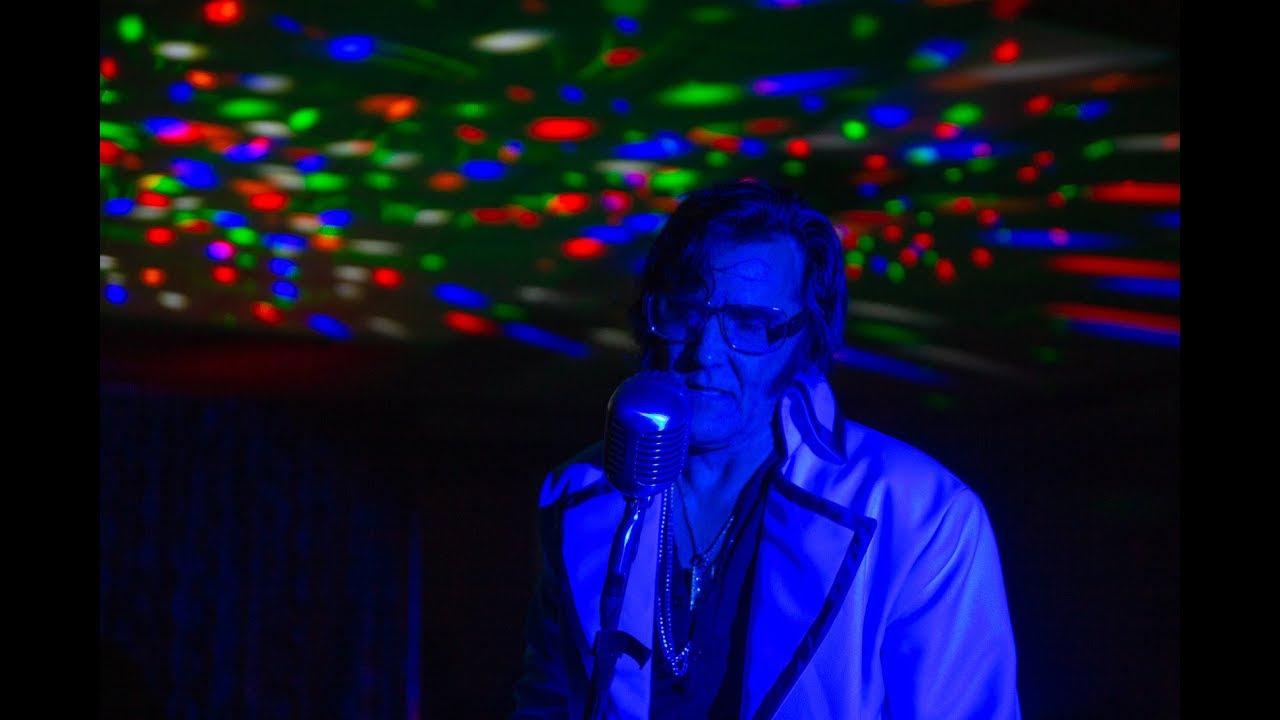 You Make me Lonely 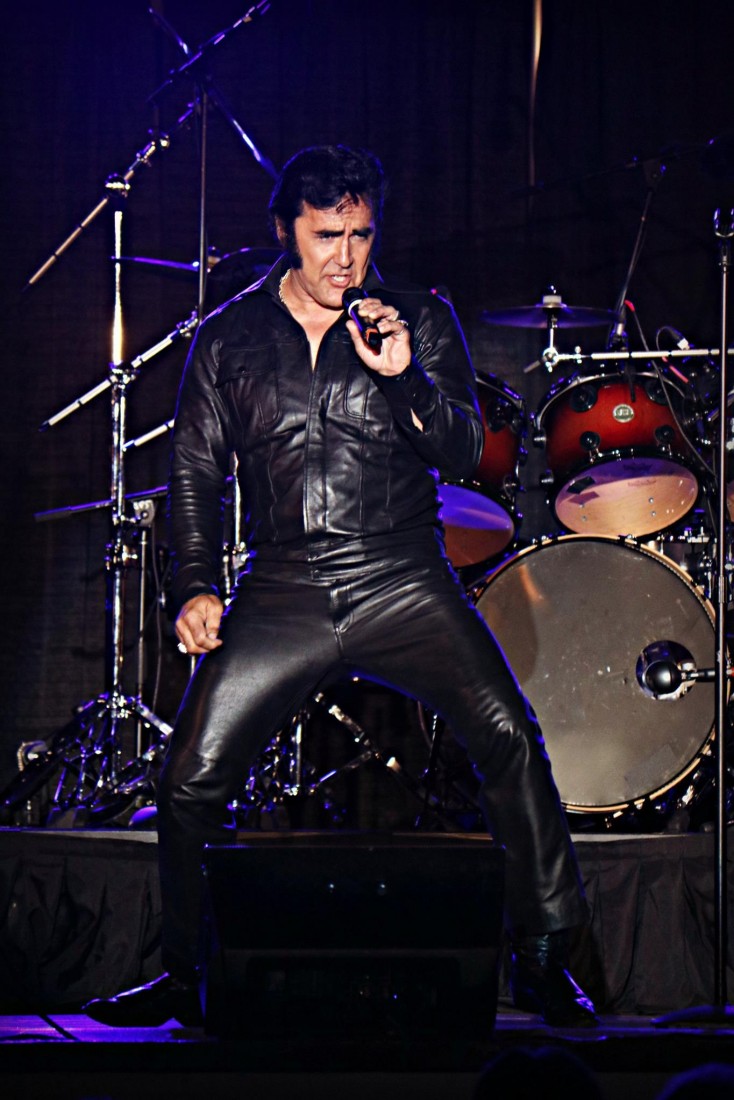 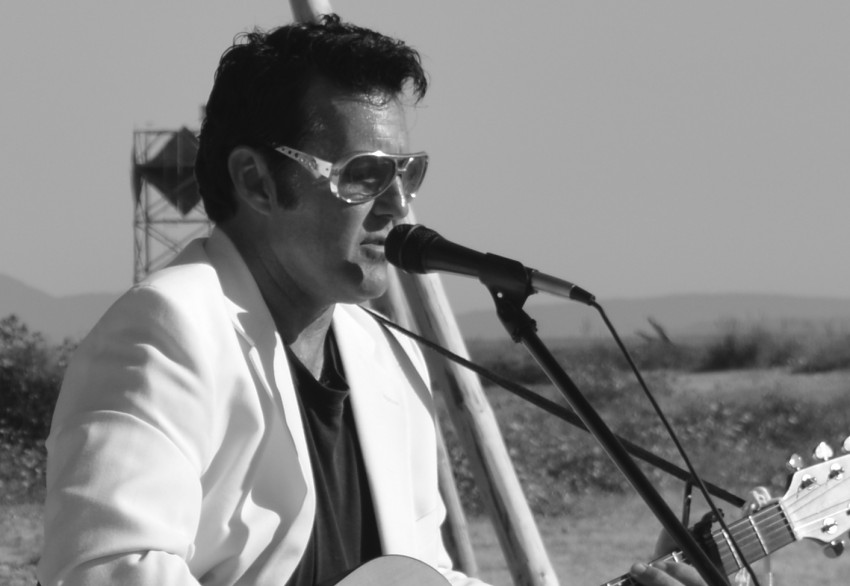 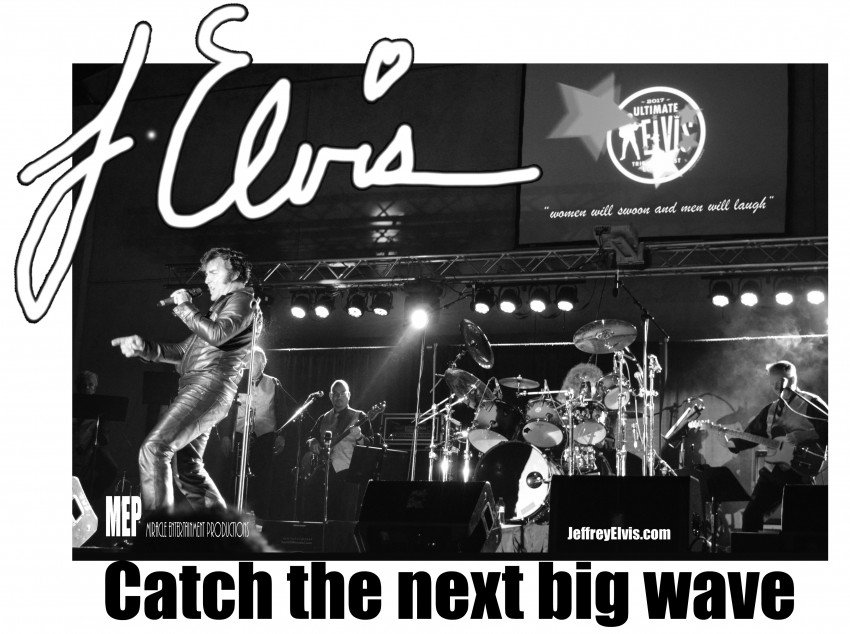 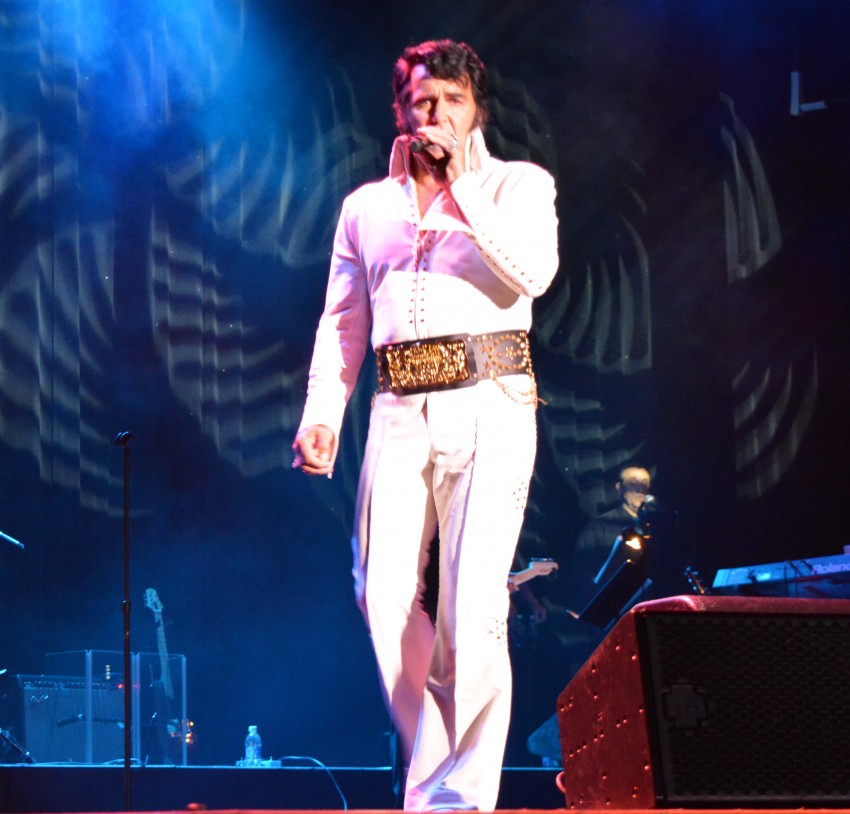 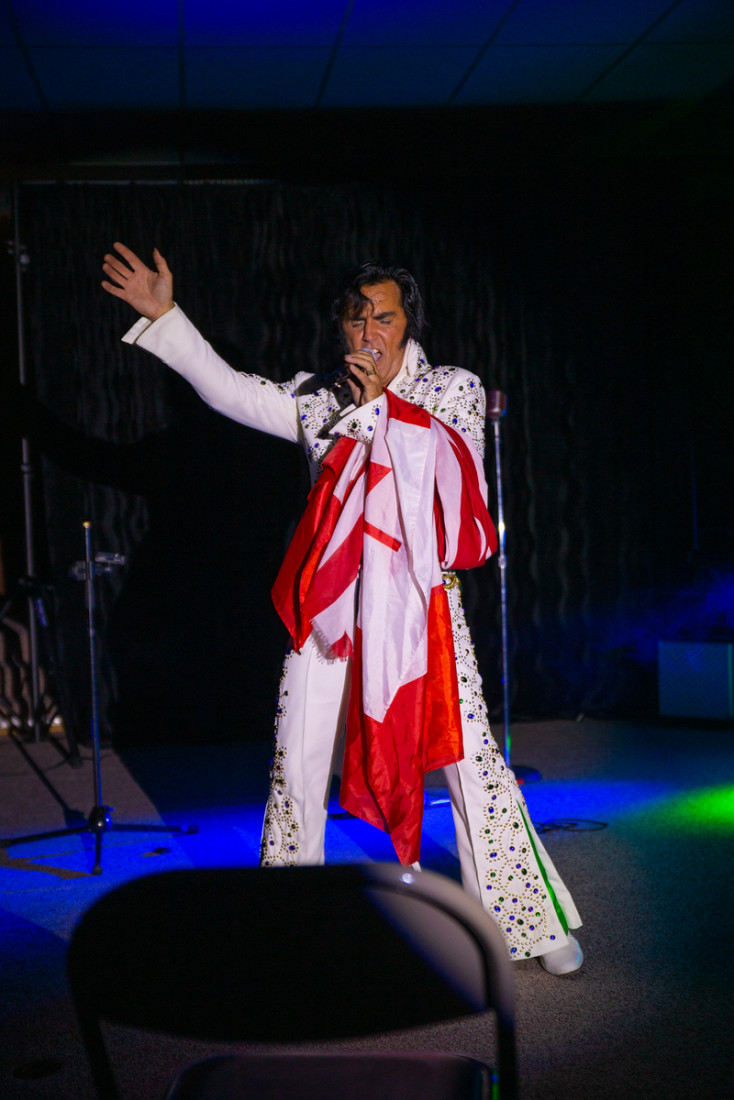 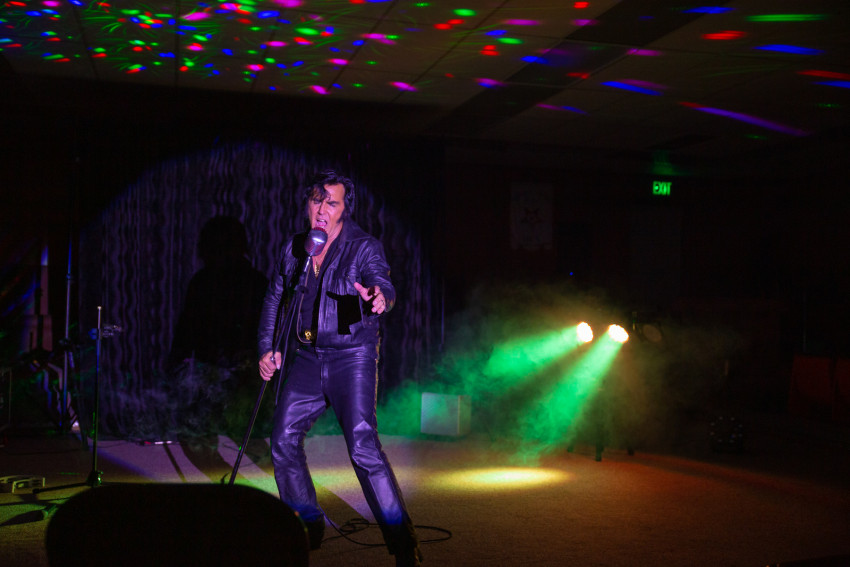 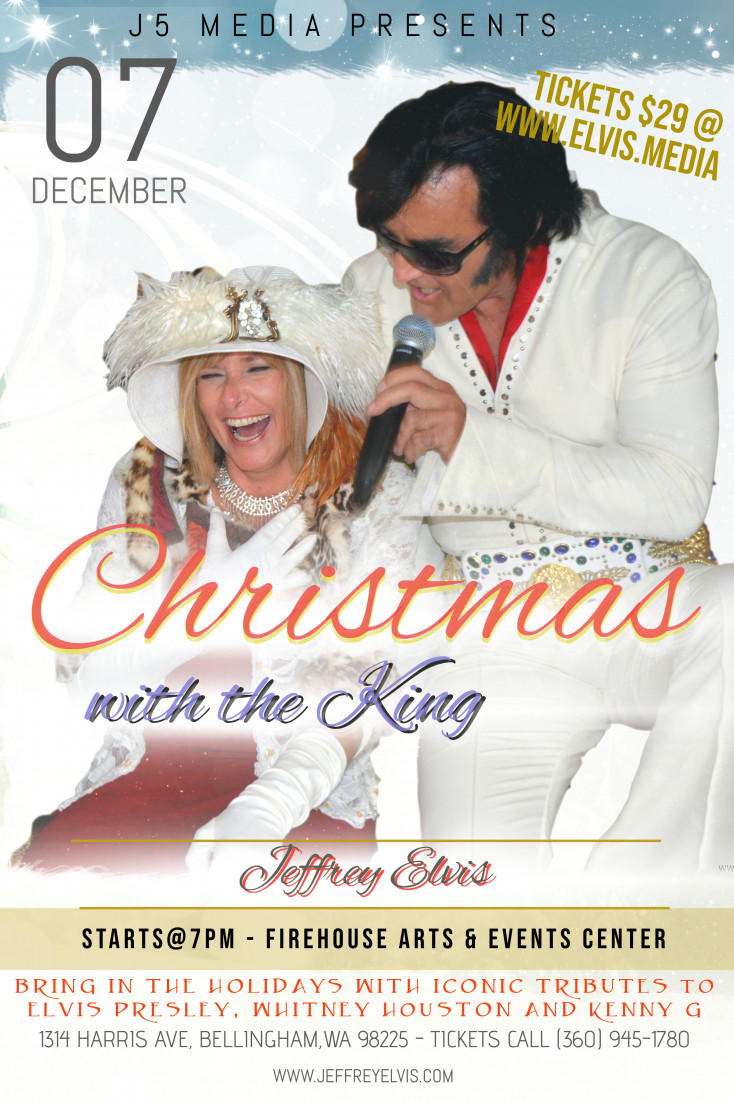 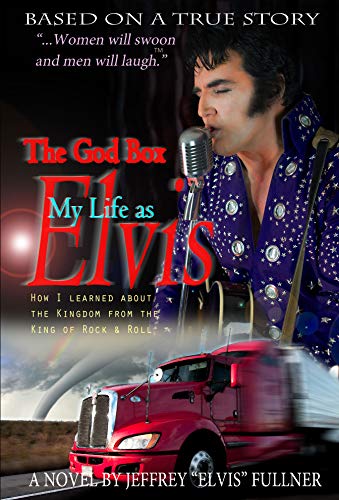 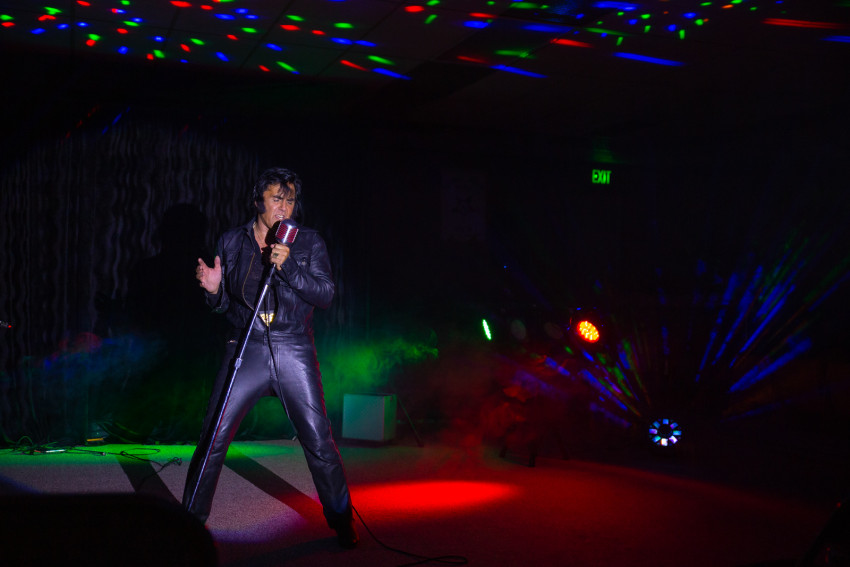 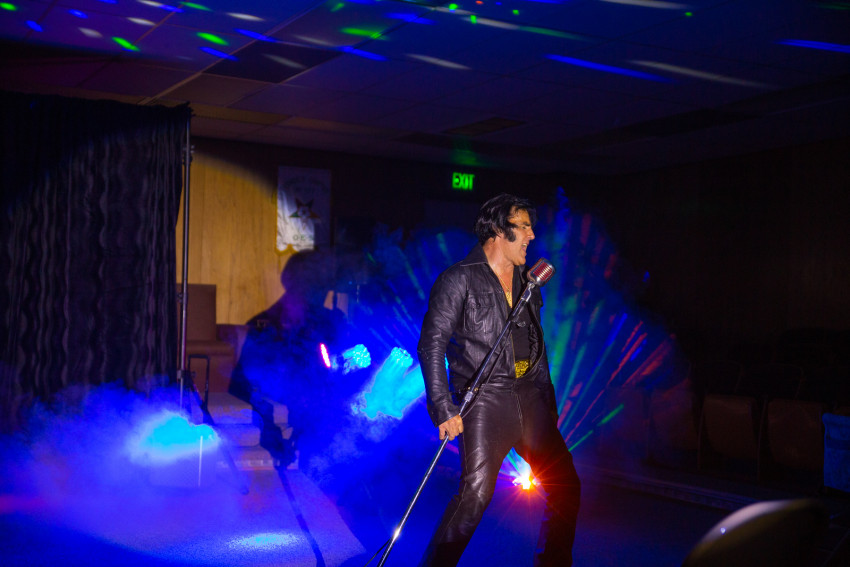 The Jeffrey Elvis Tribute show is the #1 most requested show in the Northwest. Jeffrey is a national sensation and has performed in Las Vegas, Dallas, Portland, Seattle, Vancouver BC, Helena MT and even as far away as Coeur d'Alene Idaho. No gig is too big or too small and you can expect the very best when you hire Jeffrey. He not only looks and sings just like Elvis, he is a fabulous entertainer that will "make women swoon and men laugh." Your vacation starts right now and you don't even have to leave your town. See you soon!

Look no further......you have found the best Elvis ever.

You don't have to go to Vegas; Elvis comes to you. Jeffrey Elvis brings a 5 star performance along with professional staging, lighting and acoustics. Jeffrey relates to the audience and once under his spell he will have you singing, dancing and laughing. You will feel like you experienced a moment with the "king." My guests can't stop raving about how much they loved his performance and how much fun they had. Jeffrey Elvis is a show stopper. Hire him, you will NOT be disappointed.

LOVE, LOVE, LOVE this ELVIS!!
He was such a great hit at our party!! Very personable and a wonderful showman!

Our daughter hired Jeffery for us secretly. This was in Walla Walla wa. It was a private party . A beautiful day outside.. Jeffery " Elvis". was incredible. His impersonation was FLAWLESS. He looked, dressed and sang like Elvis. Loved by everyone! While performing he he sang and greeted each one individually which the crowd loved. Would recommend him for all. My daughter is having him perform at her daughters graduation next summer. We are going to try to get him down to OREGON FOR ANOTHER EVENT TOO.

Jeffrey was very personable, punctual, and sounded the part very well. My mom's 70th birthday party was a huge success and she was so surprised when she saw him! It was near perfect!

The performance that Jeffery Elvis performed for our Veterans and guest of our VFW (Skyway, Wa.) was outstanding. It goes without saying that we did have Mr. Elvis return for a second engagement that was also outstanding. We would do it again..

Jeffrey was my Special surprise as an Elvis impersonator to my guests for my 70th birthday party and they loved him!! He was spot-on with his renditions and his costume and makeup were superb. He fit right in with my rock and roll band as well. I would highly recommend him👍

As owner of the premier outdoor music venue in Western Washington we are always intent on providing or customers with the best in live entertainment. To date, we have had Jeffrey Elvis for 10 shows and he never misses the mark. I recommend Jeffrey to anyone looking for the best in Elvis show and we look forward to having him back as soon as live entertainment is allowed again. Randall

Seriously - this show was amazing! And honestly, better than I imagined! I didn't know what quite to expect. Having not seen Jeffrey perform before, I thought a short show would suffice, but our group was having such a great time we did the longer show. I highly recommend!

Jeffery Elvis was wonderful and the guests really enjoyed the show! My son is a huge Elvis fan ! Jeffery kept everyone having a great time! Wish we could do it all over again!

I hired Jeffrey Elvis twice for two different birthday parties. We had about 100 people in attendance (obviously before Covid-19 scare). Everyone loved the performance. They were dancing in the aisles. Jeffrey Elvis is a fabulous Elvis impersonator--a great guy from a small town with big town talent. Without reservation I recommend him as entertainment for your event. He has the state-of-the-art electronic equipment too. You will love him just as our senior center did. I hired him twice and each time was so darn much fun. I am not involved with that senior center now or I would have hired him again. I'm 75 but should I decide to remarry, I'd hire him for the reception. If I decided to have pre-funeral celebration while I was still alive, I'd hire him. If I had another huge birthday party, I'd hire him again. And so you see--I am truly a devoted fan.

You can expect to be thoroughly entertained. Singing and looking the part were the easy parts for me, but being entertaining for hours on end was my greatest life challenge and I am constantly growing and changing the show to make it the very best it can be.

My fans expect the very best every time and you can have confidence knowing you are hiring a true professional.

The idea for the Jeffrey Elvis show was conceived during the recession while I was driving ten hours a day across America in a long haul semi truck singing along with great artists like Elvis Presley, Johnny Cash and Willie Nelson. My resemblance to Elvis Presley was remarkable and once I put my first pair of gold Elvis glasses in Jackson Tennessee, I was hooked. The next four years were spent building the show to what it is today, the most requested Elvis Tribute show in the Northwest.

I have played and performed all my life, written and recorded over 40 songs including Rock & Roll, Country and even some Southern Bluegrass. I have competed in Las Vegas and Dallas Texas with the best Elvis tribute artists in the country and hope to become #1 in the nation by the end of the year.

Only you can make that dream a reality by hiring Jeffrey today!

Thank you very much
Jeffrey Elvis

My systems is small and powerful. The entire show is run from my iwatch so there is minimal disruptions or distractions during the show. The sound is very high quality and best suited for medium audiences 20-300 or outdoor audiences up to 500. Larger venues may require secondary equipment.

My greatest influence was Johnny Cash, Elvis Presley and Willie Nelson. There are many others but these guys are at the top of the heap.

Good outlet(s) with a 15 amp or greater service.