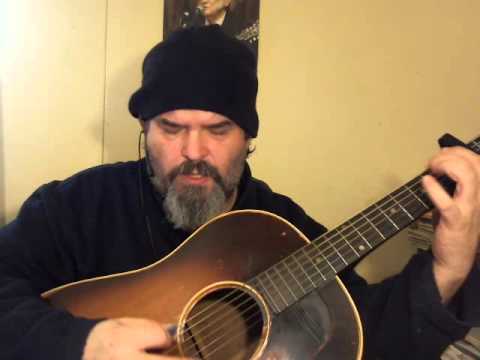 That Soldier Was Me 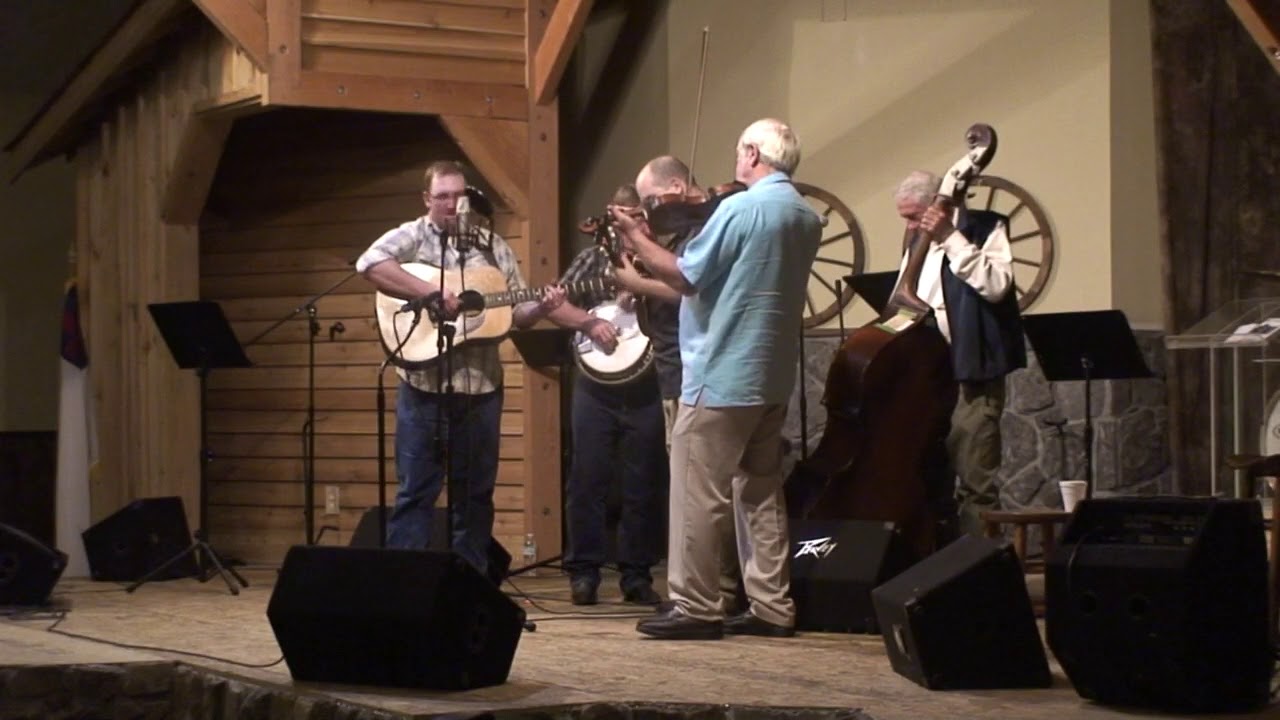 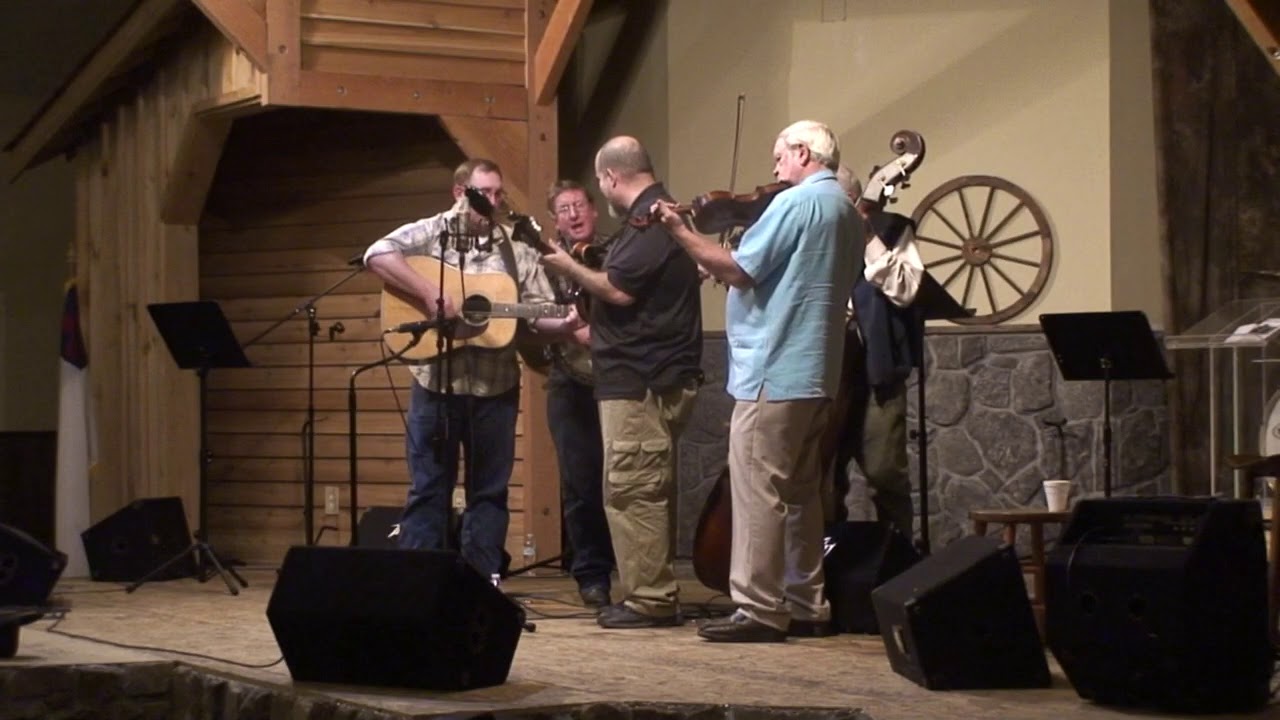 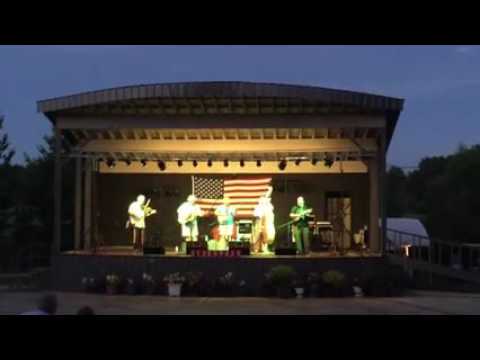 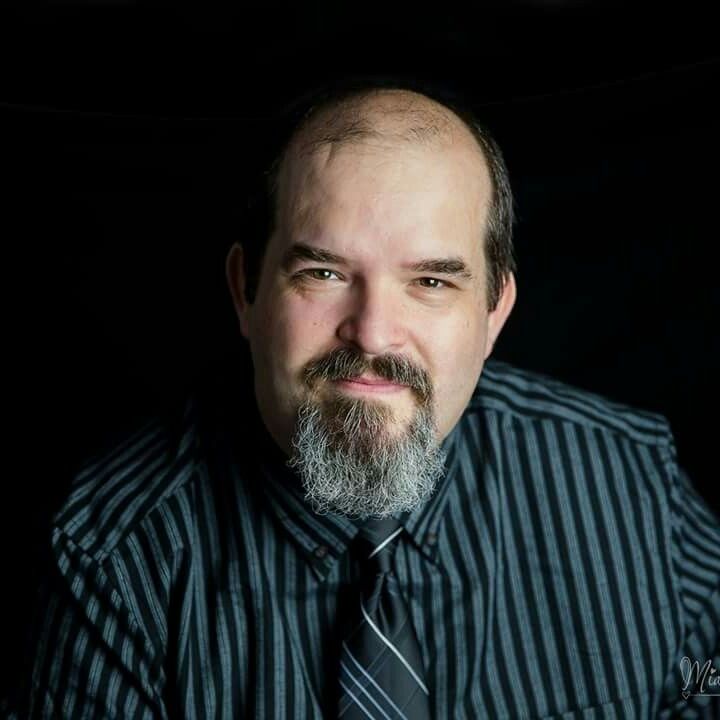 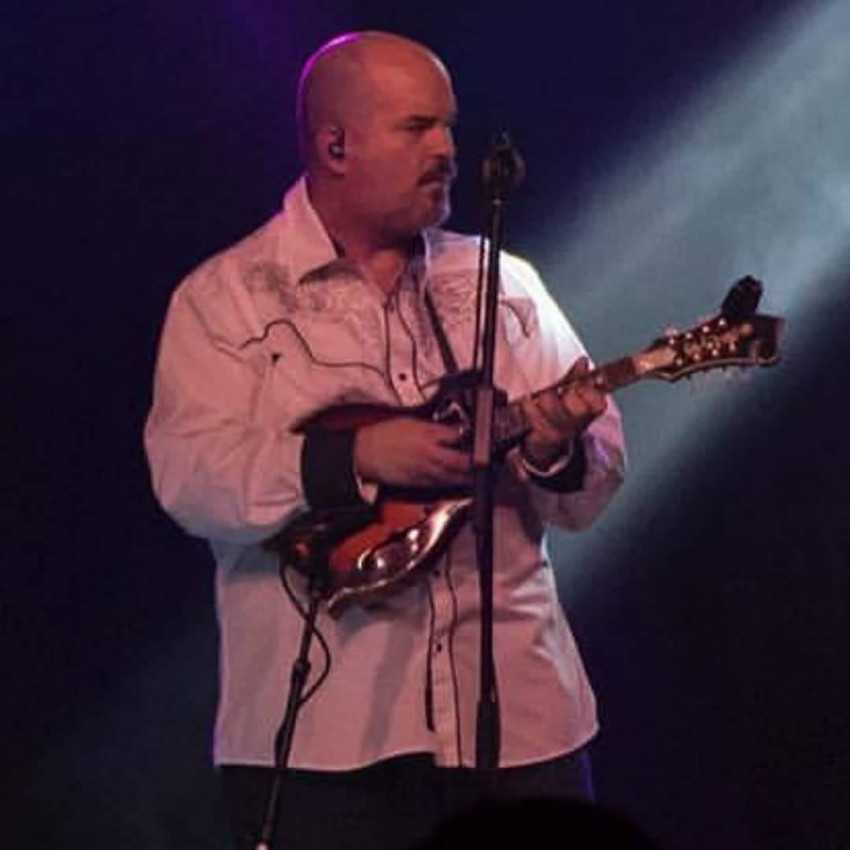 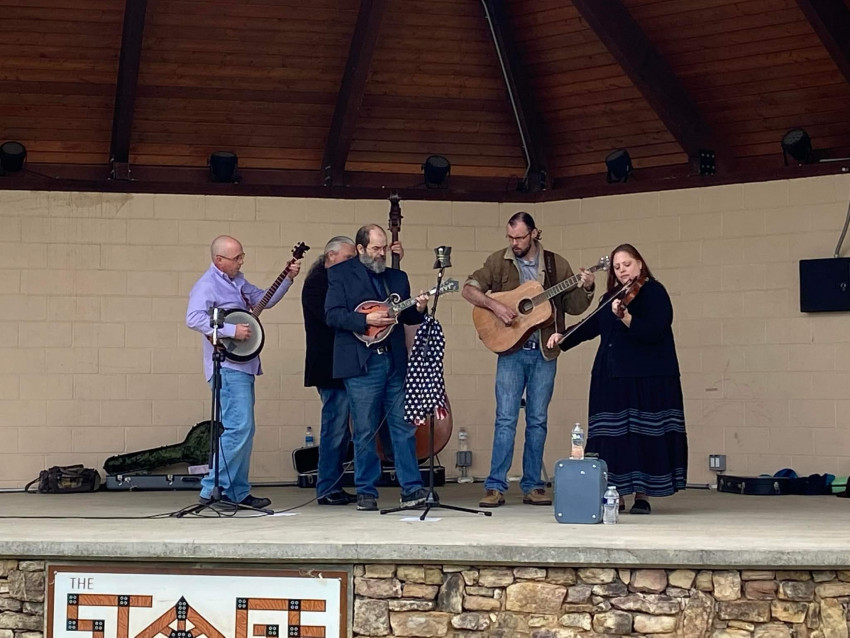 We provide a great four piece Bluegrass band: Guitar, Bass, Banjo and Mandolin. Or can customize to your budget as a trio or even a solo act with just Carl and his guitar. Regardless, of what configuration you need, it is always great vocals!
As a four-piece, the banjo rings true and loud with hard driving instrumentals and songs about life, love and the Lord.
A trio can be fun, with a more laid back feel. As a soloist, Carl features his voice on various songs with a little pickin' in between.

Professional and Down Home

Carl Towns and his bluegrass band were organized and prompt in preparation. The music was world class and our party enjoyed them thoroughly! We will definitely use this band again!

Thank you so much! We had a wonderful time!

Very professional musician! A must hire!

I hired Carl to play/sing hymns with his guitar at my grandfather’s funeral service. His wife accompanied him for vocals and they did not disappoint! They really added a touch of class to the ceremony and brought guests to tears with their beautiful renditions of “How Great Thou Art” and “The Old Rugged Cross.” They were extremely professional, very punctual (arrived ahead of guests to ensure they had adequate time to setup), and genuinely wonderful, kind-hearted folks. I would hire again and recommend them to anyone!

It was an honor to sing for this family. They were all so friendly, just straight-up down-to-earth folks. Thank you Ashley, and to your family, I pray for comfort and peace.

For the Client:
*Requests of songs or other details as needed with follow through if at all possible.
*Arrival at least an hour of performance time, unless other is requested.
*Provide our own sound in most cases, for small to medium events.
*Setup and preparation for our performance and ready to go at set times.

For the listener:
*Genuine Bluegrass experience
*Mixture of fast, medium and slow songs to combat ear exhaustion.
*A song mix according to the desires of the Client. Bluegrass and Bluegrass Gospel and some Bluegrass-flavored pop songs. From "That's Alright Mama" by Elvis to "Mama Tried" by Merle Haggard to "Mother's not Dead" by the Stanley Brothers. We can work up most songs by request within reason. We do not do any explicit lyrics.
*Fun music with minimal talking mixed with a but of humor.
*An hour's worth of fun at a time. With a break in between each if possible, to rest and refresh.

SHARING HIS GIFTS
Carl Towns is a singer, songwriter and minster who has been singing since the age of 3, and playing mandolin since the age of 18. He is also proficient in Guitar, Bass, and Resonator Guitar.
Carl performed with his family in churches, singing the old hymns and Bluegrass Gospel songs. Later the family reformed as the Bluegrass Harmoneers touring for over 15 years at festivals and concerts, playing bluegrass music across the southeast and into parts of the northern region of the USA.
He formed Cherokee Wind in 1998 after a stint with Greenback Records as a country artist, and touring overseas. Afterwards; he performed in various outfits as Mandolin player or bass player and vocals.
"My voice is my real instrument." Carl has stated more than once.
Carl has won awards for his guitar playing and singing and songwriting, and been involved in bands who have been considered some of the top bands in the nation.
He was a member of Barefoot Nellie & Company, joining them in 2017.
After Covid hit, and shows were cancelled, Carl decided to leave that group and return to his singer/songwriter solo work in Gospel music.
After a short period the Lord led him to join Upward Road. A primarily, bluegrass gospel band out of Soddy Daisy, Tn.
It is with them, that he is now booking, touring and recording, while continuing to release solo projects!
He is an ordained ministry and us worship leader at Liberty Baptist Church in Trenton, Ga.

We prefer the "one=mic" system. It is quick to set up and easy to use. We generally can provide our own sound, however, if it is a larger venue, a sound system will be required.
As we are acoustic, in general, we only need a small space to gather. 8 X10 feet is great. But we have played in much smaller areas as needed.
No special lighting is required. That is totally up to the client. As long as we can see ourselves and our instruments, we should be fine. ;)

We request waters and possibly a meal, if that is appropriate for the venue.

From Gospel; McKameys, Goodmans, Paul Williams Trio, Primitive Quartet, many more.
Carl's vocals have been influenced bby many crooners throughout the years, such as, Nat King Cole, Jim Reeves, Don Williams, and others.