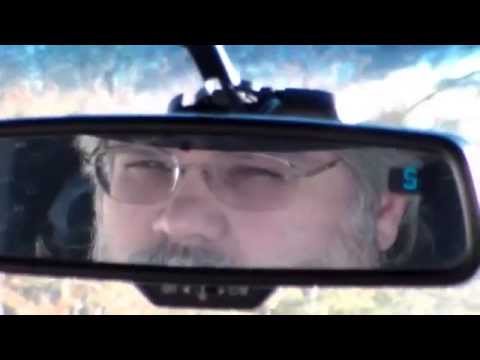 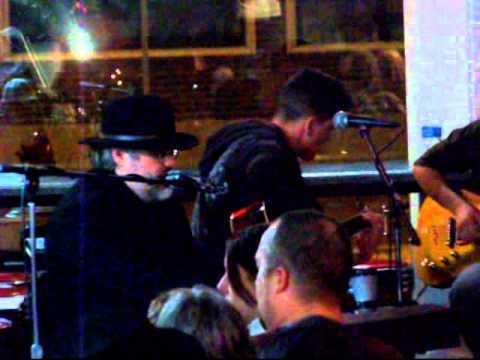 Cover of "Drift Away"

I Wish You Love Me
B. Andrews 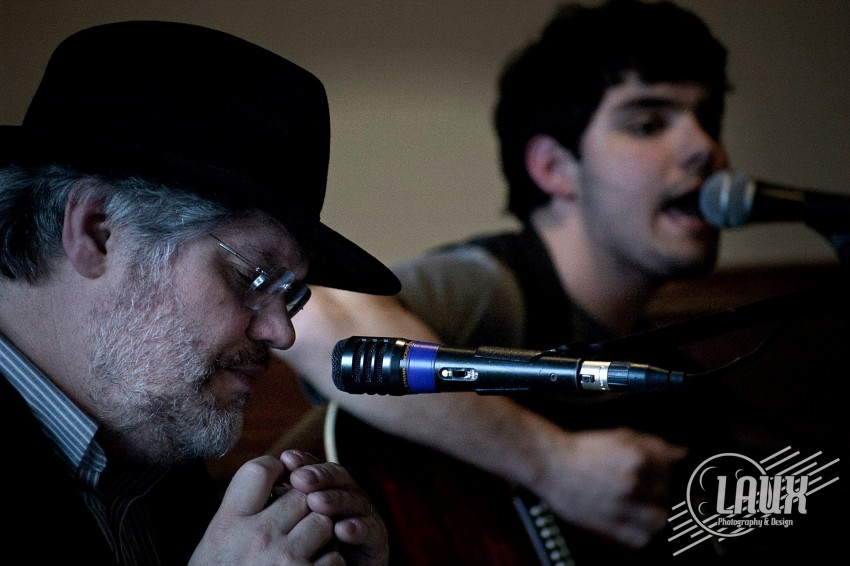 B. Andrews at "The Depot Coffee House" Urbana, OH 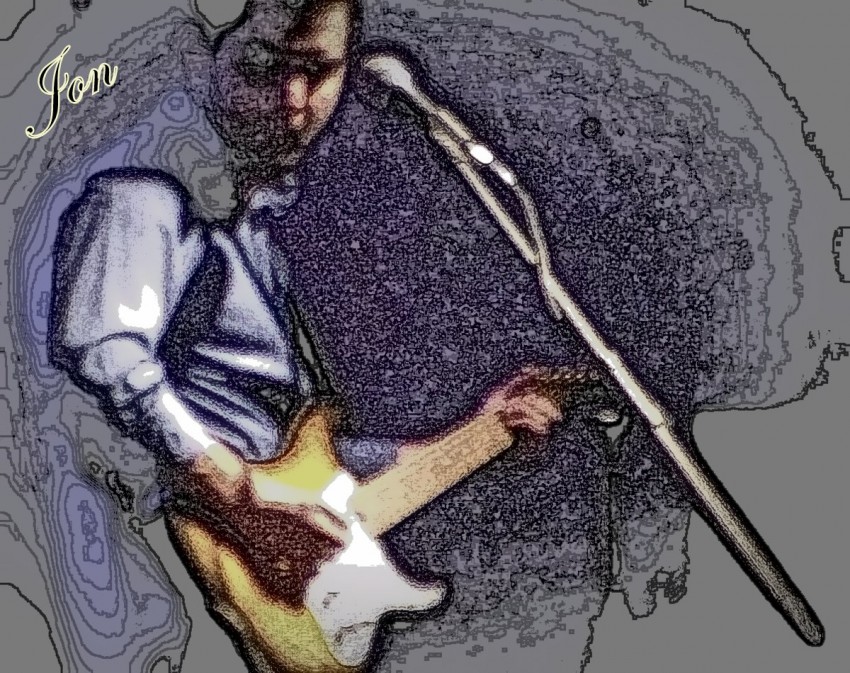 Jon of B. Andrews 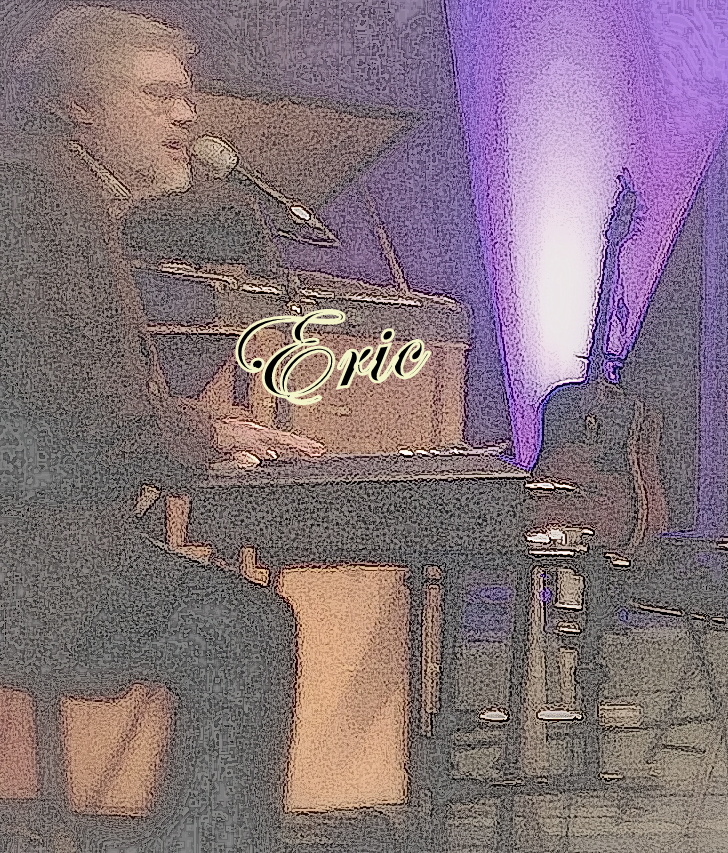 Eric of B. Andrews

Jon of B. Andrews 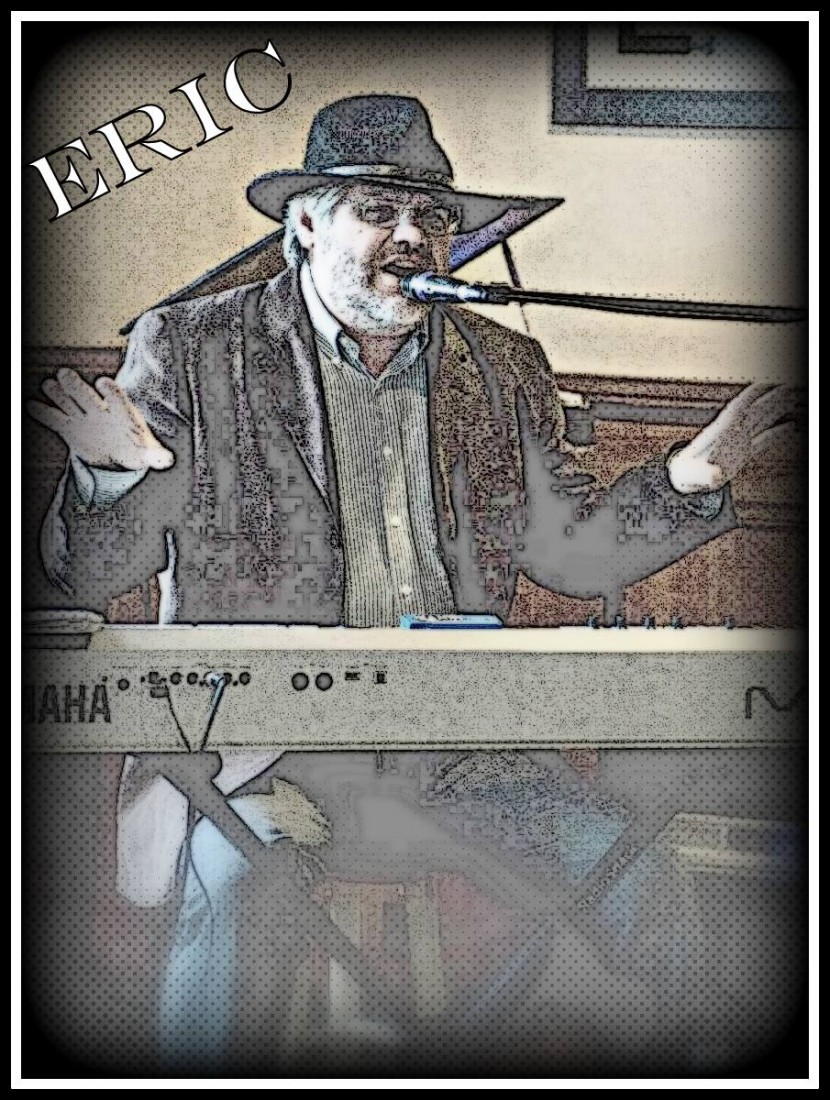 Eric of B. Andrews 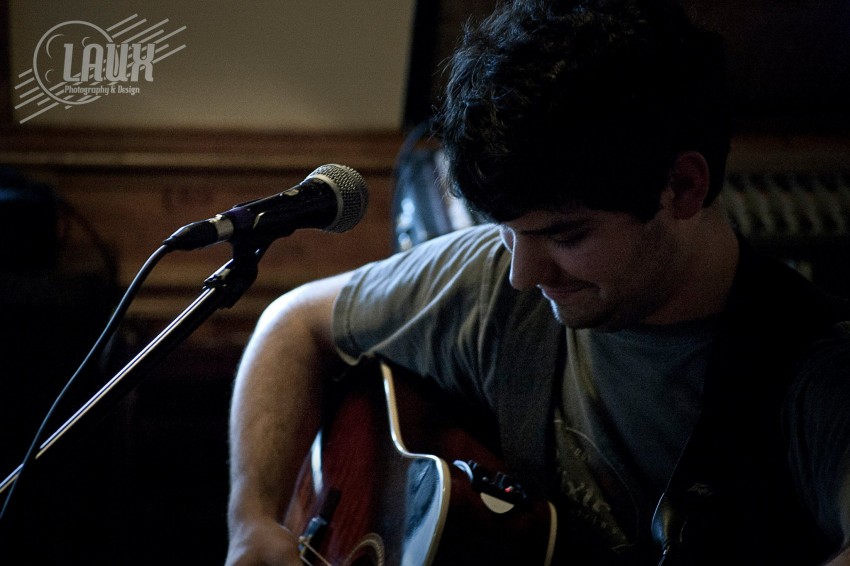 Jon at the Coffeehouse 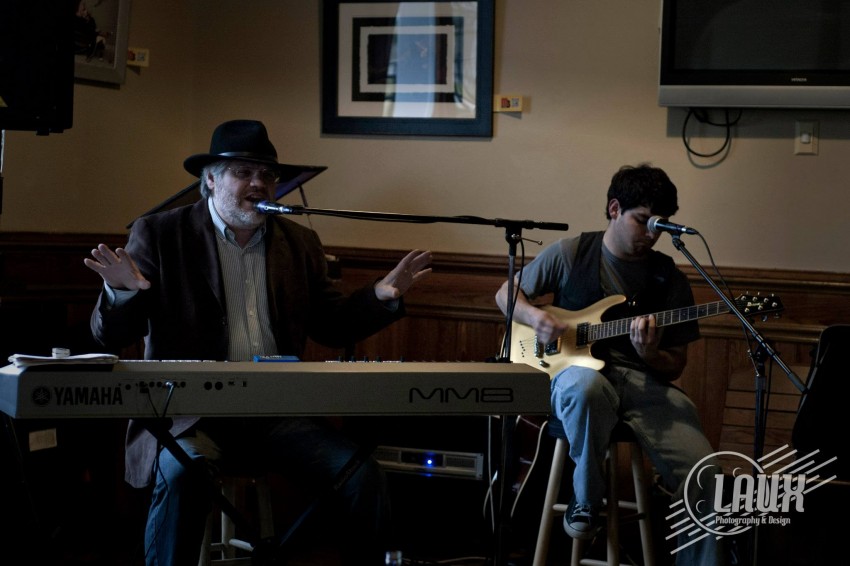 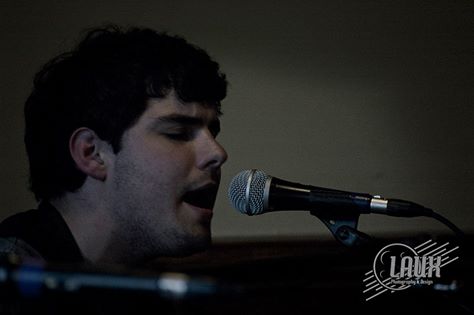 Jon at the Coffeehouse

Contemporary Christian band/Conference Speakers... we play originals and some covers with a handful of secular pieces. We are very comfortable in a coffeehouse setting, opening for National Acts or a worship concert in your Church. We can plug and play or carry our own backline.
Our biggest asset is bringing the audience into the music for a memorable event.
We are also very powerful Conference Speakers. Topics are Worship, Family Relationships, Minister/Ministry Issues

Thank you to the group for your talents & flexibility entertaining guests during our chili supper. Our committee received very positive feedback: the music was well chosen and varied, we liked your back and forth communication with the audience, loved the young musicians/singers, appreciated your super friendliness and consideration in whatever happened: sometimes the audience wasn't as big as might be expected..we will definitely contact you again next year!

Response from B. Andrews:

You were a great host! Thank You for having us!

First, we offer promo material in the way of posters, flyers and web commercials.
2) we would be in contact with the promoter to tailor the concert to their mission. (ie. worship, evangelism)
3) we provide our own sound system
4) Our musical style would be compared to Matthew West, Chris Tomlin, Casting
Crowns
5) Do to the style of our music and the size of most Churches we understand the
need to play within a respectable volume level.
6) We use a style that urges the audience to sing along and participate
7) There will be a time of prayer in the concert.

B. Andrews began in 2007 as a worship band in Hancock, WI. As the band formed they realized that God had blessed them with the talent to write their own music.

So, they began the journey of trying to find a record label and becoming Christian recording artists. Along the way, B. Andrews has met and opened for some pretty awesome bands like Stellar Kart, Building 429 and TobyMac & the Diversity Band.

B. Andrews realized that "recording artist" and record labels was not the direction of ministry for them. Their heart is in a 2 prong ministry: 1. Leading people to worship 2. Introducing people to Christ!

B. Andrews has been producing a "Worship Concert" that is fun and soul satisfying worship through Contemporary songs from the radio and some of their own music.

B. Andrews has also been involved with concerts in public locations where they use a mix of secular and Christian tunes to pull in an audience of unchurched people and introduce them to Christ.

Please let us know if your venue is larger than that.

We carry words to our songs on a USB drive in MS PowerPoint to put on video projector.

We do not travel with lights at this time.

Next Thing You Know (Matthew West)
Don't Give The Rocks a Chance (B. Andrews)
I Am Free (News Boys)
Thank You (B. Andrews)
Big House (Audio Adrenaline)
Chord of Praise (B. Andrews)
How Great Is Our God (Chris Tomlin)
I Wish You Love Me (B. Andrews)
I have Decided To Follow Jesus (S. Sundar Sing)
Where I Belong (Building 429)

No required equipment at this time.