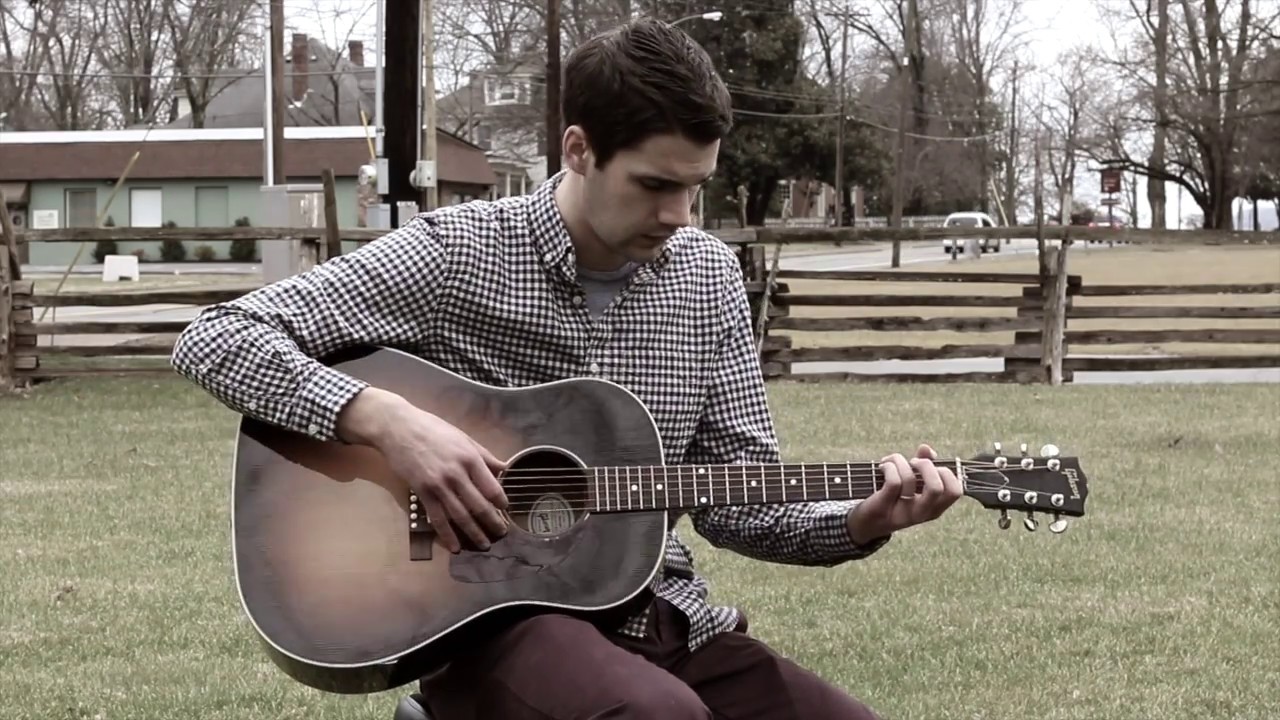 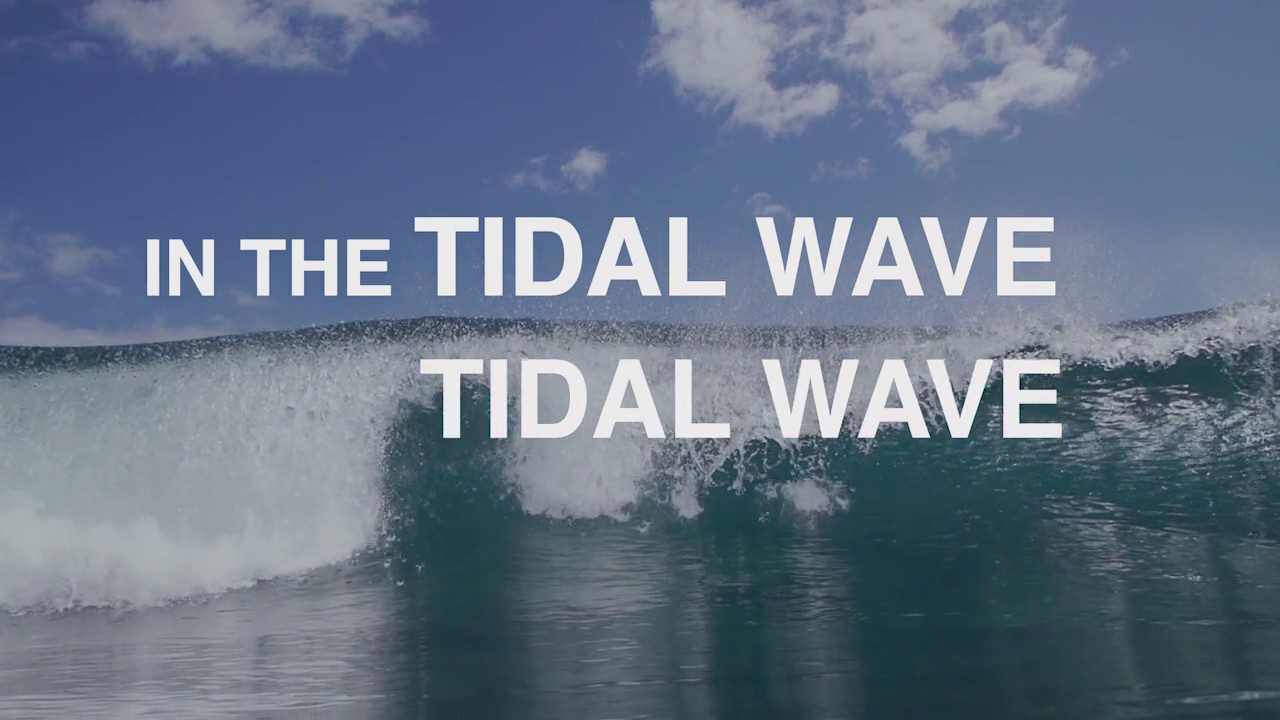 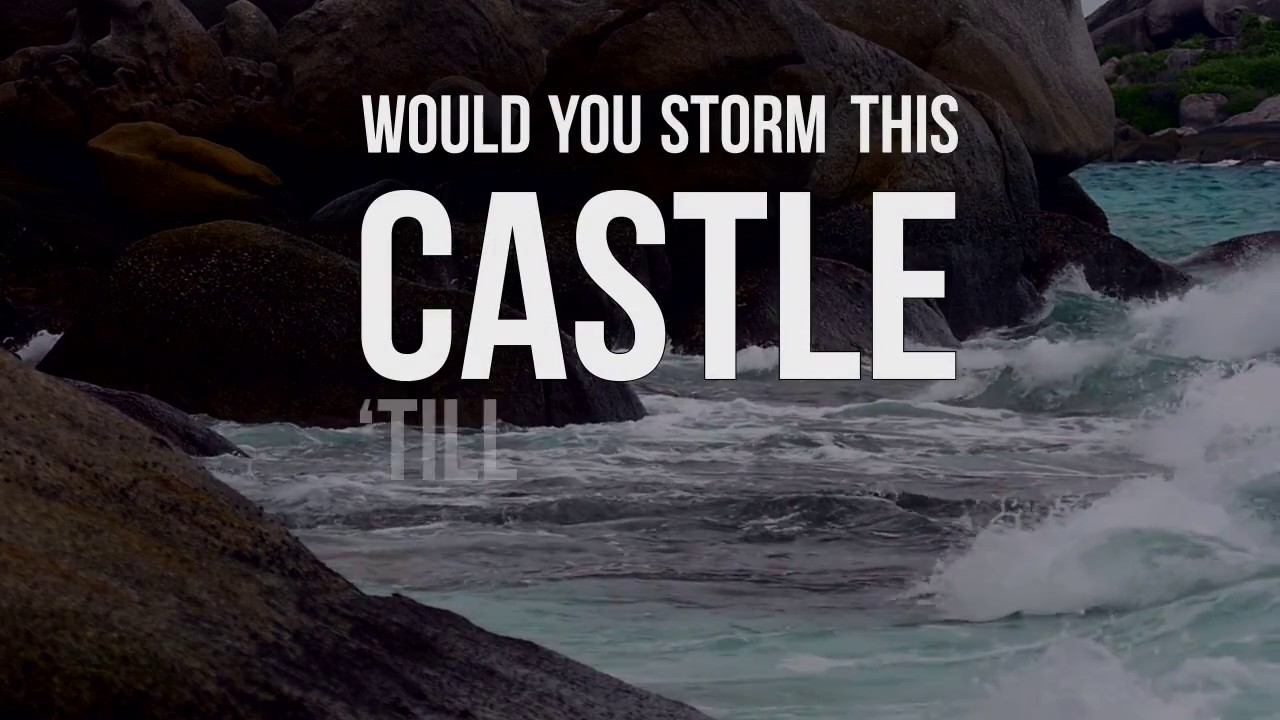 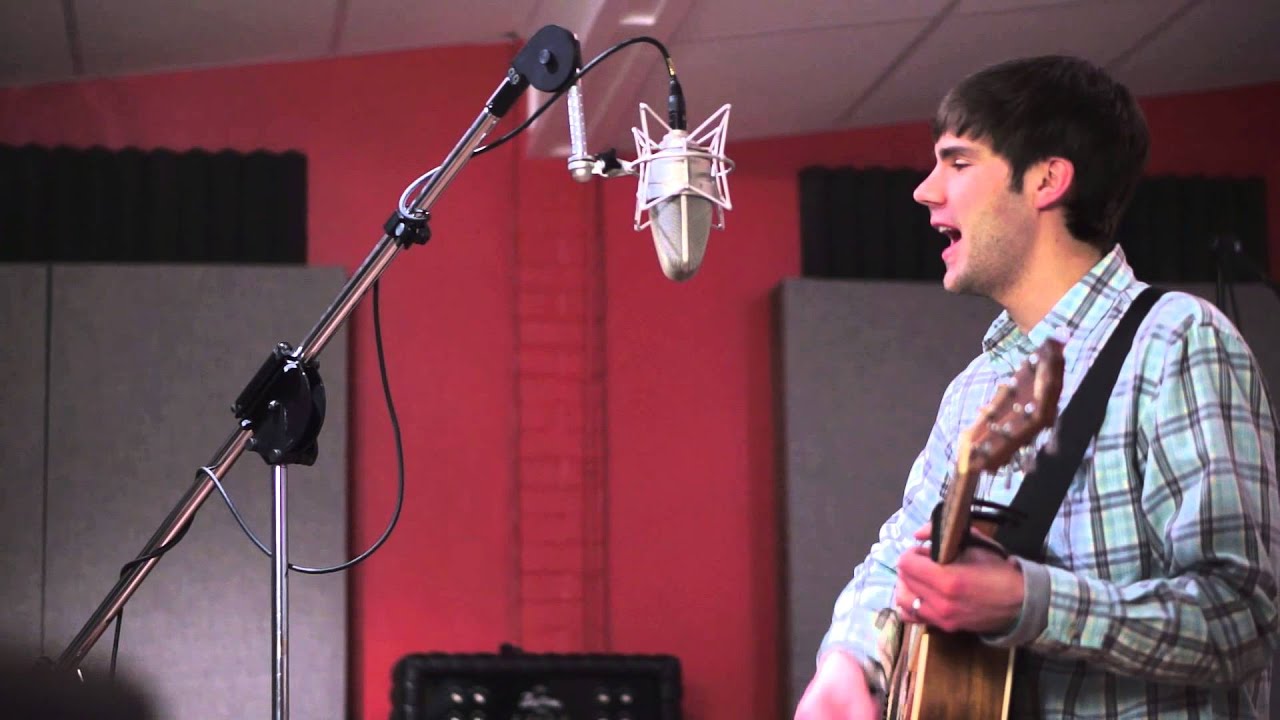 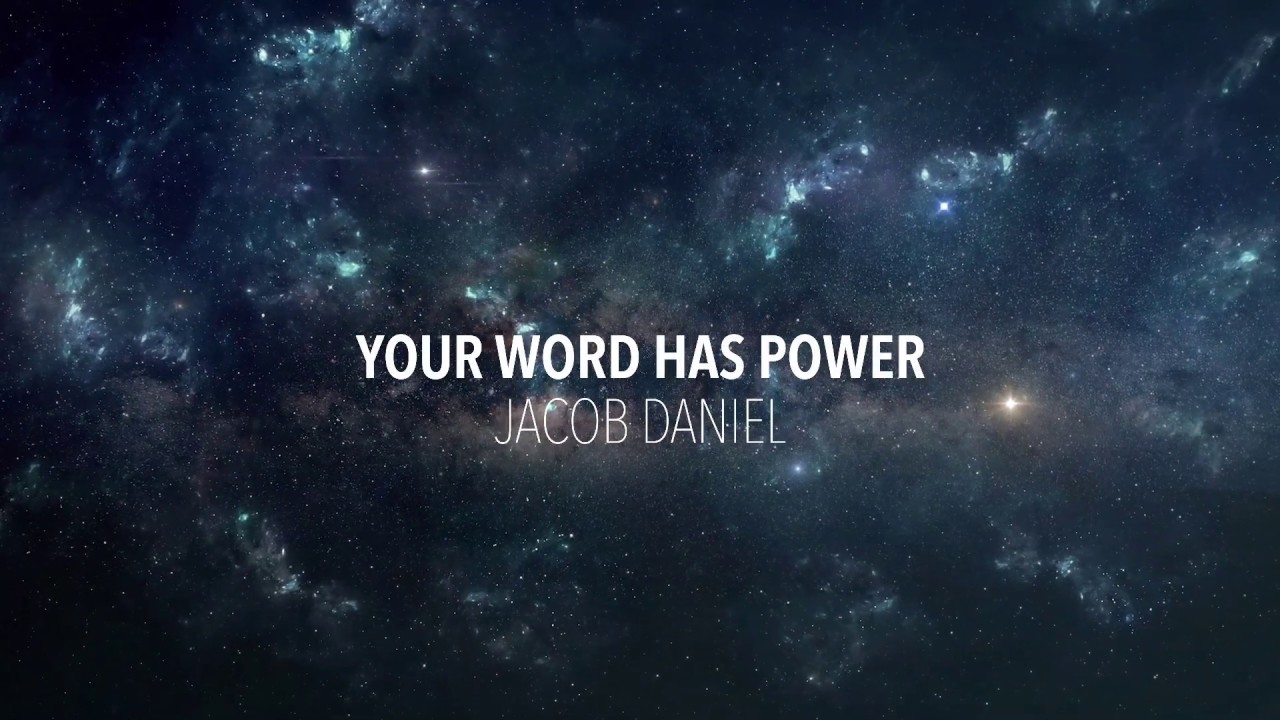 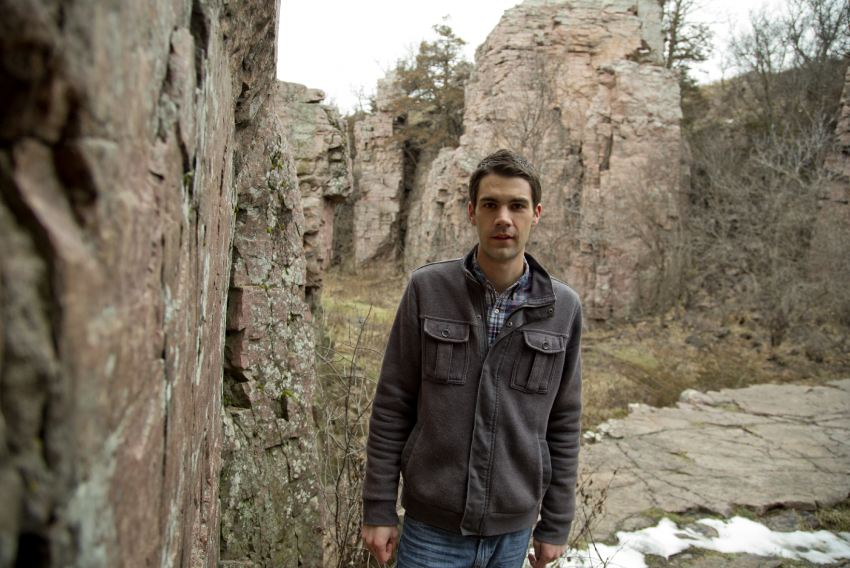 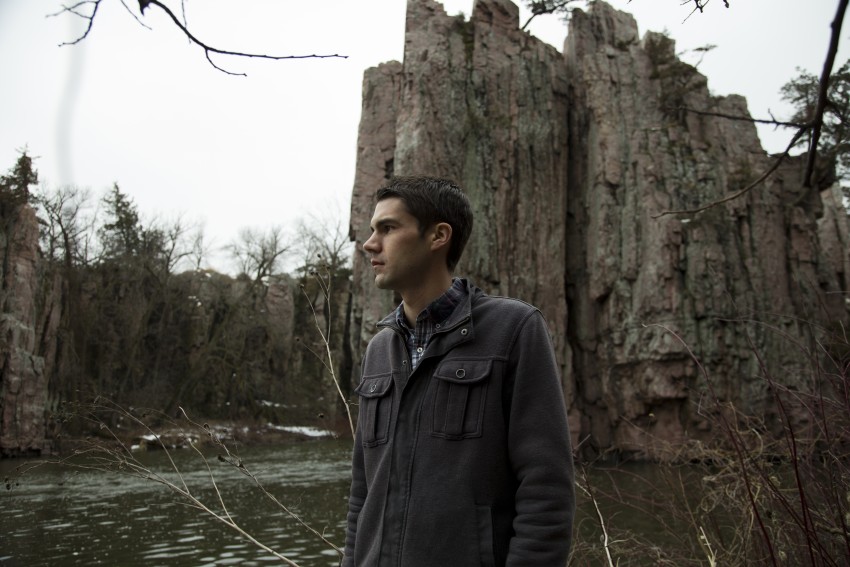 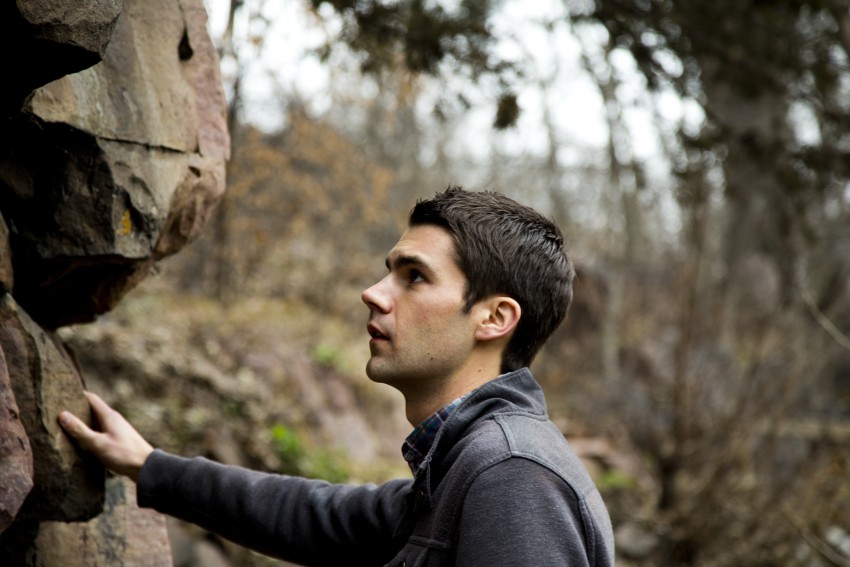 Looking for amazing Christian music for an event, concert, or worship setting? Jacob Daniel is exactly what you want and need. Surrounded by an incredible group of talented musicians, Jacob's Christ centered message of triumph over struggle, woven throughout the music, will help the listeners take their focus off of the uncertainties of this life and on to the amazing promises and faithfulness that flows from our Savior, Jesus. This group will definitely leave you wanting more!

Jacob Daniel is based in Sioux Falls, SD but has travelled around the region.

A true professional artist with a heart for serving the Lord.

Inspiration To The Heart!

Jacob and his band are amazing! He performed before Michael W Smith church sponsored concert. He was loved by all. He has the most inspirational songs and sings with such feeling. He moved us all with the love of God. He has been invited to our small rural church to perform a concert in the outdoors to glorify God’s surroundings in 8/19. We can’t wait!

Jacob is a very nice gentleman and easy to work with.He sang for our church group recently.He has a very nice voice and sings from the heart.

Christian Concert for Our Church

Jacob is a very pleasant man and was great to work with. Very accommodating. His music was very worshipful and his songwriting was amazing. I would highly recommend.

Jacob and his band sounded fantastic! His songs were very moving. I would highly recommend him!

I appreciate you taking the time to do this Lori! Can't thank you enough for taking a chance with us on this event! We had so much fun and are so thankful!

Following the successful release of his first EP "Wonderfully Made" in 2014, singer- songwriter Jacob Daniel released his 2nd album "Storm This Castle" in the summer of 2016.

“Storm this Castle is the second record that I have had the privilege of producing for Jacob and it has been an amazing experience,” says producer Daniel Ornellas. “Jacob has grown so much as a songwriter in the last few years and I really feel like we have found some amazing aspects of his story coming out in these beautiful songs. If you know Jacob at all you will know he has a heart for the Lord that is deep, bathed in humility and has a character that can only be attributed to this closeness that he has with the Lord.” The album showcases songs that come from the balance of struggle and triumph as Jacob’s father went through his fourth battle with cancer. “There were definitely times in the last year where we weren’t sure if dad would make it through,” Jacob shares. “You start to have these fears and doubts built up in your mind. You know that God is here; you know He is with us, but after a certain amount of time, the walls of fear get built up so high that it can be all that we see. You can certainly start to believe them.” Jacob stated that a specific verse in the gospel of Matthew was a great reminder of where we place our hope and trust. “Matthew 7:25 states that anything we build in this life that is not founded on the word of God will certainly fall. He is the only foundation that we can build on. Storm This Castle is a cry out to God to tear down any walls that we build up that are not built on Him.”

Ornellas goes on to say, “This group of songs will move you in so many ways. On one hand the celebration of being alive and found by a massive loving God of Grace and on the other hand walking through the reality of a narrow path in a fallen world makes for a rich collection of songs. I hope you will dig into his material and discover the gold that is buried in the lovely melodies and sounds.”

A Pierre, SD native, Jacob has performed concert dates around the region, including the Lifelight and Hills Alive music festivals. In 2015, he was named the Hills Alive Talent Search winner and performed on the Rapid Fire Stage at the festival. When not performing and writing music, Jacob is fulfilling his calling as a husband to his wife Chezarae and father of two, Elsie and Isaiah. Jacob is the Director of Youth and College ministries at Zion Lutheran Church in Sioux Falls, SD as well as their worship leader.