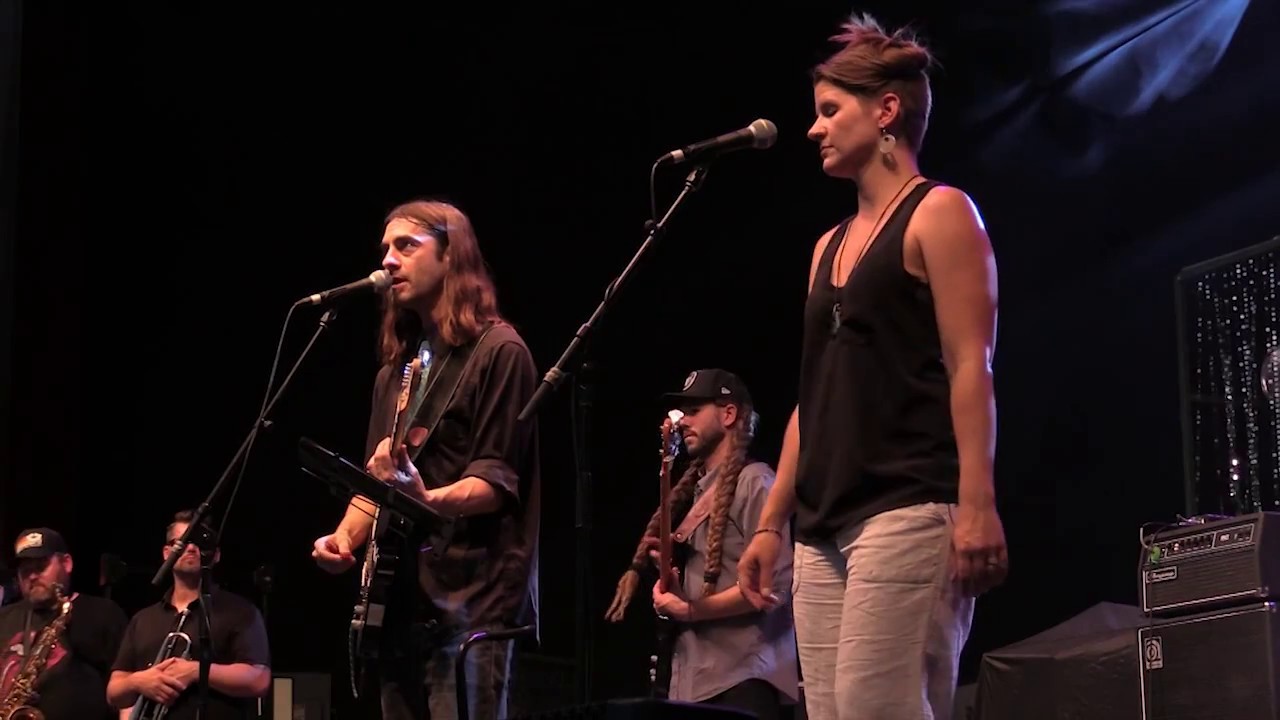 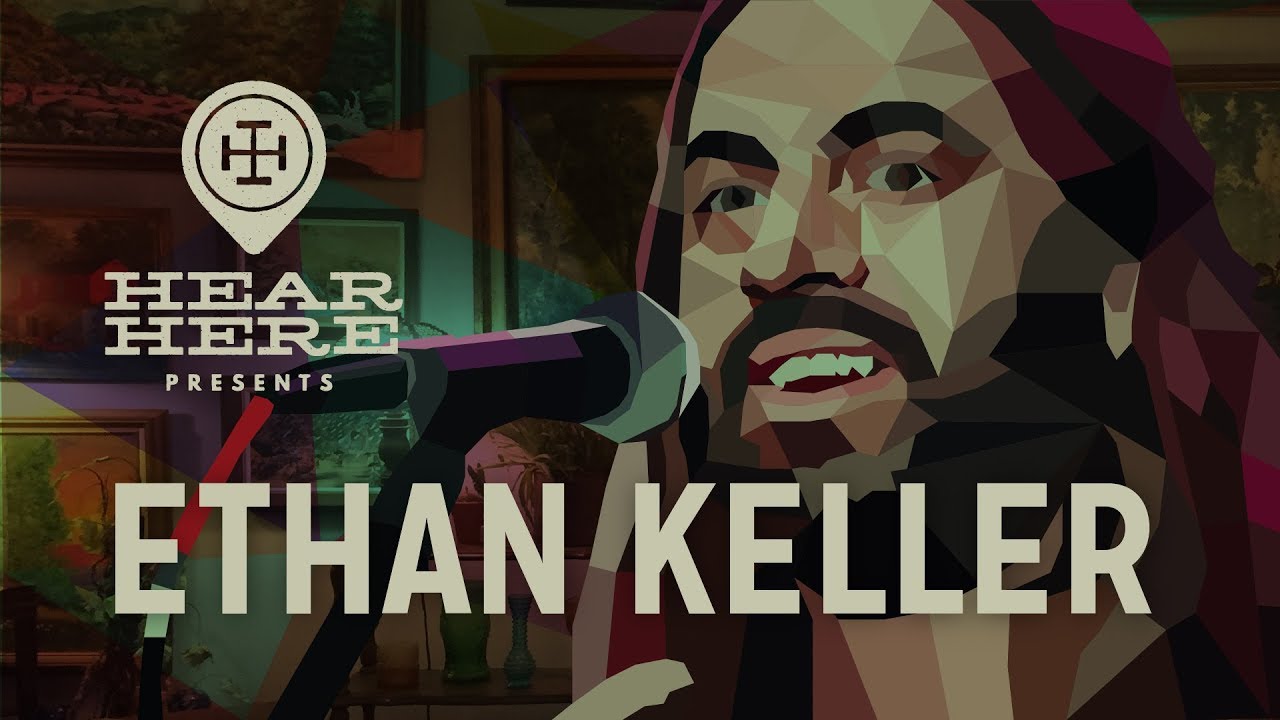 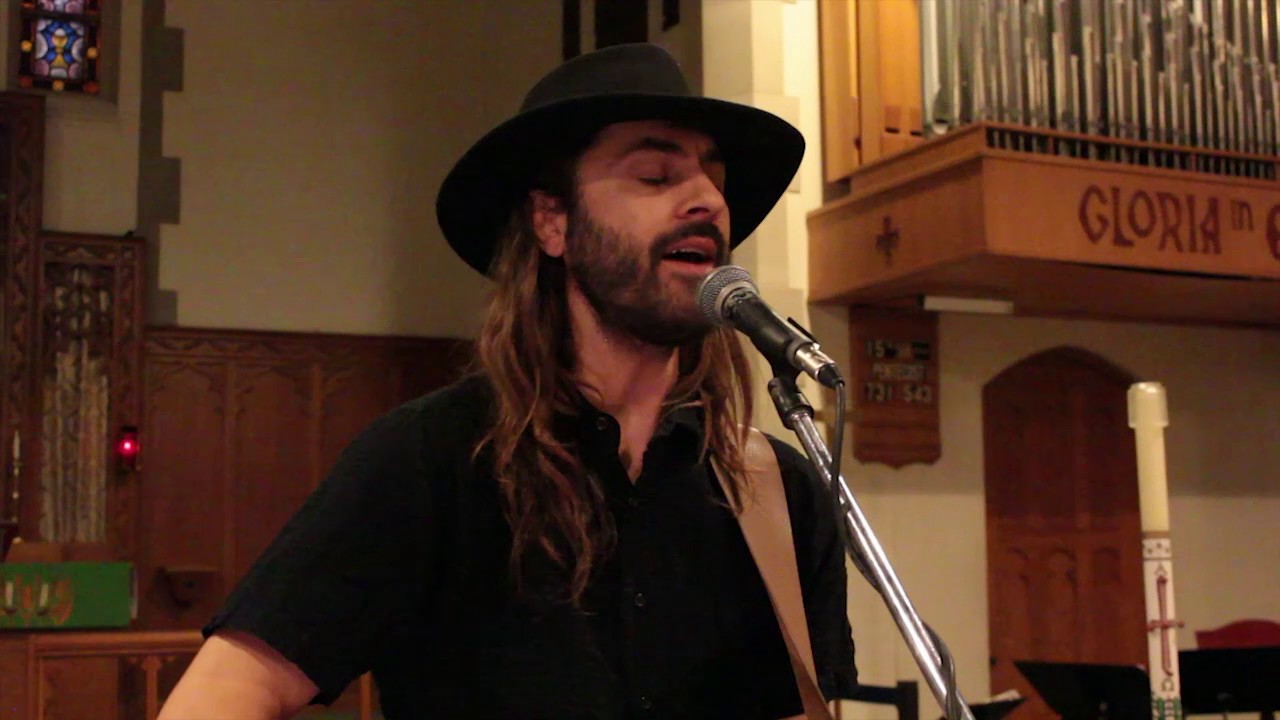 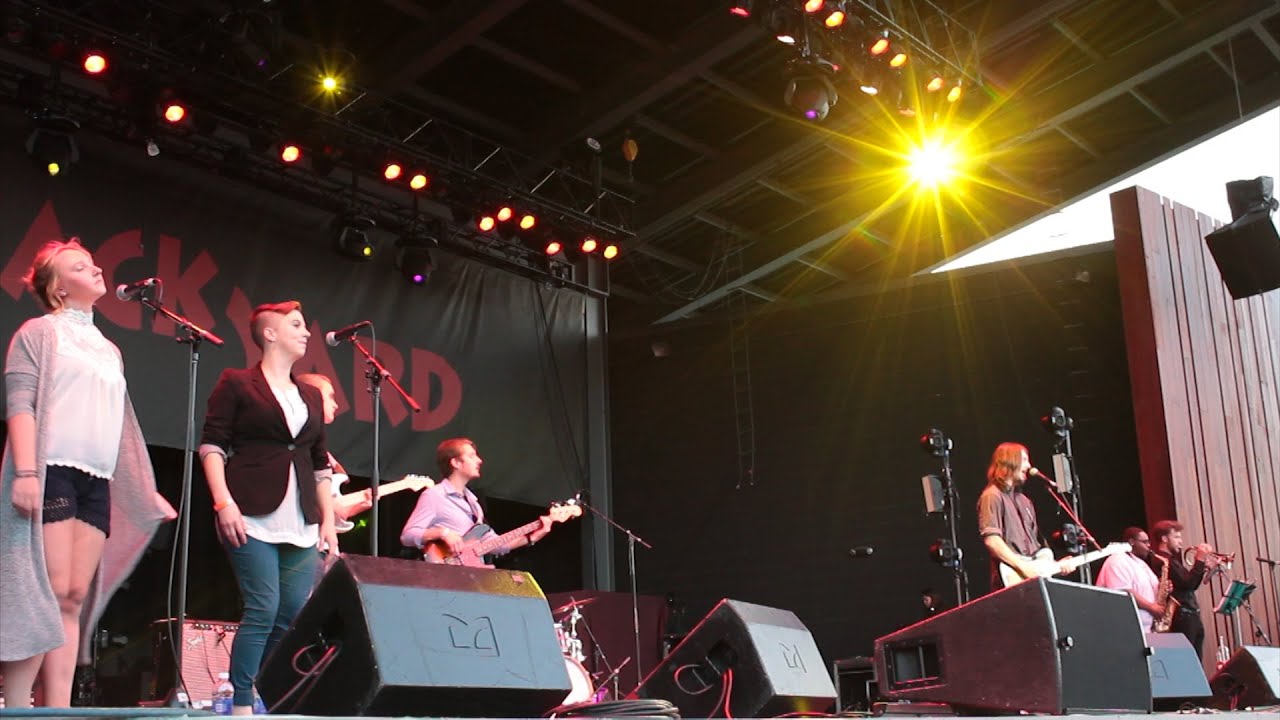 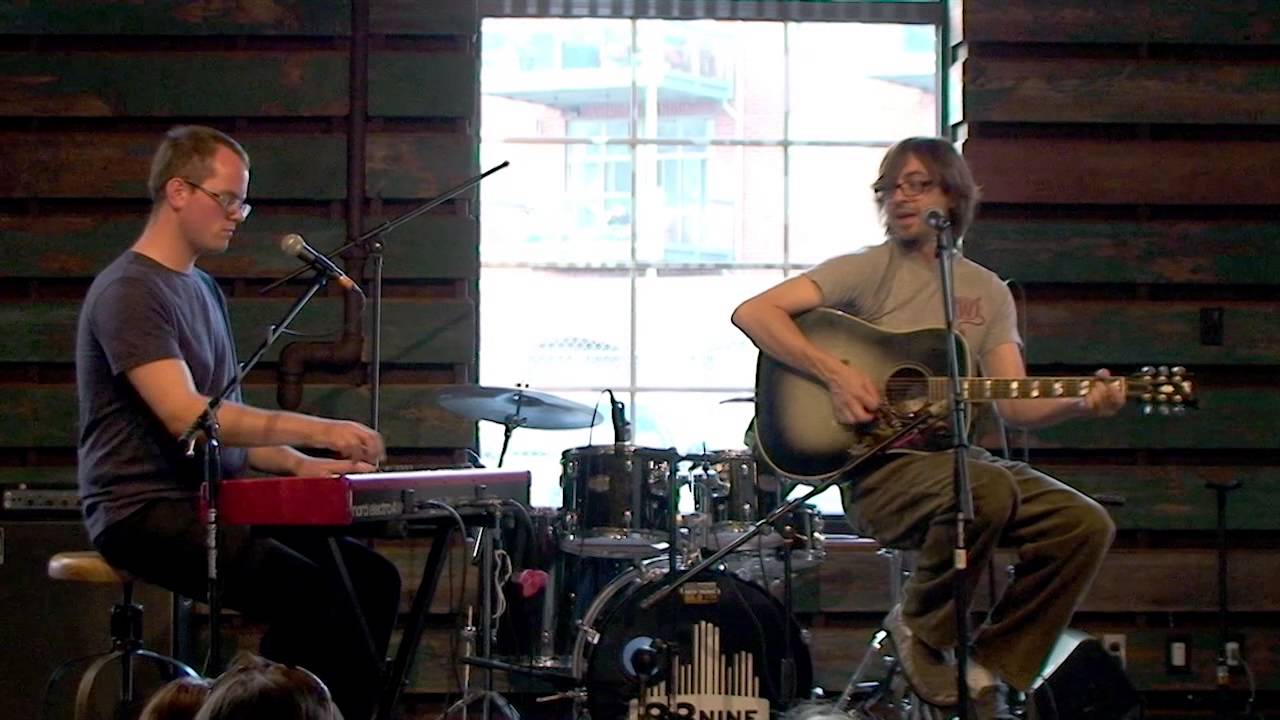 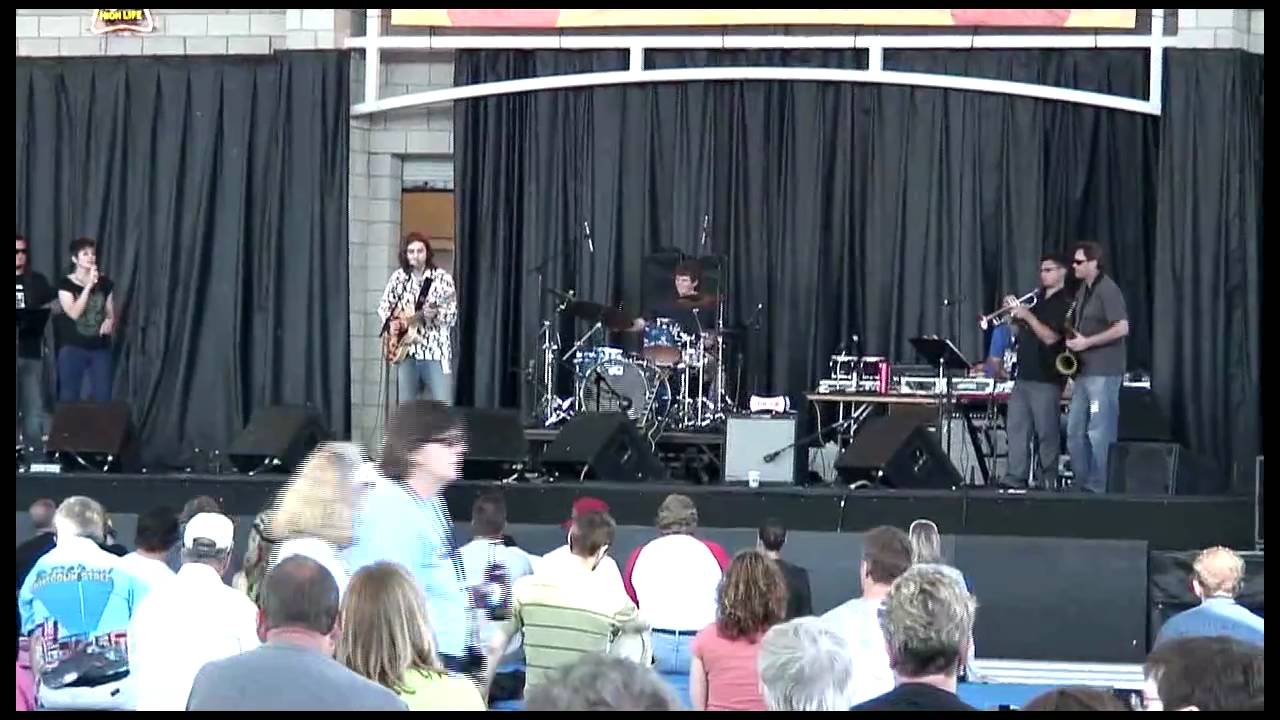 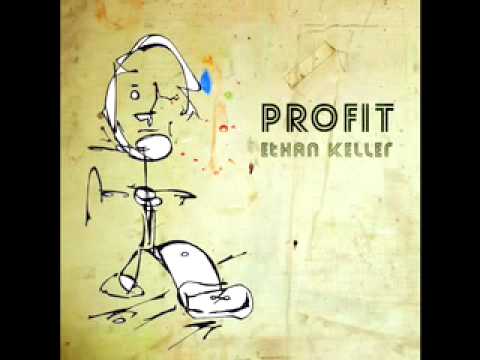 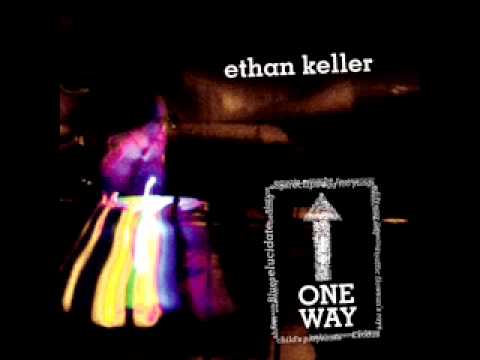 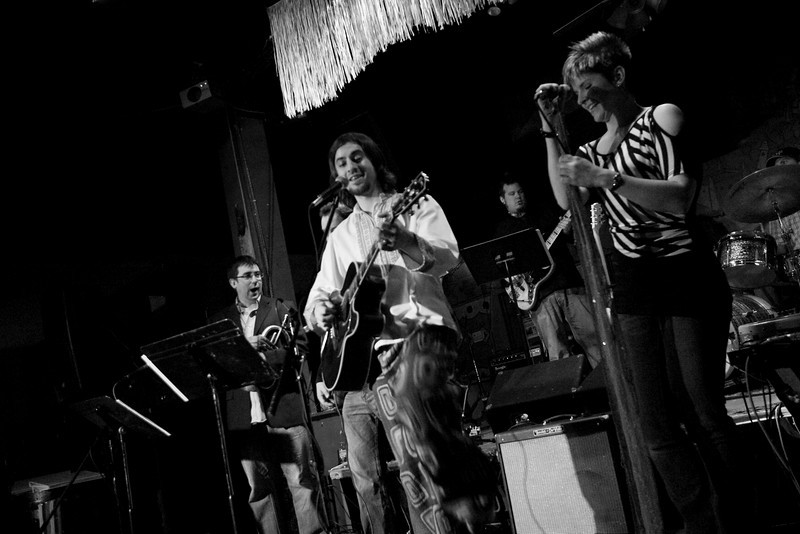 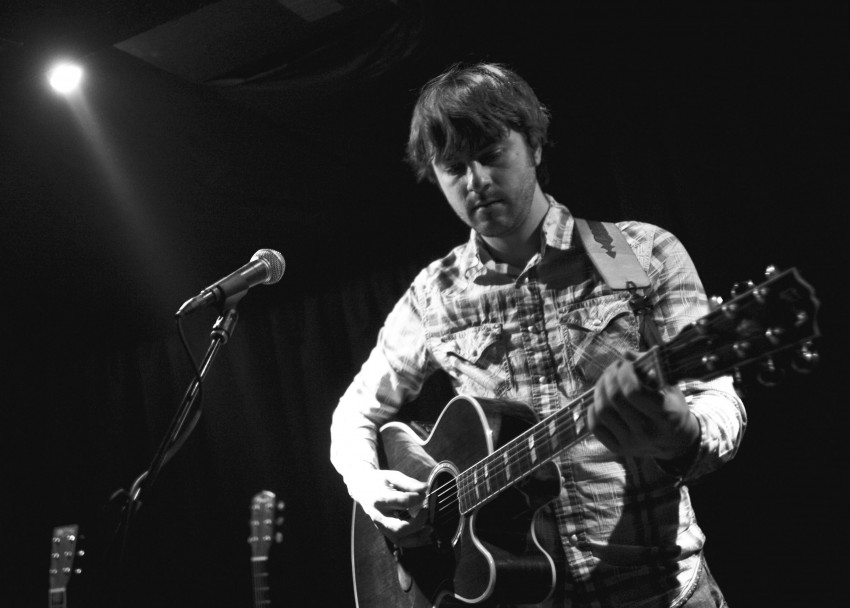 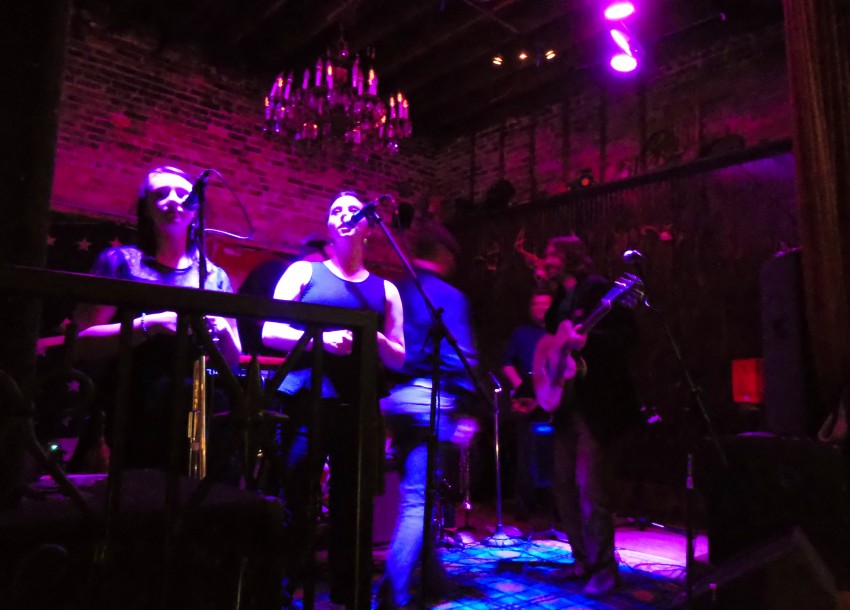 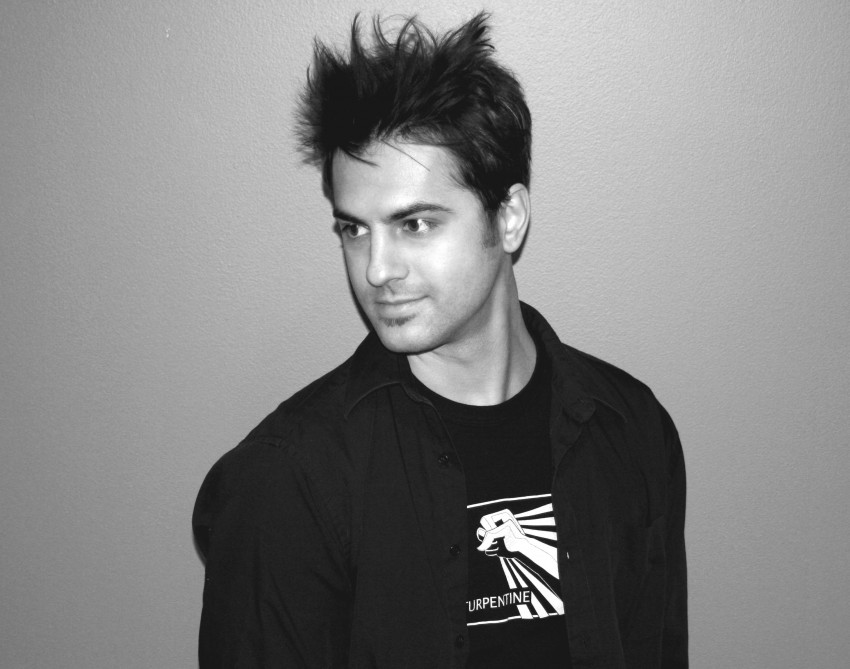 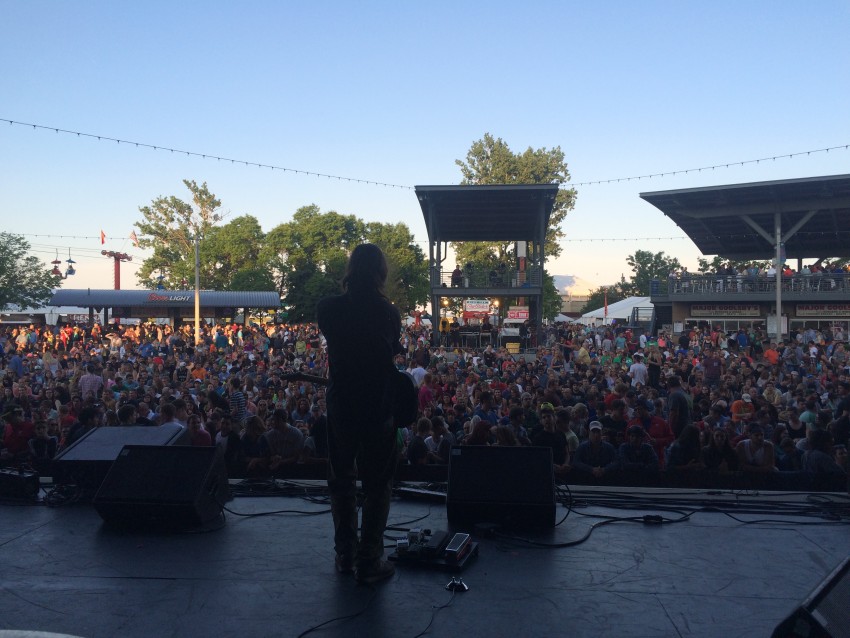 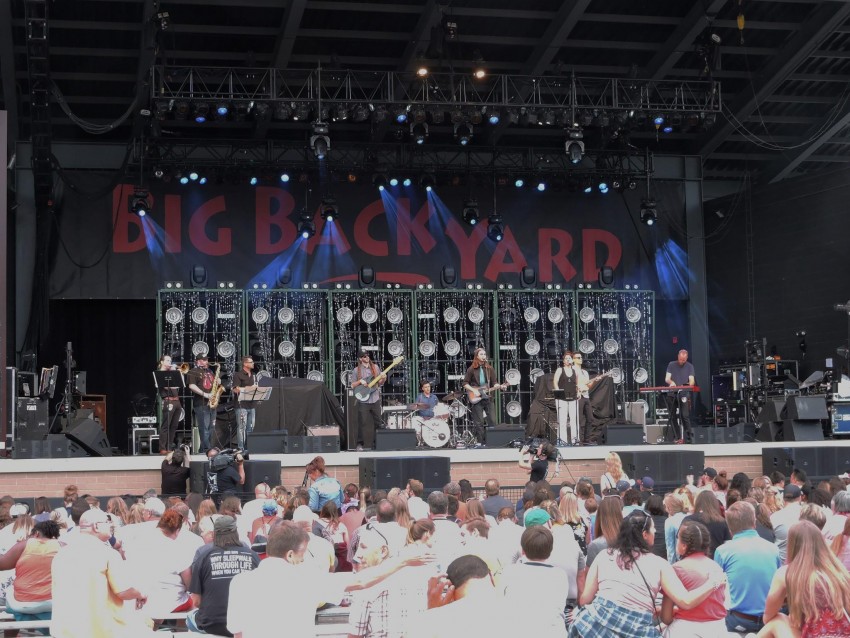 My solo show is a diverse mix of originals and covers, ranging from acoustic folk to funky improvisation on a loop station. The Ethan Keller Group is a 9-piece blues/jazz/funk band with a horn section and lady backing vocalists, and features almost exclusively original songs.

I was very pleased with his performance.

He was on time and was very professional. Everything went smoothly and was very happy with his song choices and talented voice.

Thank you for having me and my boy at your lovely home!

Ethan is a great musician and was a pleasure to work with. Timely in his communication, showed up right on time and performed to the pleasure of the audience. Even after his performance I know several of our guests enjoyed sharing a few stories and drinks with him - he fit right in with friends and family! All around a genuine guy, flexible with the weather and a standup performer. Thank you Ethan!!

Thank you Sam. Many blessings!

Ethan is a talented musician / singer and song writer. He was on time and played the entire 3 hours without a break. He played both orinigal and cover songs with his own twist. Finally he was geat with the children and kept them well entertained. I would recommend him to anyone who is looking for a singer/guitarist for a party.

Thanks Nick -- so much fun - say hi to everyone for me and talk to you soon.

Ethan went above and beyond to make sure my mom’s bday surprise went perfectly. He was on time, sounded great, and stayed beyond his slot to play for fun. He is awesome and I highly recommend him for any occasion!

Thanks Matthew it was an honor to play some of my favorite music for such a radically awesome lady. She is a real rockstar.

He showed up on time and had a great, fun
attitude all evening

Thanks for having me over for you birthday party Jason -- that was quite an honor. The whole crew was awesome and I had a great time.

Great voice. Was on time and kind. Downfall was he didn’t play the entire time. We welcomed him to eat and be social but unfortunately it seemed like he was there with intention to do just that and not actually play. I was pretty disappointed. Thought maybe he would play a little longer since so many breaks were taken but that wasn’t the case.

Wow. Well I had a great time.

The first person to welcome me was the client's father, who asked me questions about music and cidermaking. I brought cider and peach soda to share which everyone seemed to love. I felt very welcomed anf at home right away. I ate wonderful home made food (bombazos and quesadillas and fried chicken). I talked to almost everyone at the party. Everyone was very cool. I heard tons of awesome feedback from so many party attendees! One woman tipped me a lot of money. The guest of honor was gracious and complimentary.

The time the client requested was 5.30pm to 8.30pm. I began playing outside on the lawn promptly at 5.30. It began to rain lightly at 7pm but not too bad so I played until 7.15. After a very short break I began to play again and then it began to rain harder so I tore down my equipment with the help of party guests and by around 7.45 I was set up and playing in the garage. I played until 8.30. I would have loved to stay and party longer but I had already worked a full day before I came to Delevan, and had a long way to drive in the rain to see a loved one I had not seen in days.

Usually, if a client is desiring a commitment from an entertainer other than the one previously agreed upon (i.e. extra music), they might communicate a desire and make some kind of offer. The client neither specifically asked me to play longer, nor made any offers for me to stay.

It seems like everyone at the party had a good experience except the host.

Ethan was super. I highly recommend him. Very talented.

Ethan was great. Arrived on time, super friendly and fun. Was perfect for a family birthday party at a banquet hall. Had fun with the little kids. I would hire him again.

Thanks Rene. Hope to see you out west ;)

Our client was absolutely delighted with Ethan's surprise visit. He is truly talented! I would recommend Ethan anytime.

I hired Ethan to sing the moment I proposed to my girlfriend at her house and he nailed it!! He made what is kind of a personal and awkward situation(for others) very special. He has a fantastic voice and he is a very talented musician. Ethan made me look like a rockstar to my now fiance! I would recommend Ethan for any situation. He made extra sure he was prepared and that he new exactly what I wanted. It was a night I will never forget and Ethan was a big part of it! thank you Ethan.

As a solo artist, I'm compact and travel with my own sound, and I generally can entertain any crowd all night with covers and originals. As a full band, EKG plays 95% original music and requires a larger sound system. Three hours of music is generally considered a full evening of music, and both solo and band performance can oblige both requests.

The founder and former front man of the eclectic funk-rock outfit, The Green Scene (named "America's Best Unsigned Band" in Jim Beam's 2001 National Rock Band Search), Ethan has always been known for originality, diversity, and depth. Musically and professionally, Keller wears many hats. He has been performing and promoting since 1993, has made appearances at renowned clubs and festivals in over 35 states, and has sold over 10,000 albums.

Ethan’s 2010 EP entitled Profit, was co-produced by Grammy-winning engineer Ted Greenberg ("Standing in the Shadows of Motown"), and has aired on over 250 radio stations nationwide. Keller's most recent full-length album, entitled Goin Down in History, Goin Down in Flames, was released in 2013 on Driftless Records. Ethan’s music is currently in rotation at WYMS 88.9 Radio Milwaukee.