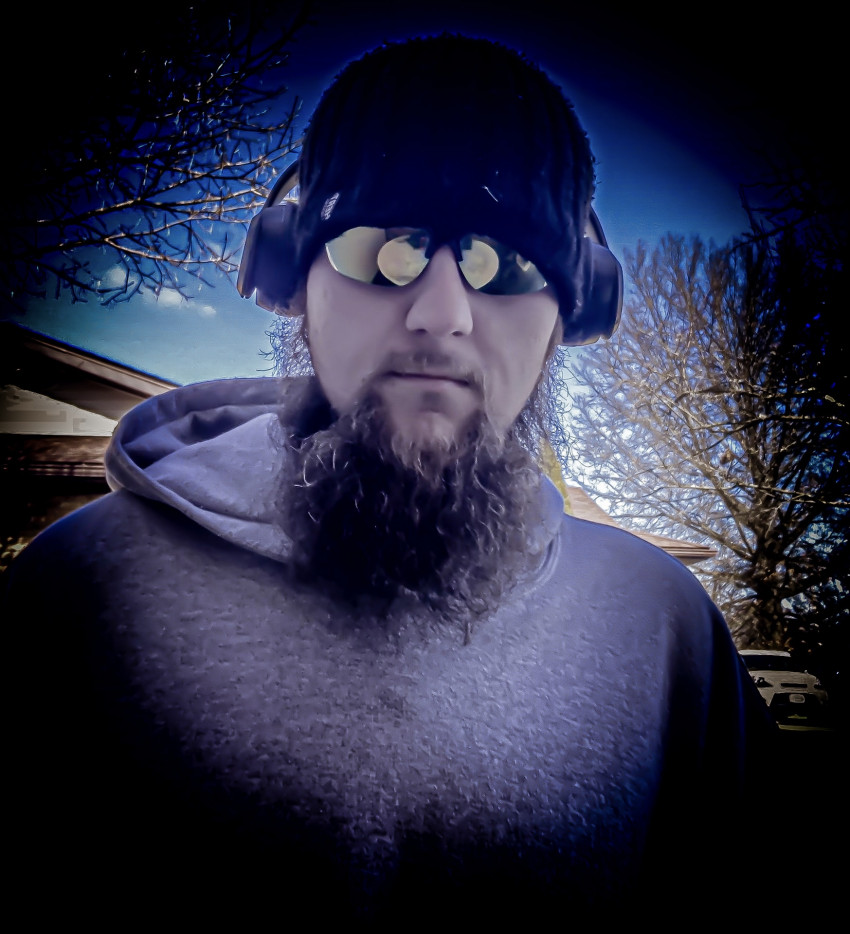 I like to write music for all occasions life brings! Whether it’s something to celebrate or something to help pull you outta the dark times. Rich, soul catching lyrics with groovy beats. I can help you make your special day/event that more special.

Be the first to review aWizePoet

aWizePoet (The Poet) is an Independent rapper, musician, and producer out of Dearborn County, Indiana (D.C. IN). The Poet discovered rap music at a young age, but growing up he was mostly playing and listening to heavy metal. Ever since he picked up his first instrument at the age of 12, he was instantly in love with playing. The Poet’s music career kicked off playing saxophone. From there he played percussion for several years and branched off into learning to different instruments.

The Poet has been in a few different local metal bands that did not see much action but still kept pushing to make something of himself. He has gotten to play a few local gigs and has even played at Bogarts once. At the age of 20 he was overcome with illness and got diagnosed with cancer. Diffuse Large B-Cell Lymphoma that was wrapped around the lower spine. He beat cancer and is still currently in remission.
The illness did set him back some, but it never stopped him! By 2019, the Poet decided to try his hand as an independent rapper.

Speaker to play beat through