The 10 Best Rappers for Hire in San Antonio, TX

1. Browse Rappers in San Antonio and contact your favorites

Booking a San Antonio Rapper through GigSalad offers you extra protection you can’t get anywhere else. You can rest easy knowing that your payment is secure, and that we’ll have your back in the event of any trouble that may occur. Learn more 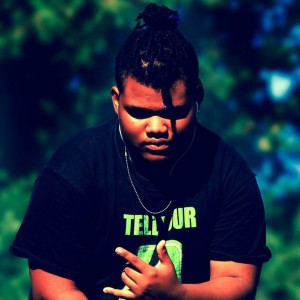 Kid Hendrixx is a Rapper/Producer/Songwriter from San Antonio. Born June 16, 1998. Toured with J.Ryan, City to City, State to State. 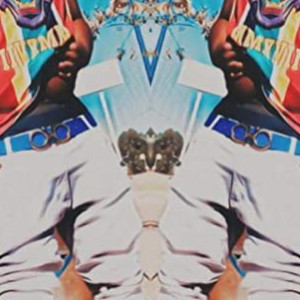 Le M. said “The show was great he came with great enthusiasm and energy he really was the life of the party 10-10” 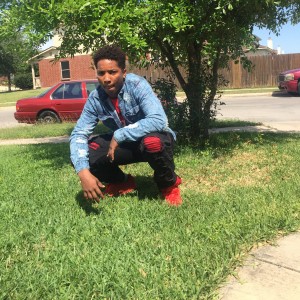 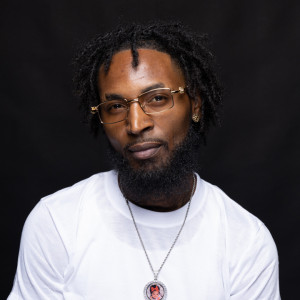 Boss tripp 4tre is a Texas based rapper who has been releasing music for the past four years. He started off as a local artist in San Antonio, TX but quickly grew… 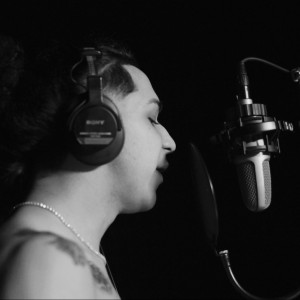 I’m a San Antonio, Texas based rap artist who makes music reflecting real life situations and emotions. I’ve performed in front of crowds of 200+ attendants and… 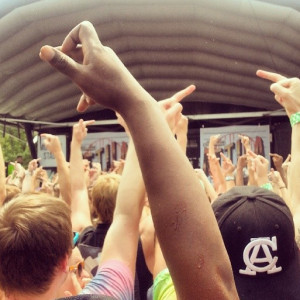 I rap about various subjects using an extensive knowledge of pop culture. Some of my lyrics come from a place of pain and Should Not be taken seriously. I ask that…

You are viewing
Rappers in San Antonio, TX

There are a few things you should do when hiring a Rapper. First, always listen to audio and watch video samples. This will ensure that you book the best for your special event. Next, be sure to get a contract. Make sure to read this carefully and watch for specifications made by the singer. Last, as with any other purchase you would make, read reviews and get references. Talk to people in the area and previous clients about the performer and get feedback. Search for Rappers in San Antonio, Texas above.