The 9 Best Rap Groups for Book in San Antonio, TX

1. Browse Rap Groups in San Antonio and contact your favorites

Booking a San Antonio Rap Group through GigSalad offers you extra protection you can’t get anywhere else. You can rest easy knowing that your payment is secure, and that we’ll have your back in the event of any trouble that may occur. Learn more 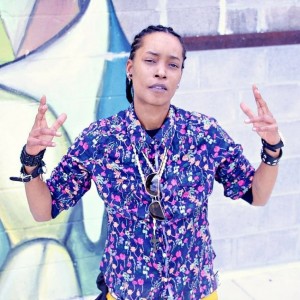 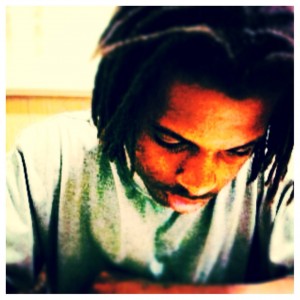 I rap, some times with a group of people and some times under a different alias TimeLess. I'm looking for exposer in the good old U.S. of A here is a link… 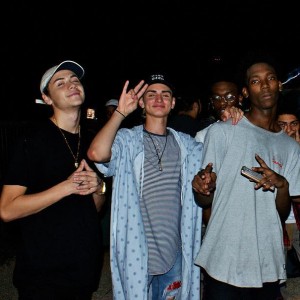 My Rap Group is called The3rdCoast ..there are 8 of us ..not to sound cocky but we all have different styles and are all really talented We've performed all… 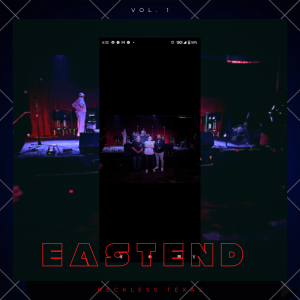 B S. said “One of the best they came out did they thing real nice guys I mean they should have got them longer family loved definitely Bringing them back and recommending…” 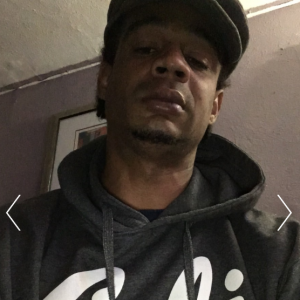 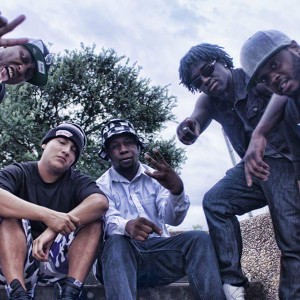 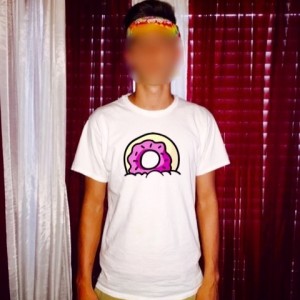 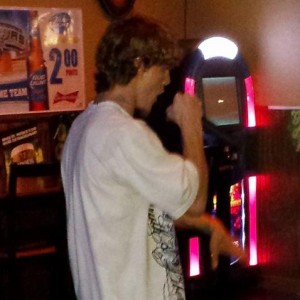 I am horrorcore technical high speed rap artist that does shows locally in New Braunfels Texas. My style is a little bit explicit in different than most that you've…

You are viewing
Rap Groups in San Antonio, TX

Some things to consider when hiring a Rap Group are to make sure you listen to audio and watch video clips. This will ensure that you truly do book the best for your next event! Next, you want to get references. Talk to people in the area about the band and get feedback. Finally, get a contract. Many professional Rap Groups require a deposit to secure them at your next event. Make sure to read through the contract carefully before contracting the band for your party. Search for Rap Groups in San Antonio, Texas above.