The 10 Best Rappers for Hire in Los Angeles, CA

1. Browse Rappers in Los Angeles and contact your favorites

Booking a Los Angeles Rapper through GigSalad offers you extra protection you can’t get anywhere else. You can rest easy knowing that your payment is secure, and that we’ll have your back in the event of any trouble that may occur. Learn more 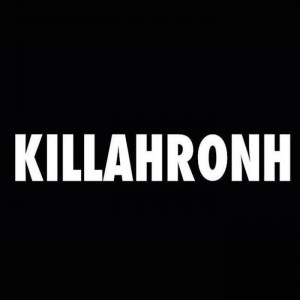 Please read below for clarification of services provided. I am "KILLAHRONH" a California Recording Artist, beat producer, promo music video creator, and… 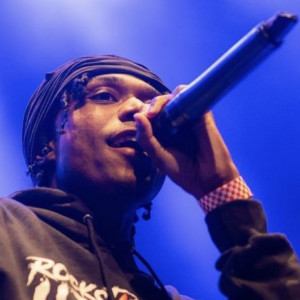 I am an up and coming rapper out of Syracuse New York with a prominent following throughout the US and internationally. I am available for gigs anywhere in the… 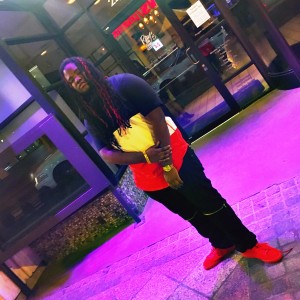 Born and raised in the District of Columbia Solomon aka King S-O is a DMV native. He was exposed to music at an early age as many members of his family including…

for Rapper requests in California

You are viewing
Rappers in Los Angeles, CA

There are a few things you should do when hiring a Rapper. First, always listen to audio and watch video samples. This will ensure that you book the best for your special event. Next, be sure to get a contract. Make sure to read this carefully and watch for specifications made by the singer. Last, as with any other purchase you would make, read reviews and get references. Talk to people in the area and previous clients about the performer and get feedback. Search for Rappers in Los Angeles, California above.