The Best Rappers for Hire in Carson City, NV

1. Browse Rappers in Carson City and contact your favorites

Booking a Carson City Rapper through GigSalad offers you extra protection you can’t get anywhere else. You can rest easy knowing that your payment is secure, and that we’ll have your back in the event of any trouble that may occur. Learn more 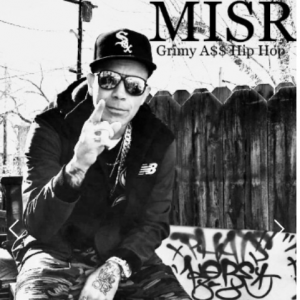 Rapfanatic said “This guy can spit! For real, his style is unlike any rapper out, he has bars for days and his beats slap. Real street rapper, tatted up white boy, punk…” 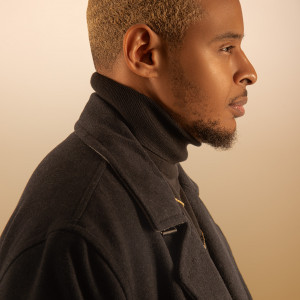 All In-House Entertainment is on a mission to introduce authentic, lyrical, and versatile up-and-coming hip hop artists, starting with Kloud9Trizzy. Kloud9Trizzy… 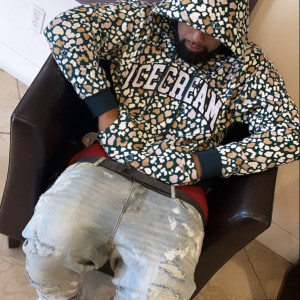 I’m a Rapper from the Bay Area. Adult rap only because my lyrics are highly disrespectful

You are viewing
Rappers in Carson City, NV

There are a few things you should do when hiring a Rapper. First, always listen to audio and watch video samples. This will ensure that you book the best for your special event. Next, be sure to get a contract. Make sure to read this carefully and watch for specifications made by the singer. Last, as with any other purchase you would make, read reviews and get references. Talk to people in the area and previous clients about the performer and get feedback. Search for Rappers in Carson City, Nevada above.