The Best Rappers for Hire in Kaneohe, HI

Booking a Kaneohe Rapper through GigSalad offers you extra protection you can’t get anywhere else. You can rest easy knowing that your payment is secure, and that we’ll have your back in the event of any trouble that may occur. Learn more 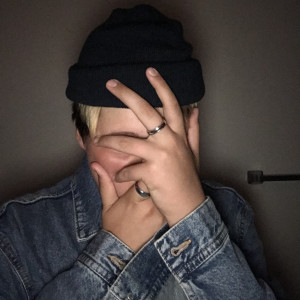 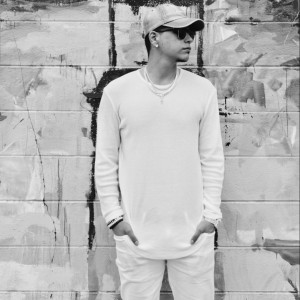 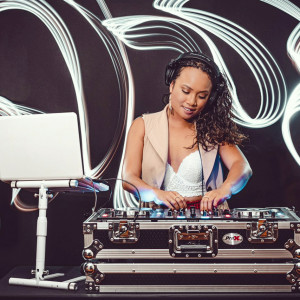 Stephany C. said “We loved DJ Mel - she was killing it! Everybody was dancing and having a great time. She customized her playlist according to our feedback. Mel was on…”

We didn’t find many Rappers available in Kaneohe, Hawaii. Here are some additional ideas… 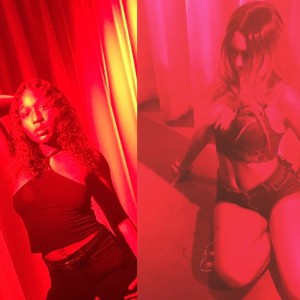 Nelanina said “Nothing but 5 stars for Makaona! They surpassed expectations and created beautiful memories for my wedding party and day! Thank you so much!”

Sonya L. said “Aloha, We had an Anniversary party that was last minute and we had family in town and this booking turned out to be an amazing and beautiful performance…”

You are viewing
Rappers in Kaneohe, HI

There are a few things you should do when hiring a Rapper. First, always listen to audio and watch video samples. This will ensure that you book the best for your special event. Next, be sure to get a contract. Make sure to read this carefully and watch for specifications made by the singer. Last, as with any other purchase you would make, read reviews and get references. Talk to people in the area and previous clients about the performer and get feedback. Search for Rappers in Kaneohe, Hawaii above.