The Best 1980s Era Entertainers for Hire in Clarence-Rockland, ON

1. Browse 1980s Era Entertainers in Clarence-Rockland and contact your favorites

Booking a Clarence-Rockland 1980s Era Entertainer through GigSalad offers you extra protection you can’t get anywhere else. You can rest easy knowing that your payment is secure, and that we’ll have your back in the event of any trouble that may occur. Learn more 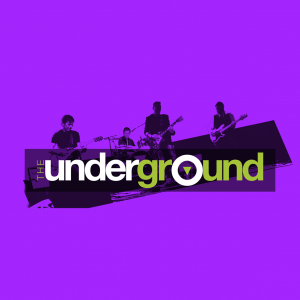 George . S. M. said “July 2018, we hired “The Underground” for our wedding. If you’re looking for a great band that will have everyone up dancing and reminiscing about those…” 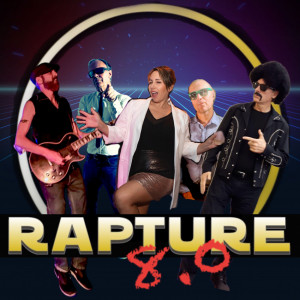 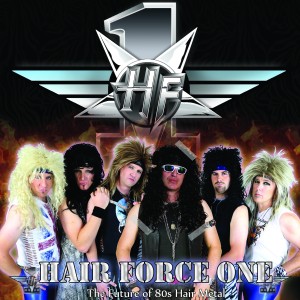 Roch L. said “When trying to plan the perfect 40th birthday party for my spouse, I looked at many different options, including Asian Kareoke, an outdoors party around…”

Bill said “These guys are a class act. They made everyone comfortable from the very beginning. Their prices were fair and they spent plenty of time planning the…” 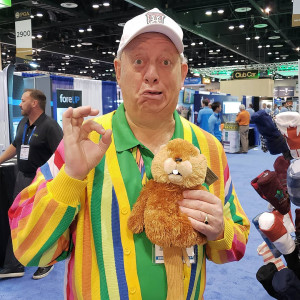 Stephanie K. said “I hired The Price Brothers to play at a party I threw for my Fiance. They were awesome! Everything we agreed upon was executed well and the set list was…” 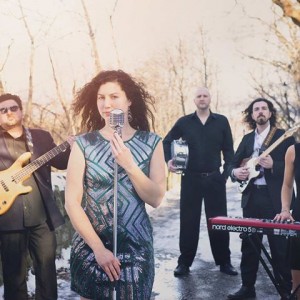 Paul B. said “I definitely recommend this band for your wedding. I'm so glad I found them online. It was so easy to find great songs from their list. Plus, they can…”

You are viewing
1980s Era Entertainment in Clarence-Rockland, ON

Contrary to some beliefs, the best thing about the 80s wasn't the leg warmers. It was the music (duh)! Madonna, Foreigner, and Journey - oh my! The era of the music royalty: King of Pop, Prince, and Queen. And of course, the number no one could get out of their head: 867-5309. The 80s was full of classic rock hair bands and pop greats. Gotta give some love to the one-hit wonders of the 80s: Whip It, Tainted Love, and Come on Eileen. Come on, who doesn't love the 80s!? Book one of these 80s acts today! Search for 1980s Era Entertainment in Clarence-Rockland, Ontario above.