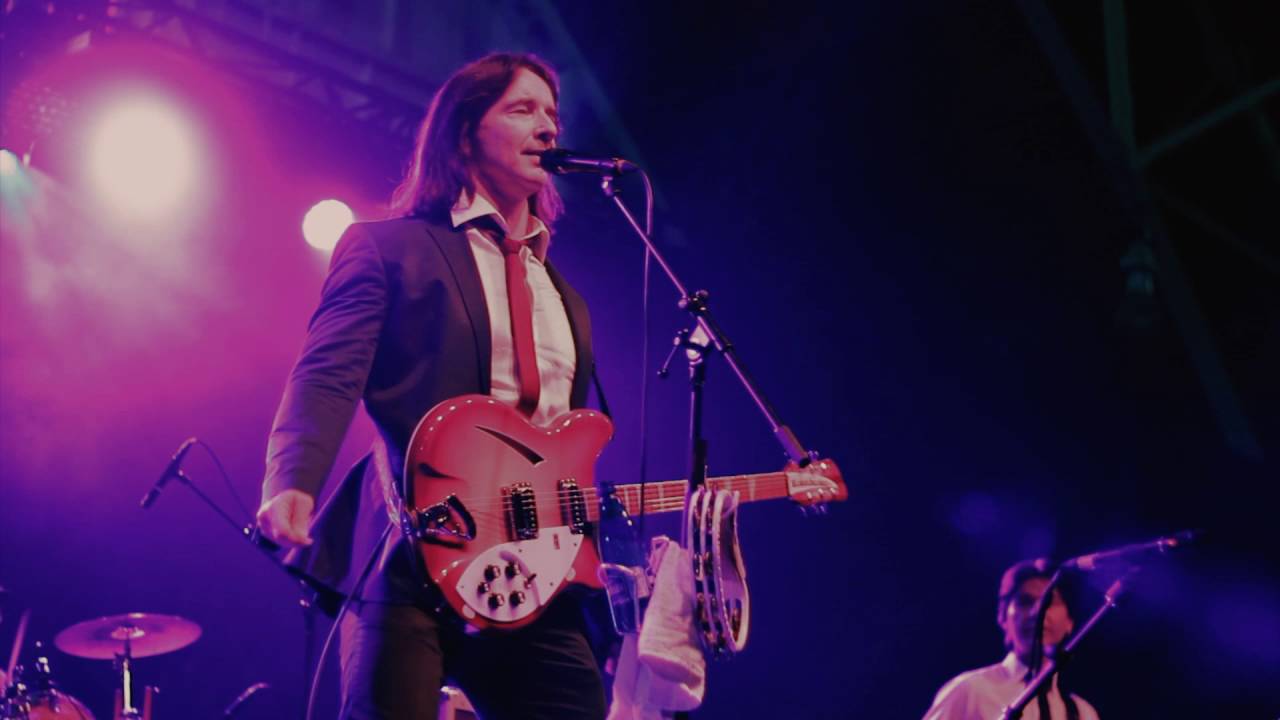 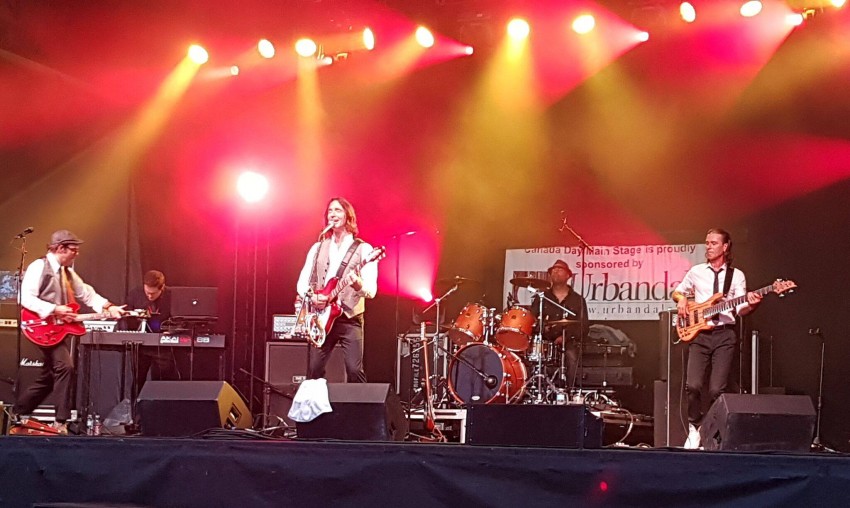 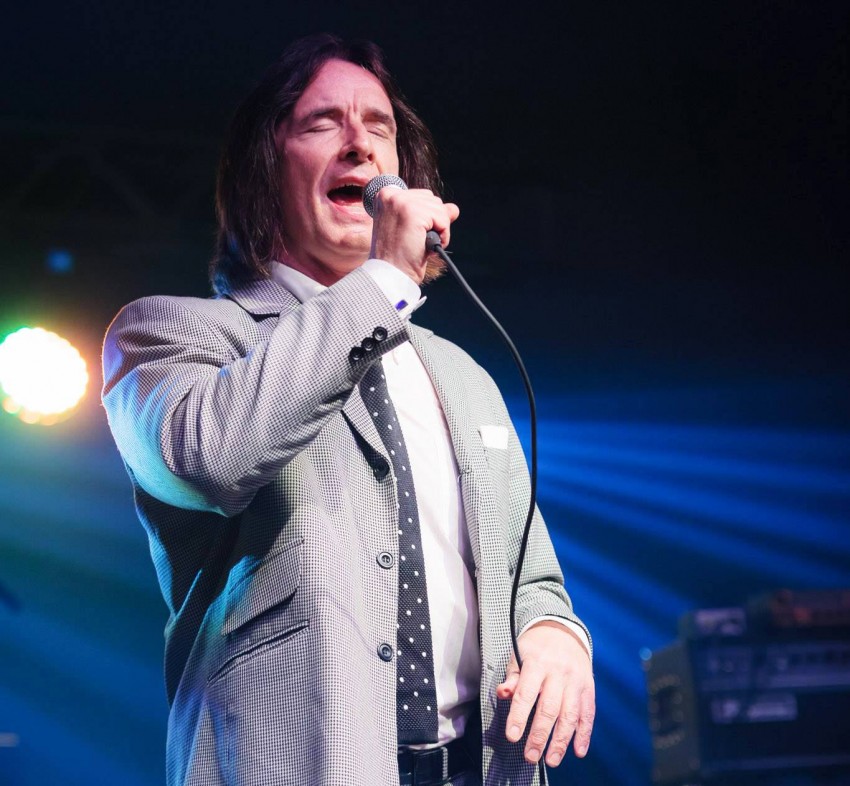 The Start at Oktoberfest 2017 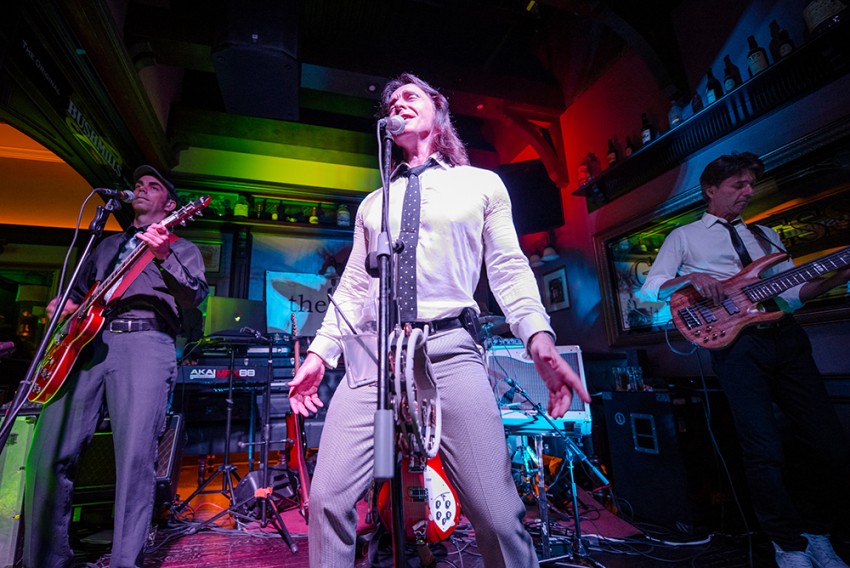 photo by Natalie Wilson of nwphotograph 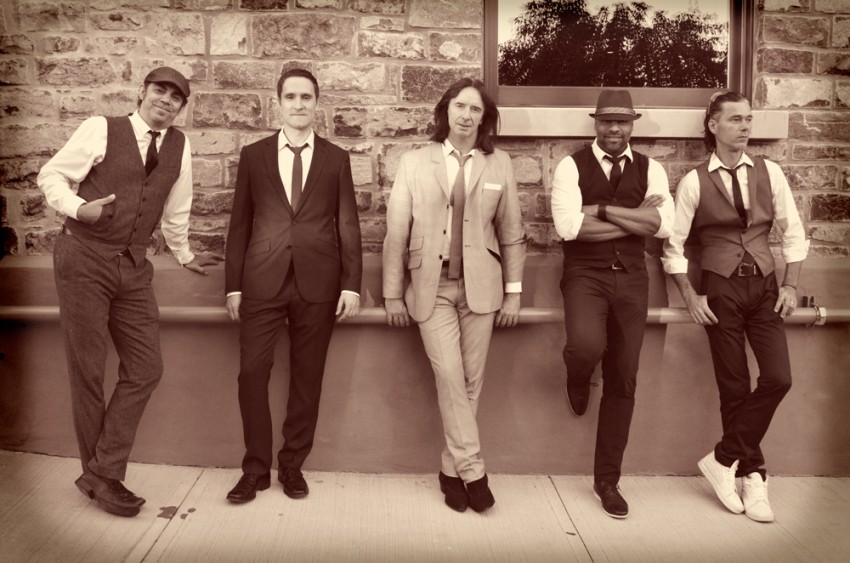 David, Marek, Graeme, Nathan and LIviu of The Start. 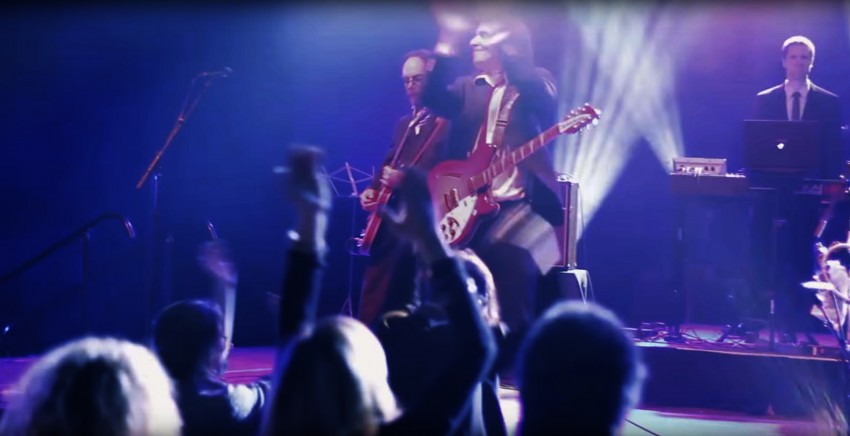 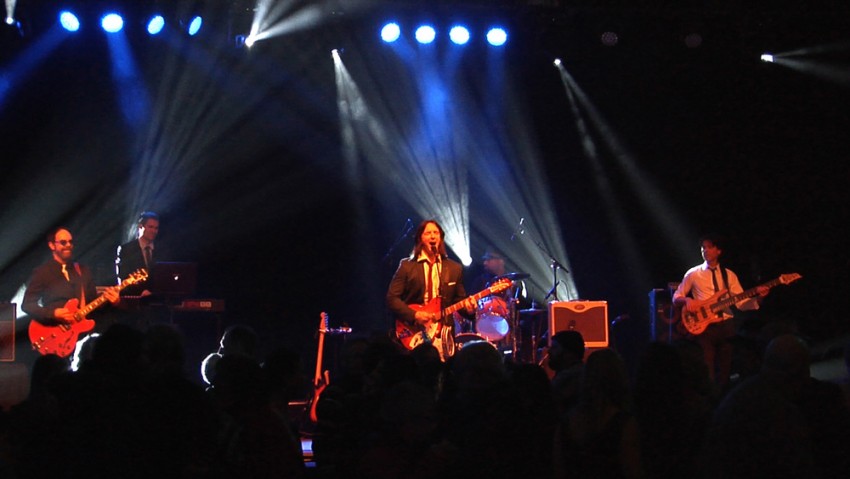 The Start plays three-hours-worth of danceable Brit pop, 80s, Rock and R&B. Covering bands like The Rolling Stones, David Bowie, Modern English, The Beatles, Amy Winehouse, The Cure and so many more! The Start's setlist goes beyond typical rock standards, breathing new life into both new and old hits.

Whether it's a private or public event, The Start will bring some of best music you know-and-love to your party!

One word can describe the event, AMAZING

The Starts playlist was great for a dance I just attended, the music played was fun, energetic, clean and crisp! I will definitely keep them in mind for any events in the future. All of the musicians in this band were consummate pro's...

This was a 70's style dance and everyone was on the dance floor having fun!

We play a mashup of music, both new and old, with a British theme. A lot of 80s classics, mixed in with the odd Beatle or Kinks classic, along with some newer hits of today.

The Start was created in 2009 out of a shared love of British music. Whether they were born there, lived there or have simply visited, The Start's members have all found common ground in the sounds of the UK.

Graeme Weeks – Vocals, guitar
Graeme was born & raised in Essex, East London & played in some of the toughest venues in front of some of the roughest crowds in London! Arriving in Canada, firstly Quebec and now Ottawa, he’s sung & played in numerous outfits including the much-travelled The Jet 200s before finally finding a home when he founded The Start.

David Little – Lead Guitar
Having lived in the UK, this former web guru finds a home in The Start with his punk and indie-influenced guitar work. David started playing guitar in the late 80s (new wave and punk) and moved to Halifax to take part in the early grunge/indie explosion in 1992 (Who remember's The Double Deuce and The Flamingo?). He's been in a variety of bands here in Ottawa until the late 90s, and after a ten year hiatus, he's back to his English roots with The Start. In true British fashion, when his amp is not cranked to 11, he can be found puttering in his garden and drinking copious amounts of tea.

Nathan Hoedeman – Percussion
Nathan, a former soccer mate of Graeme's, spent his teenage years in Glengarry County, a region renowned for the Highland Games, caber tossing, kilt wearing, scotch drinking, soccer playing and British music! Countless hours of being exposed to the popular British invasion hits of the 70-80-90's from The Who, The Beatles, The Kinks, The Clash, The Stones, The Jam, The Knack and Led Zepplin, fueled his passion for British music, especially for the RnB infused songs that get people up and grooving away. Nathan's motto is simple: Life's too short, get on the dance floor already!

Liviu Pavel - Bass Guitar
Born and raised in Romania, Liviu started playing bass at weddings and clubs at the age of 16. Since then, he has travelled the world, performing in the show bands of luxury cruise ships; playing bass for albums recorded in Romania, Spain and Canada; providing funky bass lines for TV shows, music videos and stages across Europe; and touring with superstar Elena Gheorghe.
Liviu's musical style is a combination of pop, funk and jazz in which he plays both bass and double bass. His biggest influence? "Just good music."

Marianne Dumas - Keyboards
Marianne Dumas' musical path started as a drummer and percussion player, but realized that the best possible medium to link rhythm, melody and harmony would be the piano. Marianne pursued her musical studies in Pop-Jazz piano at the CEGEP. After perfecting her technique with Luc Beaugrand from U.D.M, she came back to Gatineau to involve herself in different projects (Destiny, Sans Foulard, YAO, Les Mosquitos, BillyLoveBand) that allowed her to discover the programming of keyboards, sound creation, and developing her live playing experience.

Here are the great songs you can expect to hear when you book The Start… or just come & enjoy one of our shows! And don’t forget, we’re always open to suggestions for new songs. Plus, if you want to arrange the sets to suit your own function, just let us know & we’ll be happy to oblige.

Let's Dance - David Bowie
Just Can’t Get Enough – Depeche Mode
Sympathy for the Devil – The Rolling Stones
Tainted Love – Soft Cell
Echo Beach - Martha and the Muffins
Sledgehammer - Peter Gabriel
Don't you (Forget About Me) - Simple Minds
Miss You – The Rolling Stones
All Day & All of The Night – The Kinks
Dancing With Myself – Billy Idol
Can’t Explain – The Who
Love Is The Drug – Roxy Music
The Magnificent Seven – The Clash
It’s Friday I’m In Love- The Cure
I’ll Melt With You – Modern English
Bizarre Love Triangle - New Order
So Lonely - The Police
Shout - Tears for Fears
Enjoy the Silence – Depeche Mode
Should I Stay or Should I Go – The Clash
Wonderwall – Oasis
You Really Got Me – The Kinks
All These Things I’ve Done – The Killers
It’s My Life - Talk Talk / No Doubt
I saw her standing there – The Beatles
And many many more!

We've all been influenced by such a wide variety of musical acts and genres, the list is too great to mention here!

PA system (we can provide)

Lighting system for band and dance floor (we can provide)