I want to hire Indie Bands in Clarence-Rockland, ON

1. Browse Indie Bands in Clarence-Rockland and contact your favorites

Booking a Clarence-Rockland Indie Band through GigSalad offers you extra protection you can’t get anywhere else. You can rest easy knowing that your payment is secure, and that we’ll have your back in the event of any trouble that may occur. Learn more 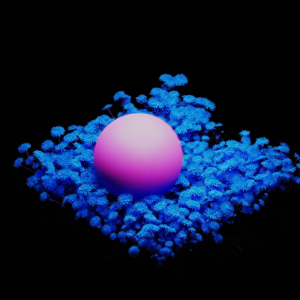 The One Night Stand

We are the One Night Band! A group made out of four talented and passionate high school students looking to show our gifts to the world. Email us for samples! 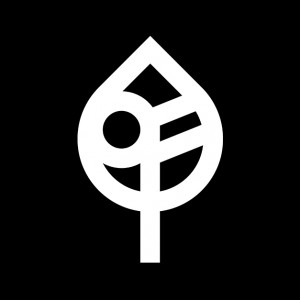 Oliver Forest is an Indie band from Montreal that incorporates colorful chords with smooth harmonies and synth-based undertones. The band has a relaxed and ambient… 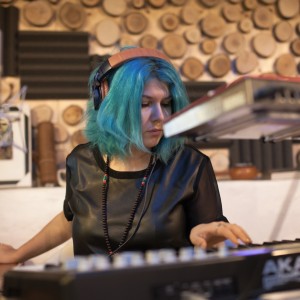 about: is a dream-pop project, about the love for synths, electronic beats, psyche vocals and visual conception. It is an audio-visual immersion, that Barbara will…

We are a Montreal-native, female-fronted indie band, mixing pop, folk and alternative sounds with classical violin, modern drumming and other unique musical accompaniment.… 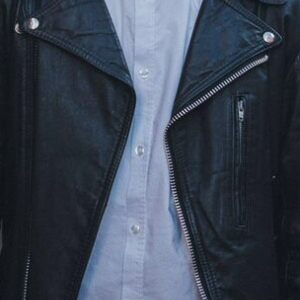 Barbara C. said “Oh What a night. Benjamin and Mia were great. The live music was a hit. Thanks so much and we will definitely have them again.” 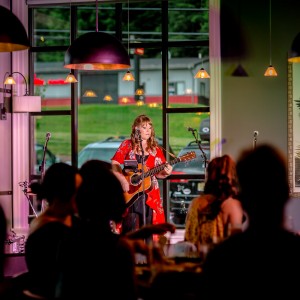 Ash U. said “Caryn was amazing. Very easy to work with and flexible. She had sang for my proposal followed by entertaining guests at my engagement party. Beautiful…” 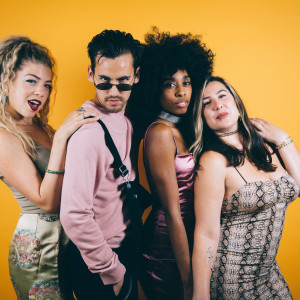 Packed dance floor, non-stop dance party, every guest raving after the last song; If this is your vision, say hello to Mod Society! We are a Brooklyn-based group…

You are viewing
Indie Bands in Clarence-Rockland, ON

Only the hippest and coolest of cats know what exactly an “indie” band is... and that’s the point. Indie bands are those “undiscovered” groups that record for independent labels and play music that doesn’t fit in with the mainstream radio airwaves. GigSalad has many indie bands anxiously waiting to rock your event, whether it be a public concert, private party, or wedding reception. Some indie bands may play original music, covers from your favorite indie bands, or pay tribute to one particular indie band. Either way, an indie band is bound to make your event cooler than the rest! Search for Indie Bands in Clarence-Rockland, Ontario above.