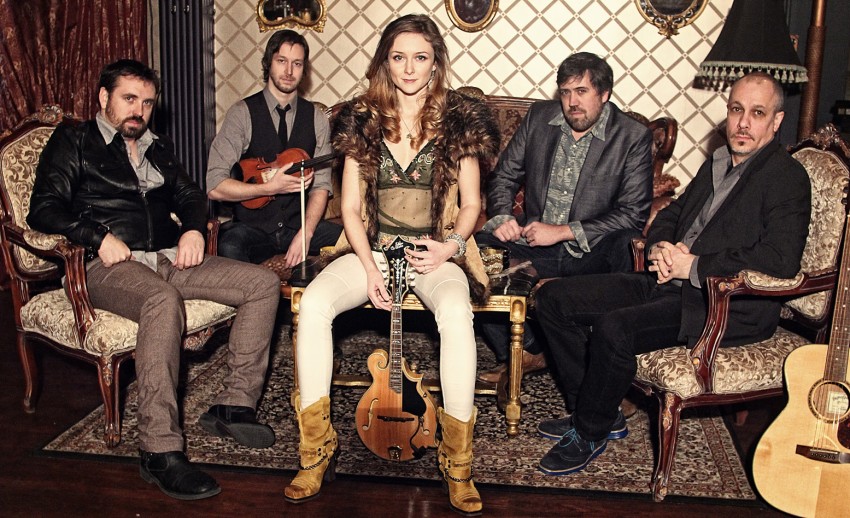 Were are a full band that plays original music and covers. We can play up to 4hrs of music covering Country and Classic Rock tunes. We promise to keep your venue rocking and your patrons drinking. We have been a band touring for over 4 years gaining fans all over the US.

Be the first to review 2/3 Goat

2/3 Goat promises to provide a rocking and fun night of covers and originals. They are masters at interweaving there intriguing whiskey slamming original tunes with everyone's favorite country, classic rock and Americana tunes from yesterday and today. 2/3 Goat has a long reputation of being professional, showing up on time and delivering a performance that beats expectations! We can keep your guests or patrons engaged for up to four hours of amazing music.

2/3 Goat's album Stream of Conscience and their music video of the title track have gained them recognition & features from outlets such as The Huffington Post, AOL Music, New York Music Daily, and others. They were chosen as one of the top 10 bands out of over 3,500 in competition to perform in The Outlaw Roadshow at SXSW 2013 hosted by Adam Duritz of The Counting Crows and Ryan Spaulding of Ryan's Smashing Life. 2/3 Goat has played on stage with such artists as Kathy Mattea, Trent Wagler of The Steel Wheels, Big Kenny of Big & Rich, and Daniel Martin Moore.

What's Next...
The band is teaming up with two producers for a unique recording project in 2015; they will be digitally releasing 2-3 songs every two months until a full-length album is completed by the end of the year; at which point they will be releasing the entire record in physical form. They are teaming up with two producers for this project: "Sonic Wizard" Charles Martinez (Keith Richards, Willie Nelson, Steely Dan, On the Town Broadway soundtrack); and Scott Sharrard, guitar player and music director for Gregg Allman, touted as Allman's "Secret Weapon."

2/3 Goat can range from a trio to a six piece band.

Amy P. said “Steve, I cannot thank you enough!!! Wow. You pulled together the most amazing band and tribute to Mary/ET. We could not be more thrilled. Thank you again!!!!…”

Joseph R. said “I am so happy I hired Jonathan. He was able to learn and perform all the songs I needed. I highly recommend him. Thanks to him, I was able to propose…” 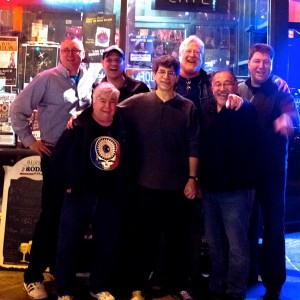 The Hell or High Water Band

The Hell or High Water Band is a mainstay on the NYC Bar band scene. For over 25 years, these guys have been "Playing for YOU". The music is tight and…