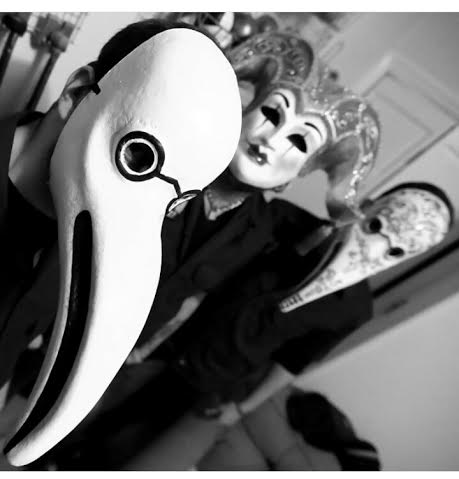 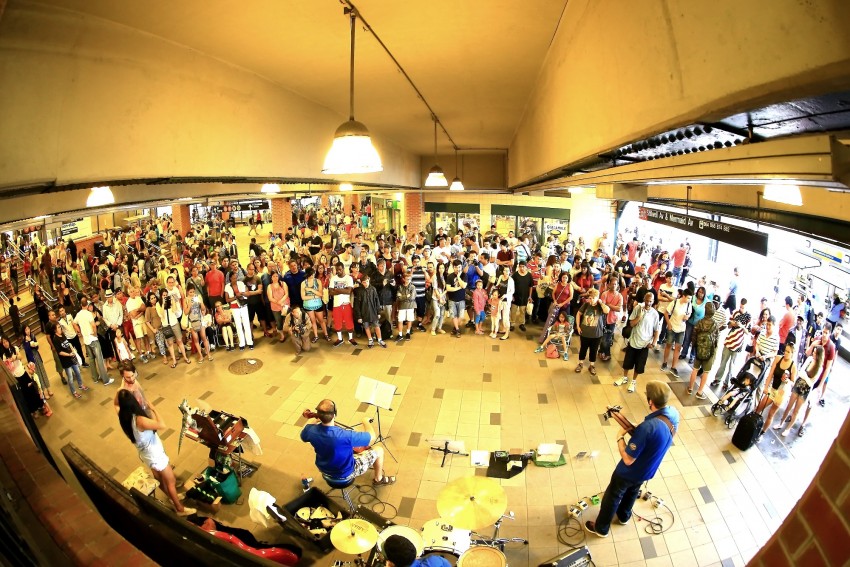 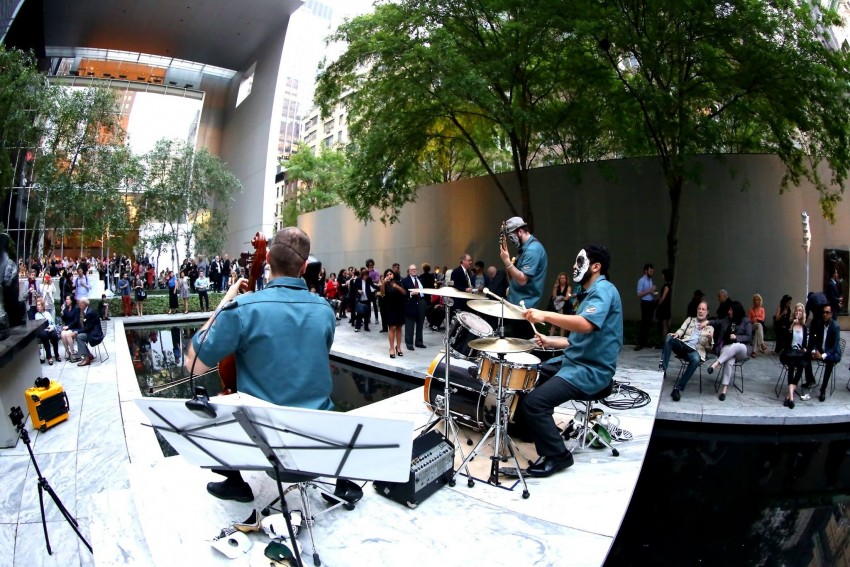 Creating an orchestra sound with minimal instruments, this band of 8 string bass, cello, drums and glockenspiels provides a soundtrack to make any day memorable. They are donned in strange and worldly masks and uniforms and cater to the unique and creative crowds. You Bred Raptors? are buskers, lovers and fighters.

Be the first to review You Bred Raptors?

You Bred Raptors? is a three piece busking band with the Music Under New York program that has legal permits to perform in the NYC subway system. They are an instrumental, experimental post rock ensemble made up of 8 string bass, cello, drums and two glockenspiels. Recently, the band has performed with Yoko Ono at her One Woman Show at the Museum of Modern Art, played close to 30 cities in 2015, opened to a sold-out show at the Gramercy Theatre, provided soundtrack work for TROMA Pictures, and were featured on Good Day New York, WNYC Radio, in The Economist, The Atlantic Magazine, Strings Magazine and Bass Guitar Magazine. The band has residencies across the boroughs including being a house band at the off-Broadway show "Sleep No More".