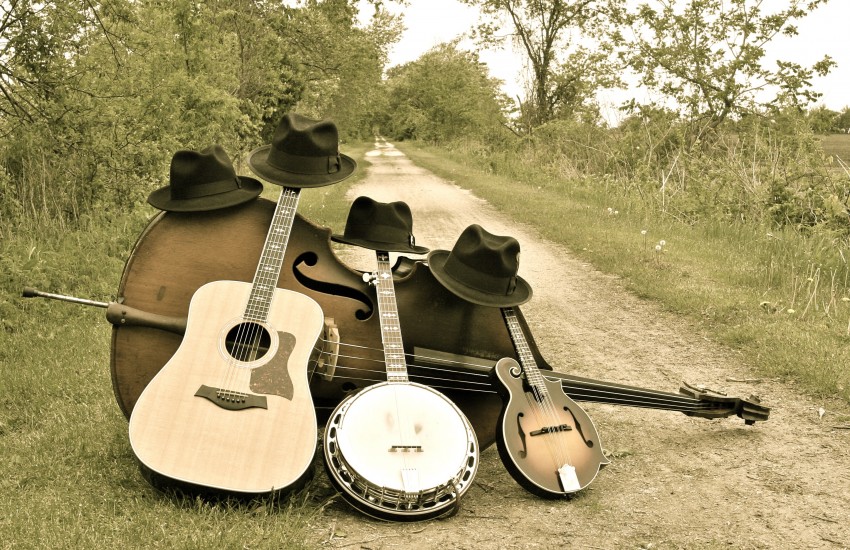 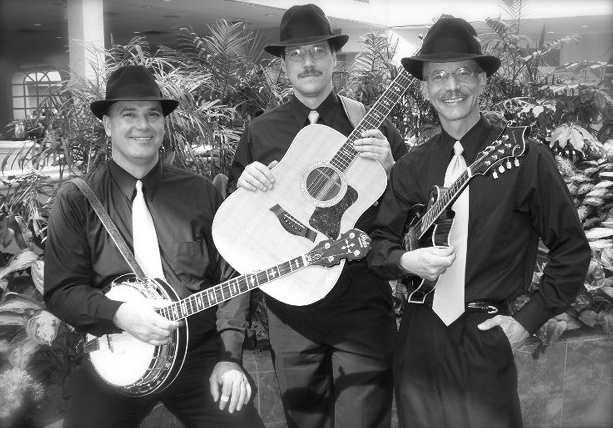 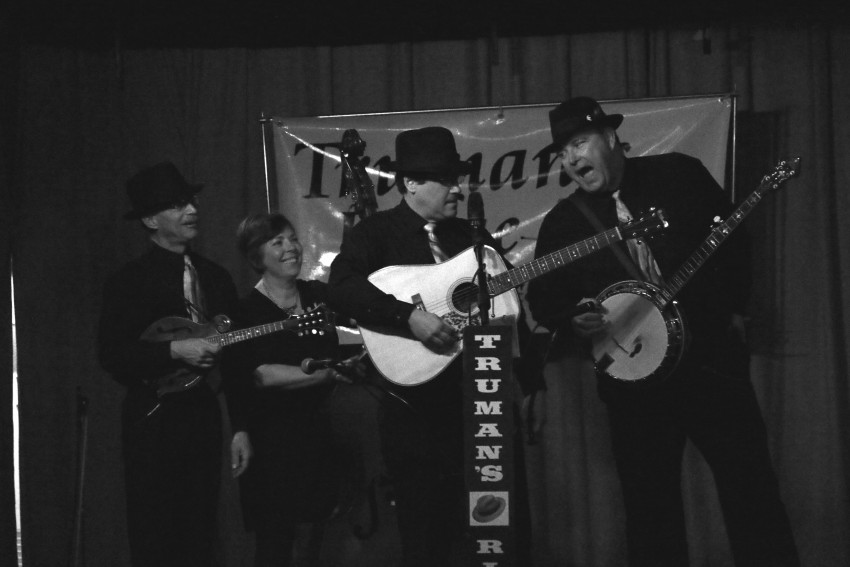 BLUEGRASS MUSIC - CHICAGO STYLE!
A bit of Folk, a hint of Jazz, and a touch of Swing: Chicago Style Bluegrass at its finest!
Single vocal mic, well dressed, fast paced, with all the excitement of the early days of Bluegrass in our covers and our original material.
Truman's Ridge is a 5- piece band (upright bass, guitar, dobro, mandolin, and banjo) based in Sycamore, Illinois.
We play concerts, fairs, club venues, and private events. We also have a Gospel set available for church functions.
We offer a family - friendly show and are enjoyed by all ages.
Try something different today: hire Truman's Ridge bluegrass band for your upcoming festival/entertainment needs.

Beyond what we Expected

The band was fabulous! All of my guests loved the band and had nothing but praise! I would highly recommend them for any event. They played at our Art show event and it was incredible!

Truman's Ridge played for our 50th anniversary party. They made the party great, with their excellent music and friendly persona.

Review by Tina B.

Truman's Ridge made my parent's Golden Anniversary party truly special. The music was fantastic, and what a nice group of guys! We danced and had a ball. I highly recommend them.

We hired Truman's Ridge to play at our parent's 50th wedding anniversary party held at the Stratford Inn in Sycamore. We found them online while searching for a local band to play; let me tell you, if you love Bluegarss, you'll love Truman's Ridge. Not only was the music great, but they were great to work with, professional, personable and passionate. It was a truly wonderful experience.

Truman's Ridge harmonies are varied, at times reminiscent of the early brother bands and at other times showing a strong rural-gospel influence in the 2, 3, and 4 part vocals. The lead vocals are always strong. Instrumentally the band continues to show the influence of Midwestern string band and Chicago jazz and blues on its interpretation of traditional bluegrass arrangements. The rock-solid beat of the guitar and bass compliment the driving rhythm of the banjo and the compelling mandolin lead breaks. Harmonica is also featured on some songs.

Reviews:
“Truman's Ridge is the real deal! Their sound is soulful, authentic bluegrass with a perfect mix of vocals and instruments in harmony. They could jam at any type of event and make people feel good. They played at my party in Chicago and the crowd loved them. It was a pleasure to work with the group; nice guys and very professional. I would recommend Truman's Ridge without hesitation.”

“Truman's Ridge is a true crowd pleaser with their solid bluegrass style and harmonies! Each song keeps you wanting more, and they deliver!”

“Truman’s Ridge serves up a lightning-fast set of traditional bluegrass and gospel numbers.”

“A WONDERFUL evening of worship, fellowship and truly phenomenal music”

“You all Rock! (in a bluegrass fashion)”

Truman’s Ridge is available for Weddings, Private Parties, and Club bookings. We also have a Bluegrass Program suitable for school and community groups and offer a Gospel concert.

Need electricity and at least 10' x 10' stage area.
Outdoors may require shelter/cover in case of inclement weather. If we are providing sound we will need access to the venue at least 90 minutes prior to the performance.

Stage Area (may be floor level) 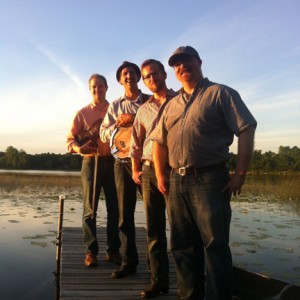 Carey S. said “We hired Bourban Aristacracy to play at an outdoor party we had. Acoustic Bluegrass music was a little different than what most guests listen to, however,…” 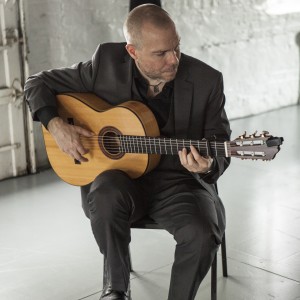 Sonia M. A. said “I can't even begin to describe the experience I had last night. the beauty of Martin's guitar playing, the angelic voice of Patty's singing…”

Hayley S. said “This band was wonderful. They were super accommodating. Showed up on time and played a lovely set. If you’re on the fence about them I’d recommend just…”