Tom Mason and the Blue Buccaneers 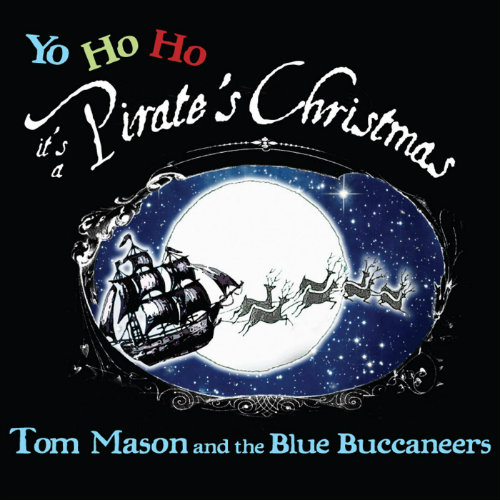 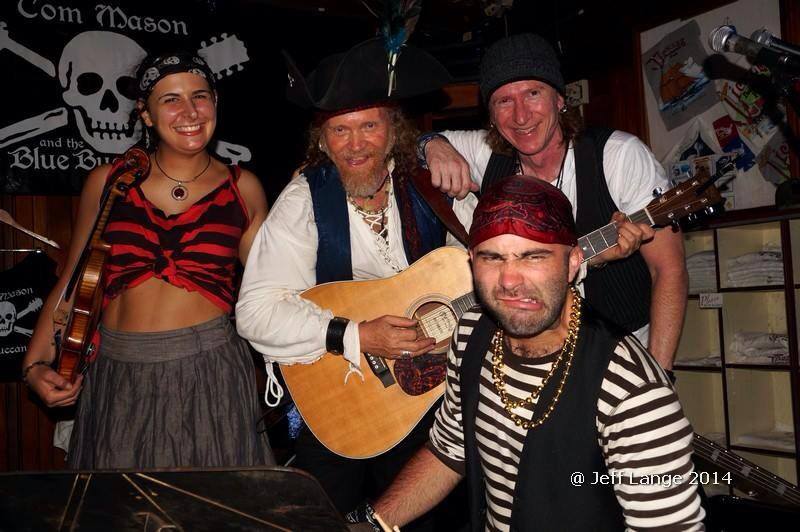 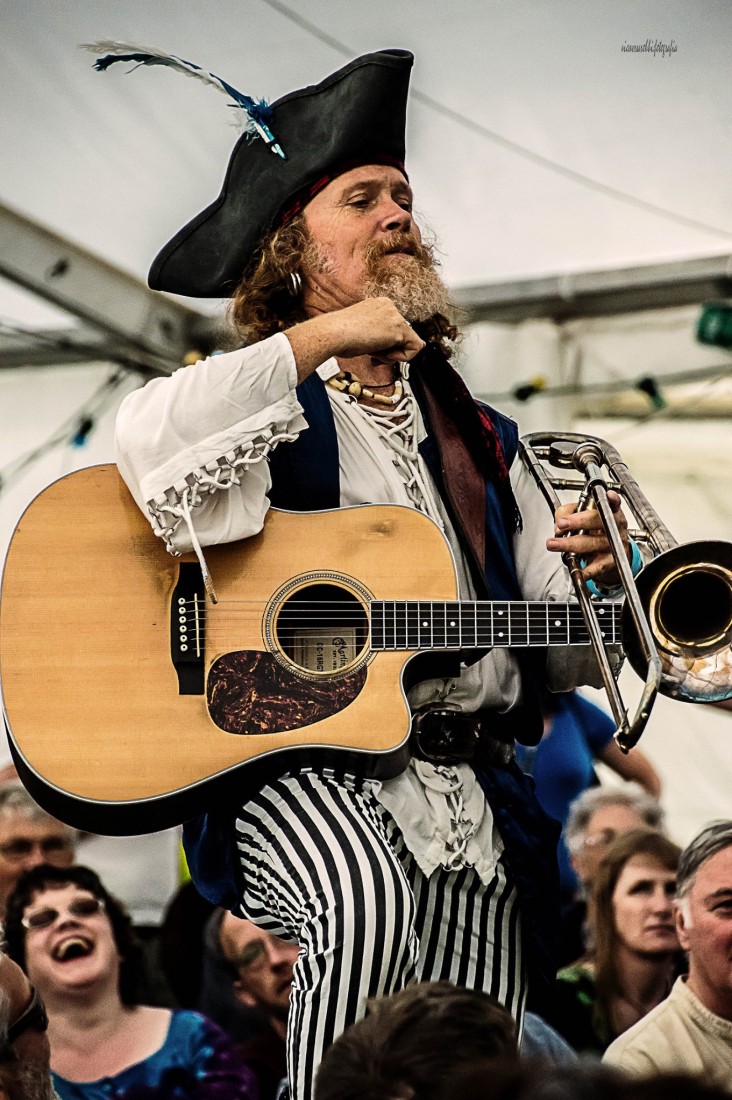 We can guarantee that this will be the best pirate Christmas party you've ever had! Included will be a piratical retelling of the night before Christmas “Yo Ho Ho (a Pirate’s Christmas)”. Some seafaring holiday classics, swashbucklingly groovy instrumental takes on old carols, and traditional favorites re-imagined as the holidays on the high seas.

Be the first to review Tom Mason and the Blue Buccaneers

“A Pirate’s Christmas” combines virtuoso musicianship with solid entertainment, these national pirates bring joy to young and old alike. The Pirates Christmas show features songs from their holiday CD’s, “Yo Ho Ho, A Pirate’s Christmas” and the instrumental “A Slide Guitar Christmas,” as well as crowd-pleasing numbers and Christmas favorites!

The "Pirate's Christmas" show has been performed previously on Bluegrass Underground (a 500 seat venue in an East Tennessee cave, featured on PBS), Music City Roots, and the band has performed at festivals in the United Kingdom, Australia, Scandinavia, and the United States.

Tom Mason & The Blue Buccaneers have been touring the US,the Caribbean and the world in their tricorn hats and bandanas playing their rollicking mix of piraticalsing-alongs, historical rave-ups, afro-cuban tinged ballads, and bluesy Irish jigs. 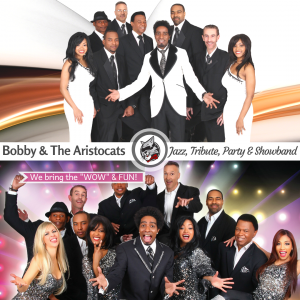 Bobby and The Aristocats

Ryan M. said “You’ve found your entertainment and no reason to look further.. they are a true talent across…” 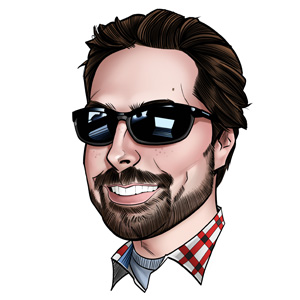 Saravanan A. said “The caricature event was very well received by both kids and adults in the birthday party.…”

Amy P. said “I could not have asked for anything more from Brian Ashley Jones! He was punctual, lively,…”

Monica M. said “We hired Trevor to play at our Airbnb to kick off our week in Nashville celebrating 40th birthdays.…”