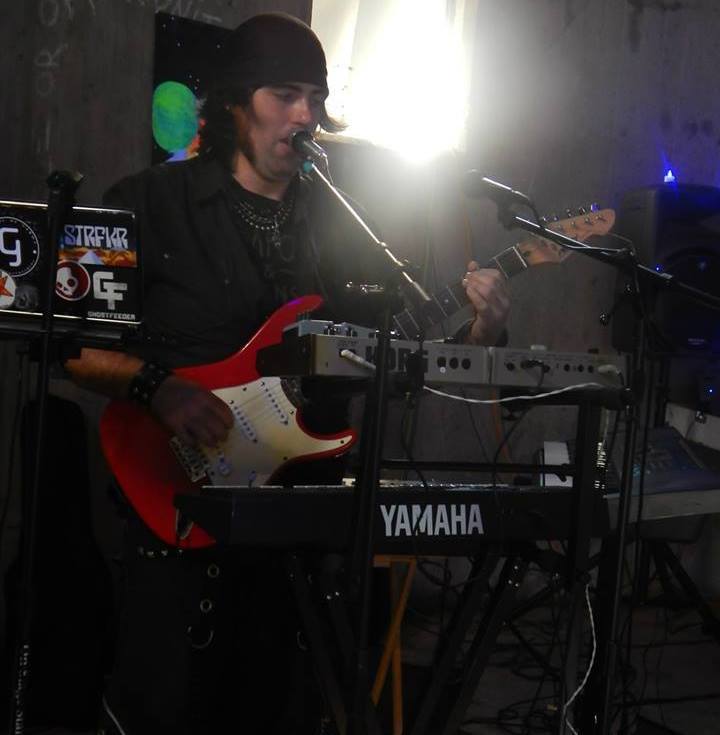 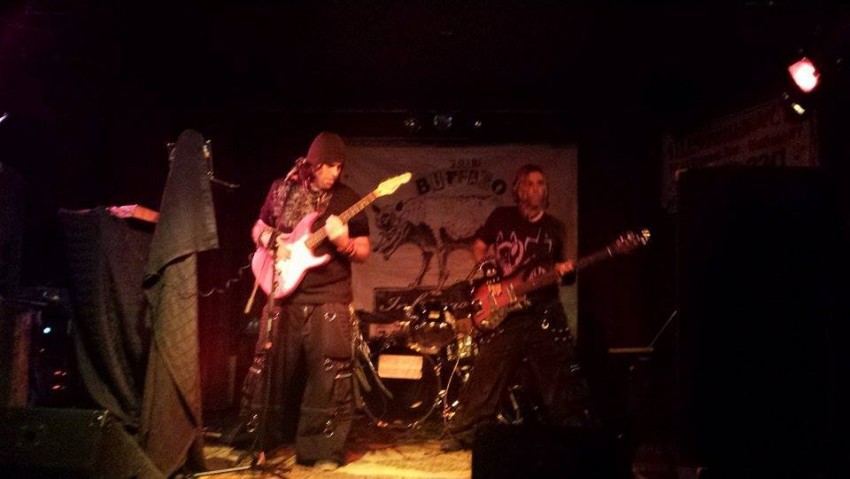 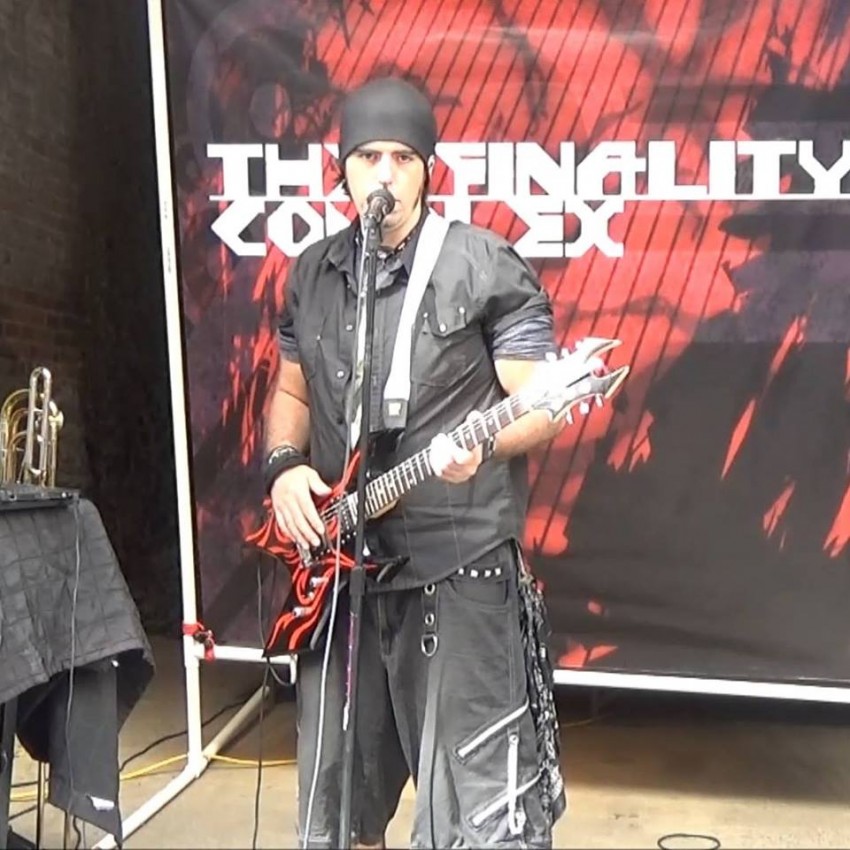 The Finality Complex is a technical industrial metal act based in Buffalo, NY.

Be the first to review The Finality Complex

The Finality Complex is Paul Burt, as well as others for certain concerts. Paul is a graduate of The State University of New York at Fredonia with a BA in music, and has been performing and producing material for several original electronic bands since. His most note-worthy group is Digital Afterlife, which has played at countless venues around Buffalo, NY, along with the Niagara Falls Music and Arts Festival, The Nightmare After Christmas Concert Series, The Buffalo Infringement Festival, the City of Night Festival, BCC Summerfest, and The Buffalo Exposure Concert.

The Finality Complex is a project that includes more electronic rock and industrial metal influences, but still has a similar sound. This is primarily an original band, with a sound similar in style to Celldweller, [Cell 7], Voicians, or Apoptygma Berzerk.

I have my own sound system and all of the necessary audio equipment to perform and run sound at a small to medium venues, and I usually perform 30-60 minute sets as part of a typical original music concert.

I am only one person, so small stages are not a problem. I have a sound system and equipment if it is not available.

Will C. (The Will C Experience)

Mike M. said “Will is a talented musician and very easy to work with. He's professional and responsible. I highly recommend him.”

Angie H. said “Ben is very professional and a pleasure to have for my brother's baby shower! He sang songs that everyone loved! I strongly recommend Ben as he is extremely…”

David T. said “My parents are home bound due to the COVID 19 pandemic, thus we could not have a big party to celebrate their remarkable achievement of 60 years of marriage.…” 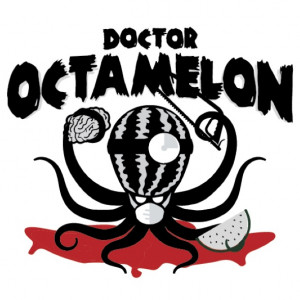 We are a 5-piece band from Philly specializing in fun, energetic performances! Our sets include a unique blend of covers that span genres, moods, and purposes.…