Techs and The Roadies 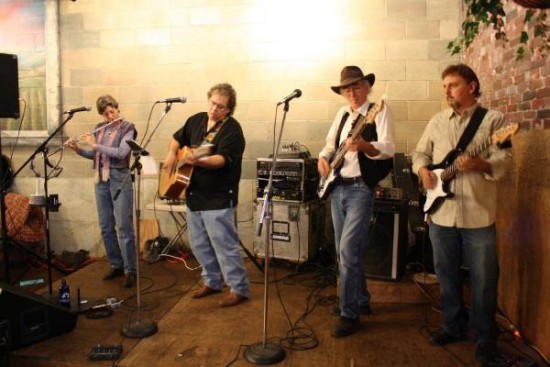 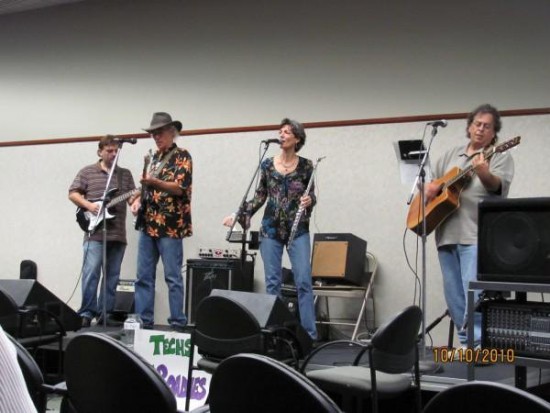 Musical group performing various classic montage of music from the 50's to the 90's. The band can perform as a single, three, four and five piece. The group uses three part harmonies blended with acoustic guitar and flute. The group plays music from the Beatles to Johnny Cash to Van Morrison.

What an awesome evening. Great musicians and harmony. Kept my mom the center of attention. Still getting super compliments from guests. Very easy to work with. Thank you for making a special mom's birthday perfect.

When Techs and The Roadies play they will give you a professional performance. Starting on time. No drunkin or profanity from the stage. A clean sound that doesn't overtake the audience. You can carry on a conversation. Interaction between the band and its audience. we aim to please as much as possible.

Techs and The Roadies was started in 1994 at a niteclub in Reeds Spring, MO. They recorded a music CD in 1996 and released it through Hideaway Records. Later they released the CD on the Internet through KTEL Records on over 100 Internet music sites including ITunes, Rapsody, Emusic, and other sites throughout the world. The group has a unique sound mixing flute,acoustic guitar with rich vocal harmonies creating new sounds for classics that span over four decades of music. Together the group has over 100 years of musical talent and experience including performing and recording. They also have developed their own sound through original material . Some of the members have recorded with many known artists and producers including Micheal Brewer of Brewer and Shipley fame, Robert Hunter of the Dead, several key members of The Ozark Mtn Daredevils, and others. The group provides a professional look and sound for every group event,wedding,or perfromance.

Daniel S. said “Lancaster Station was the band for the 2019 Red CAREpet Gala, and they did Amazing! We had 150 people in attendance, and it was a large event venue. They…” 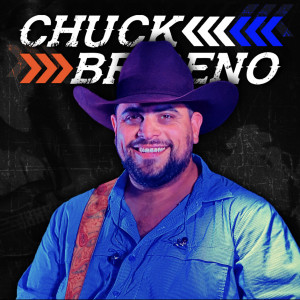 Dan S. said “Chuck brings great sound, songs and a dynamic light show to his gigs. On top of that he is professional and very active in the promotion of the show.” 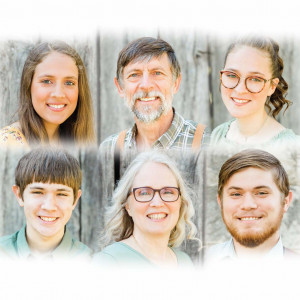