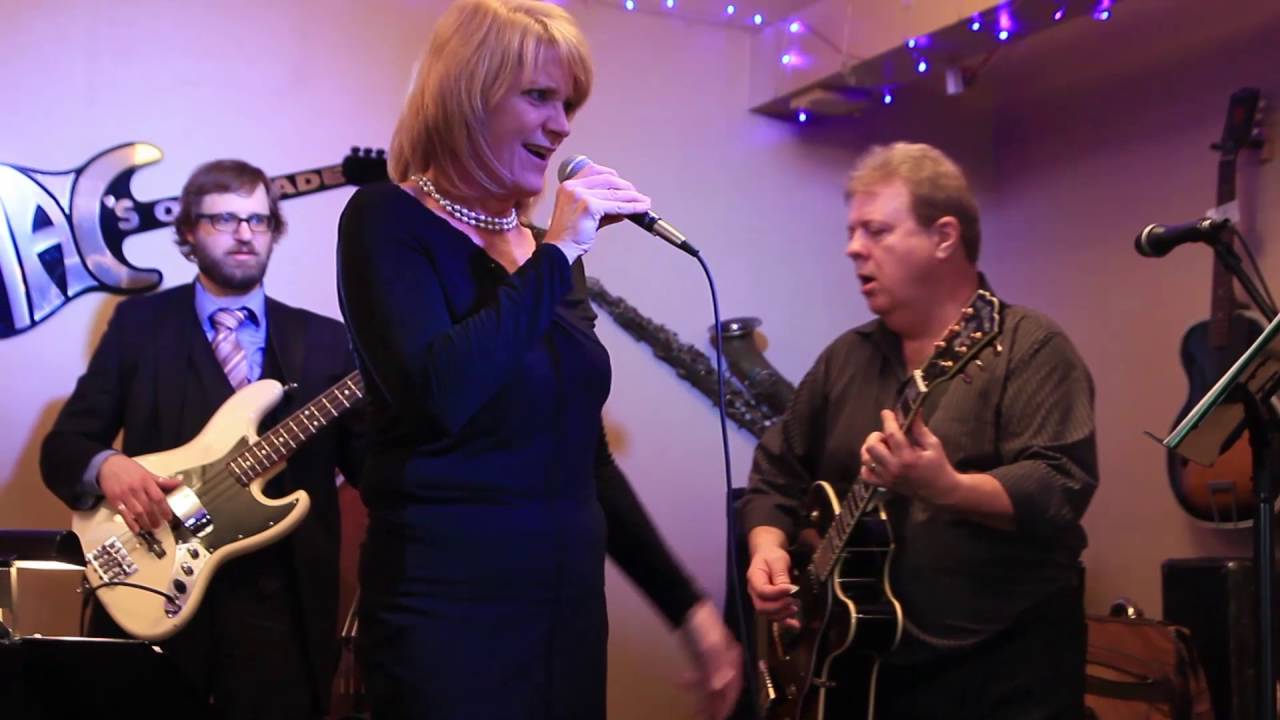 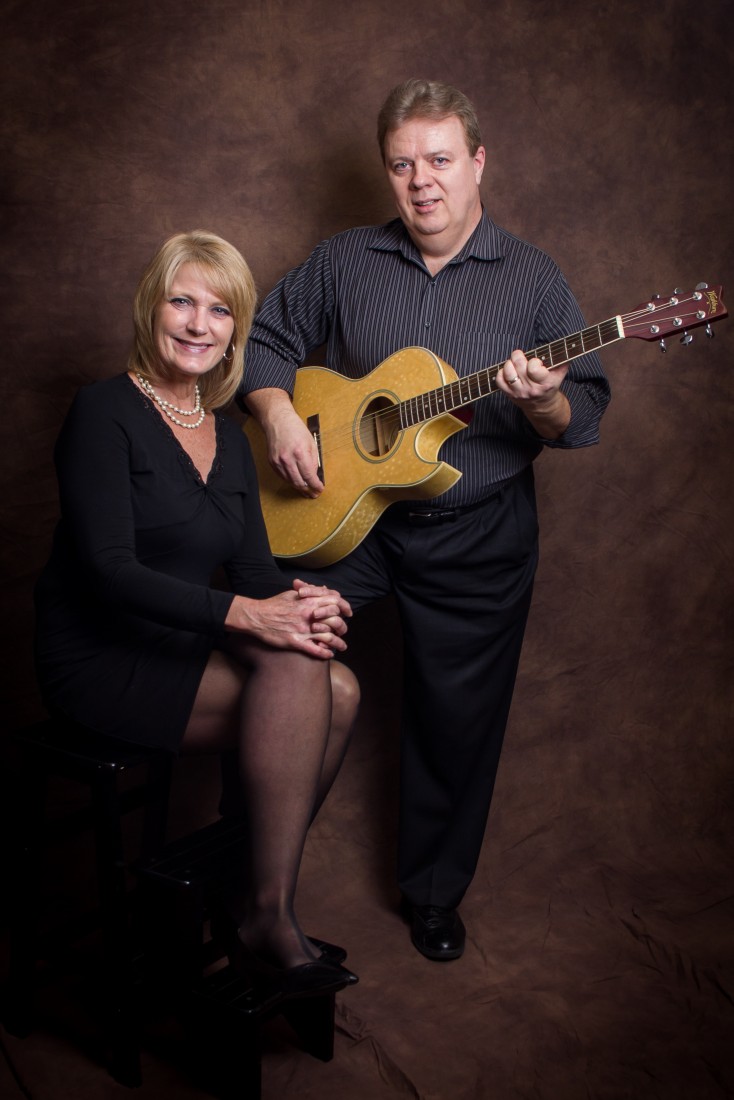 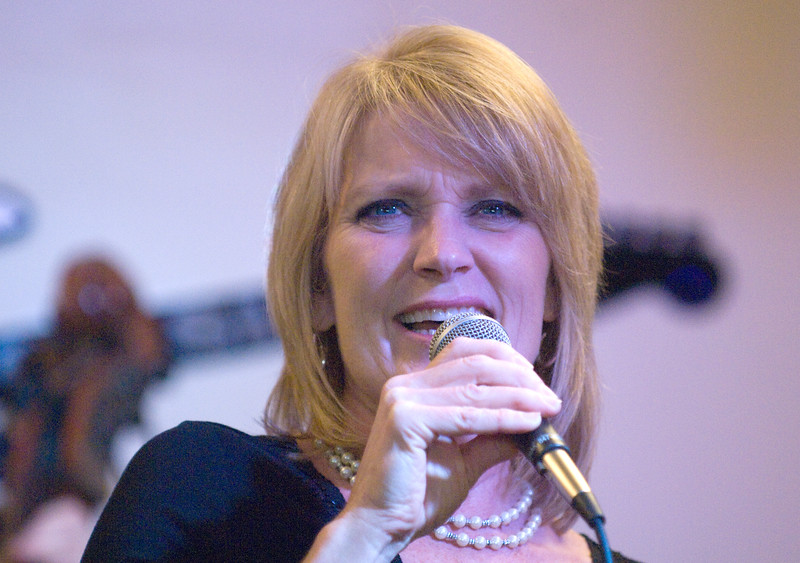 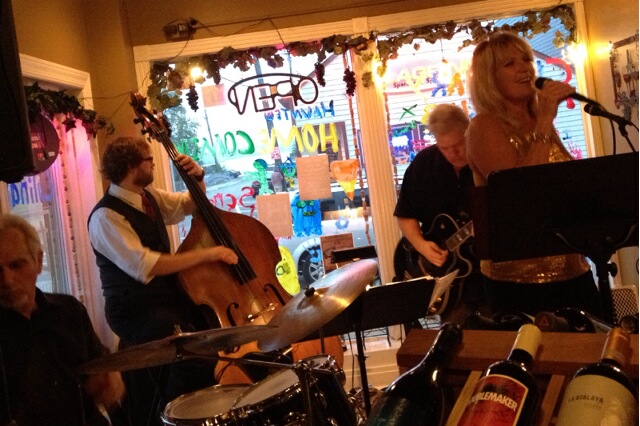 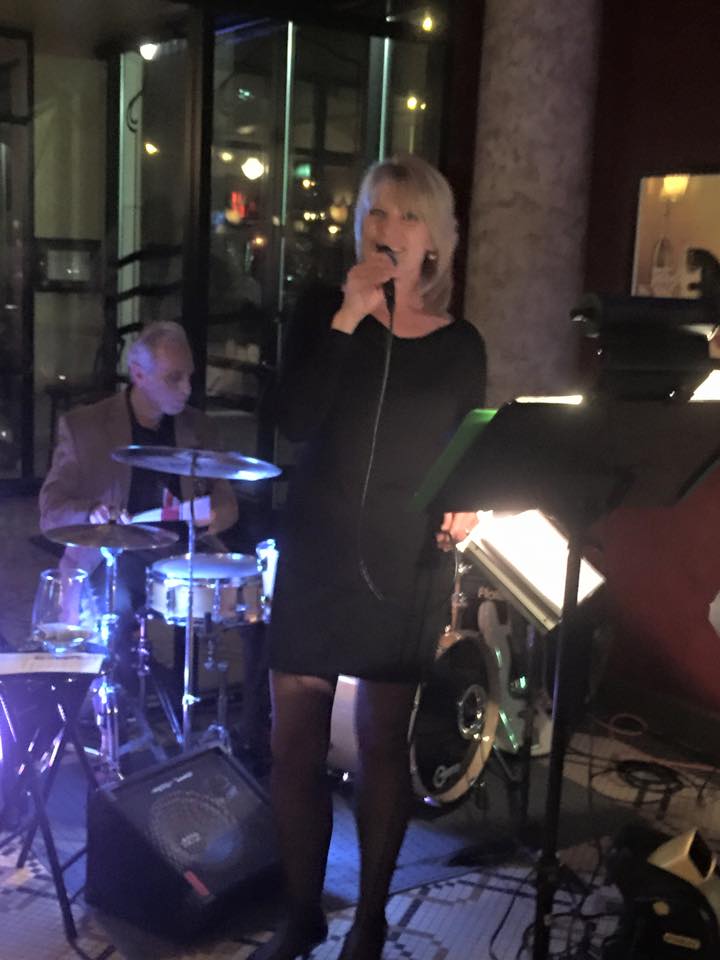 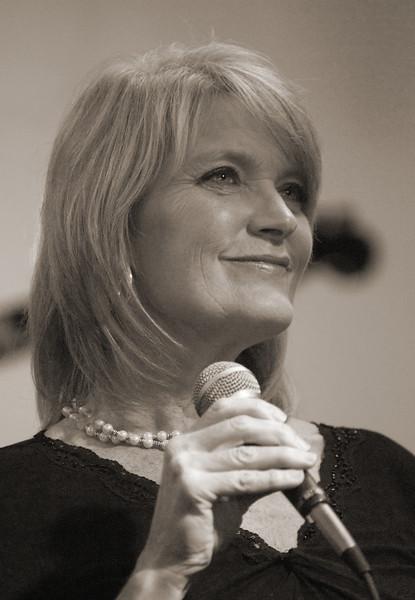 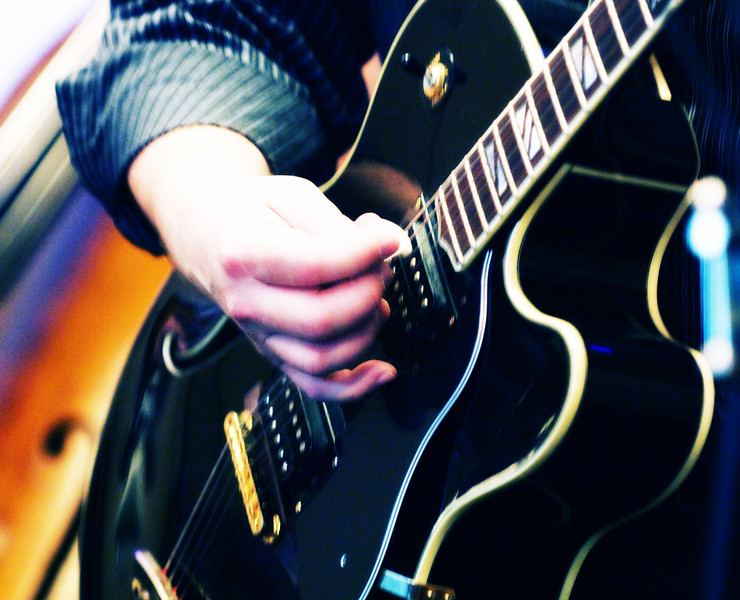 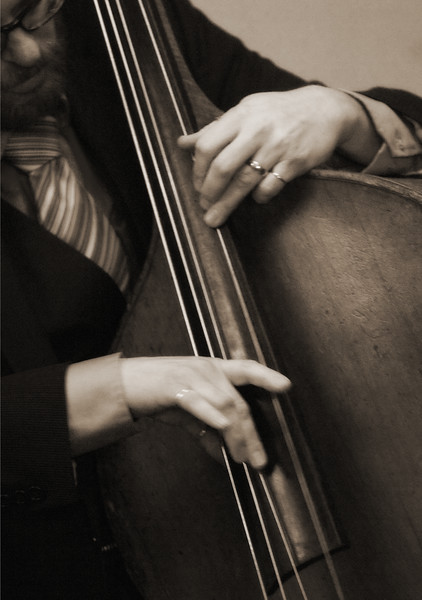 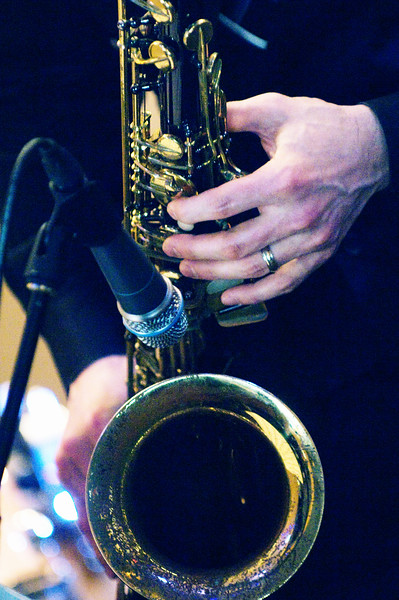 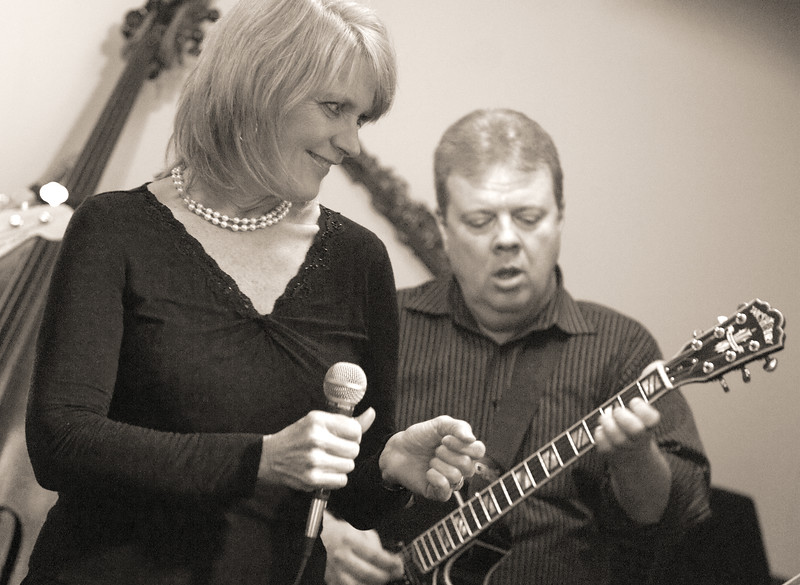 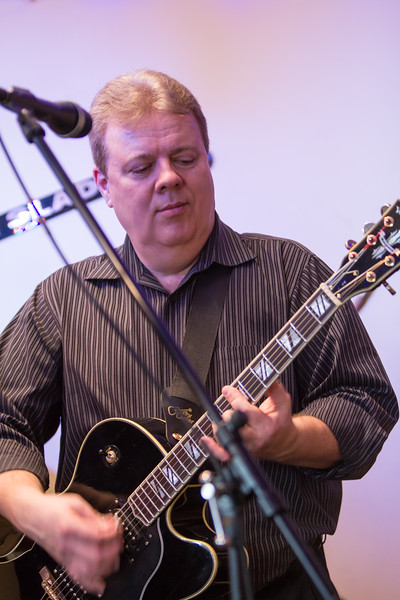 We 1st heard SWINGSETS at a local nightclub and were quite impressed by their song selection and versatility. We have seen them multiple times after that at several different venues. There were several occasions when I just wanted to listen for just a little while, but ended up staying the entire night because of them. The crowds consist of a wide variety of ages, and SWINGSETS seems to appeal to them all. Unlike other places I have been, I could talk without having to shout over the band., I have hired SWINGSETS for a private reception and was not disappointed there either. They are professional & easy to work with. While they had fixed “sets”, they accommodated requests for specific songs. My wife & I highly recommend SWINGSETS!", and we look forward to their next event.

SWINGSETS carries a compact, professional PA system/lights and work well with event planners to deliver fun & high-impact musical entertainment.
We control our dynamics, so as to never overwhelm the audience's ability to converse normally. We also facilitate the "flow" of an event and are flexible regarding special announcements, speeches, toasts etc.

SWINGSETS incorporates the music from many different eras, including the swing and crooner age right up thru the singer/songwriter era of the 1960's & 70's--including British invasion, Motown/Philli sound and into disco and beyond.

Need clean power and space to set up.

Scott A. said “Electro retro was awesome!!! We planned a surprise birthday party and booked them in under a week in a half. The owner reached out immediately after requesting…”

Jr S. said “Band was awesome. Showed up on time played for a long time with great set up and song selection.”

Dave Weld And The Imperial Flames

Roger V. said “Dave Weld and the band were great to work with. They put a really good show. I would hire them again the crowd loved them.”