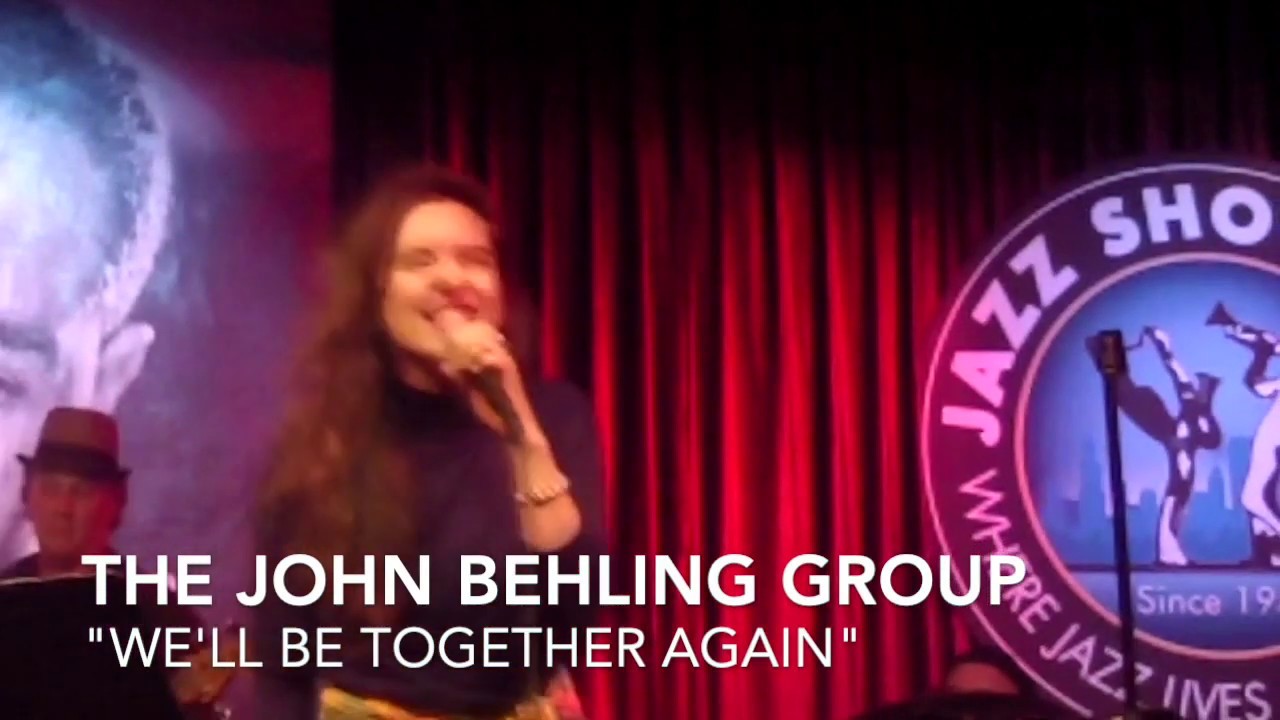 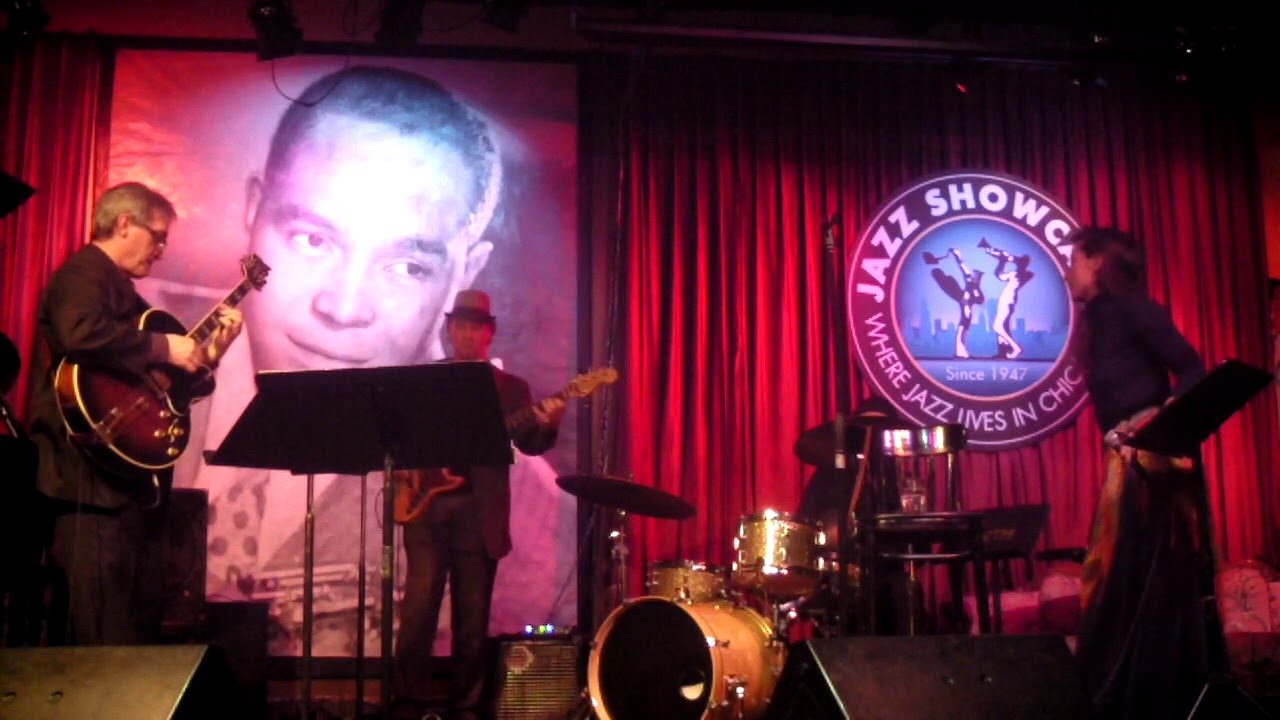 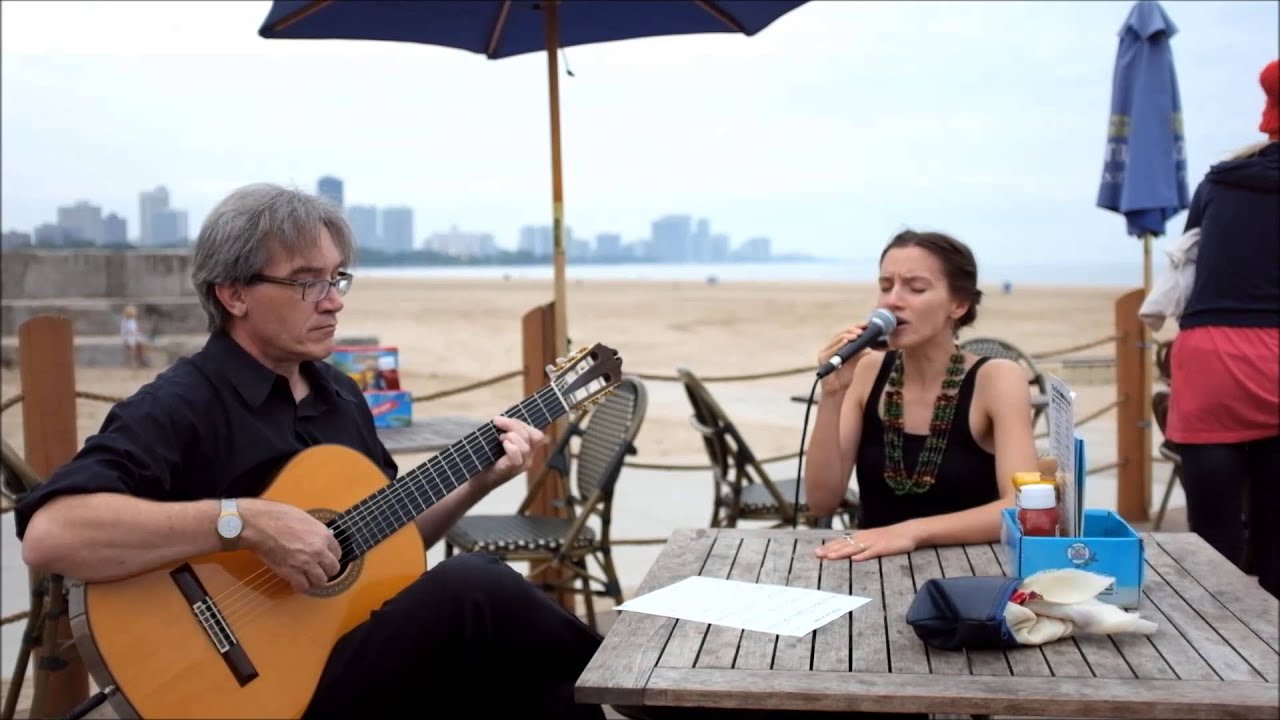 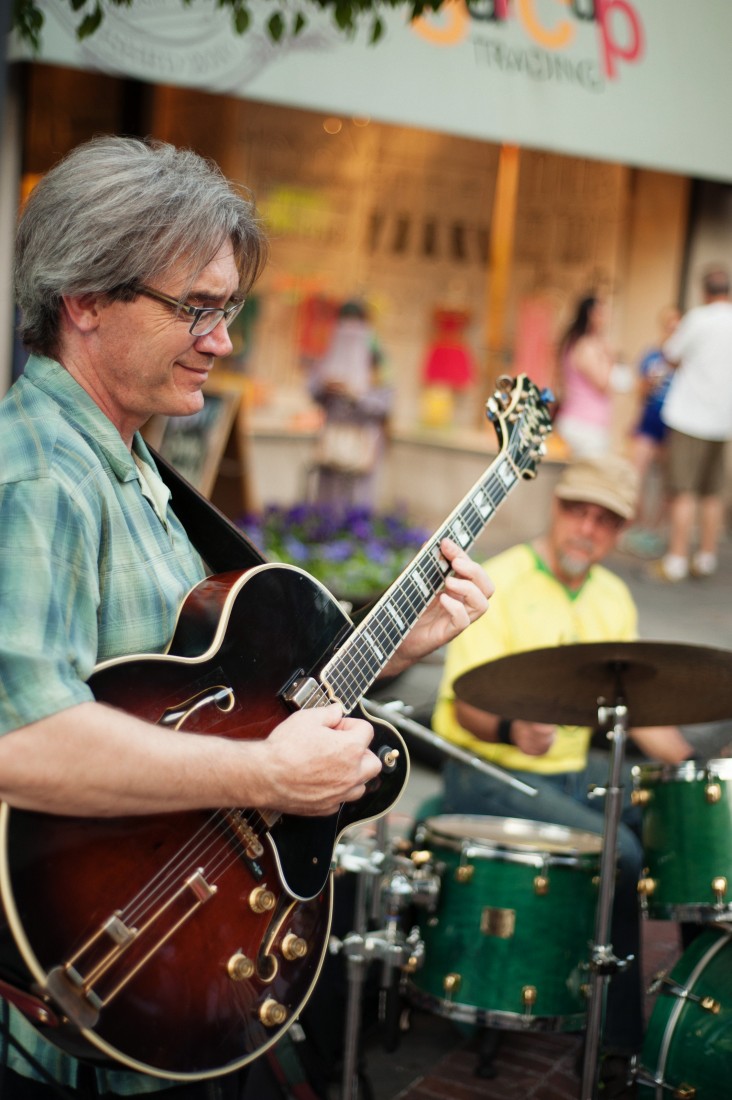 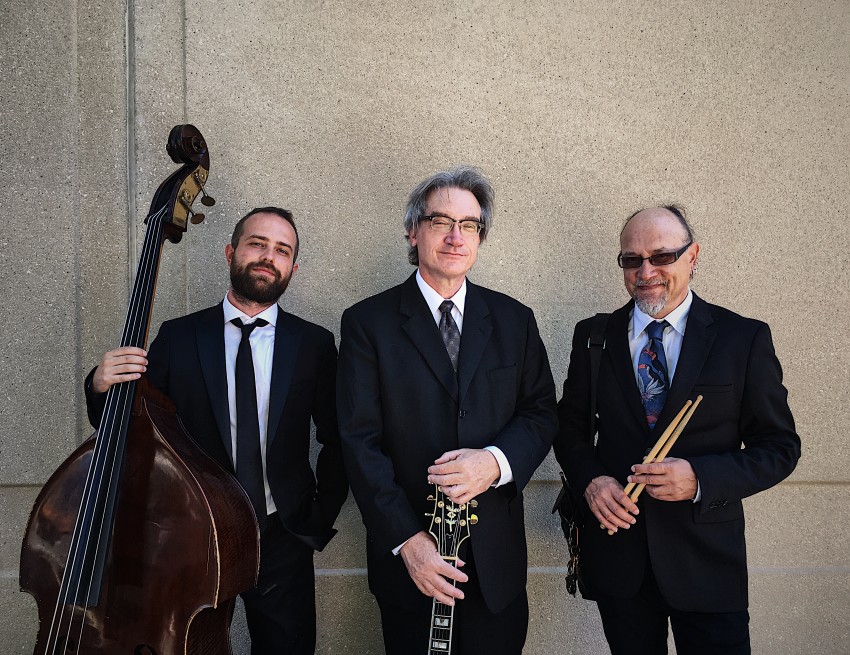 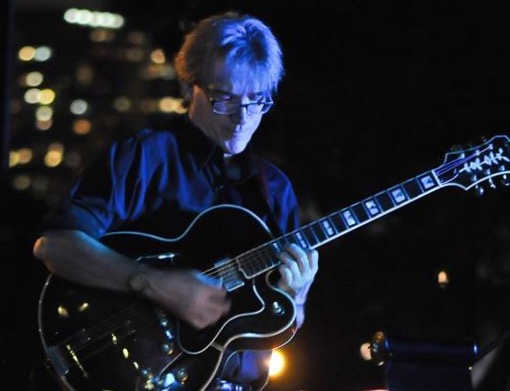 The John Behling Group performs modern American and Brazilian jazz. Our group, made up of some of Chicago's finest musicians, is available in a variety of formats that will fit your event and budget. Formats include duos, trios, and the full quartet. Let us know what you need for your event and we will work with you to provide the perfect musical accompaniment.

Our repertoire includes classics from the American songbook, great bossa novas and sambas, and modern jazz and blues tunes. Our beautiful, elegant, and exciting music provides the perfect atmosphere for dining, socializing, and conversation.

Unbelievable group. The music and people were amazing and provided the exact vibe we wanted at our cocktail party and wedding reception dinner. Pure happiness for my husband, guests and me!

Response from The John Behling Group:

Thanks so much. We had a great time playing for you.

When you hire the John Behling Group you can expect a virtuosic and entertaining performance supported by decades of professional experiences, and a state-of-the-art sound system. We have played at hundreds of corporate events, festivals, clubs, and weddings, and we know how to tailor our sound to fit your needs. You can count on an outstanding performance, as well as a careful and professional approach to booking, set up, break down, and all other aspects of the event.

The members of the John Behling Group have worked together for years, and we are happy to provide music for you in the following formats:

We are also happy to work with you for whatever kind of ensemble you would like to hear. Just let us know what you need.

The John Behling Trio is an exciting group project featuring three of Chicago's most in-demand jazz musicians. Our goal is to perform exciting and beautiful modern jazz that will provide a great background for your next event. Our repertoire include jazz standards, bossa novas, swing, and modern classics. Our sound, which is modeled on the great jazz guitar trios of such landmark performers as Joe Pass, Jim Hall, and Ed Bickert, provides the perfect backdrop for socializing, conversing, and celebrating.

Guitarist John Behling has been performing professionally since 1984, and he has performed with many outstanding jazz musicians in Chicago and around the nation. In addition to working with his trio, he is the leader of the Guitar Arts Duo and he works frequently as a solo performer (see the gigsalad listings for John Behling and the Guitar Arts Duo). He has performered for President Obama and President Clinton and has appeared at many prestigious venues including the Kennedy Center for the Arts. In addition to his work as a performer he teaches at the University of Illinois and Columbia College.

Luiz Ewerling is a master of both jazz and Brazilian drumming and he has performed throughout North and South American, the Middle East, and Asia. He can be heard regularly with many of Chicago top performers including Marshal Vente, Million Brazilian, Luciano Antonio, and many other groups in addition to the John Behling Trio.

Bassist Ryan Martini, a recent arrival, is a rising star on the local jazz scene. He has worked with many jazz groups around the state and he was the principle bassist for the Southern Illinois Symphony Orchestra. He has also worked with Gypsy jazz, Americana, and many other kinds groups. With his deep knowledge of jazz, and his wide experience with classical and popular music, he provides a solid foundation for the John Behling Trio

We provide the following equipment

We do not provide stage lighting at this time.

Below is a small sample of our repertoire of jazz standards, bossa novas, modern jazz, and blues tunes.

We require only a suitable space and electrical outlets. 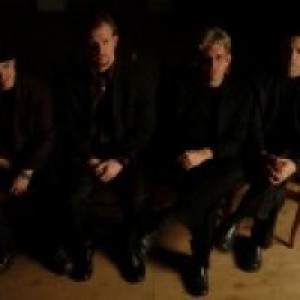 Jessica P. said “Chris and his band were fantastic! Friendly, on time, good communication prior to party, crowd pleaser, and easy to work with during our backyard party.…”

Lorenzo F. said “They performed for my Lady 50th bday. Everyone loved the band the music was great. Grown and sexy feel. Looking forward to booking them again. They was…”

Mike C. said “John was helpful in helping us decide what style of music we wanted for our event. On the day of, they were flexible (had to relocate last minute) and…”