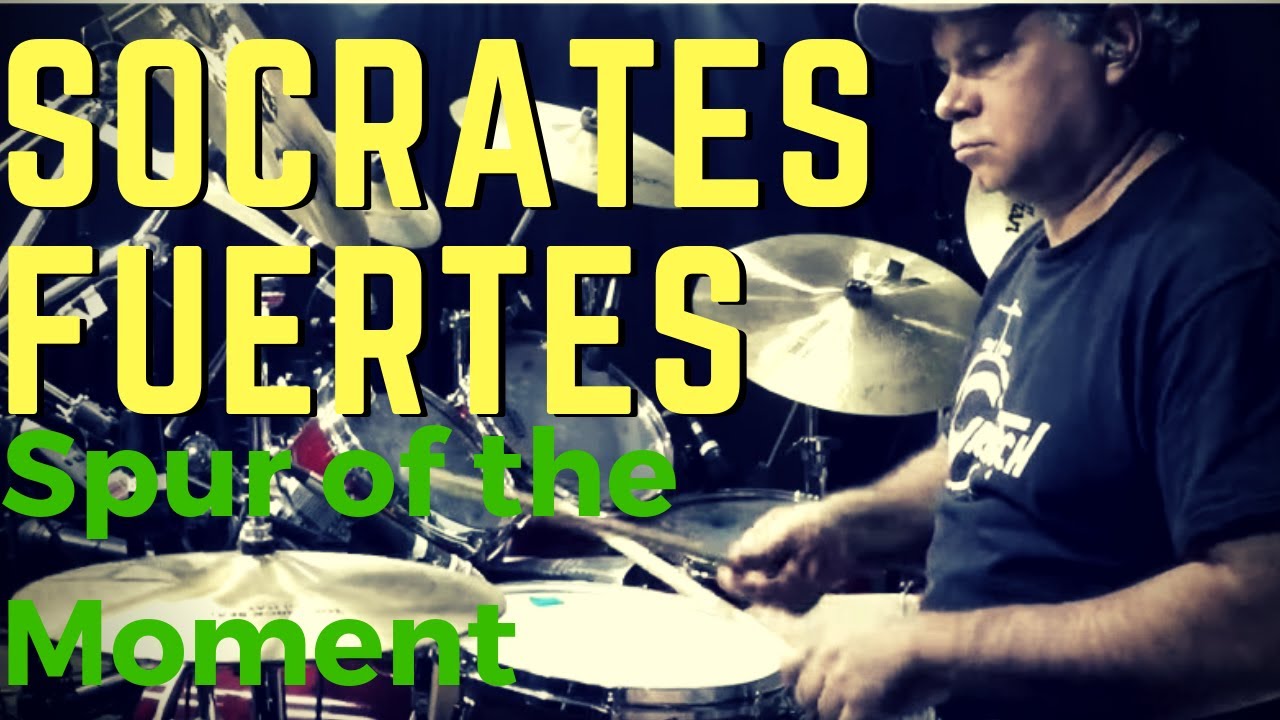 Socrates Fuertes - Spur of the Moment 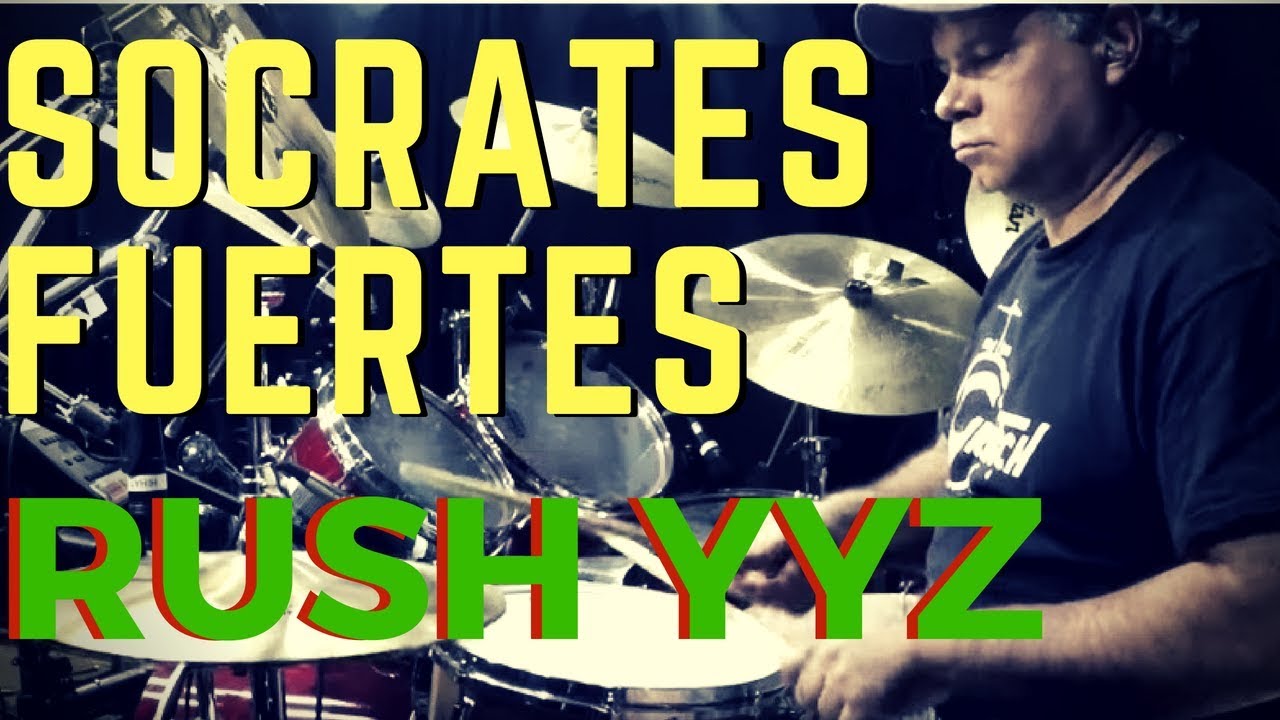 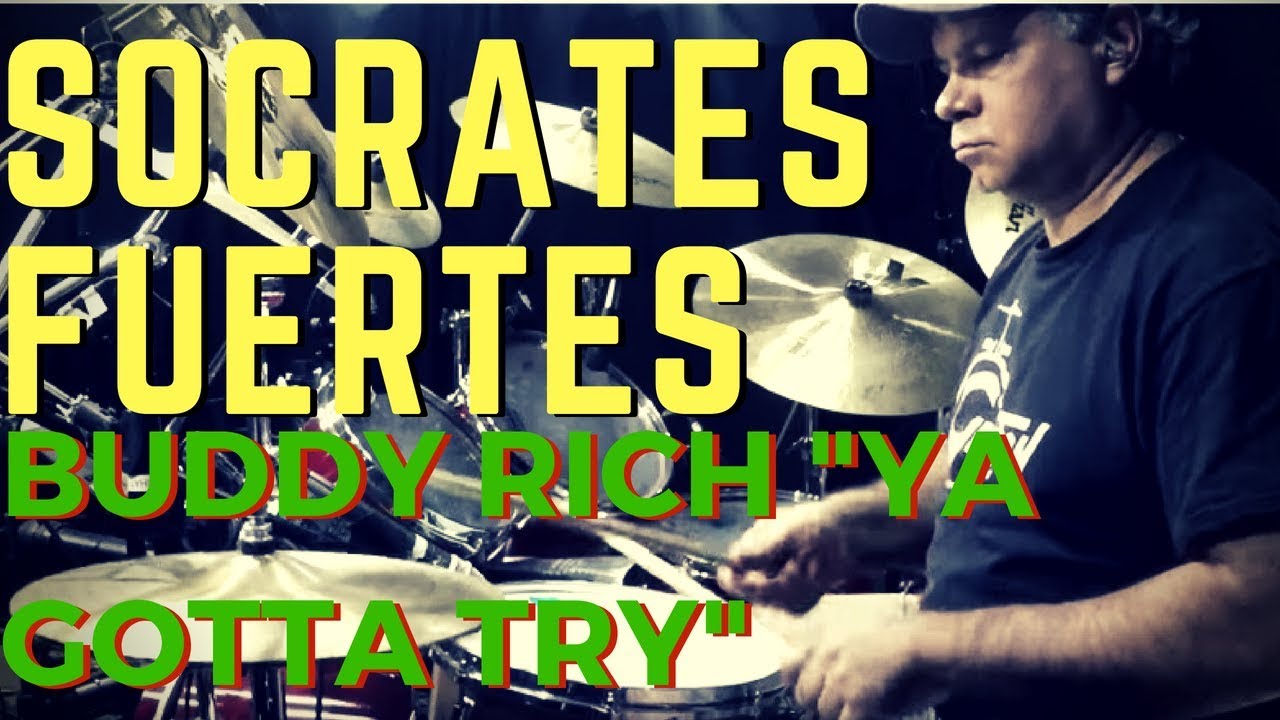 Getting ready for a set.

Getting ready for a wedding...

Getting ready to lay down some tracks.

Percussion setup. Not all of my Percussion is setup in this picture.

Playing at a church retreat.

Pro Drummer available for studio and live performance in the Miami, Keys, and Ft Lauderdale area. Trained at the University of Miami School of Music. My current gig's include Jazz, top 40, church bands and studio sessions.

Be the first to review Socrates Fuertes Drummer Percussionist

When I play in front of an audience, I like to communicate to them that I thoroughly enjoy what I am doing. I tend to be very aware of my surroundings and am sensitive to how the audience is receiving the music I am creating. I go as far as asking them during breaks how they like the music. At the same time, I am very professional when it comes to the business side of the industry. I get to the gig early and am very well prepared. I don’t bring a bunch of drama to the table and don’t require much oversite to get the job done. I’m a good listener and am very easy to work with. I concentrate on playing musically and in the pocket but can solo awesomely when it’s called for. Just as long as what I am doing is complementing the music and not hindering it, is how I operate in a group.

Miami Jazz Drummer Socrates Fuertes
Socrates Fuertes is a drummer who has become the next up and coming local jazz artists in Miami. He’s a regular at all the top jazz clubs in Miami including Le Chat Noir.

He started his musical journey at the age of six when he was introduced to the drums by his upstairs neighbor. The year was 1971 and Socrates lived in a small apartment in the Bronx, New York with his single mom and older sister. His upbringing was difficult, but he focused on music and ignored all the distractions to prioritize his passion for drums.

When he was 11-years-old he moved with his family to Reston Virginia where he became involved in the Music program in his high school. He quickly stood out as the first chair snare drummer. Although he excelled in classical percussion and marching band, his true passion was jazz.

Socrates organized a Jazz band that played gigs in the local bars and jazz venues around the Reston and DC area. He gained experience and developed as a drummer during his time in high school.

At the age of 18, Socrates was accepted to the University of Miami Jazz school on Scholarship. His passion for drums led him to practice eight hours a day and become a respectable musician. Just as in high school, Socrates stood out in the UM jazz school and played with talented artists.

Over the years, Socrates has played in several local bands and groups ranging from church organizations to rock bands. However, his true passion has always been Jazz.

I have the following setup available for gigs:
-Traditional drumset from 4 pieces to 8 pieces W/WO Mics. USA Custom Gretsch. 10 Cymbals two HiHats. Double bass Pedals.
-Full Percussion setup W/WO Mics. Including a Bass Cajon, Timbales, Bongos, Congas and lots of hand percussion.
-6 Piece Electronic Drumset with portable mixer.
I have a van for transportation.
I also have a fully digital 32 channel PA system but that would be available on a separate contract and not included in the equipment as a drummer-percussionist.
-See pictures and Videos-

Available power to run any electronic gear. Plenty of space if available. Time to create some great music.