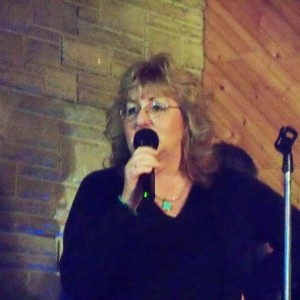 Sharon Dyer is a professional stand-up comedian. She has a mixture of funny true life stories that makes any crowd laugh right through to the end of her set.

Be the first to review Sharon Dyer