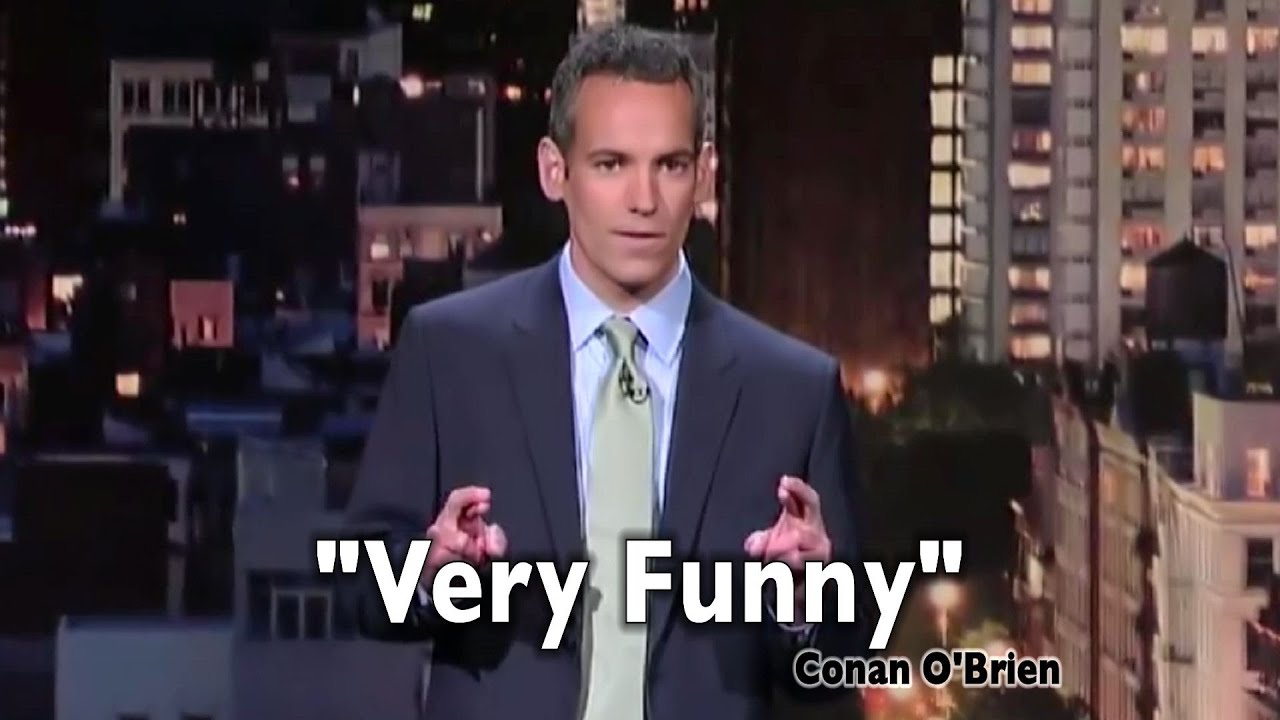 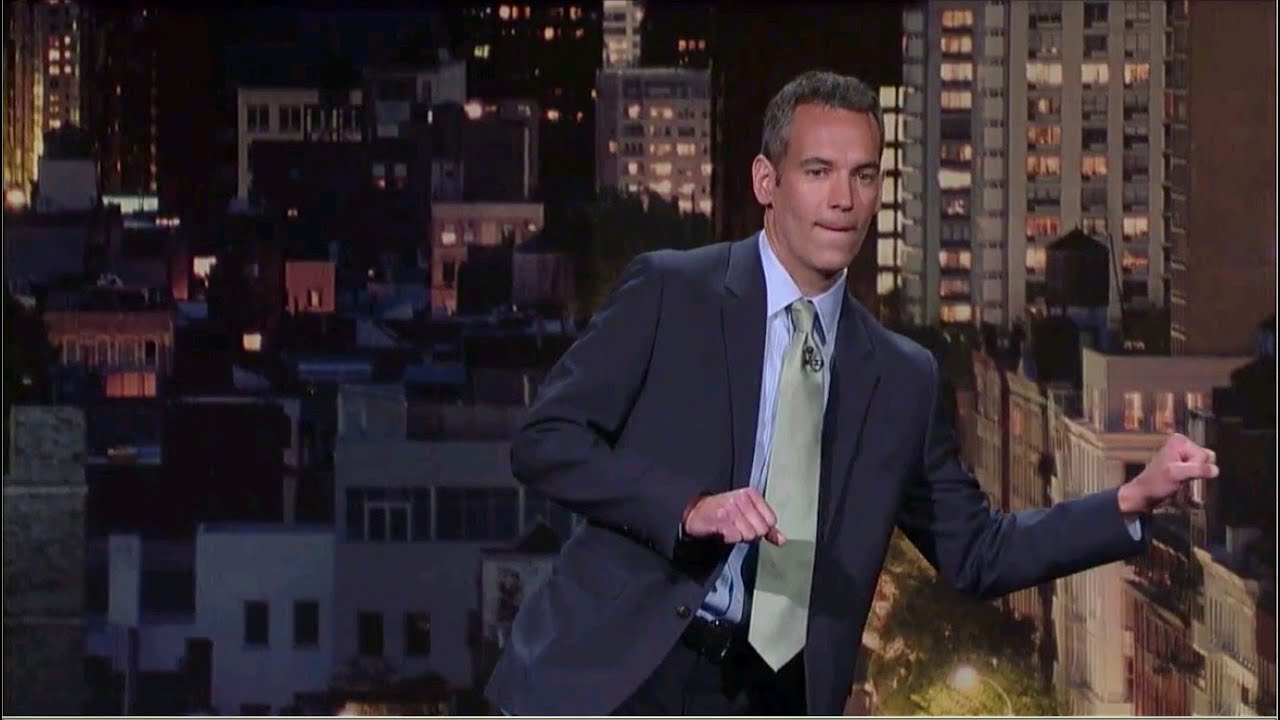 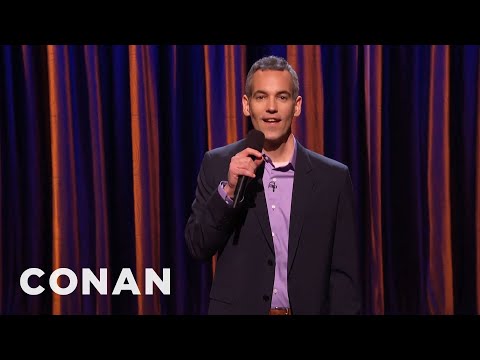 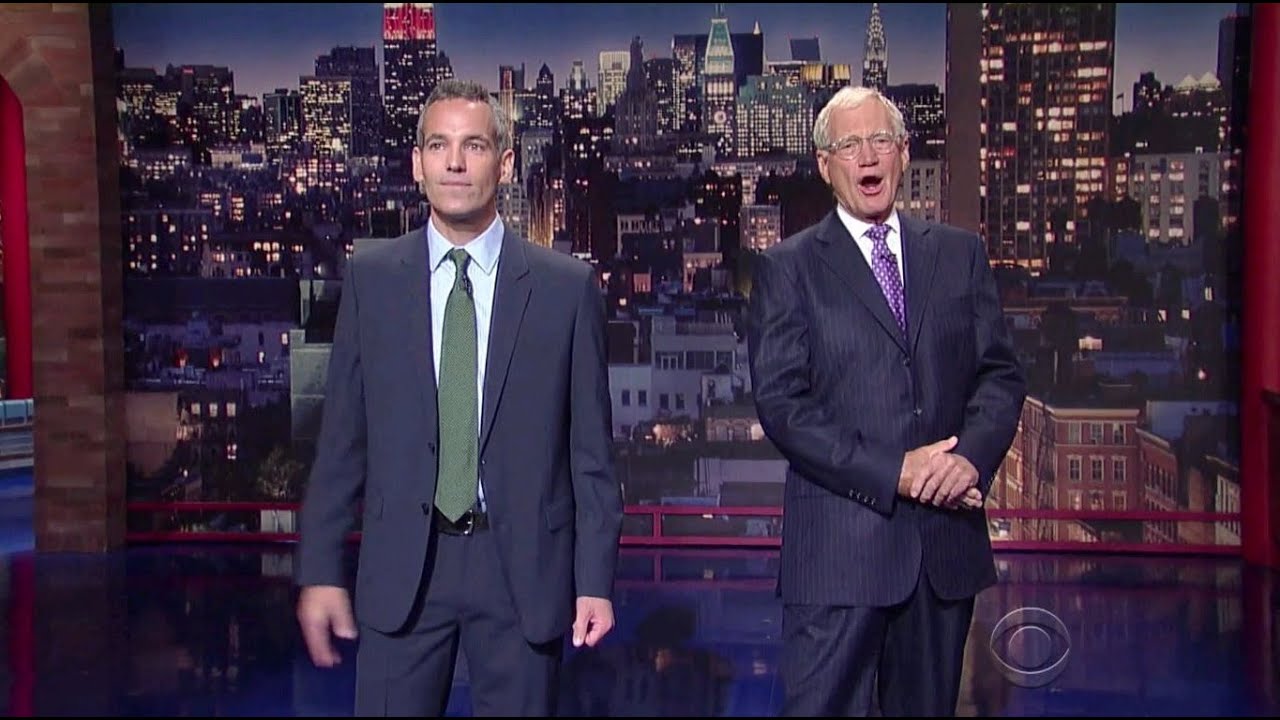 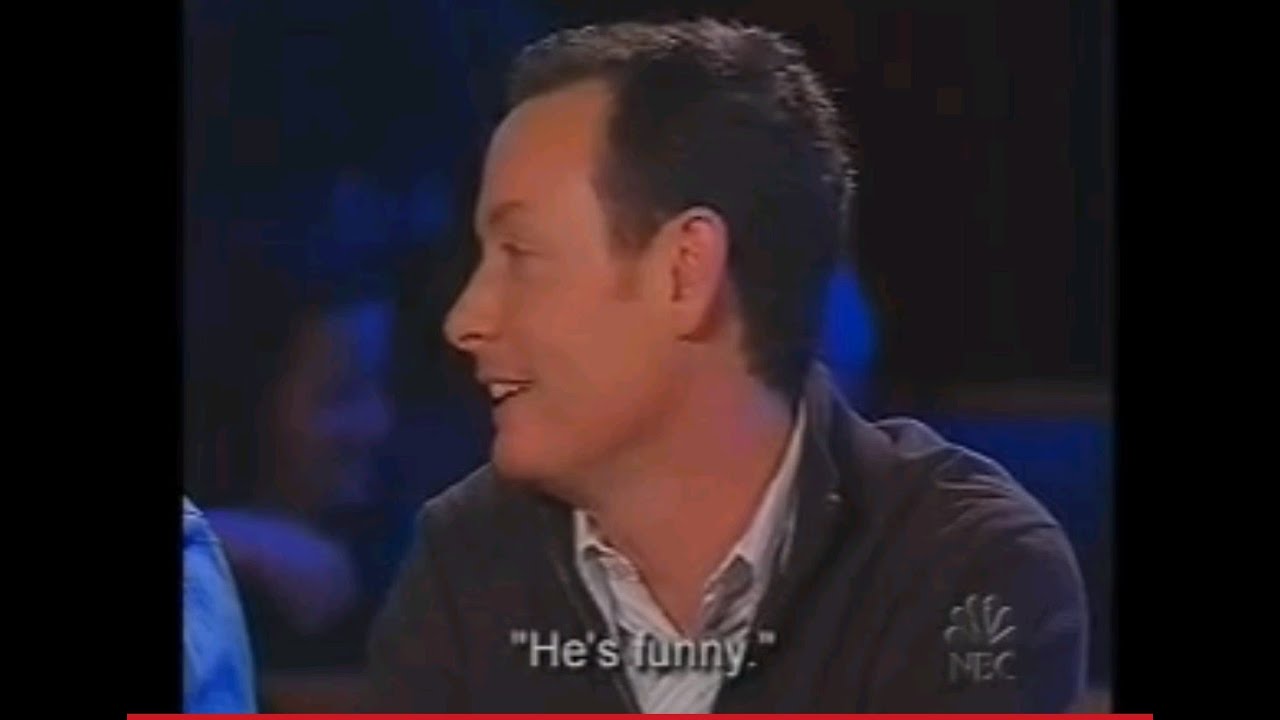 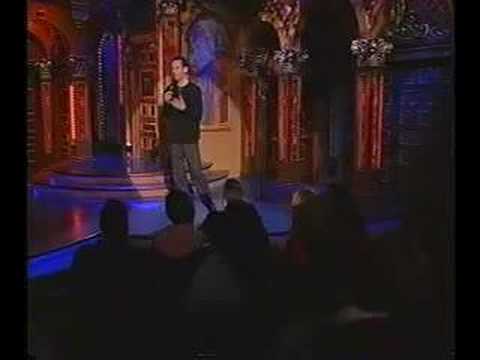 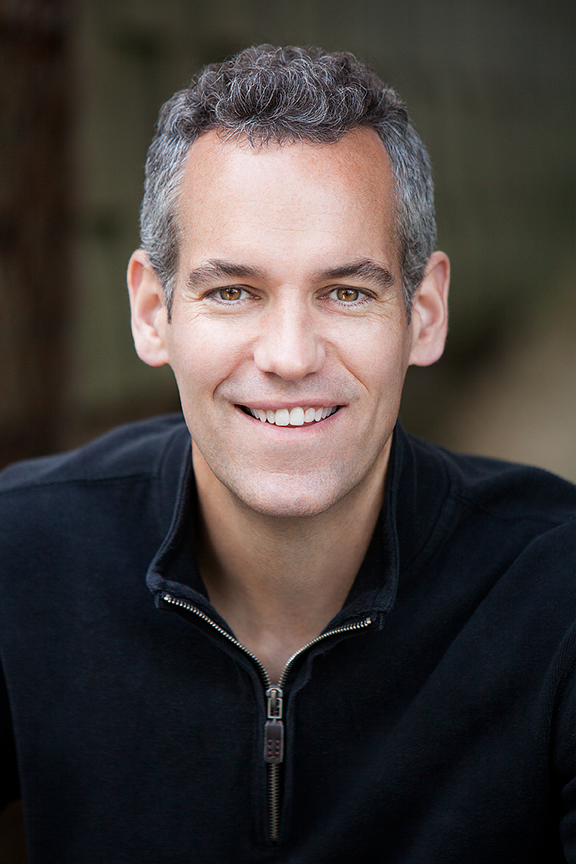 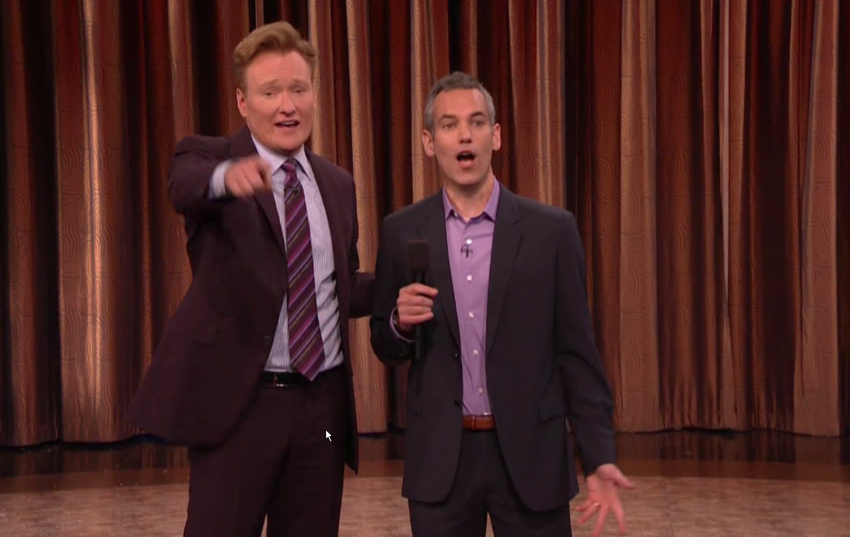 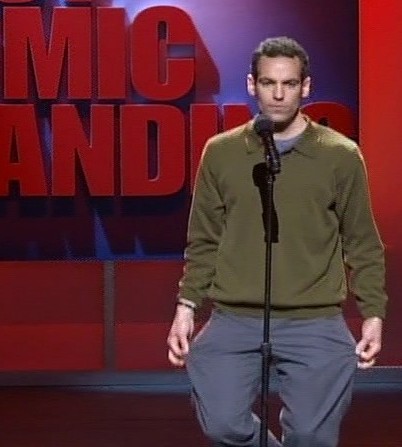 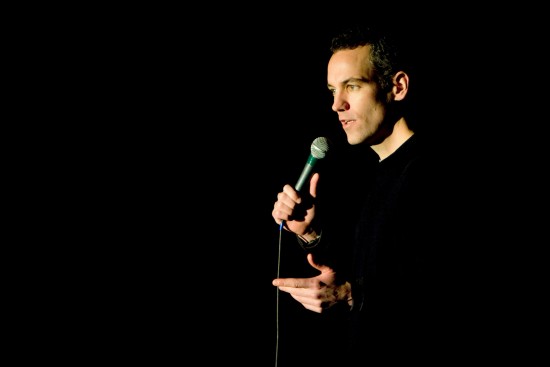 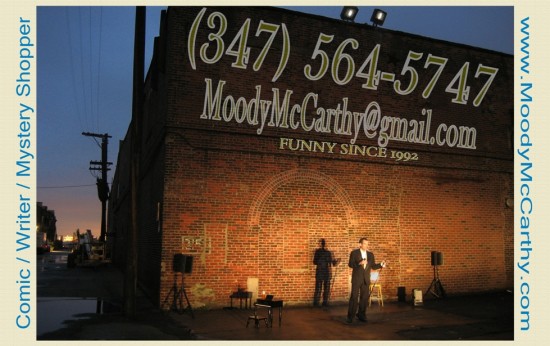 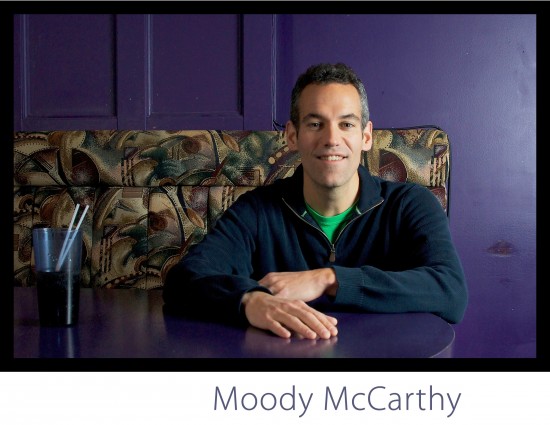 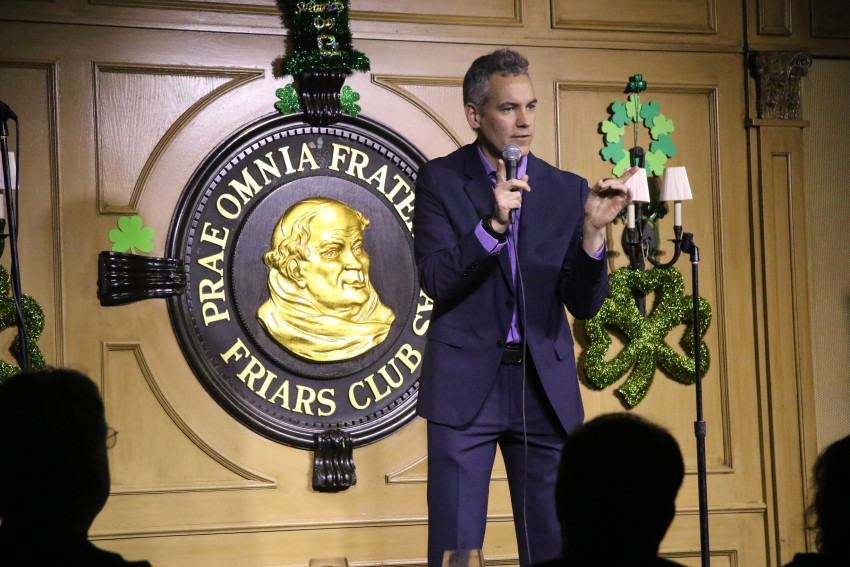 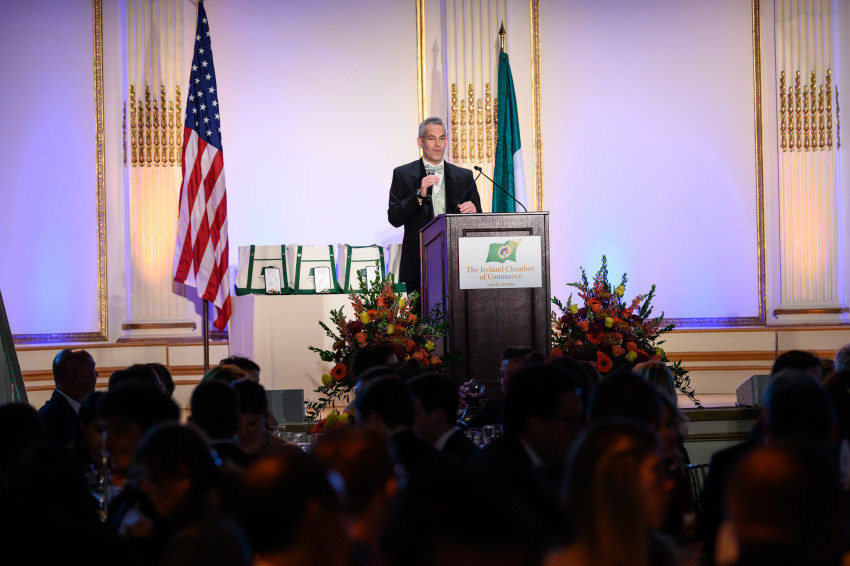 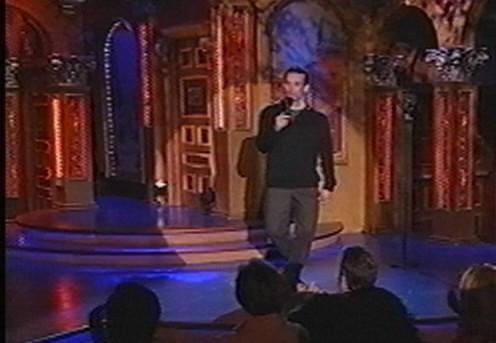 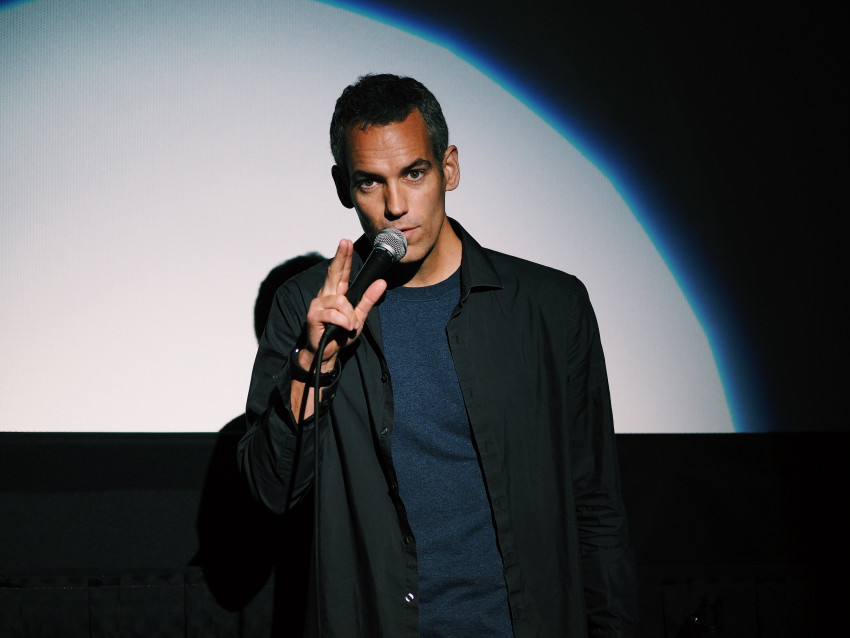 Moody McCarthy brought down the house on The Letterman Show twice. He's also given standout performances on Conan, Jimmy Kimmel Live, Last Comic Standing, and America's Got Talent. (Oh, and House Hunters. Really.) His TV reel shows his terrific material, but live he couples that with in-the-moment chops to guarantee a memorable event every time. Book him and see why he is a regular at the best comedy clubs in the country.

Moody had the crowd of about 45 people laughing non stop for the entire 1 hour performance.

Moody McCarthy was good at keeping in touch with me prior to the show and showed an active interest in trying to set up jokes that would be appropriate for our group. Nice person! and we enjoyed having him at our virtual Happy Hour!

Everything about Moody was positive. The initial contact he made shortly after looking for a comedian thru GigSalad for our fundraiser was quick. He understood exactly what we needed. He arrived on time and put on a great, hilarious performanace. He made many new fans.
Book him and you will see for yourself the man is super talented. You will not be disappointed.
Thanks Moody!

Moody was very funny! We had a great time and he was great at reading the room! We would have him back for sure!

Moody McCarthy was excellent. Professional, funny. Recommend him. Your service Gig Salad - easy to use, get multiple choices, love it & will continue to use & recommend to others.

What an experience! the comendian Moody McCarthy was great!We received feedback from our guest and all was fabulous, and everyone said they never laughed so much. Thanks again.

Our event was an appreciation dinner for real estate agents. Moody livened up the room and engaged well with his audience. We will be sure to look for Moody for future events.

He's a great comedian had lots of laughs ! Would definitely use again!

Moody did a great job at our event and had everyone laughing his entire set. I would definitely recommend him.

Moody was spectacular! Prompt, organized, and of course, very funny!!! Our audience consisted of 10 National Honor Society students and 200 or so district staff. His humor was clean, relatable and sprinkled with the perfect amount of personalized jokes regarding our area and district. So easy to work with and a wonderful act! Would definitely recommend and would invite again!! :)

Laughter is the best medicine!

Moody gave a great performance, arrived promptly and was so kind to my guests. We will definitely hire again.

Moody is a professional and very funny!

I looked through a lot of stand up comedians for my husband's 50th birthday party and decided to hire Moody. He responded promptly to my emails, came earlier to check out the venue and even brought his own PA system. My husband and our guests had tons of laughter at the party. Moody's the one to hire if you are undecided!

Well crafted original material with a dash of crowd work and spontaneity.

Moody McCarthy is a stand-up comedian living in New York City with his wife and two tykes. Moody has made numerous TV appearances, highlighted by performances on Conan, Jimmy Kimmel, and two scintillating sets on The Late Show with David Letterman.
Moody was born “Matthew” in Syracuse, NY, into a rambunctious household with six siblings. (They're Irish - somebody had to get a nickname.) He began doing comedy in 1992 and was soon hired by Syracuse’s #1 radio show to cover sports and write jokes, two of his loves. After six years of performing regionally Moody moved to New York City.
This millennium has been good to Moody: he’s also been featured on Last Comic Standing; Star Search (the '03 reboot); America’s Got Talent; and House Hunters (?). He’s a regular at some of the best clubs in the land and can be heard on SiriusXM.
Moody’s material is described as original but universal, and smart without being trite. Couple that with a disarming stage presence & in-the-moment chops, you’ll see why his peers admire his ability to “go up cold” and turn any setting into a lively room. From country clubs to pubs to corporate outings, he will brighten any event.
Moody McCarthy: few people hate him!

I own a PA system & spotlight that is suitable for rooms of up to 200 people that I can provide gratis. It will make for a professional setting anywhere there is electricity.