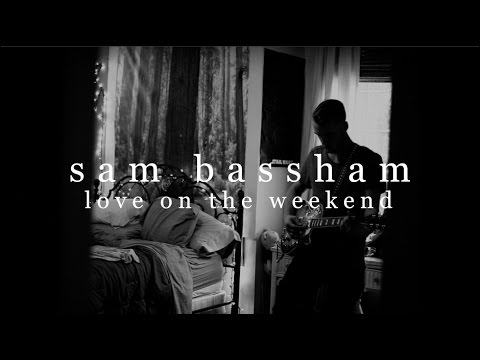 Love on the weekend (Cover) 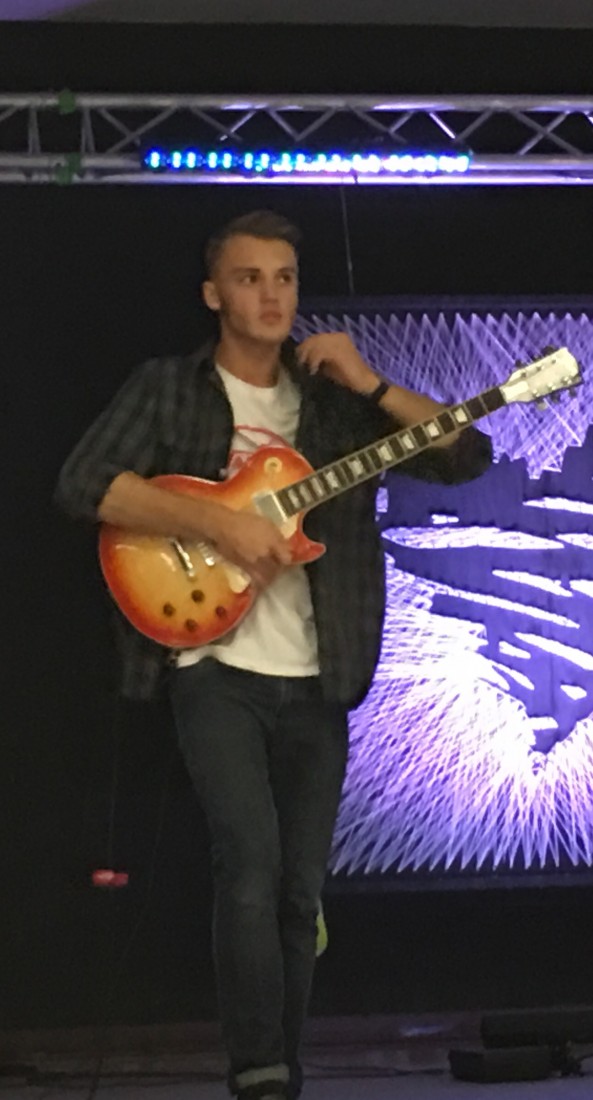 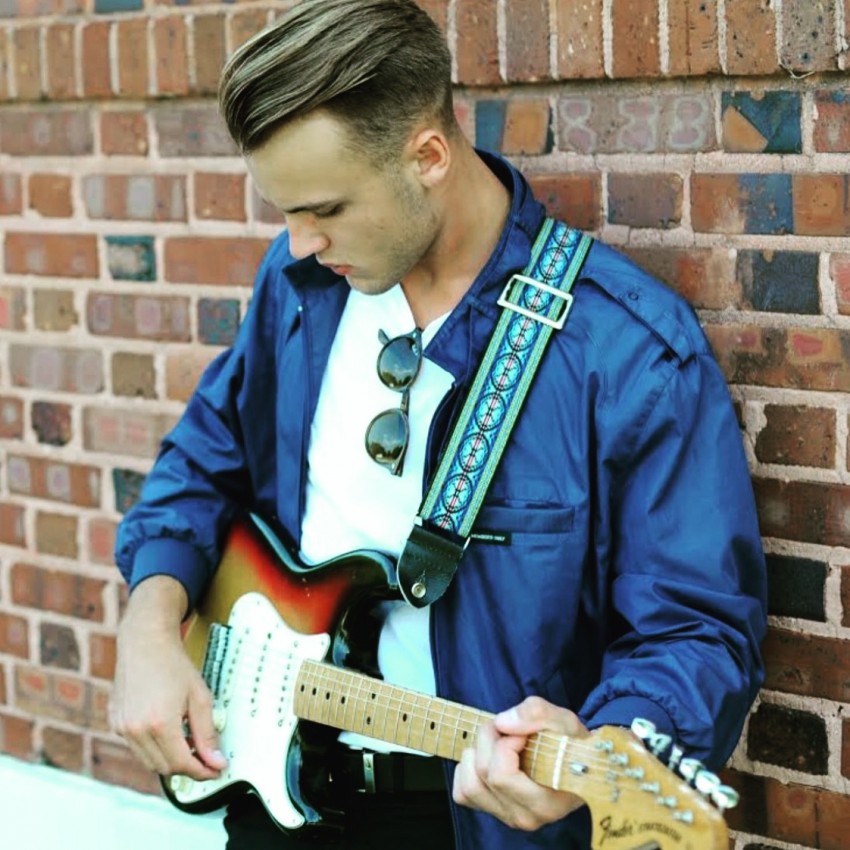 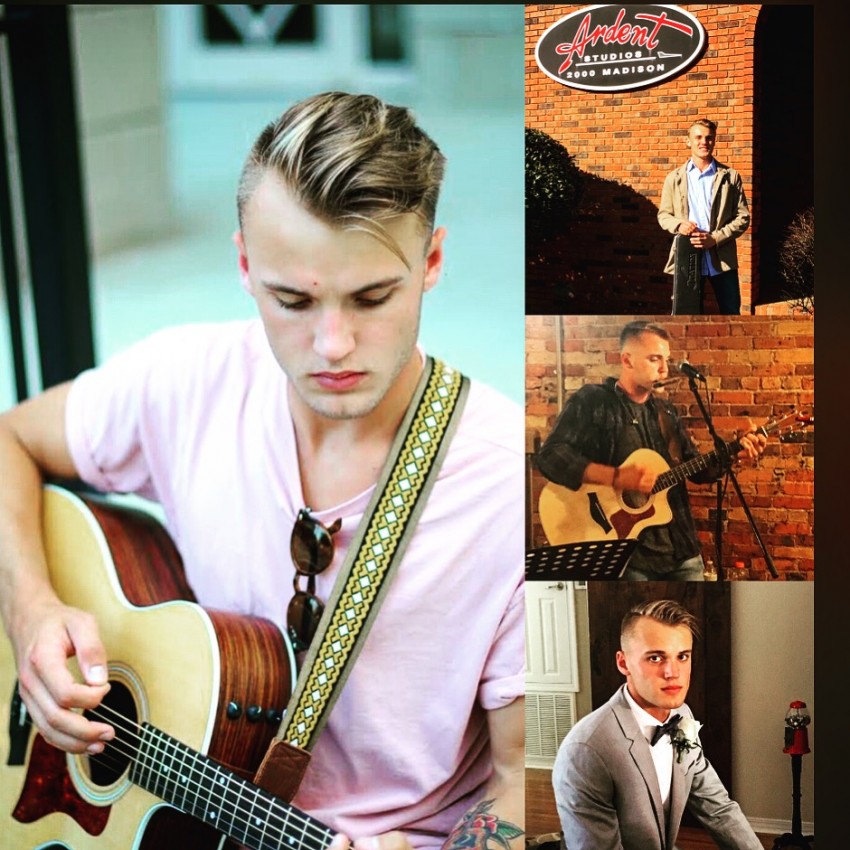 I am a solo acoustic singer that plays a wide range of music from classic rock to modern indie and pop. I typically play at restaurants and bars but am open to any requests for different gigs.

Be the first to review Sam Bassham

Setup of two raised PA speakers, pedal board, mic (on stand), and usually a stool but also plays standing (usually depends on outside or inside venue/atmosphere)

Samuel Bassham grew up near the white beaches of Navarre in the panhandle of Florida. Throughout his four-year High School career, he performed with the Raider Men Choir and Concert Choir, directed by Caroline Buechner. While being a part of these choirs he went to District and State competitions every year, and his senior year he won the Choir of Distinction Award with the Raider Concert Choir in 2017 at Florida’s State Competition. Bassham was also chosen in 2017 to be apart of Florida’s All-state Mixed Choir in Tampa Florida, which was directed by Craig Hella Johnson.

As well as being apart of multiple choirs, he also likes to play music as a solo singer/songwriter artist and has played many venues and gigs along the Gulf Coast. In 2015 he auditioned for the popular singing TV show “The Voice” and made it to the final executive producer audition in LA, which was weeded out from roughly 75,000 other artists over 6 months to the remaining 100. He plays multiple instruments as well. Guitar being his main instrument for 6 years, he also plays bass, ukulele, and piano. Sam is currently residing in Hattiesburg, Mississippi where he is attending The University of Southern Mississippi on a vocal performance scholarship.