Line of Sight Live at the Casbah 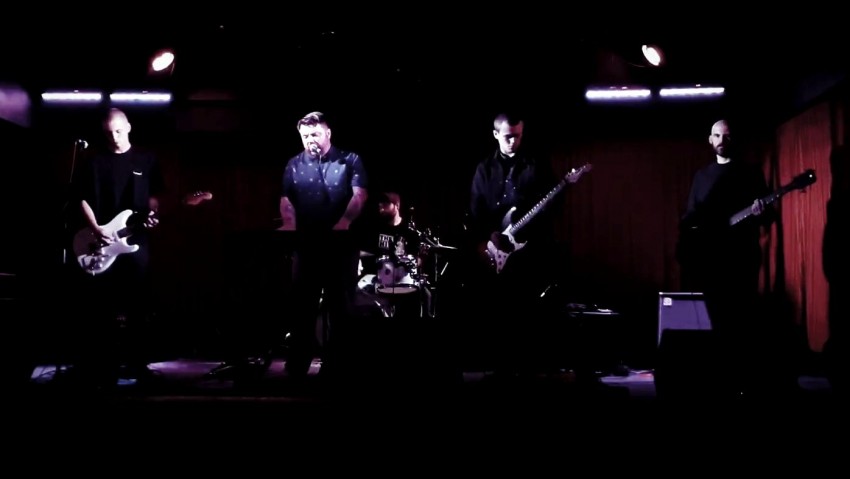 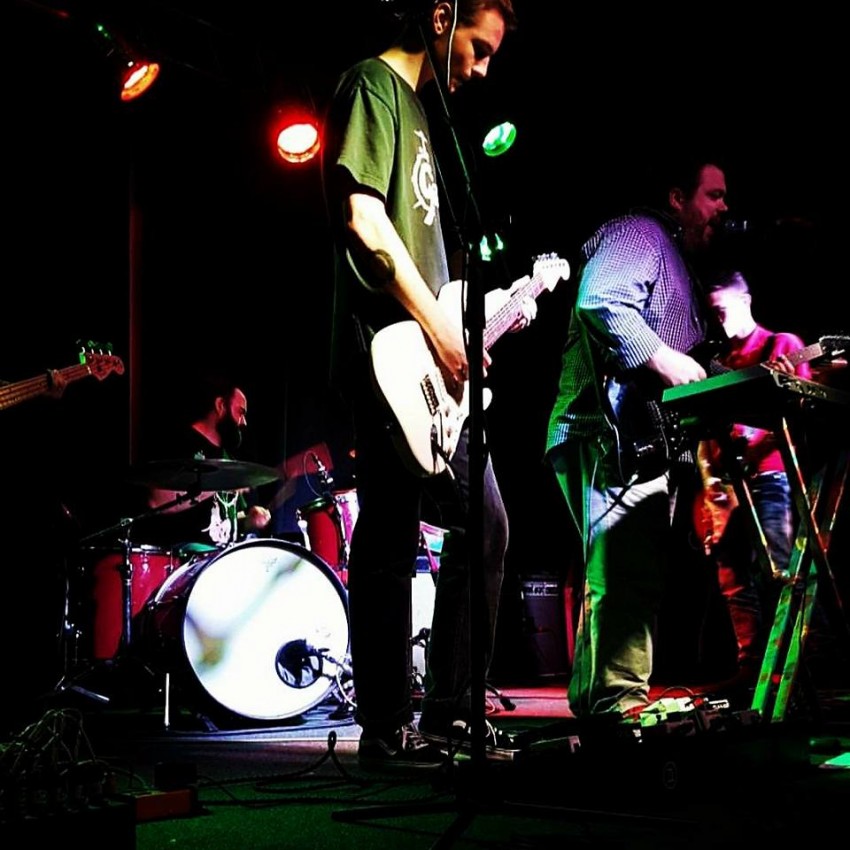 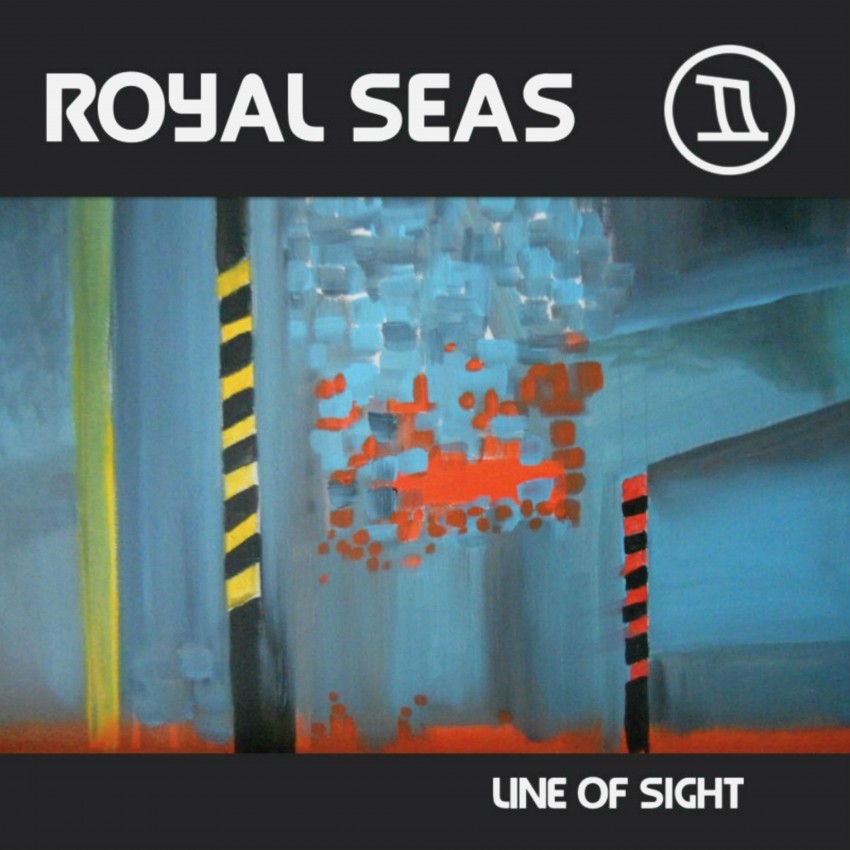 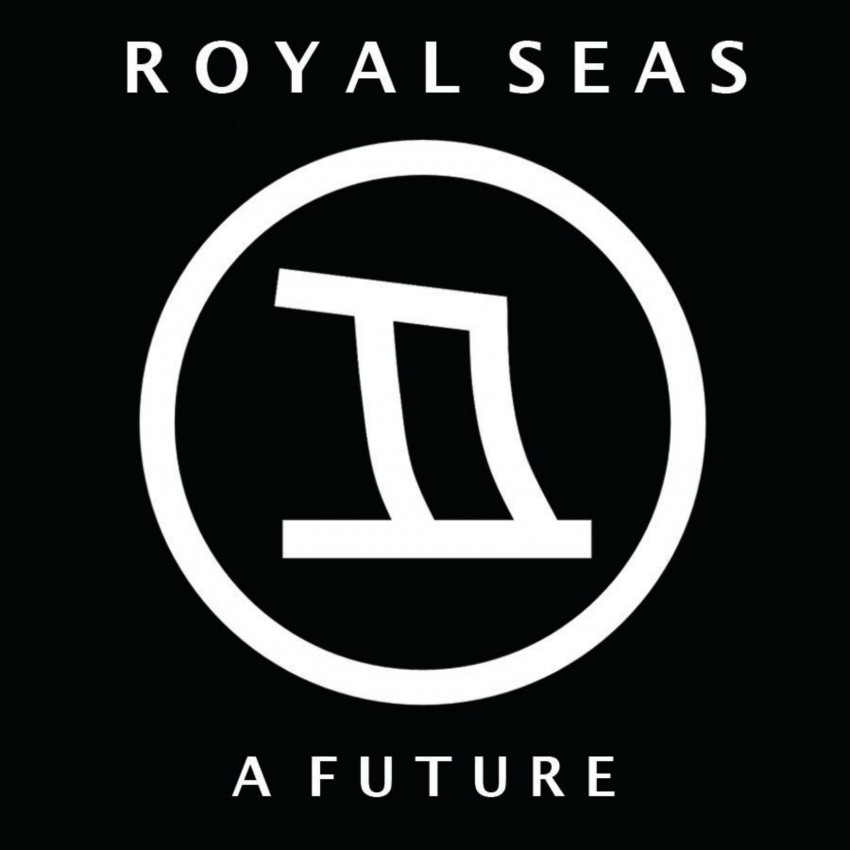 Be the first to review Royal Seas

An organised band that shows up to venues on time and gives fans what they came to hear and then some. We aim to impress, nothing less.

Royal Seas is a band from Hamilton, Ontario that adds a unique and never heard before flavour to music. We try to create a sound that is a sum of all of our influences, leaning toward indie rock/synth pop/ambient psychedelic music. A little bit of 80s influence is thrown in to the mix also. The band was formed in 2014 and has been playing all around Hamilton and the GTA since then. We are known to create an energetic and musically dense live performance, and create an atmosphere that satisfies our fans.

World Emergency
Save the Run
Magic Garden
Land Ho!
The Burden of Montevideo
Lights on the Horizon
Line of Sight
Blue Sunday
Simplicity