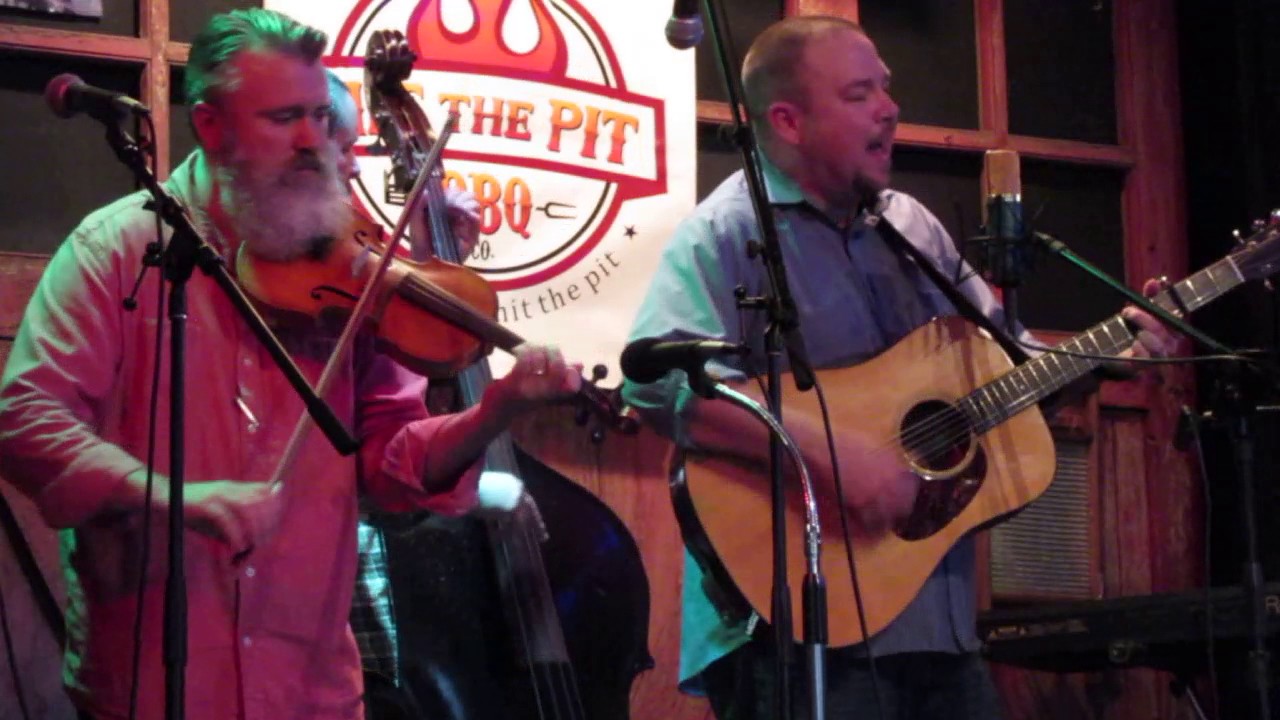 I've Lived a Lot in My Time 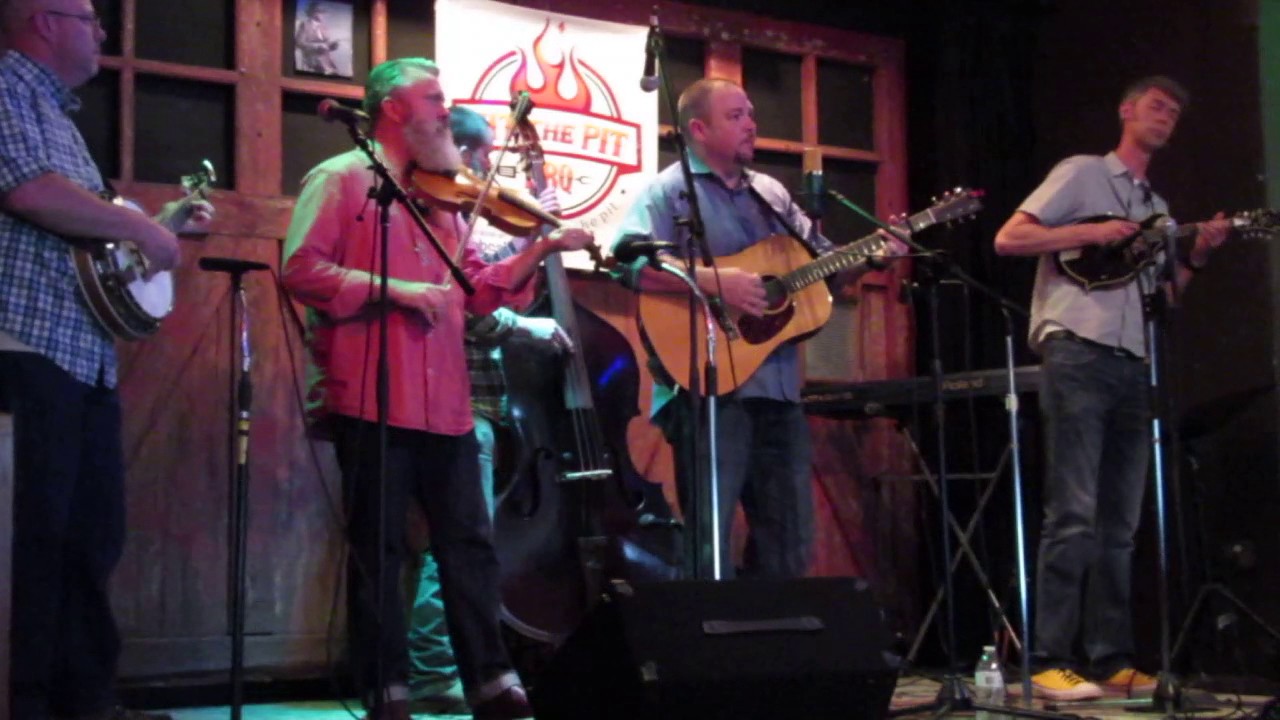 A Memory of You 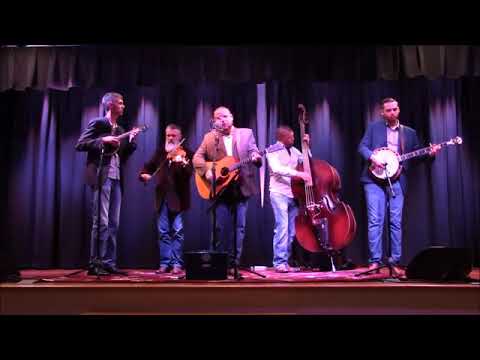 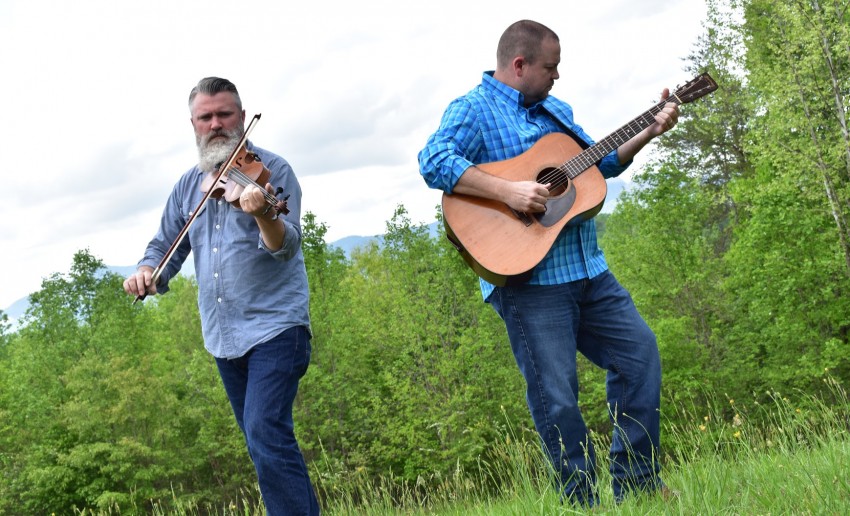 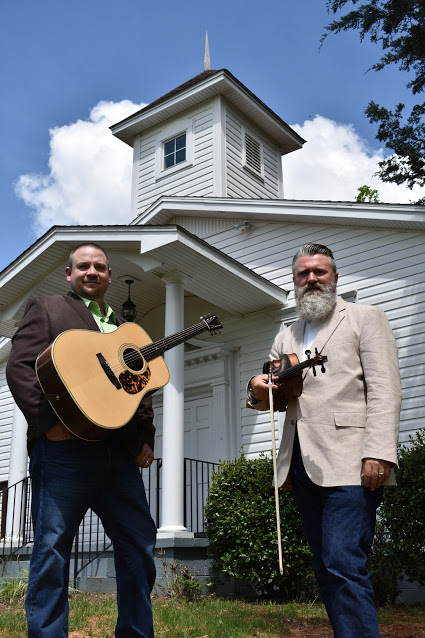 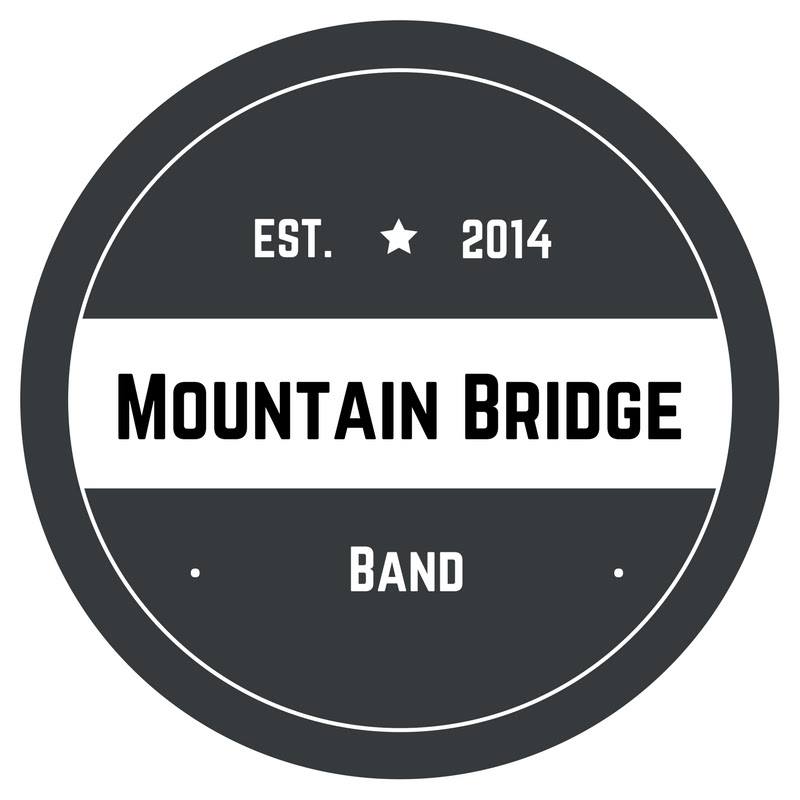 Mountain Bridge hinges on the brother duet styles of years gone by established through bands such as the Stanley Bros, Bailes Bros, Louvin Bros, as well as others who have followed in their footsteps. Having played in various bluegrass and traditional bands for the past 15 years, Chad Simpson and Josh Johnson lead Mountain Bridge in this tradition; Chad handling the lead vocals and guitar and Josh Johnson on tenor vocals and fiddle. Mountain Bridge delivers strong and cutting duet vocals driven by tight instrumentation, a combination that is strong in sound and dynamic in song selection.

They did and excellent job I would recommend them and look forward to having them back next year.

Mountain Bridge Band performed at our Memorial Day fundraiser. They were professional, talented and punctual. I highly recommend them for any event!

Mountain Bridge represents the families and traditions of the small mill towns and farming communities of the upstate in South Carolina nestled in the foothills of the Appalachian mountains. Carrying forward the progressing sound of traditional American music brought to the hills and vales by the Scots-Irish and further refined by mountain tradition. Mountain Bridge delivers strong and cutting vocals driven by tight instrumentation.