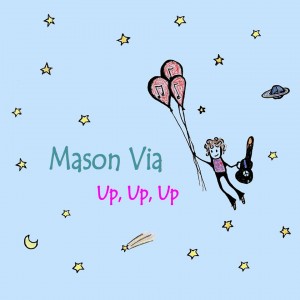 Mason Via is a talented young musician/singer/songwriter out of Danbury, NC. At the moment he has just released his debut CD, "Up, Up, Up", which contains only Mason's originals. Mason's lyrics are considered by many to be the driving force behind the band's music, and his vocals back up the deep emotion that his lyrics possess. Mason Via & Friends play a wide variety of music with genre titles such as Soulful Acoustic, R&B(Rhythm and Bluegrass), Funky Folk, Indie Blues/Jazz; their musical horizons are never limited. Mason Himself, and his group have won several awards throughout their musical journeys, got to (link hidden) to learn more.

Be the first to review Mason Via & Friends