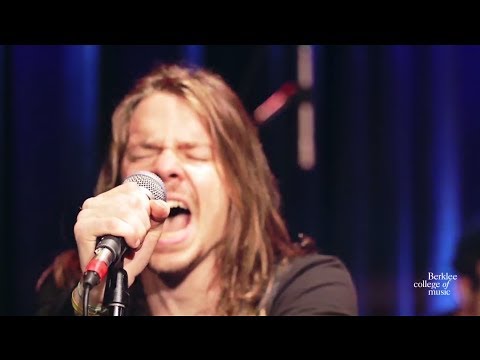 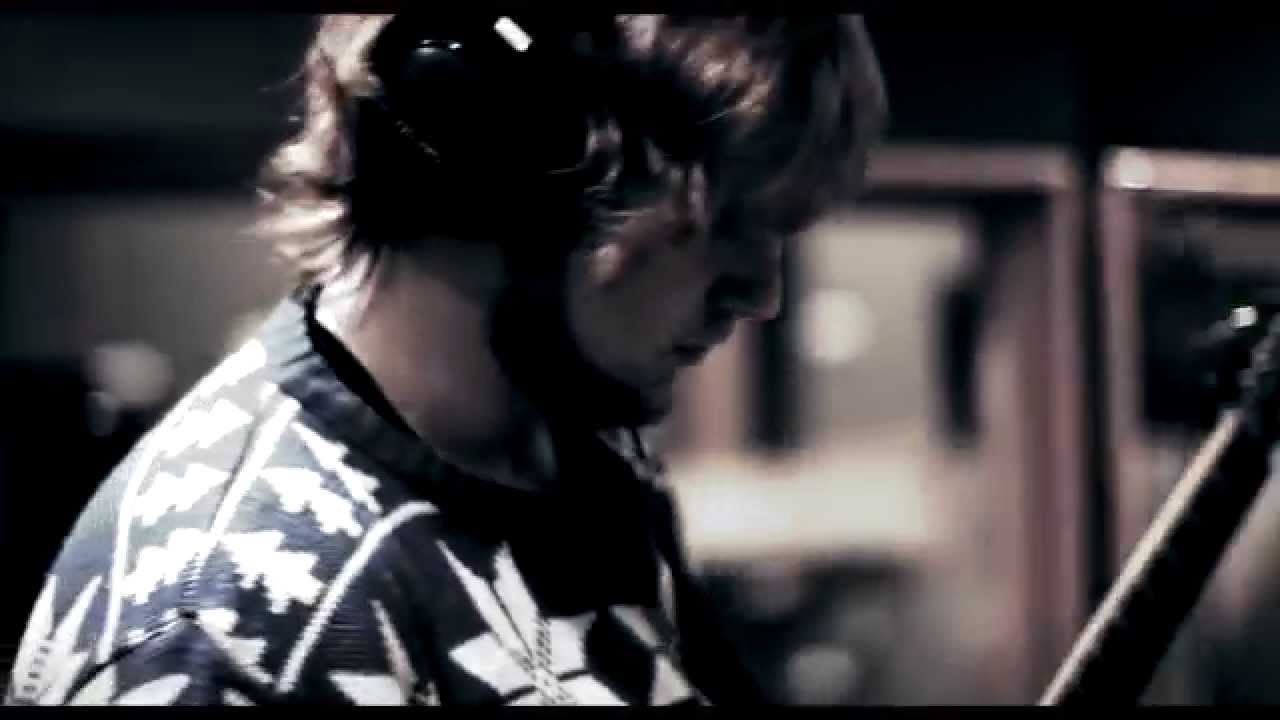 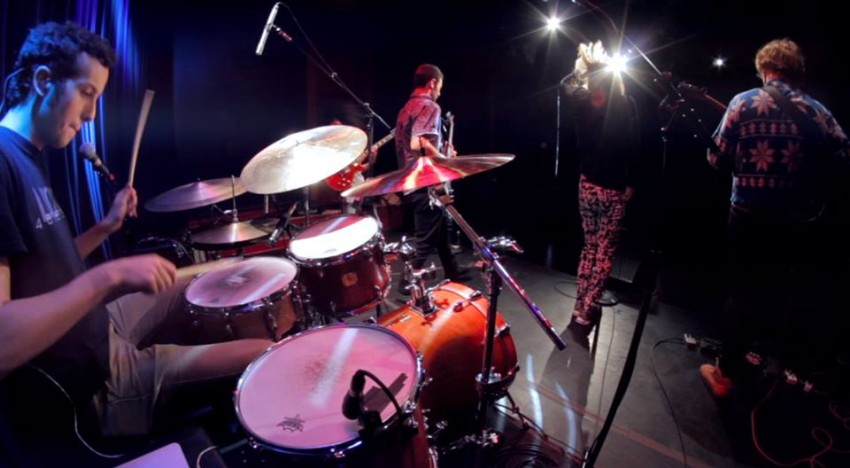 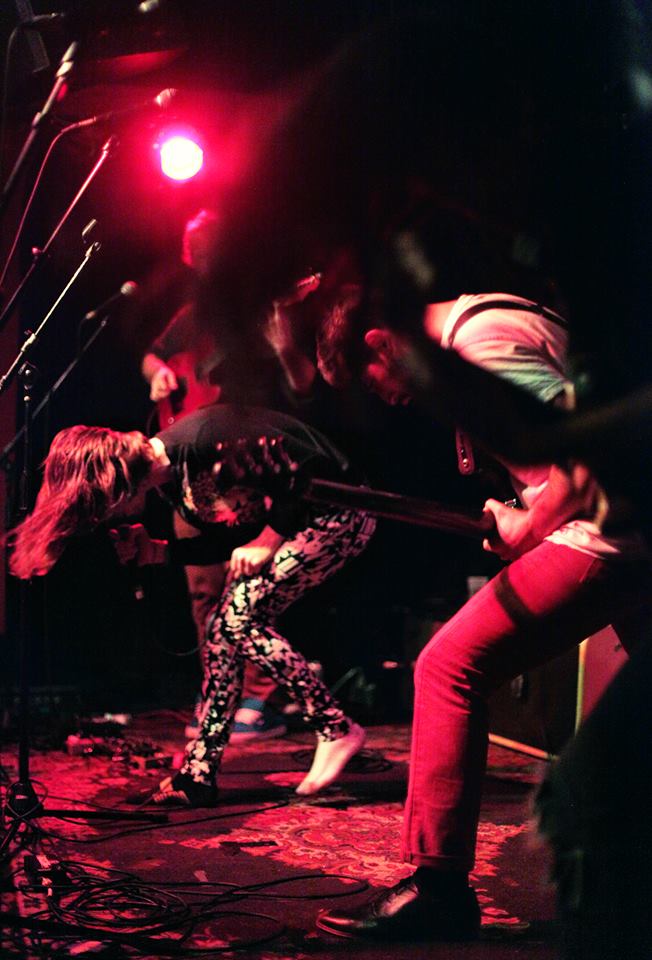 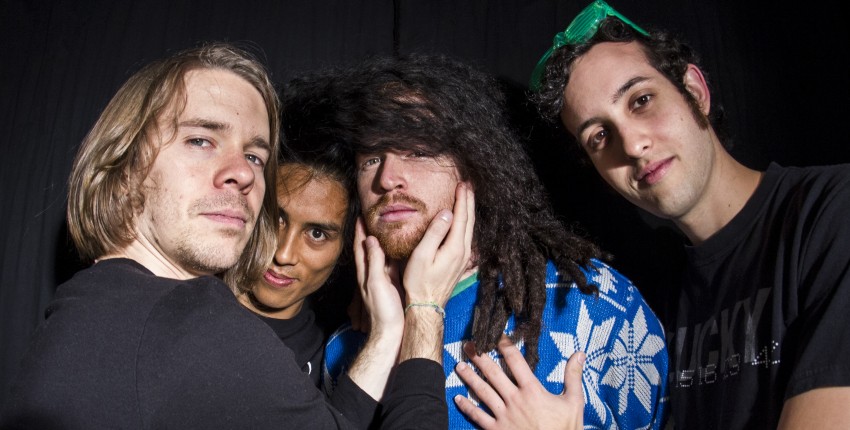 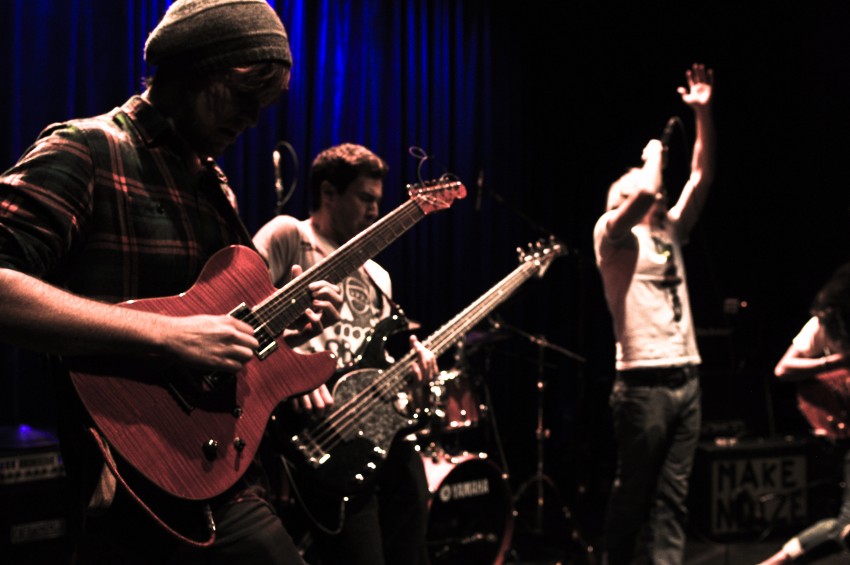 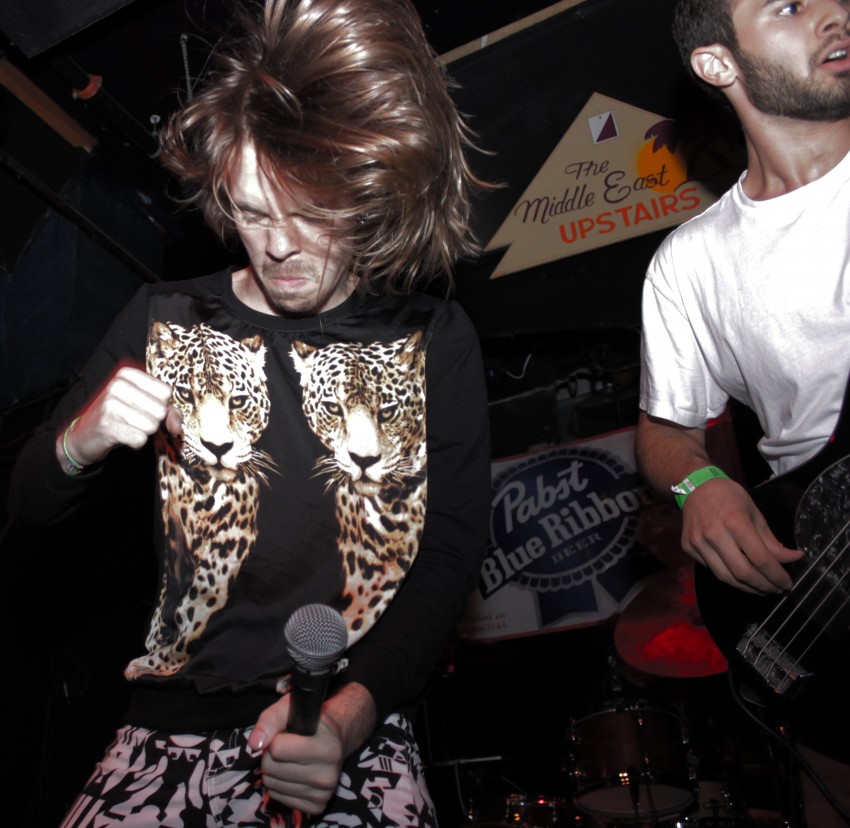 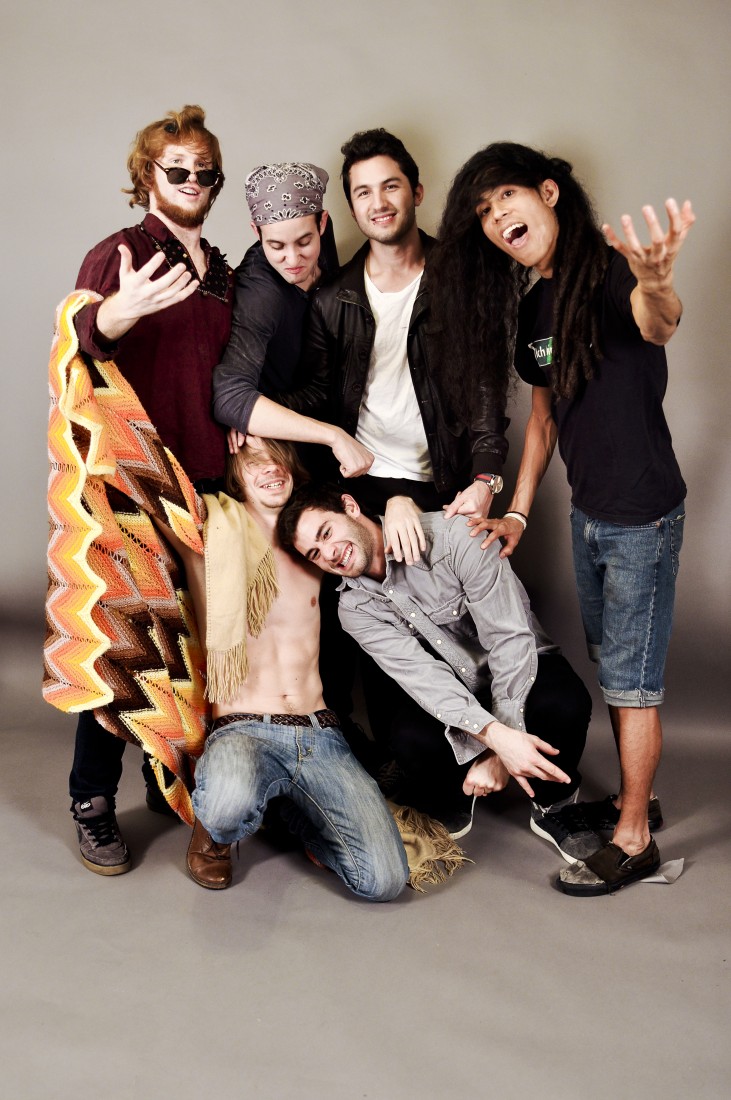 The breakout band Mals Totem hails from Brooklyn via Boston. The members’ various concentrations, from metal to jazz, contribute to the genre-blending product which has been compared to Radiohead and the Mars Volta. Mals Totem is Dave Vives (vocals), Asher Kurtz (lead guitar), Michael Lostica (rhythm guitar), Ronnie Lanzilotta (bass) and Angelo Spampinato (drums). Their debut EP was called “One of the best initial releases I’ve heard since… well… ever” by Louder Than War.

Be the first to review Mals Totem

Radiohead, The Mars Volta, Porcupine Tree, Xenia Rubinos, At the Drive In, Jeff Buckley, philosophy, TED talks, and the singularity.

Randy G. said “The band was amazing and really went all out with the costumes and props! They made our party a lasting memory. I would highly recommend White Wedding…”

Ladies & Gentlemen is not your average party band. Not only do they cover a wide variety of music spanning from the 50's through today, but they do full tribute…