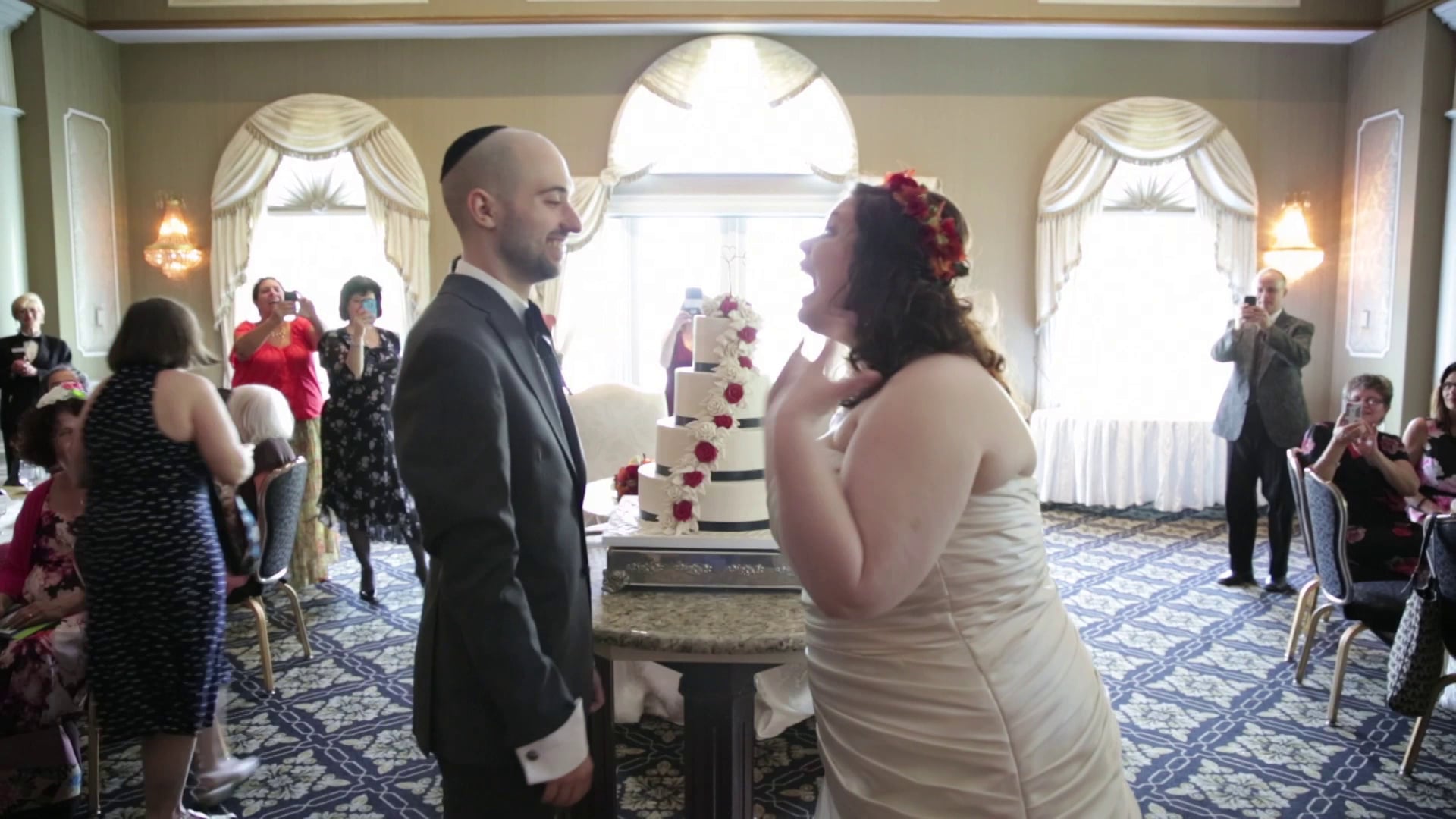 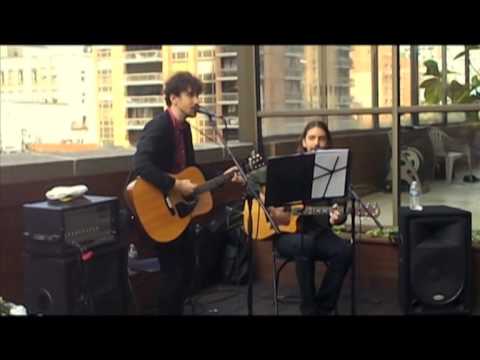 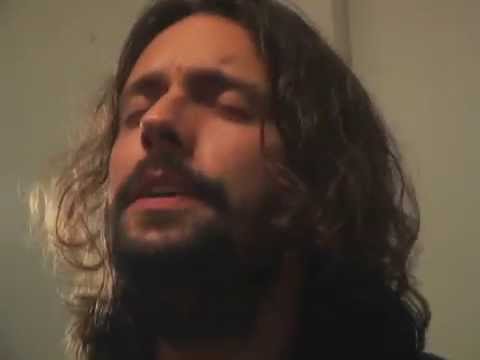 Me and Julio Down by the Schoolyard (live)

Me and Julio Down by the Schoolyard
Mac/Glidden 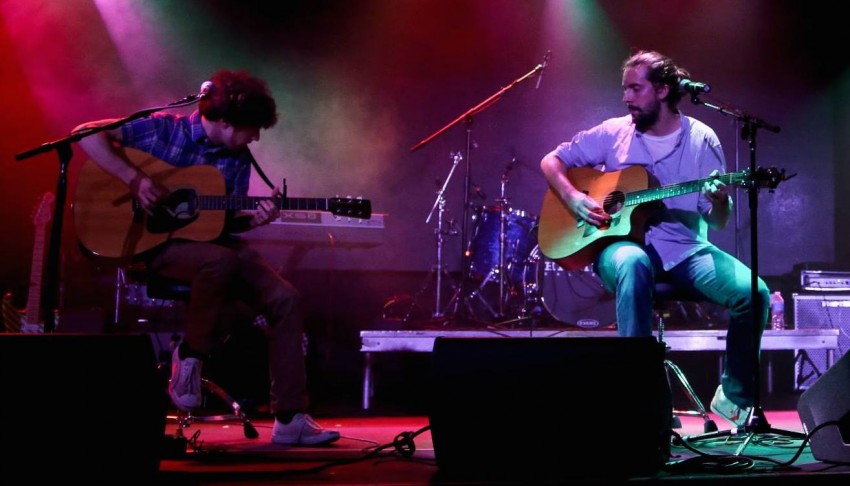 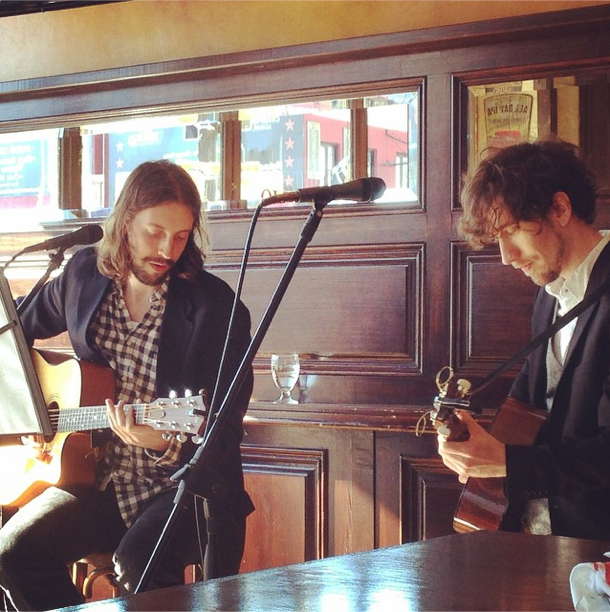 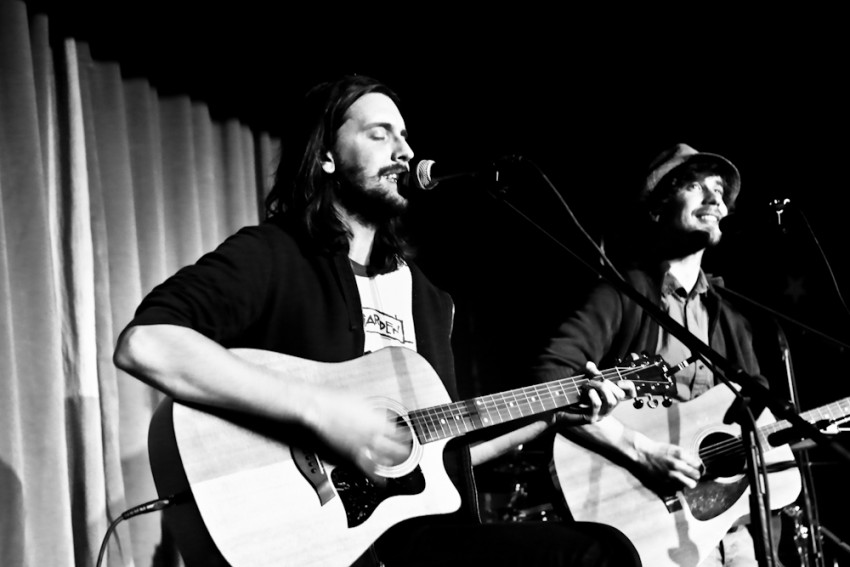 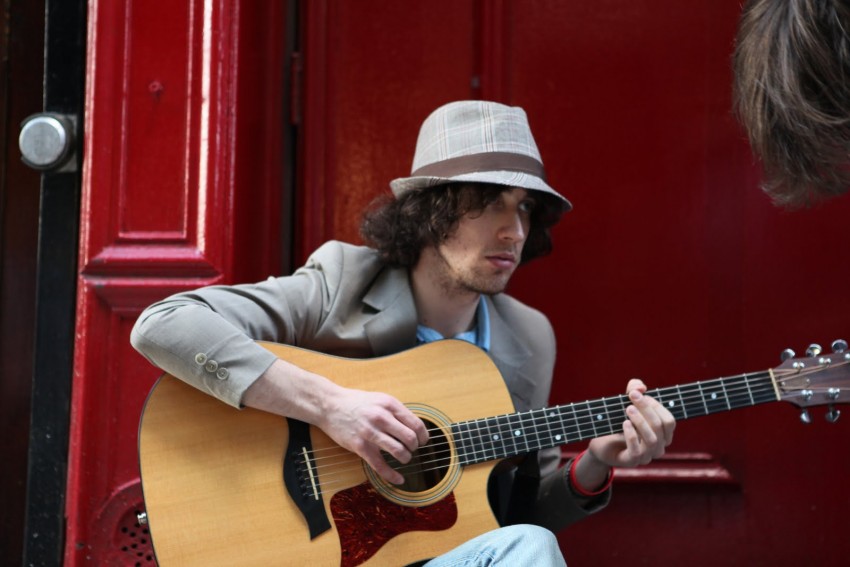 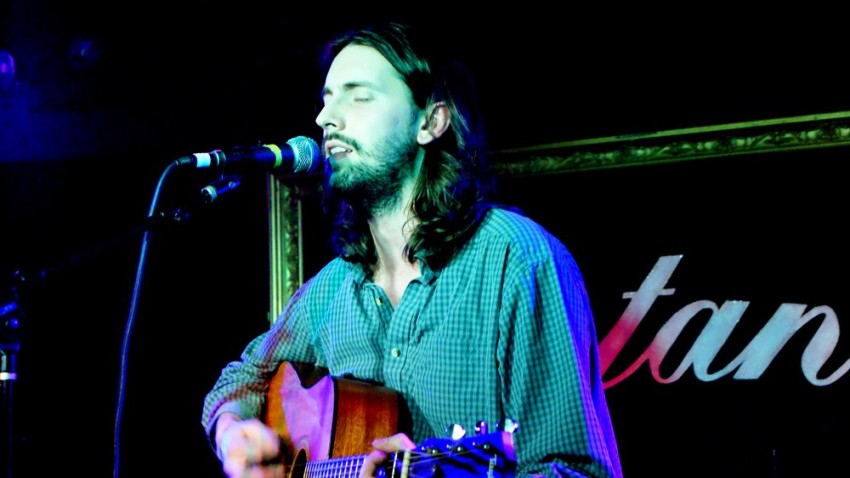 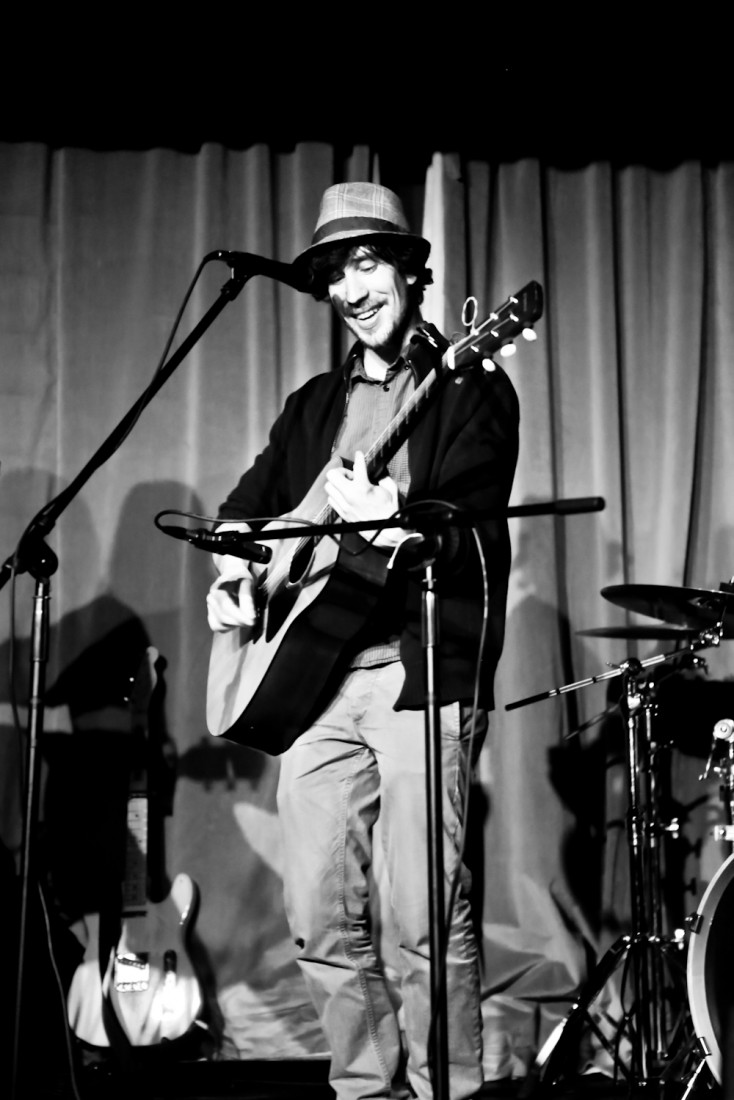 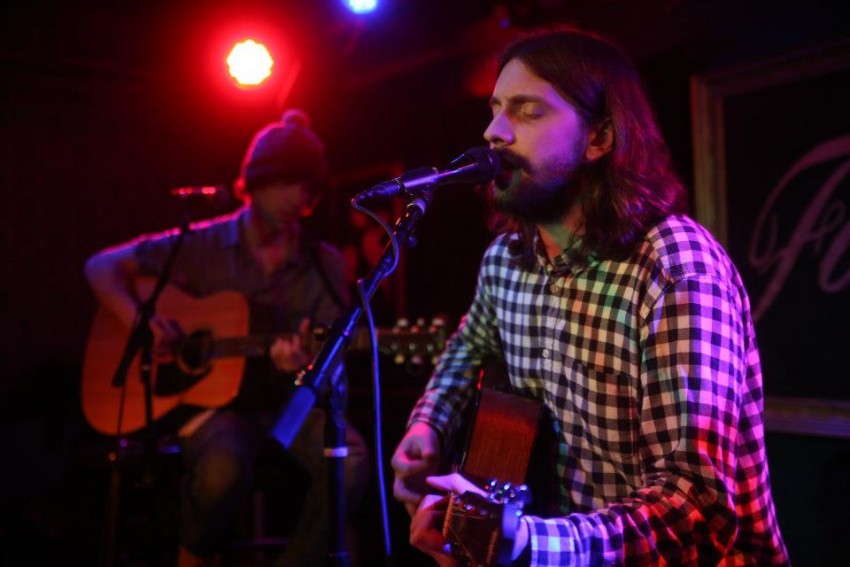 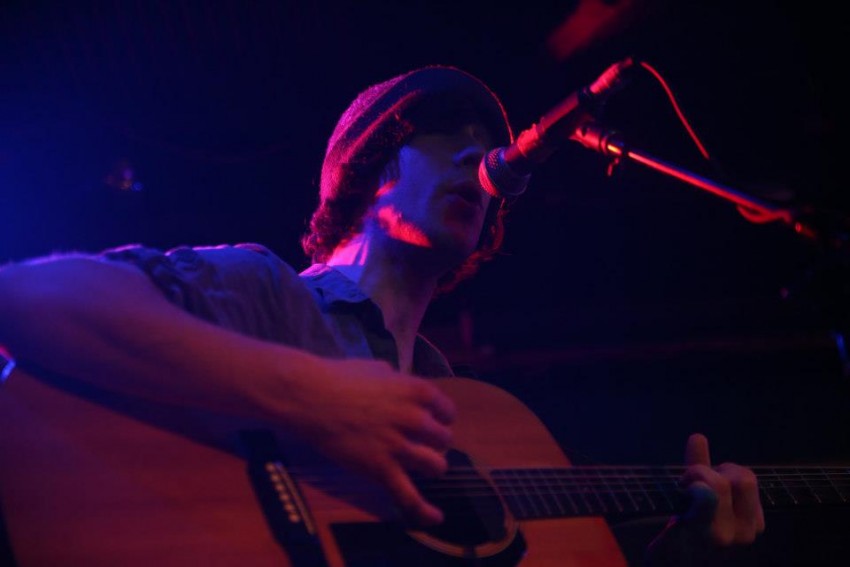 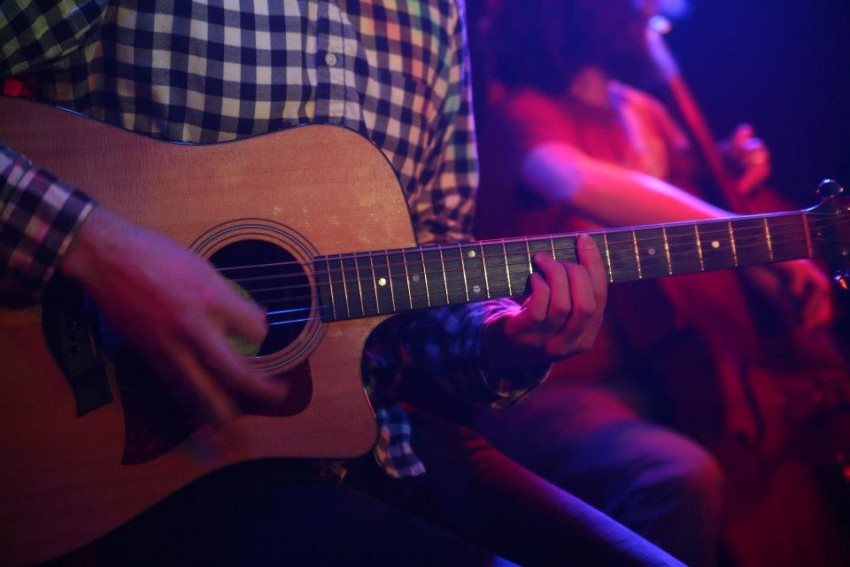 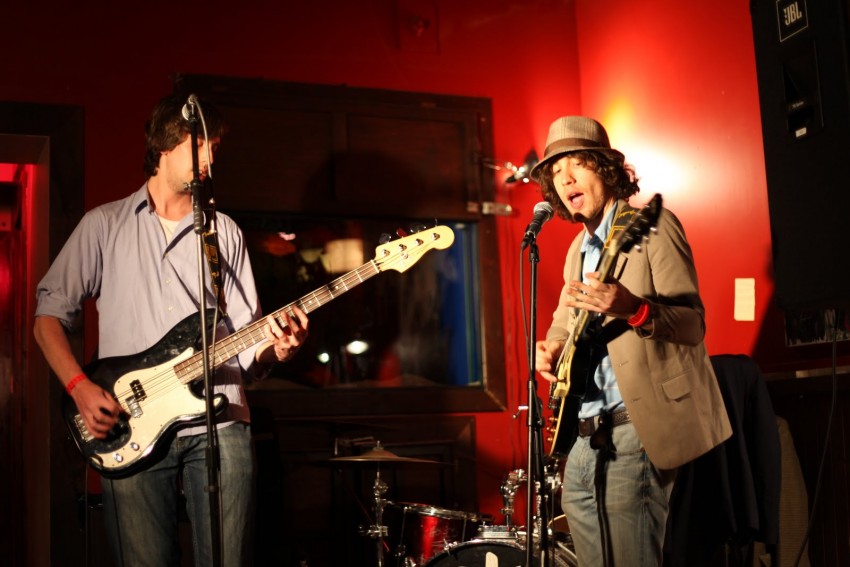 Mac/Glidden is a two-man, acoustic band specializing in rich vocal harmonies and carefully arranged guitar work. Andy and Grant of Mac/Glidden have been playing and singing together for over 15 years. They play and write music professionally in the NY area and maintain an extensive repertoire of popular cover songs from the 60's through today, arranged for duet. Their unique take on the traditional party/wedding cover band has produced great feedback so far and they look forward to bringing their talents to your event anywhere in the tri-state area.

Be the first to review Mac/Glidden

We play stripped down versions of popular songs from the 1960's through today, arranged for 2 acoustic guitars and vocal harmony. Pop, Soul, Heavy Rock, Blues, R&B, all have a place in our repertoire.

Some of our arrangements are notably different from the original tune: playing Territorial Pissings by Nirvana won't sound great if two guys with acoustic guitars try to perform the song as if they had Dave Grohl on drums behind them. So, we don't play it that way.

Instead, we take tunes we know and love from different eras and genres and carefully rework or "arrange" them for acoustic guitar and vocal harmony, without sacrificing liveliness. We consistently manage to get crowds dancing and feeling good, even without the assistance of a full backing band, and we pride ourselves on that.

Andy and Grant of Mac/Glidden have over 15 years of experience as musical collaborators.

Both born in NYC, Andy and Grant met while attending elementary school. As young students they began by singing in choirs, acappella groups, and rock bands. 15 years and several bands later, they are still collaborating under several different musical projects, most recently as Mac/Glidden.

Their other musical endeavors have received critical acclaim from: Huffington Post, WPKN-FM, WFAS-FM, and Captain Sib; to name a few.

We will provide all amplification and equipment. For anything larger than a small-room affair, we like to bring microphones, speakers, and our PA system so we can adjust our levels in accordance with the room and the crowd. We can fit into fairly small spaces. Think 6x8 as a minimum.

We have an extensive repertoire of songs from the 60's through today.
Here is a short chronological list of some standout favorites we might play in a typical set:

two chairs and an outlet is all we need