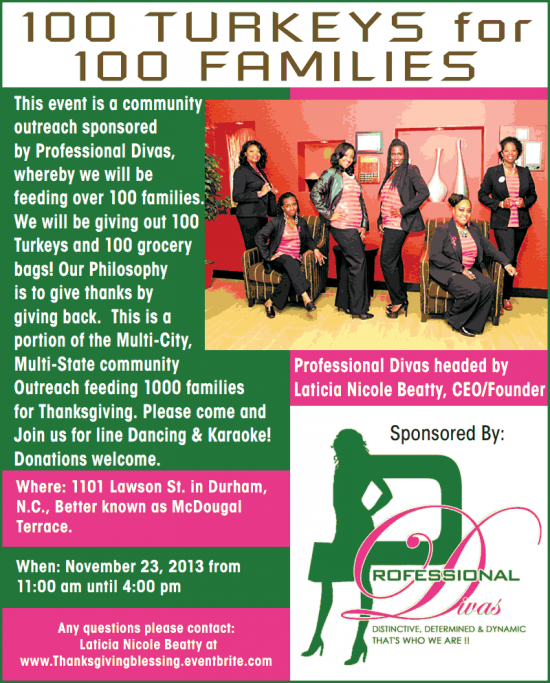 Her public speaking platform, La’Ticia Nicole #SpeakLife, has allowed her to motivate others by simply speaking life into the dead areas that cause people to feel broken and angry. La’Ticia Nicole says, “My foundation is based on the word of God; and, it has been my strength to move forward in continuing to #Speaklife to as many people that will listen.” La’Ticia Nicole Beatty is a child of God, wife, mother, daughter, sister, friend, mentor, philanthropist, motivational speaker, soon-to-be Author and always a work in progress.

A Personality Of Gold ,Has A Passion For Mentoring And Leading,Enjoy meeting And Greeting New People And Speaking When Called Upon,A True Trailblazer In Her Walk And A Guiding Light For Truth.