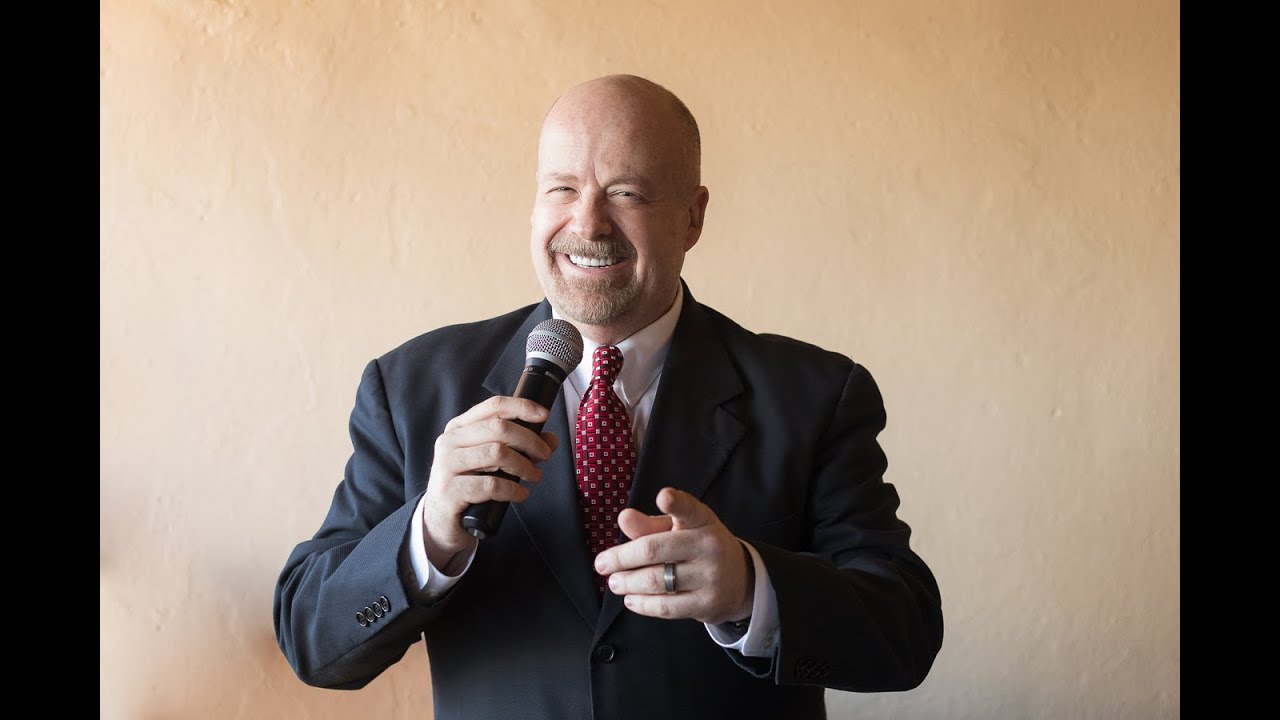 "Watch and listen to Freddie in action!" 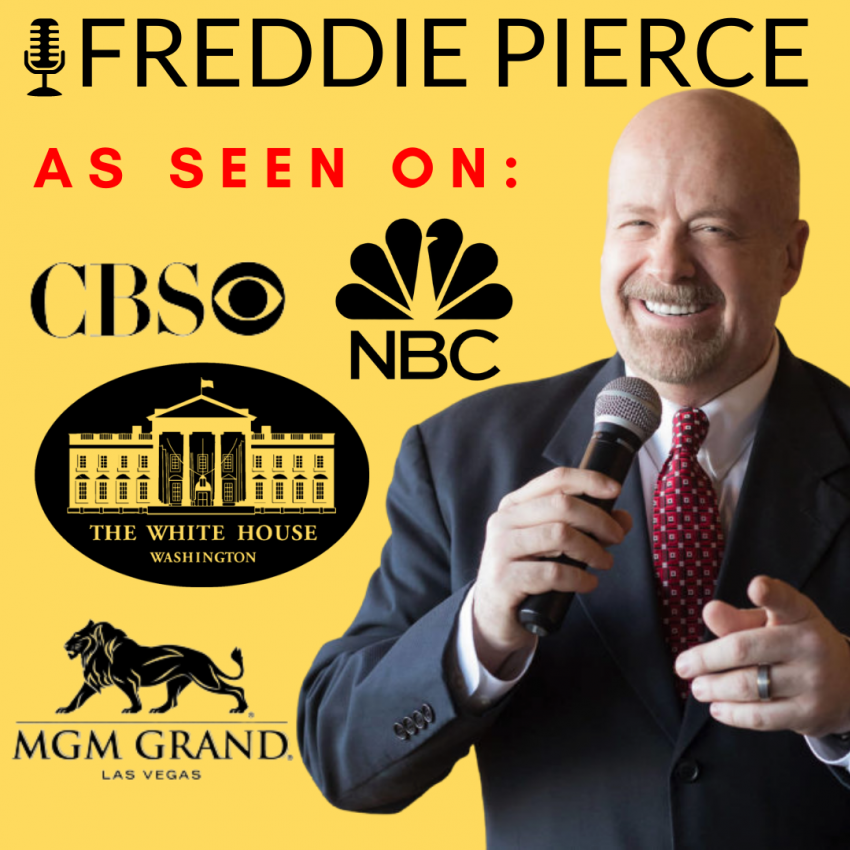 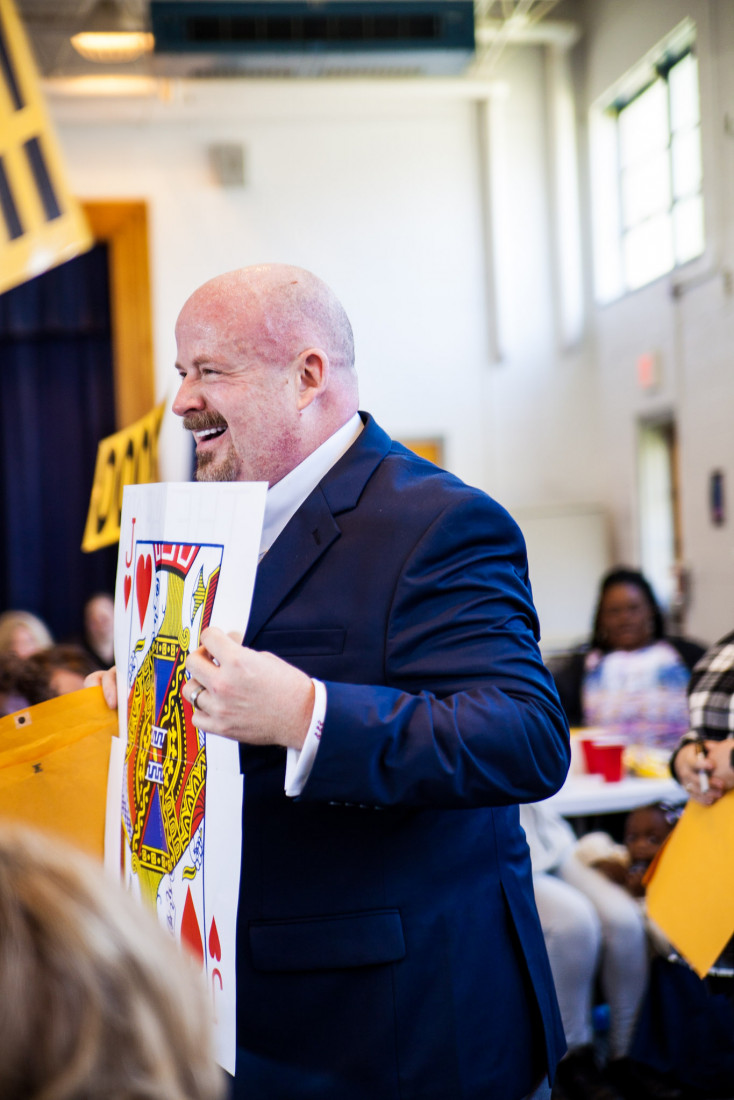 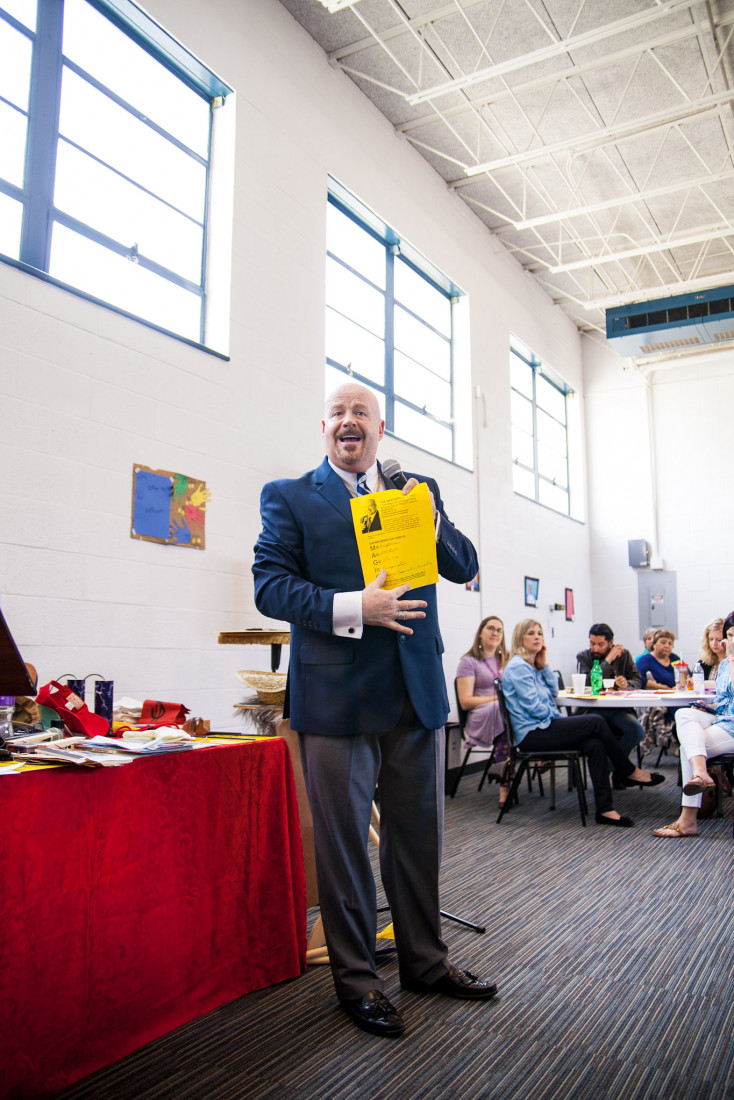 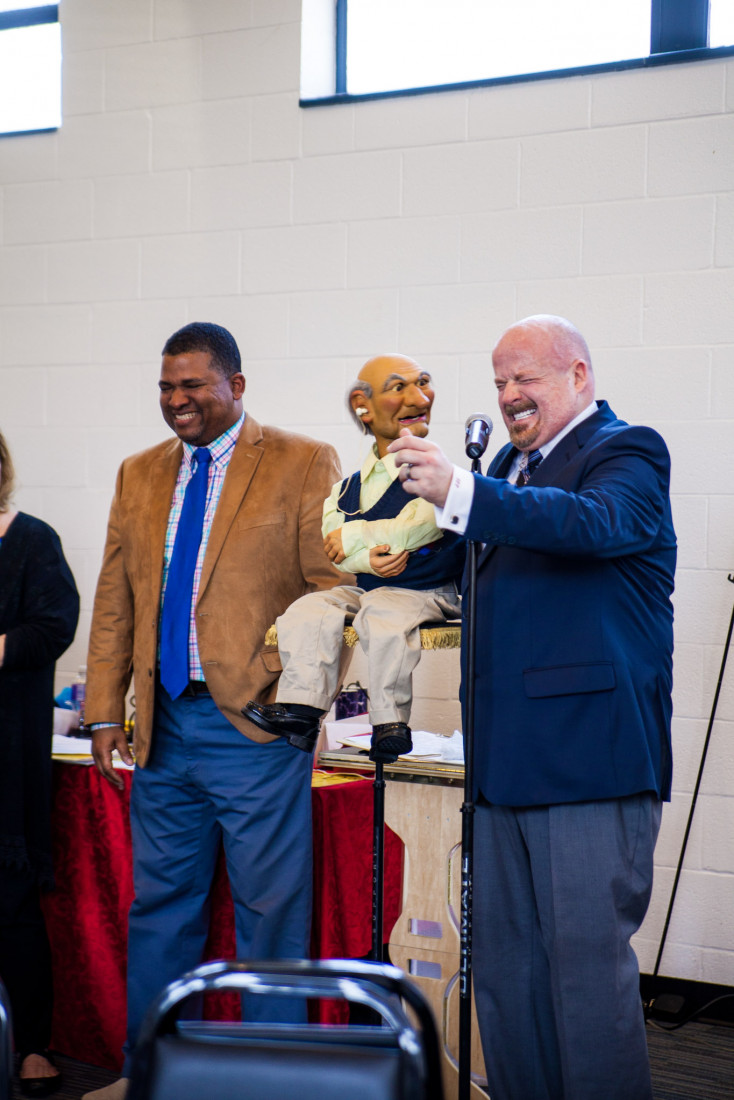 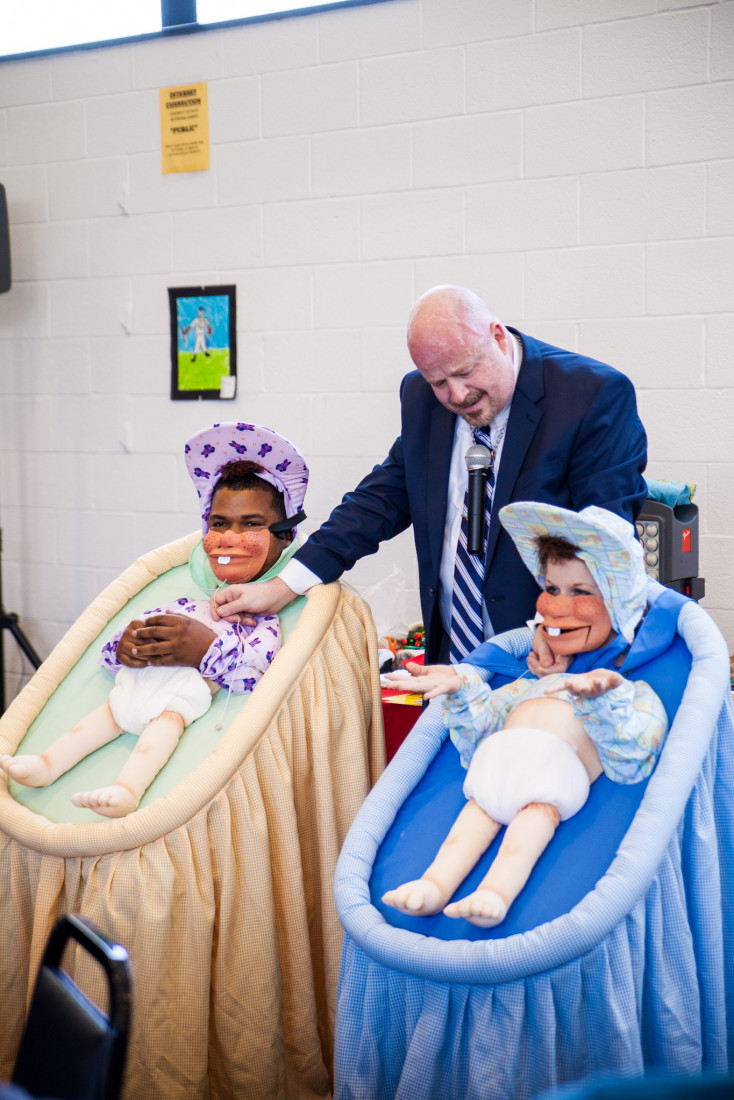 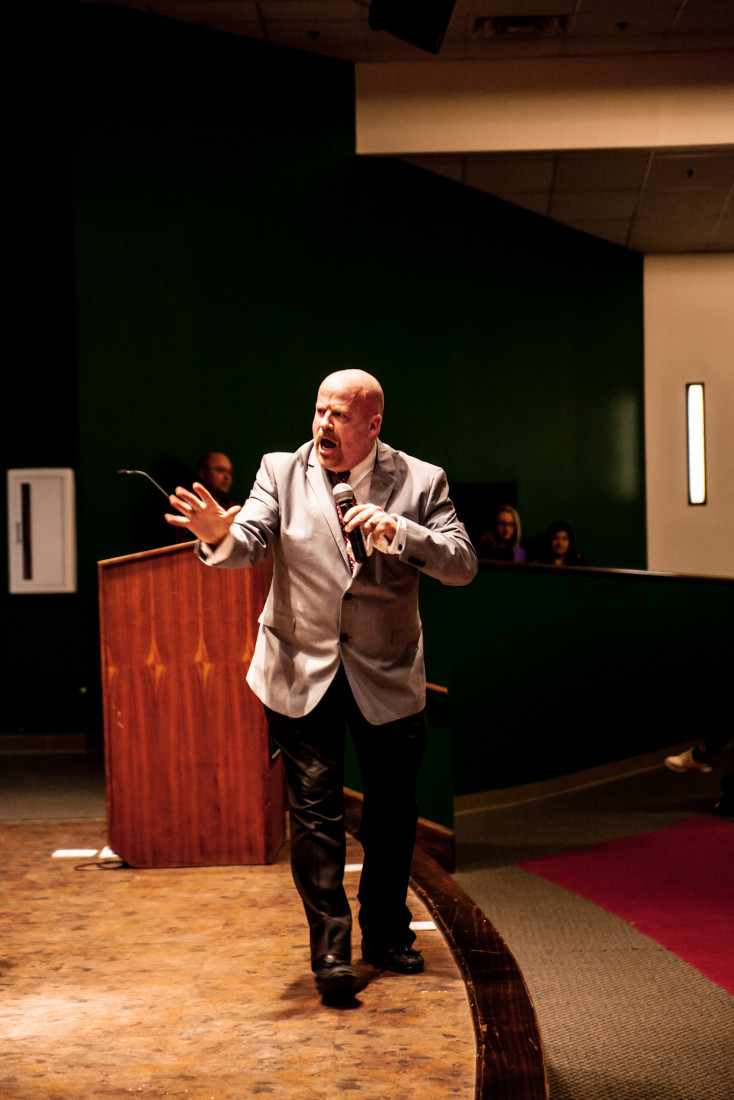 Two Time International Award Winner in My Field of Work 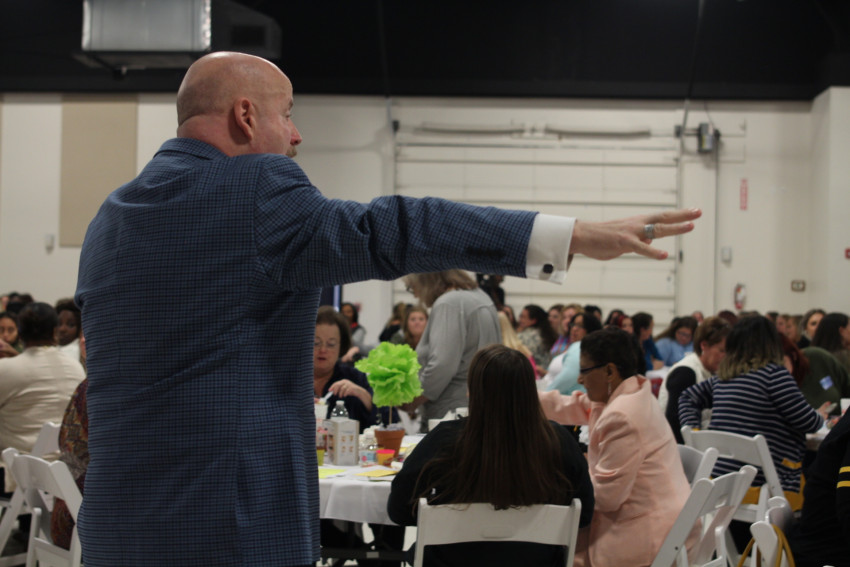 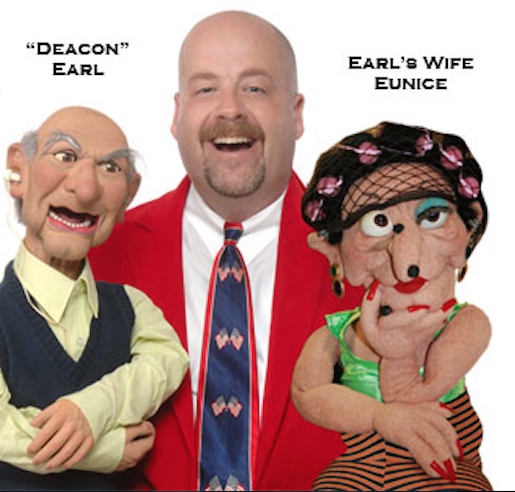 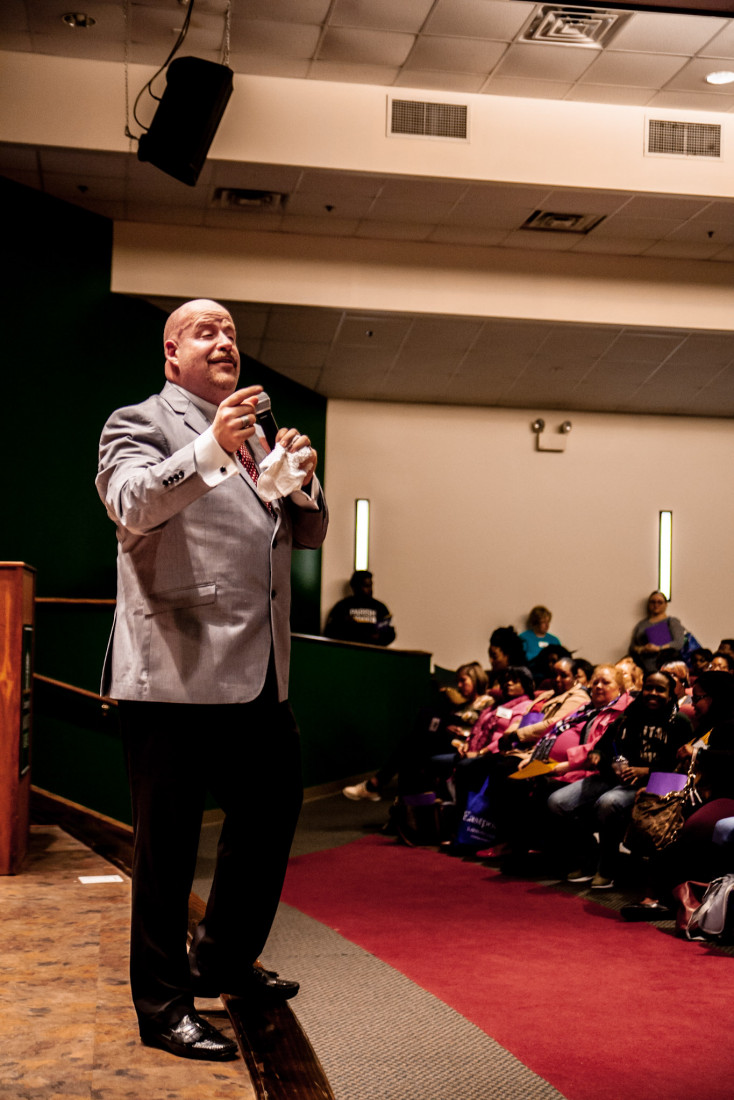 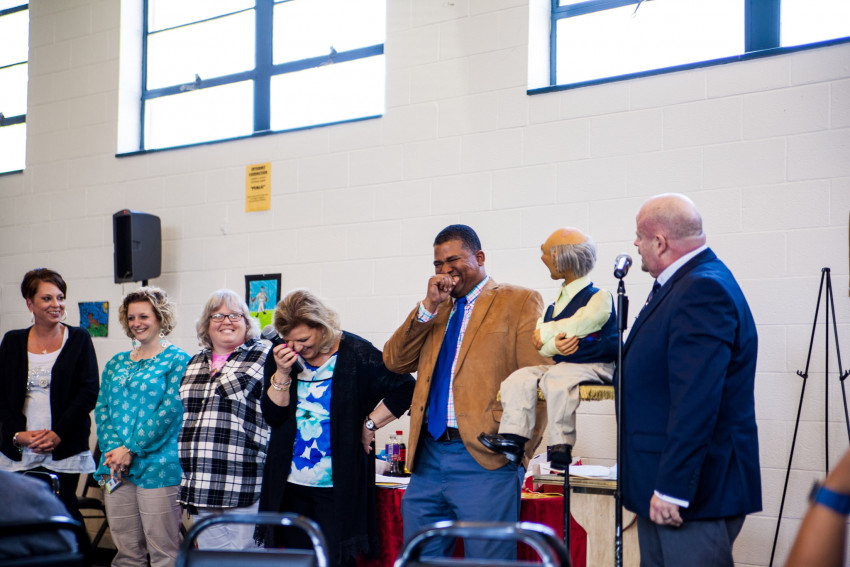 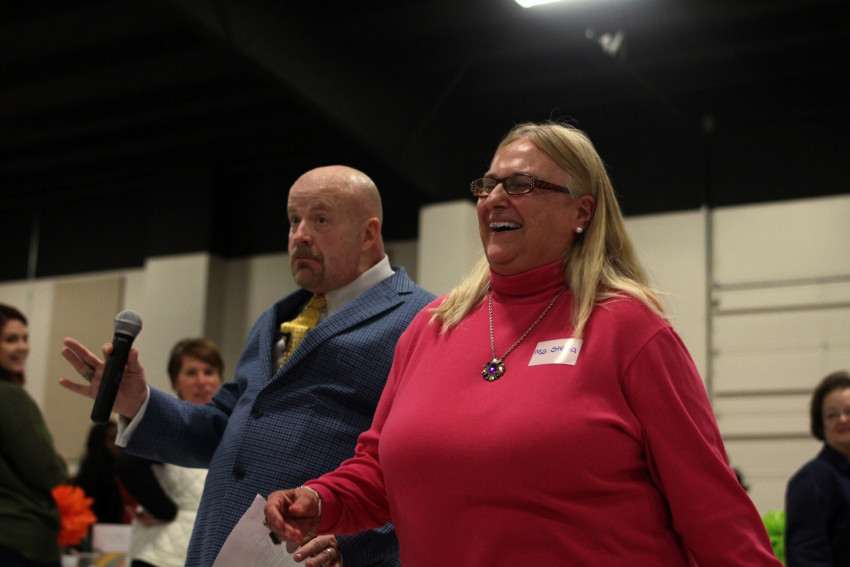 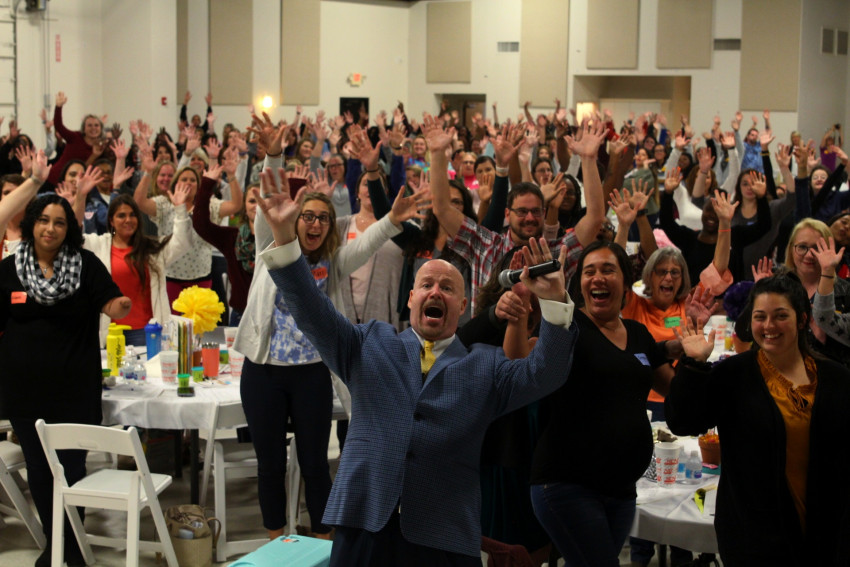 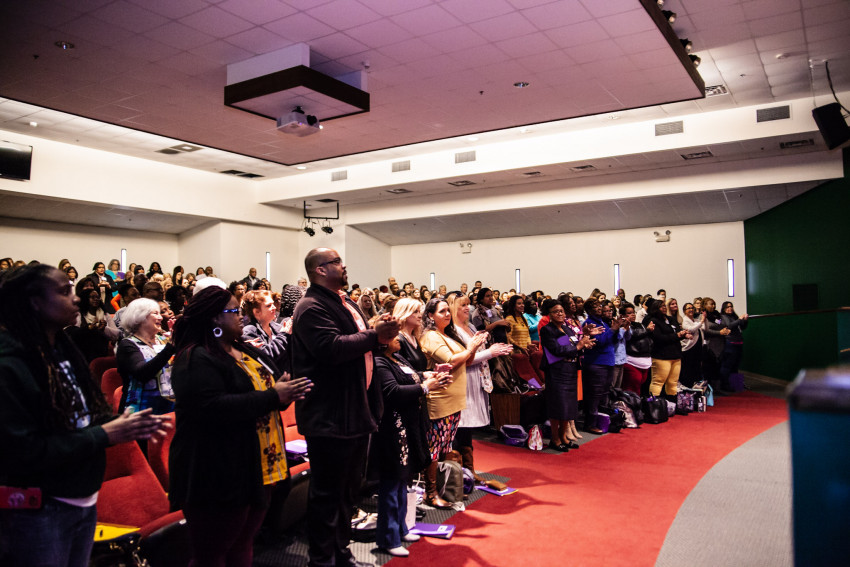 A few of the Corporations that Freddie has performed for: 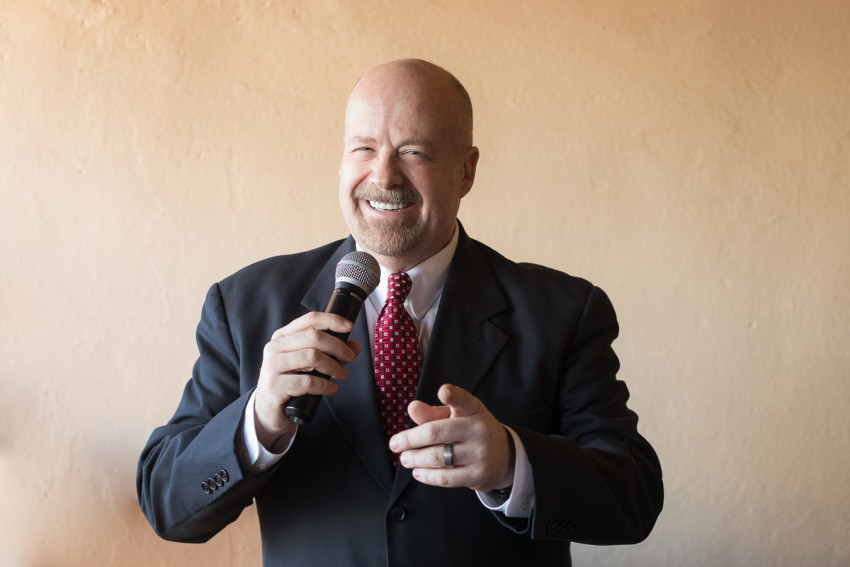 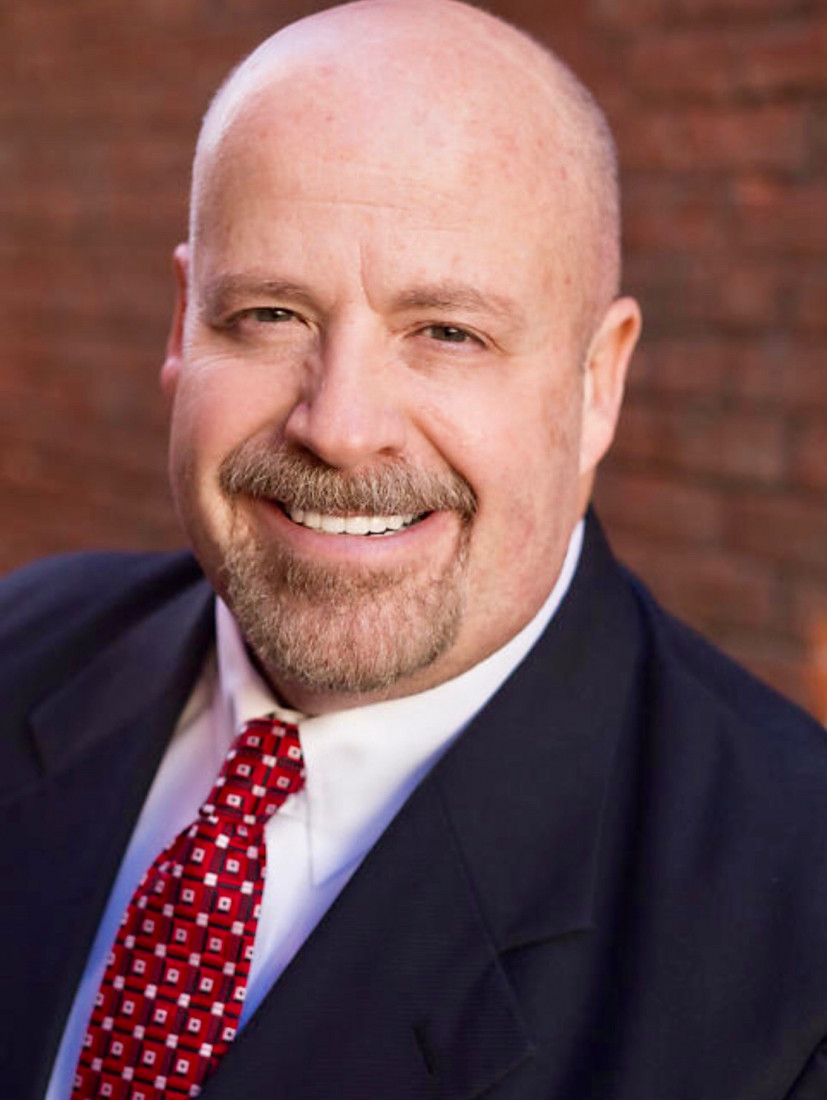 Freddie was great I recommend him highly he did a fabulous job very fun night of laughter and also the gospel we will have him back soon!

Mr. Pierce and his team had great communication upon booking. He arrived with a multitude of things to perform with... many choices like magic, ventriloquism and more, which is rare! Favorite was deacon earl bit. Thank you Mr. Pierce!

Thank you so much! It was a pleasure working with you and your family! I hope that we can work together in the future! Share my information with all your friends and local churches! God Bless you!

Get Ready For Freddie!
With over 30 years experience performing for Fortune 500 companies, associations and corporate clients, Freddie is one of America’s top corporate entertainers. His high-energy special events will make your gathering fun, motivating and memorable for all ages. When Freddie speaks… people have a blast!

One of America’s most sought after entertainers and inspirational speakers, Freddie Pierce, CSP (Certified Speaking Professional) offers a mixture of side-splitting humor and encouragement which excites and enriches audiences of all ages at corporate events, associations and faith-based organizations.

Freddie has been making people laugh, cry and think for over 30 years. He does this through his unique talents of over 150 celebrity impersonations, ventriloquism, music and magic (or what Freddie likes to call “experimental illusions’). As the keynote speaker for hundreds of major corporate events, his unique shows have been enjoyed by hundreds of thousands of people all across the United States, including past United States Presidents.

Freddie was one of the youngest presenters to ever receive the “Certified Speaking Professional,” an honor earned through the National Speakers Association. Less than ten percent of NSA‘s five thousand members world-wide have received this designation.Recently, Freddie won two international broadcaster awards for his work in television as well as being inducted into the Mount Olive University Hall of Fame. He has been being named “Consummate Speaker Of The Year” as well as receiving the highest honor awarded by the state of Kentucky, “The Kentucky Colonel”.

He is also an award-winning author and has written stories for the “Chicken Soup For The Soul” book series. Freddie has spoken and entertained internationally and his audiences have included Presidents Reagan and Bush, over 80,000 people at a single event, an appearance at The Grand Ole Opry in Nashville, as well as a presentation for the San Francisco 49ers prior to an “ESPN Monday Night Football” game.

Freddie was born and raised in North Carolina and is a graduate of Mount Olive University with a degree in psychology. He and his wife Amy have two daughters, Lindley and Anna.