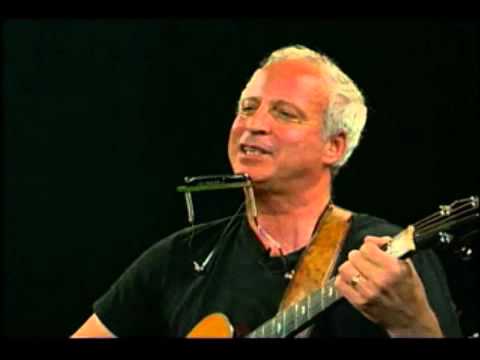 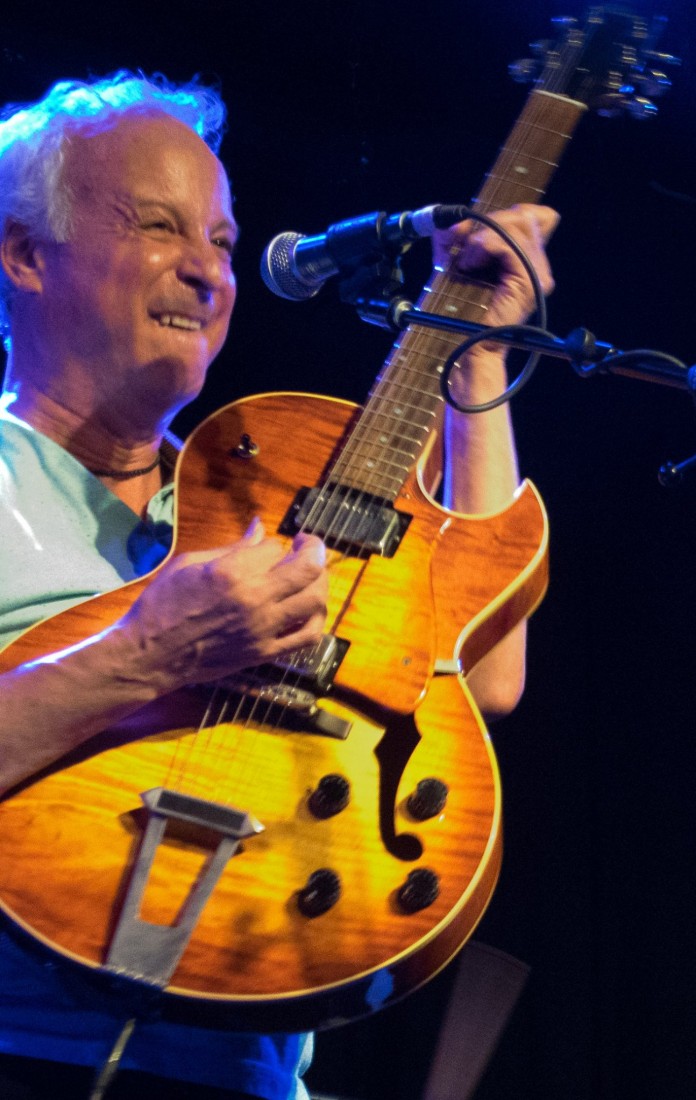 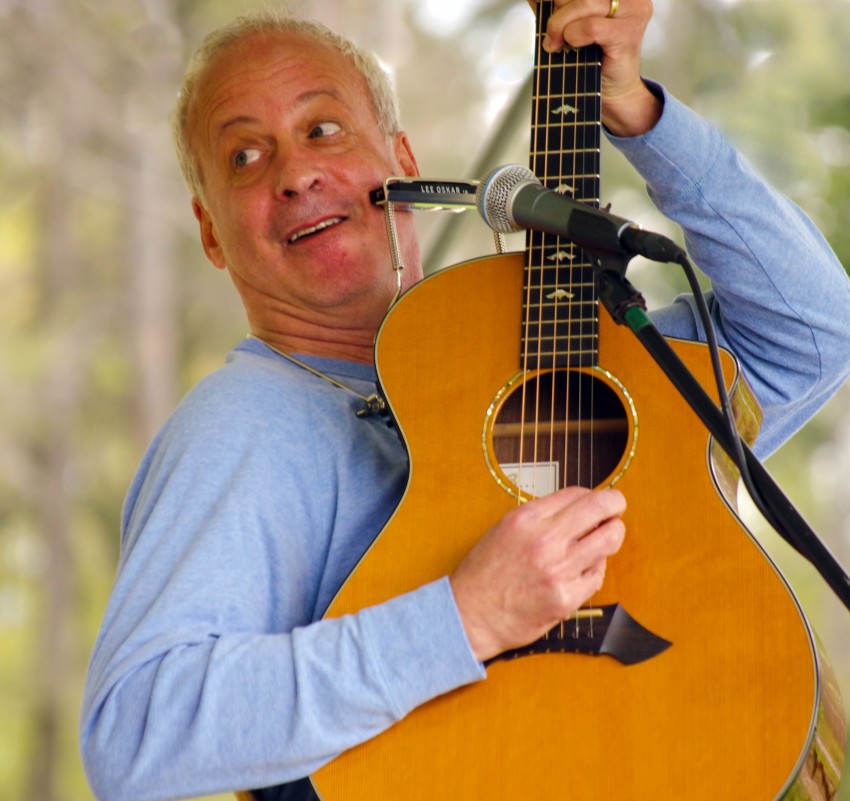 Be the first to review Larry Kolker Band

Larry Kolker plays blues-based soulful folk pop rock, harmonized by his distinctive voice. His music has been called the "urban country east-coast white-boy blues"; one reviewer noted its "sensual bluesy feel". Another reviewer stated: He’s certainly an all-round talent. He’s a distinctive vocalist with songwriting chops to match; an accomplished guitarist and an in demand blues-harpist..." Larry performs solo, with a percussionist, with other singer-songwriters, with a trio, and with a full rock band. Besides his original music he performs eclectic, and often surprising, covers of songs from the 20's through the teens.

As a performing songwriter, Larry is all about engaging with his listeners and revealing truths by looking at things in a different light. His songs can be touching and funny. Grass roots music is also about community -- Larry is an active member of the Tribes Hill musical community and organized the Tribes Hill Music Festival at John Jay Homestead; organized two benefit concerts for Children's Rights; co-founded "Shma Na Na", a progressive Jewish music group from Croton-on-Hudson; has served as a board member of Tribes Hill and of the Borderline Folk Music Club; has run numerous open mics and song/jam circles (including the 2015 Clearwater Festival and 2016 Take Me to the River Festival jam circles); and has performed at numerous benefits and tributes. Larry is a Lee Oskar Harmonica Preferred Player.

Larry has released three CDs. "Dog Year", his new album (the triumphant record release show was Nov. 1, 2017, Triad Theater NYC) is a full-band indie rock album drawing on roots and pop, featuring songs about love, loss, longing, and other small challenges. Is was recorded at Mark Dann studios, with Mark on bass, Peter Calo on guitar, Lara Herscovitch on harmonies, Paul Leschen on keys, and Jeremy Kolker on drums. Check out Dog Year on Bandcamp! His prior albums, "Awful Smart Man" (2012) and "Long Island Slim" (2002) are also still available on the various online distribution sites.