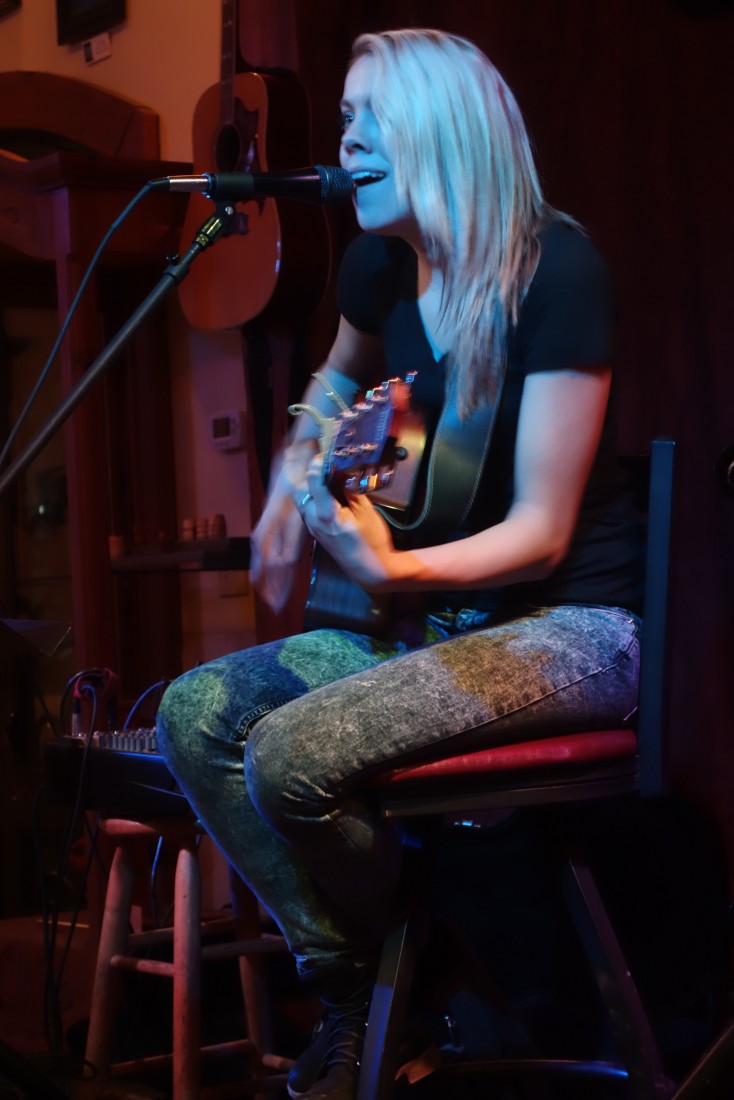 I am a singer songwriter from Nashville, TN. I play lots of the wineries, restaurants, and bars up in southern illinois where I'm originally from. I play up to 4 hr cover shows mixed with my own originals too. The music I cover includes popular radio hits, country, 90's, and john mayer and jack johnson style songs. The music I play has a great vibe for restaurants and wineries, and bars.

Be the first to review Kristin Kearns

I play a very exciting and fun live acoustic show. I try to get the crowd to interact with me by playing songs most people should know. I play old favorites and new radio hits. People love to get up and dance at my shows, and ive had many people slow dance to my slower tunes. I use an ipad when I have wifi to try and play songs people request on the spot.

A singer/songwriter with powerhouse vocals, Kearns was born in Harrisburg, Illinois. She showed an early interest in music, and picked up her first guitar at age four. Drawing inspiration from her father and the songwriting talents of Stevie Nicks, John Mayer and Norah Jones she began honing her own songwriting craft at the age of fifteen. Kearns then began performing her own songs at acoustic shows in local venues at the age of eighteen.

She met Nate McCoy while playing a local show and the band Darling Parade was later formed, with the addition of members Casey Conrad and Dustin McCoy. In 2009, Kearns moved to Nashville, TN to pursue music full-time. They released two EPs, landing placements on SyFy Channel's Stargate Universe, ABC Family's "The Lying Game", CW Channel's "Flygirls", and Showtime's "Shameless." The band’s success grew in 2011 with the release of the band’s third EP, “Until We Say It’s Over”, and landed the band the #8 spot on Billboard’s Next Big Sound chart. The first single “Never Wrong” received airplay on both MTVu and VH1. It also included, “Remember”, featuring guest vocals by Anberlin frontman, Stephen Christian. The spring of 2012, brought the band their first national tour with Cassadee Pope (Hey Monday, NBC’s The Voice).

Upon completing two additional national tours they returned back to the studio in Nashville partnering with Jon King of Page 2 Music, and released their first full length album “Battle Scars & Broken Hearts” in 2013. They released their single "Ghost" on XM Radio's "Top 20 on 20" station followed by their single "Crash and Burn." That same summer they performed live at MTV’s O Music Awards in New York City where they took home the MTV and VH1's “Make a Band Famous” award. They later became MTV's Artist to watch November 2013, performing VMA week with Hot Chelle Rae, and Fifth Harmony. Darling Parade is currently featured in a nationwide Supercuts "Rock The Cut" Campaign airing on ESPN.

After touring most of 2014, Kearns is back in Nashville in between penning new music and returning to the studio with Darling Parade, she is currently performing acoustically at various wineries, live music venues, and weddings. She will soon be releasing her first acoustic EP in the spring of 2015.

I have my own PA set up. As long as there is a place to plug in and stand, I'll be good to go!

I have my own 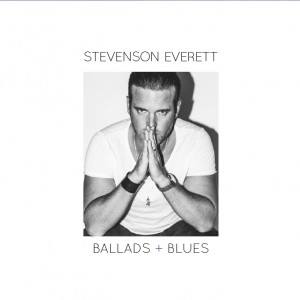