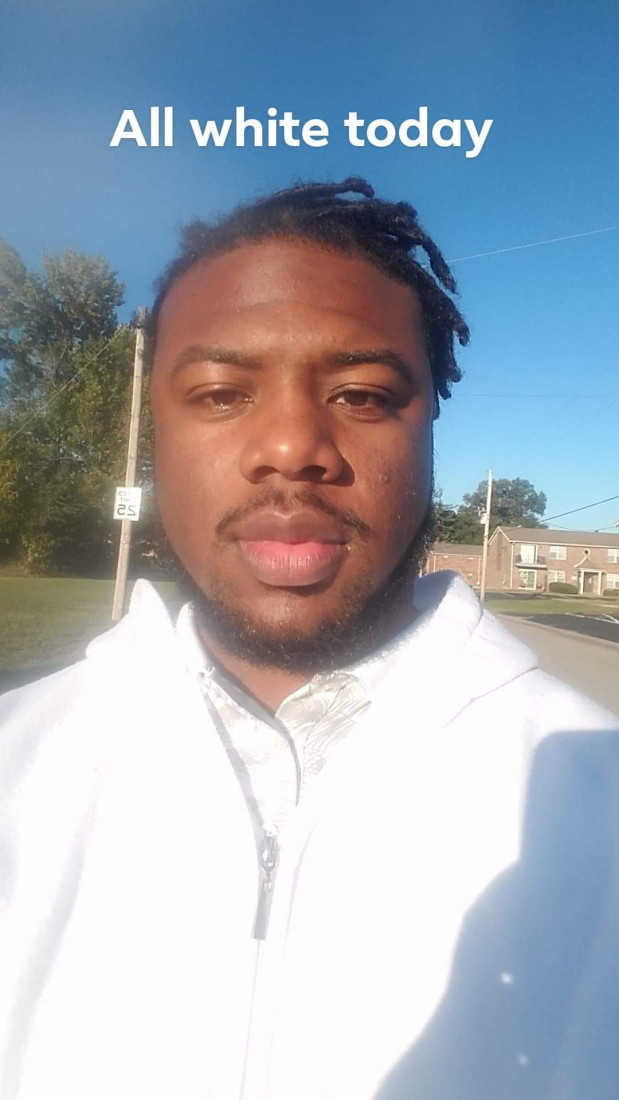 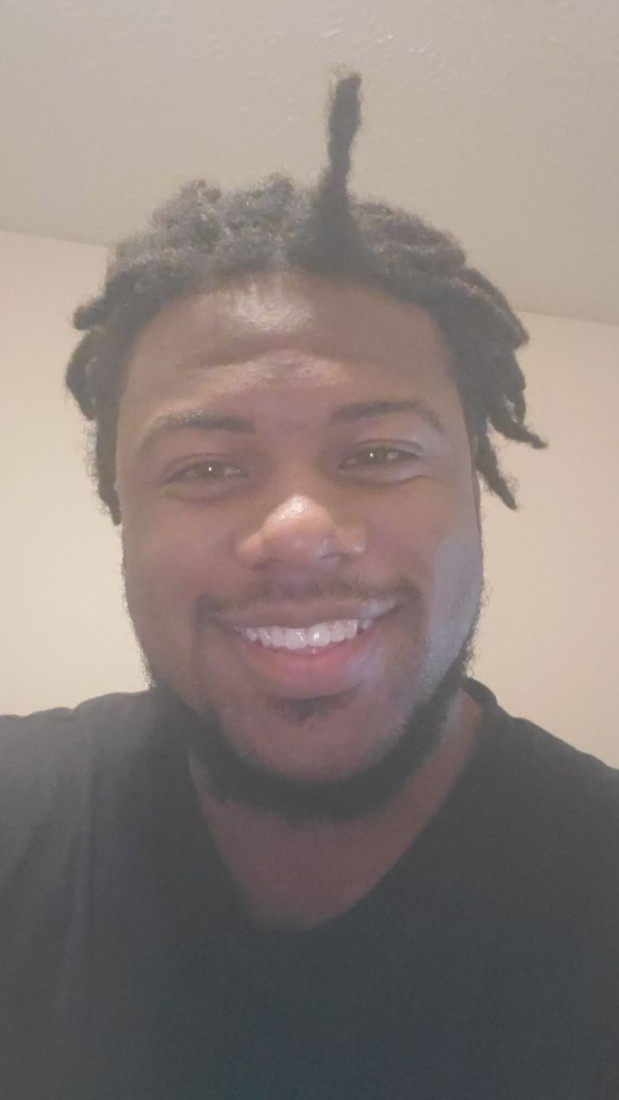 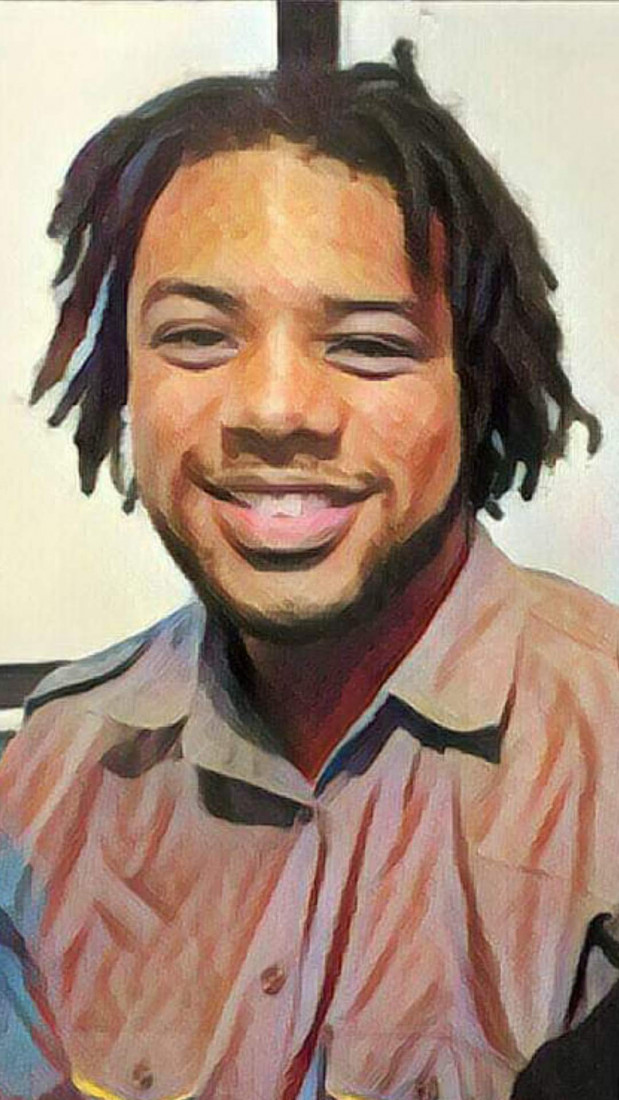 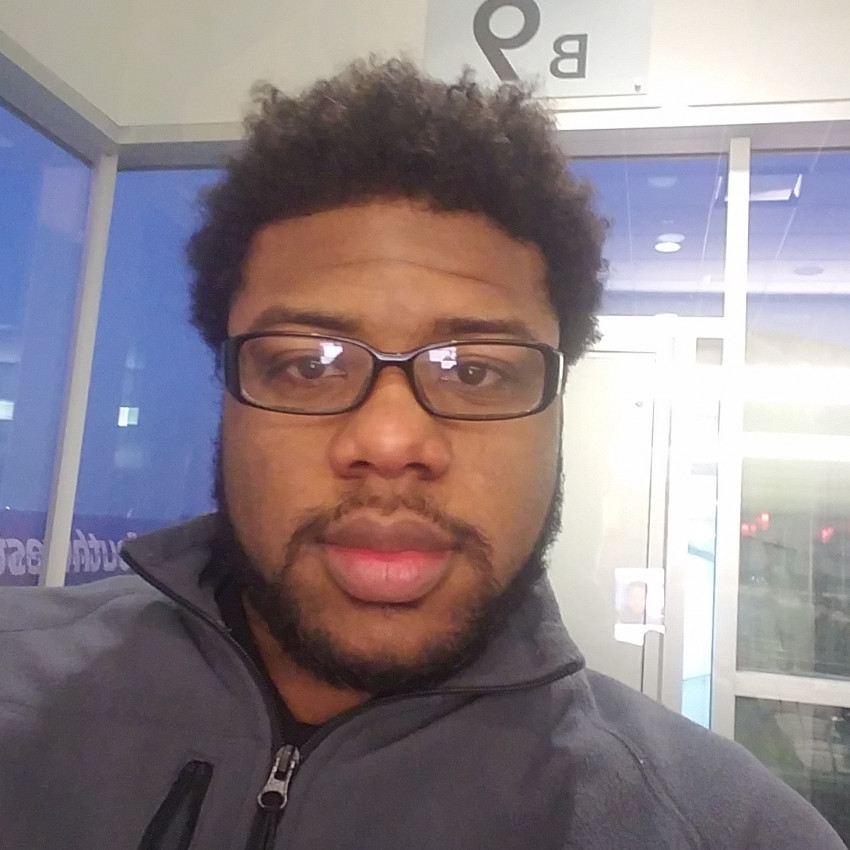 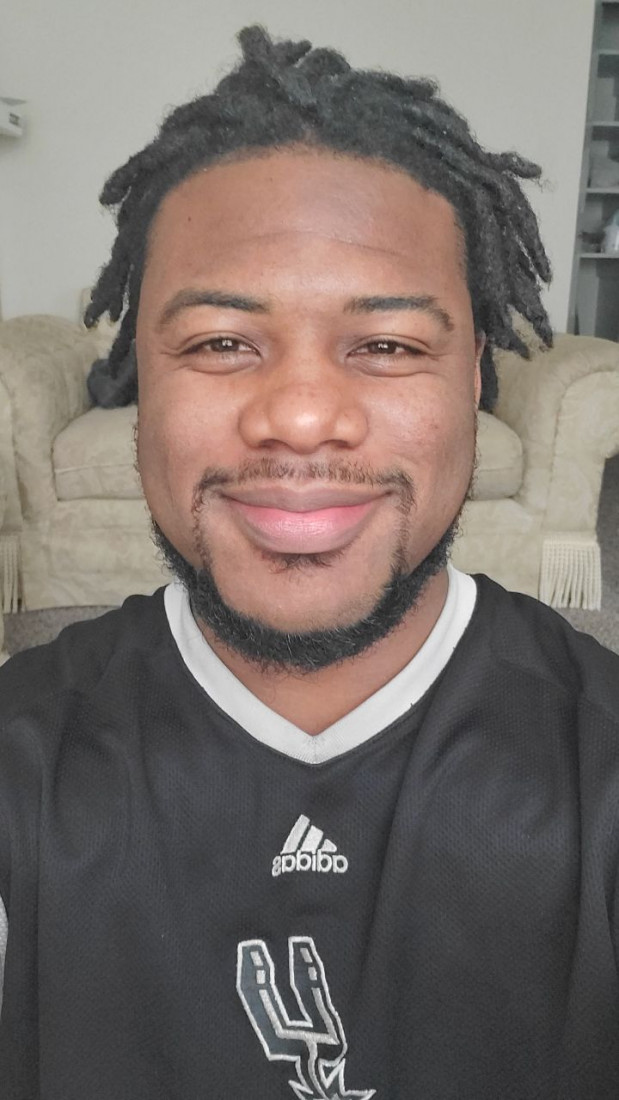 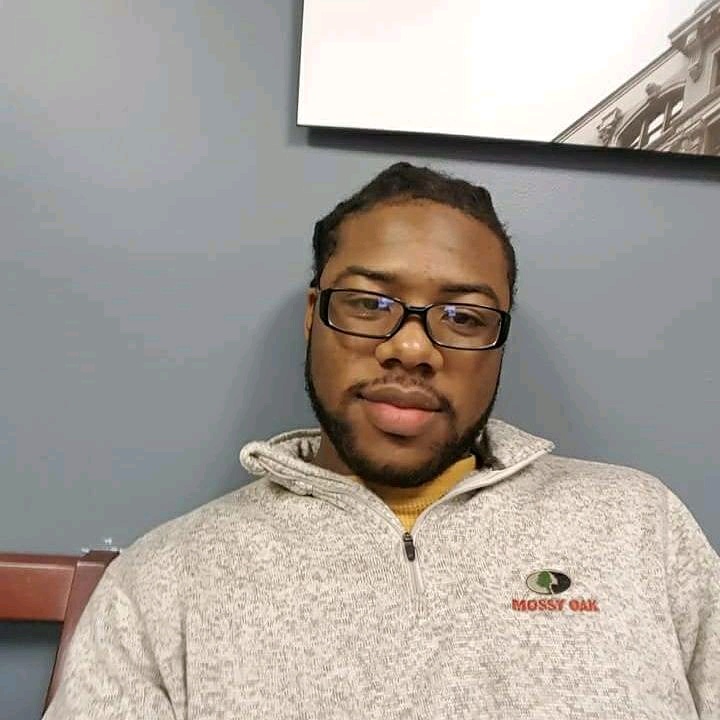 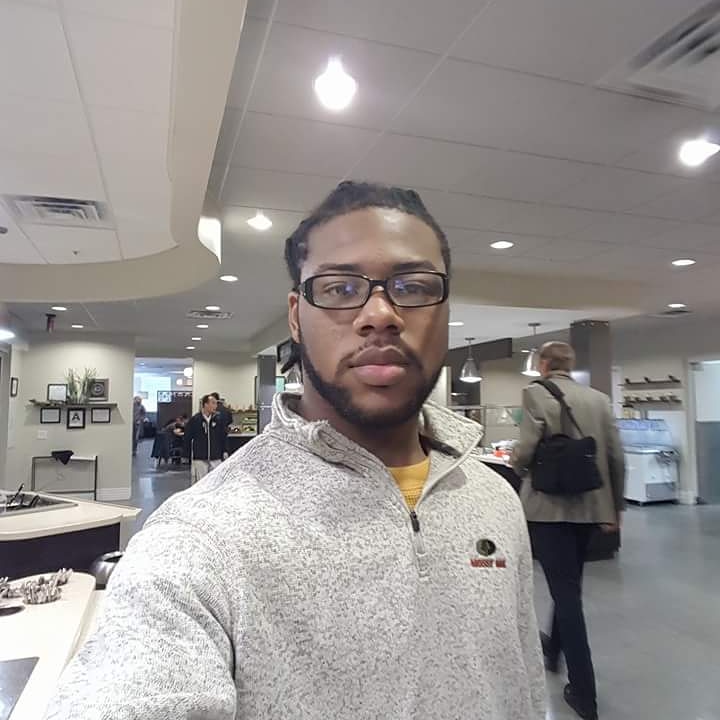 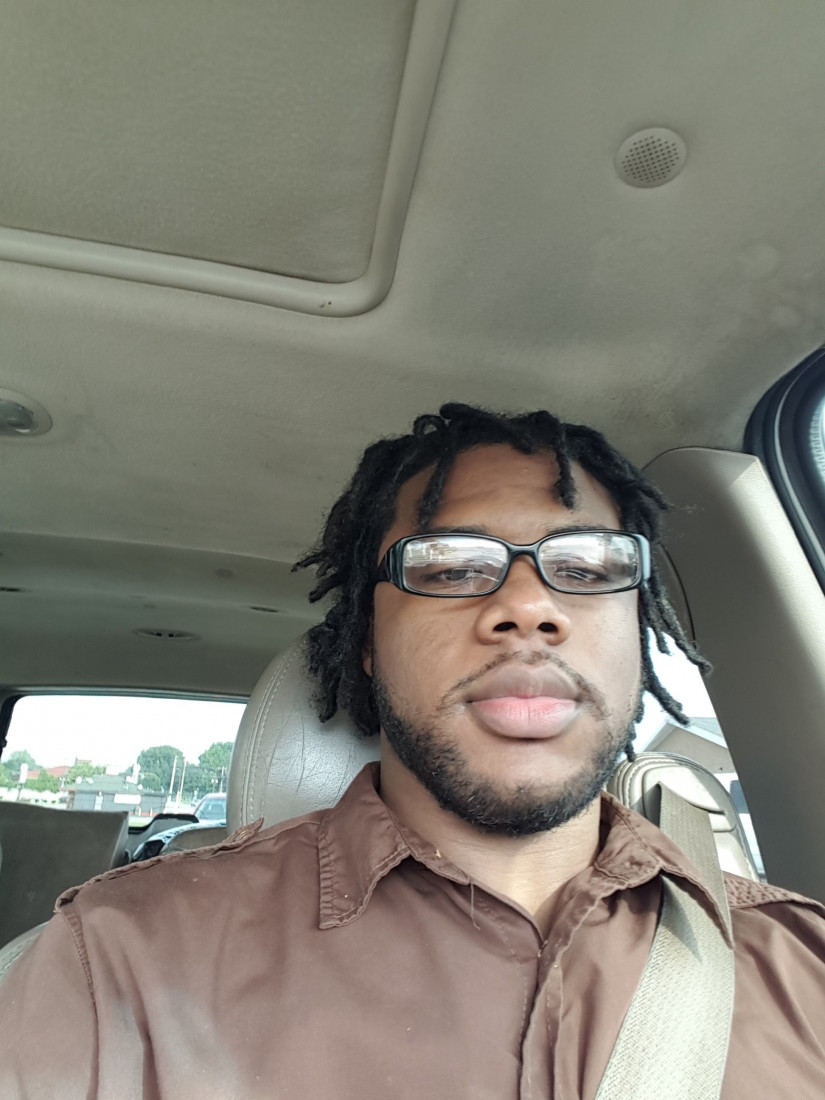 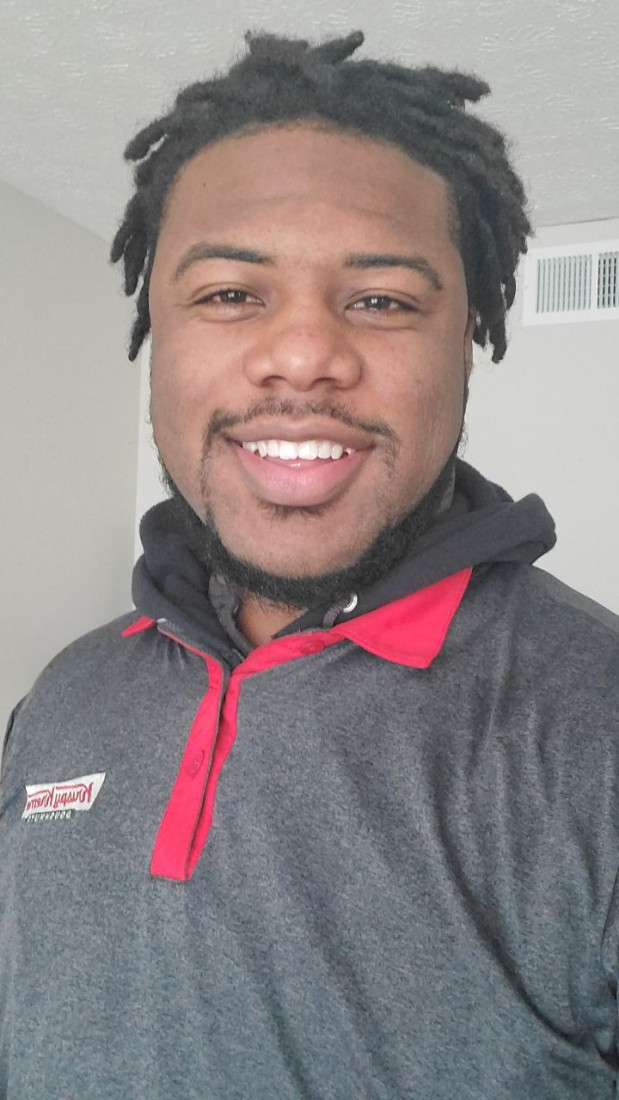 I'm a speaker that once has been verbally abused, soul was at one point damaged were I felt that what was the point of being on earth for? I was at a place were I even felt that God didn't care for me, family members said I would never amount to anything, a friend that was once my spiritual guider spoke condemning things to me and I felt that I was in despair. I struggled with loneliness, for a long time to the point it led me to struggle with pornography and masturbation. I was tired of doing it, I was sick and knew that I needed help. Then God revealed Himself to me. When you feel that you are the end point is when God is at His best. I know now that I have victory in Jesus Christ.

Be the first to review Keith English

however the place is set up let it be all I'm expecting is just for hearts to be open to what I have to share.

Donnie Mrclurkin (I need you) -(speak to my heart)-(what i believe) (Lord i lift your name on high)
William McDowell ( Draw me close)
-(you are here) -(send me) (in your presence) - (come unto me) -(standing) ( Can't live without you) (show me your face) (you are God alone) (reveal) (come like a rushing wind) ( I'm yours)
Brian Courtney Williams ( worth fighting for)
Tamyya J (Gods got my back)
Hezekiah Walker ( second chance)
Tasha Cobbs ( You still love me)
Harvey watkins jr. (Its in my heart)
Johnathon Butler ( I love to worship)
canton spirituals ( God loves you) (clean up) (fly away when He comes)
Jonathon nelson ( How great is our God)
Full gospel ( You have won the victory)
Deitrick Haddon ( He's able)
Jason Nelson ( nothing without you) ( forever)
Kirk Whalum ( Falling in love with Jesus)
Sinach ( way maker)
Israel Houghton (It's not over)
BeeBee and CeeCee winans ( close to you)
Fred Hammond (Blessed in the city)
Micah Stampley ( Holiness)
Casey j (I'm yours)

I'm more influenced by what i read in the bible, when I read about my Lord Jesus Christ how He walked with love and compassion. That's what influences me the the most but also Inky Johnson and Eric Thomas influenced me to want to become a speaker.