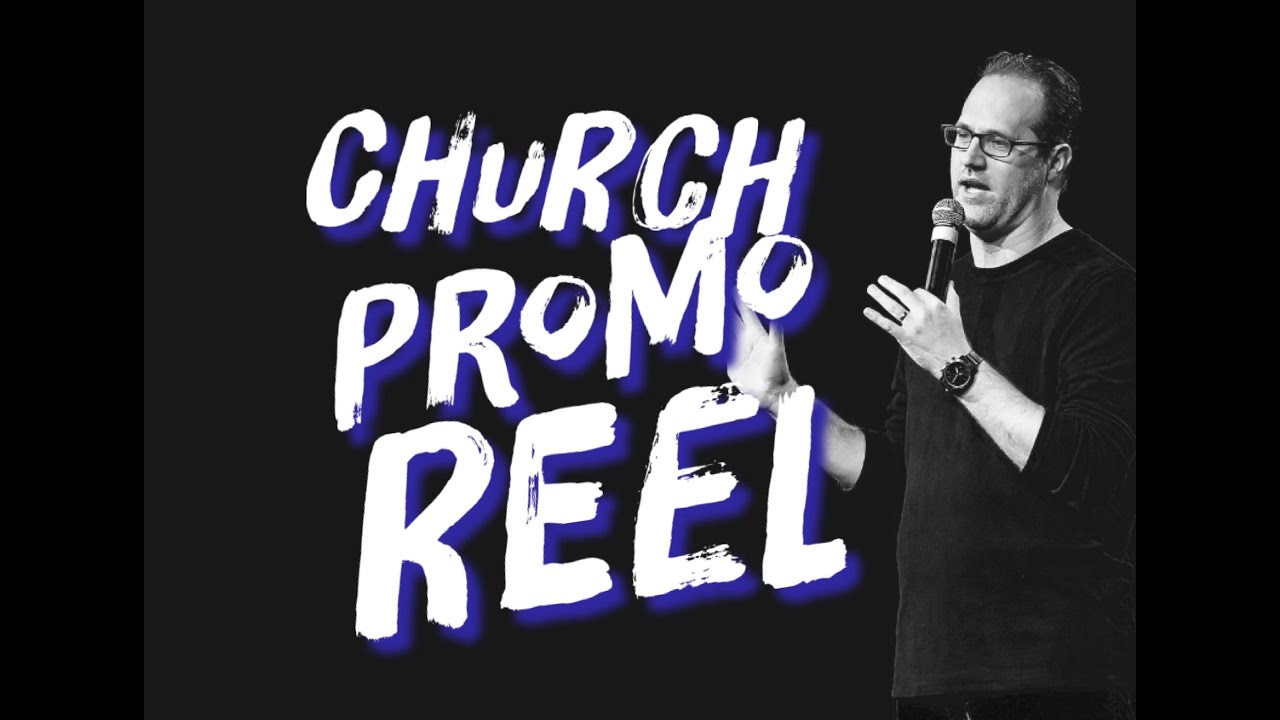 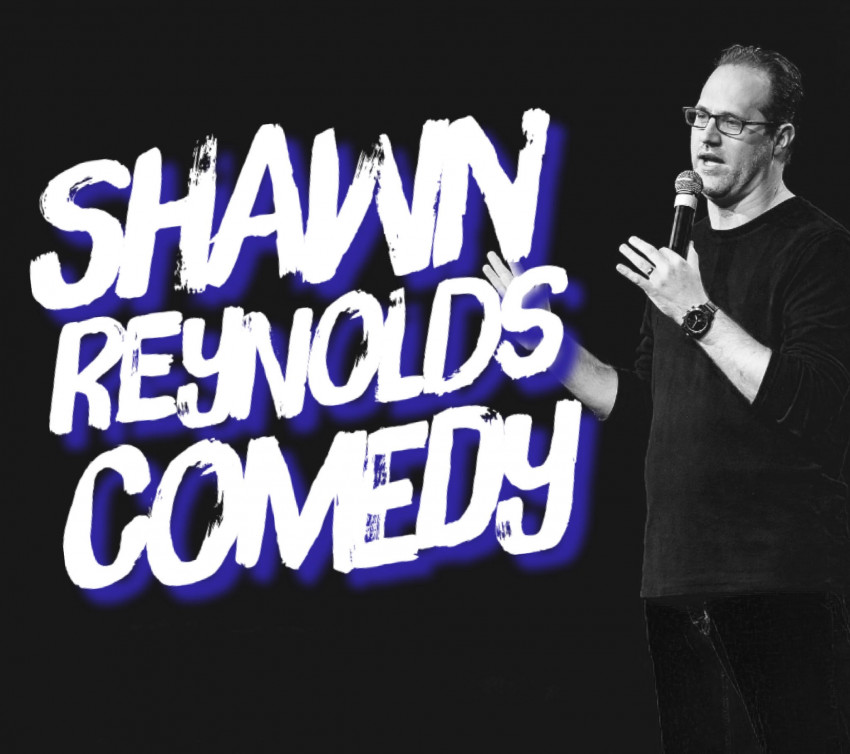 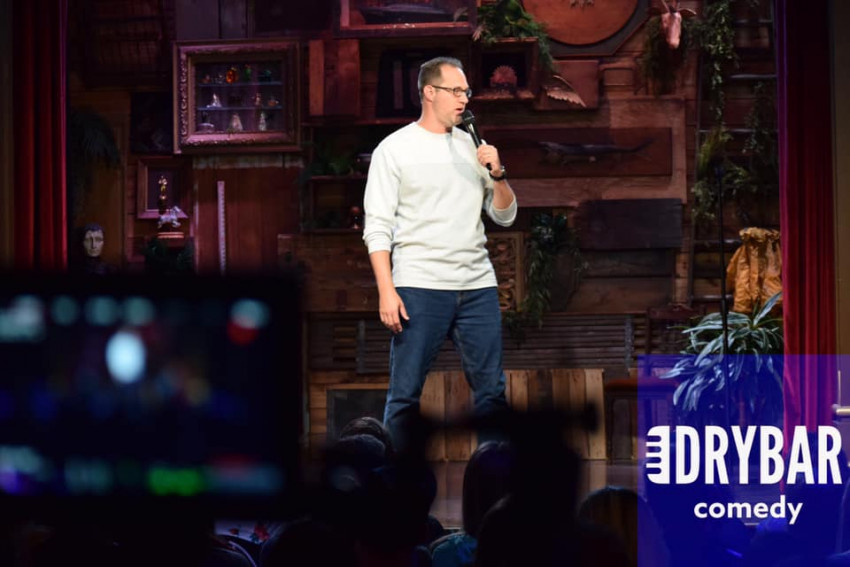 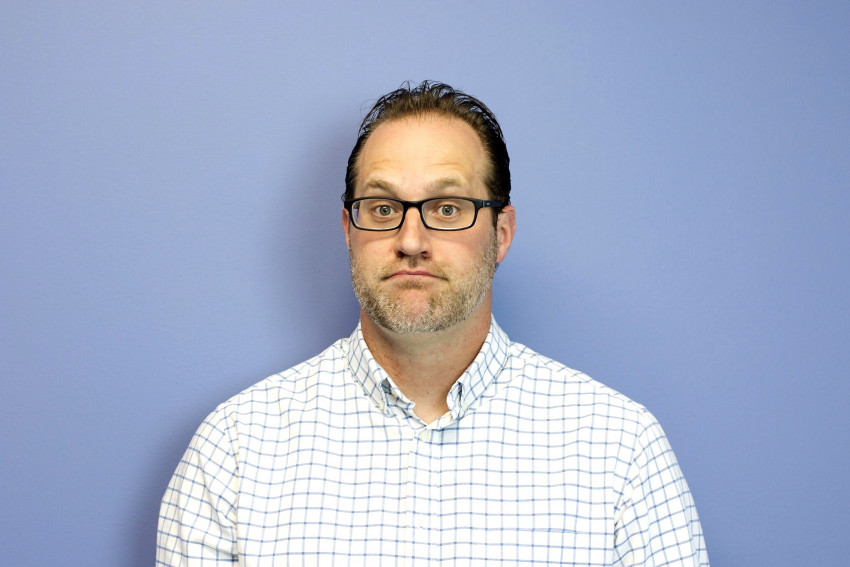 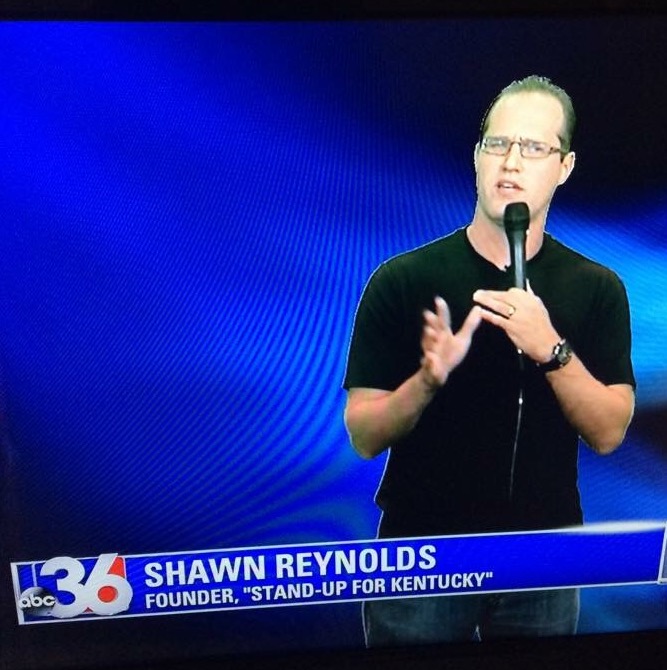 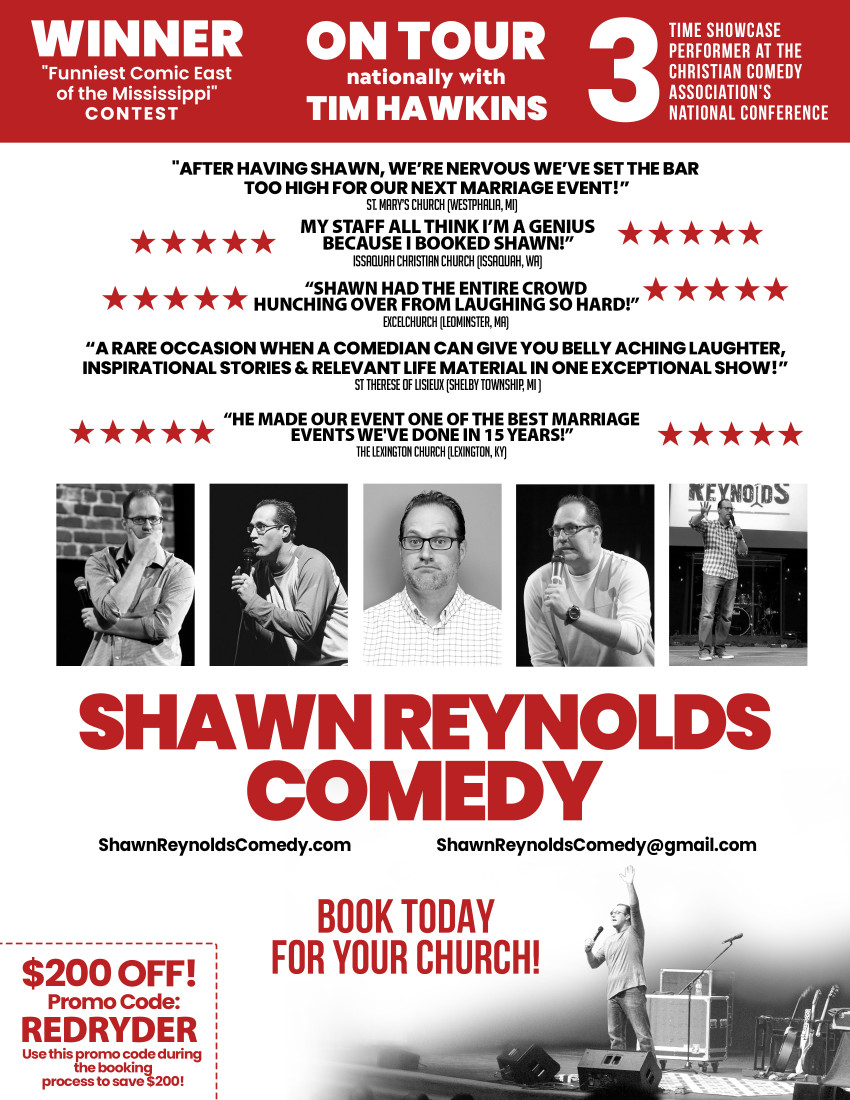 Read reviews from people who were in YOUR SHOES looking to hire the perfect entertainer (we wanna add YOU to this list!):
-“Our faces and bellies HURT from laughing so hard!”- Bridge Community Church
-“Shawn was awesome! We loved how he put in all the personal touches about real estate in his show!”- RE/MAX
-"After having Shawn, we're worried we've set the bar too high for our next event!"- Thelen Marriage Events Team

I booked Shawn after seeing incredible reviews. After watching several clips I was confident that he was the best choice. I am so glad we booked him. Shawn was incredibly easy to work with from the beginning to the end. He was responsive and organized on the business side and absolutely had our whole congregation in stitches we were laughing so hard. Everyone enjoyed our comedy night so much and Shawn delivered more than I was even expecting! I highly recommend him for your event!

Thank you so much Jenna! We had a BALL at your event. You all did so awesome having it set up so perfect, it made my job SUPER easy. Have a great 2022 and hopefully we'll get to come back one day down the road!

He should be considered a "Comedy Magician" - his jokes, personality, and timing had our audience amazed! Shawn, you really made this one of the absolute BEST Marrieds events we've done in 15 years! I've heard nothing but rave reviews from everyone. You were a joy to work with, and your flexibility exhibited the love you have for Christ - thank you for sharing your gift with us!

Our parish had Shawn perform a Marriage Ministry date night. People were laughing so hard, crying even. Everyone has been saying that they haven't laughed that hard in a while. Before Shawn had even left, some people requested that we book him again! He was fun, easy to work with, and super laid back. We're actually nervous that we set the bar too high for whatever we do next! We can't say enough good things about Shawn's performance. His humor was spot on :)

Thank you so much Dana! Loved performing at St Mary's!

Perfect for our retreat!

Shawn was perfect for our Christian Women’s Wellness retreat! He set the tone for the weekend as the opening activity with his hilarious show! He was a pleasure to work with too. I would highly recommend him for good, clean comedy that will get your audience rolling with laughs.

Shawn was a hit!

Shawn was a hit with our fundraising gala guests! Loads of laughs. I have received a lot of great feedback since the event. He was prompt, great with communication, and just an all-around nice guy! Would definitely love to have him perform at a future event.

Exactly What We Needed

He did a great job. Lots of laughs and would 100% recommend him to anyone who was booking an event. Thank you!

An amazing fun time had by all!

Shawn and his team were very easy to work with and flexible to our needs. He did a show for a very small group of teachers and school staff. It was a perfect way to end our teacher work day/ in-service day. Everyone was having an amazing time and Shawn's humor was perfect for a Christian school staff. I would love to have him back to perform for our church and school families in the future. 100% what we needed and 100% expectations fulfilled.

Thanks Joshua! I had a BLAST. What a fun group. I was honored to perform for such a great bunch. Hope to visit you all again in Arlington soon!

Shawn did an excellent performance. His comedy was perfect for our group. We all needed to laugh and he sure filled the bill.

Everyone had a blast!

Very personable and hilarious! Shawn rocked the stage of our abandoned gym in McDermott OH for our church's community event. It was such a blessing to laugh together and to hear the laughter of our friends and family. He is very easy to work with if you need a comedian.

Our church had a night celebrating our volunteers for 2020. After such a crazy and serious year it was nice to get together and LAUGH! Our event had every age range and Shawn managed to make them all laugh. 10/10 would recommend. :)

Shawn is the best!

Shawn is so funny! He delivered a great show and had everyone laughing from start to finish. His comedy was clean, relatable, and targeted to his audience. He also was super easy to work with and cares about your event as much as you do. I would highly recommend Shawn and look forward to working with him in the future.

We enjoyed having Shawn at our event, keeps you laughing at things that happen in real life!

Shawn was such a great act to headline our event and such a great guy! I couldn't recommend him enough. We never stopped laughing!

We loved Shawn! He preformed his routine for our company Christmas party. Approx 175 people and I've heard nothing but the best comments from my coworkers! He researched our company so he knew what we did and the atmosphere we worked in! He arrived on time (actually early...just in case we were ready for him sooner) and provided a full 30+ minutes of great, clean and hilarious comedy! Thank you Shawn!

Thanks Paige! I had a lot of fun performing for your group and I'm so glad to hear that everyone enjoyed the show! Have a Merry Christmas and great 2017!

-Clean & FUNNY comedy
-No political or sexual humor
-Easy to work with (and very low maintenance)
-Can provide many testimonials from past clients who were very happy with our services (most important thing when trying to hire an entertainer)
-If wanted, can bring a second or third comic along to make it like a “real comedy show” and add some variety
-As someone who also produces comedy shows, I can help with your event planning if needed

Here's a small sample of reviews from people in Your Same Shoes and what they've said about Shawn after his performance (we wanna add You to this list!):

"The laughter was deafening! Can't wait to have him back!"- St Mary's Church

“Shawn was awesome at our event! We loved how he put in all the personal touches about real estate in his show! Great job by a very funny man!”- RE/MAX

"BY FAR the best headliner we've ever had at our long-running annual fundraiser/gala. He should have his own Netflix special!" - Aspire Indiana

"A rare occasion when a comedian can give you belly aching laughter, inspirational stories and relevant life material in one exceptional show, but that is what Shawn did! This sold out Parish event provided for good clean fun for couples of all ages. We highly recommend Shawn Reynolds!"- St Therese of Lisieux Parish

"We loved Shawn! He performed for our company Christmas party, approximately 175 people and I've heard nothing but the best comments from my coworkers! He researched our company so he knew what we did and the atmosphere we worked in! He arrived on time (actually early...just in case we needed him sooner) and provided a full 30+ minutes of great, clean and hilarious comedy!"- Jackson WWS

Bio:
Shawn Reynolds, nationally touring clean comedian & funny dad of SIX, has headlined everywhere from comedy clubs to churches to theaters to major corporate events. Crowds always enjoy his witty storytelling and often self-deprecating take on the perils of marriage, parenting in the 21st century and all the obstacles life throws at us. Shawn has headlined on the Midwest Clean Comedy All-Star Tour, has appeared locally on NBC & ABC, was the winner of the “Funniest Comic East of the Mississippi” contest and his Dry Bar Comedy special has already amassed over two million views.

Extra Bonus:
-Ability to show slides while on stage (I use visuals for some jokes).
-Spotlight and ability to turn off house lights over audience.

All I need is a handheld mic!