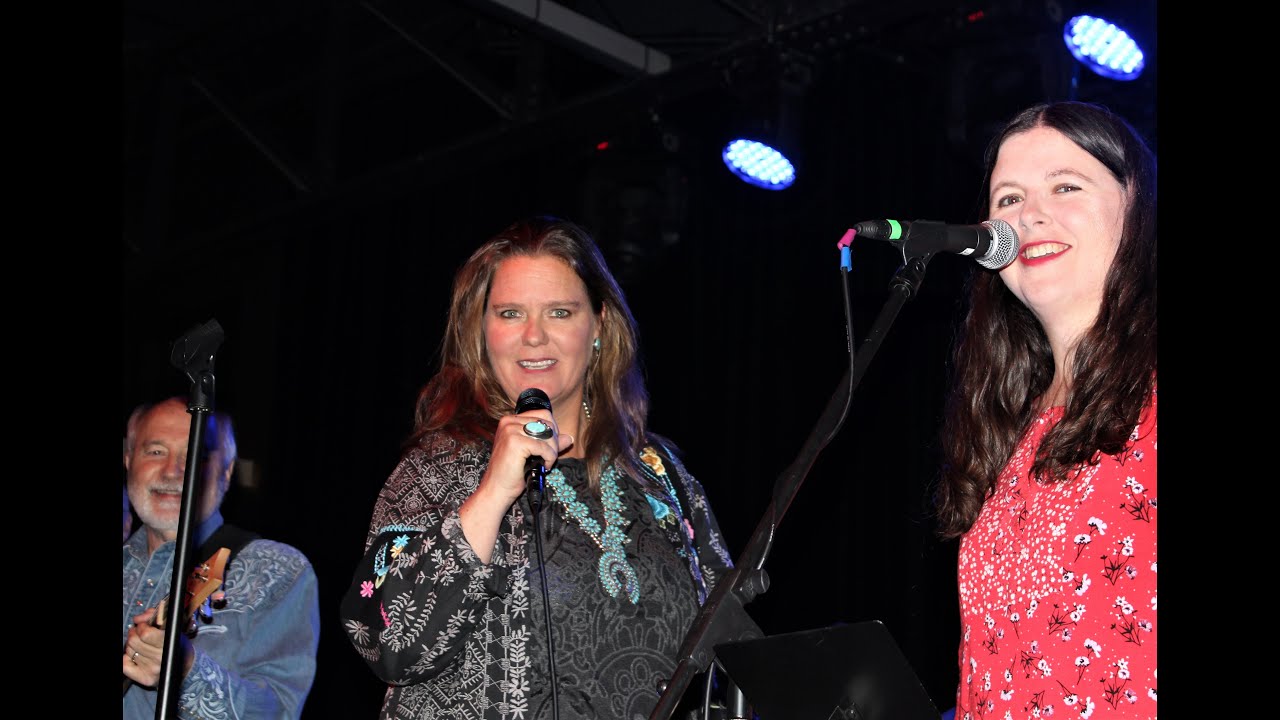 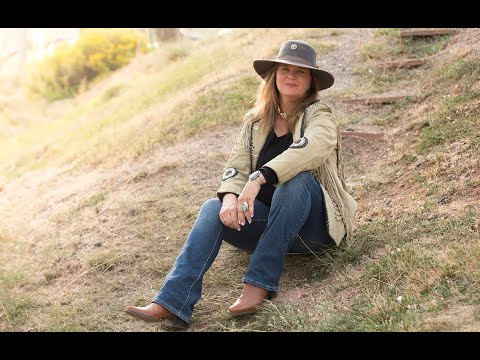 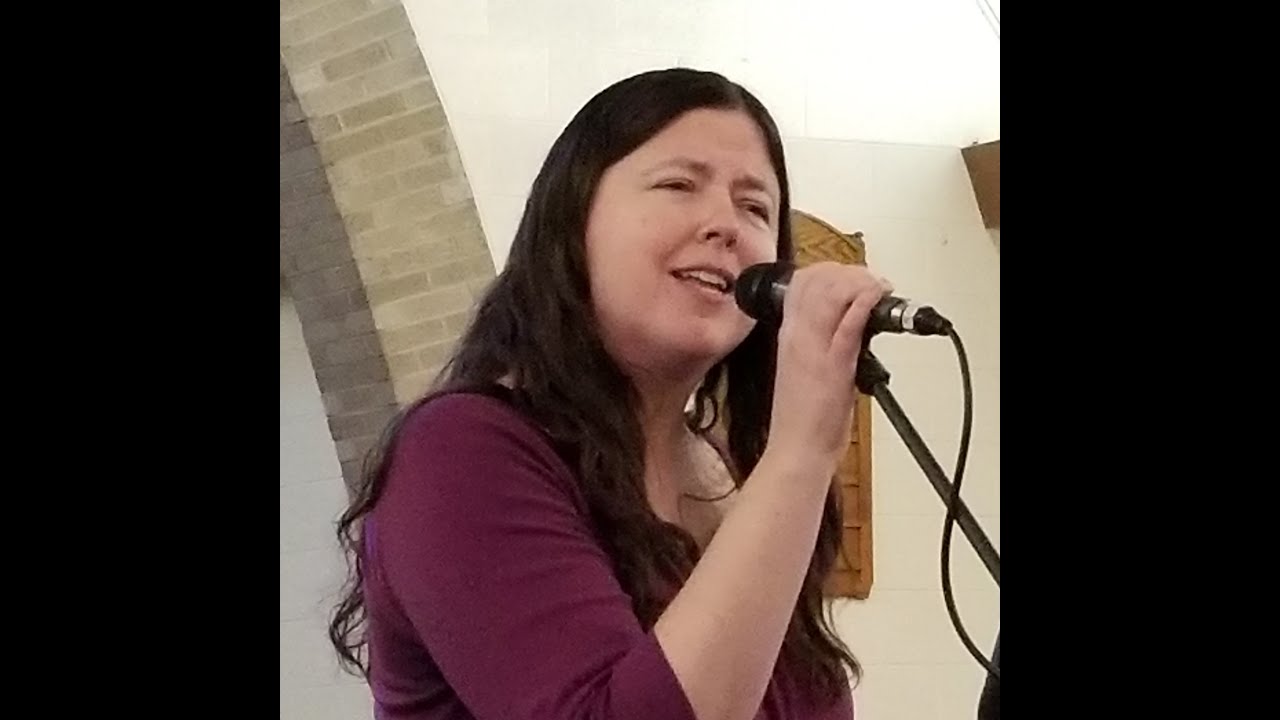 All Jacked Up
Julie Richardson and The Higher Ground Band 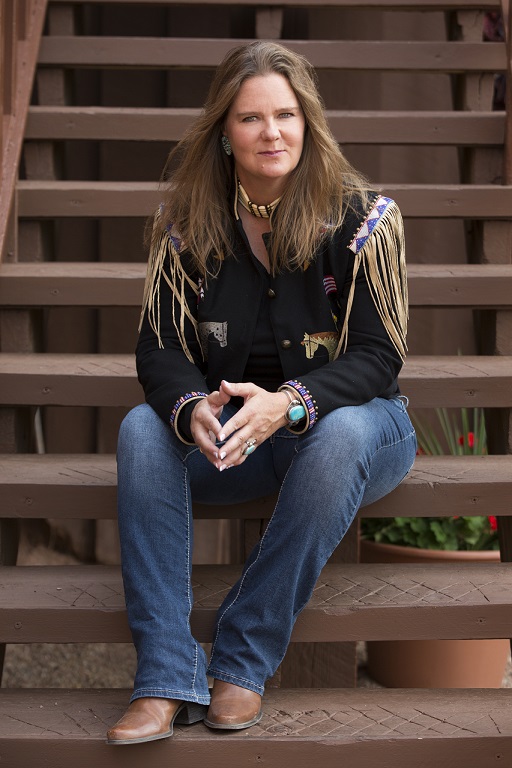 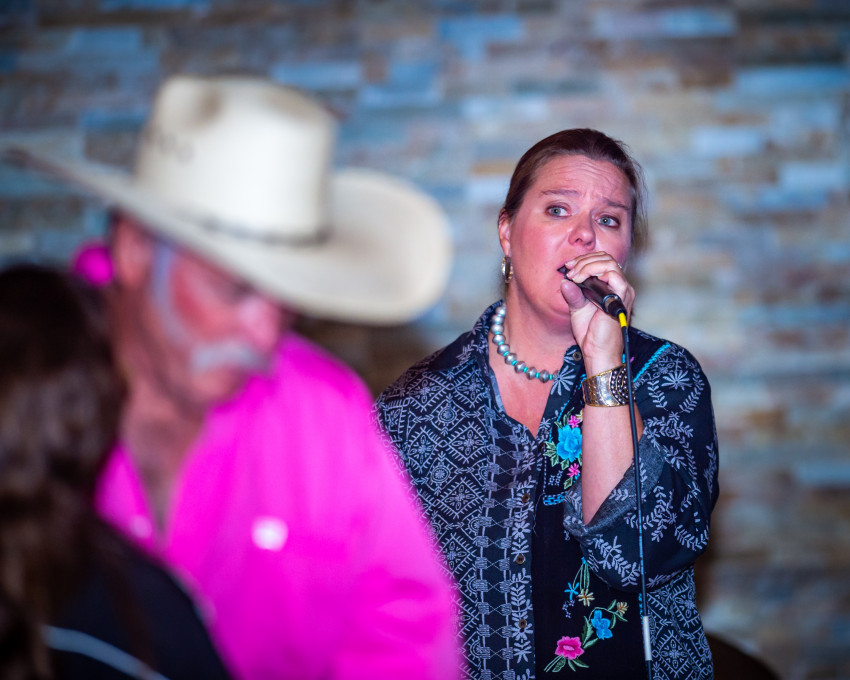 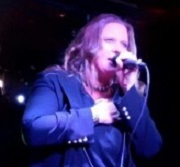 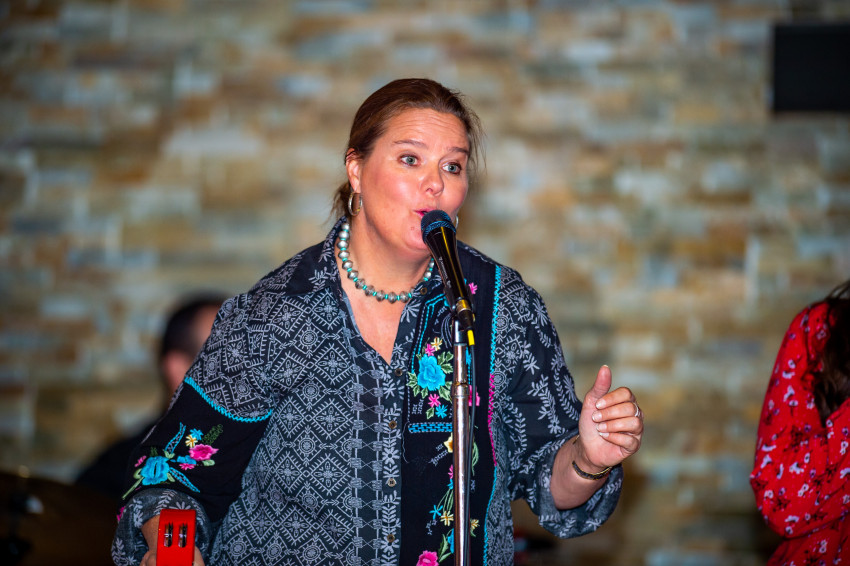 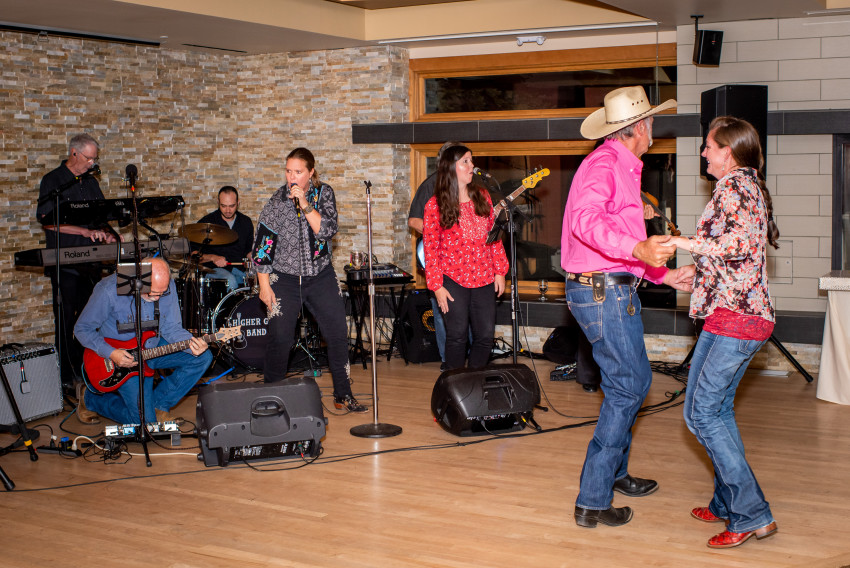 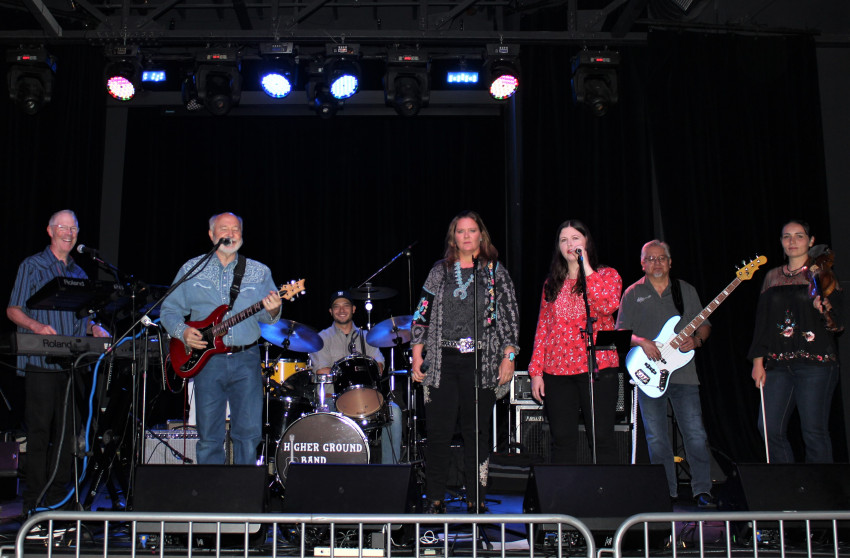 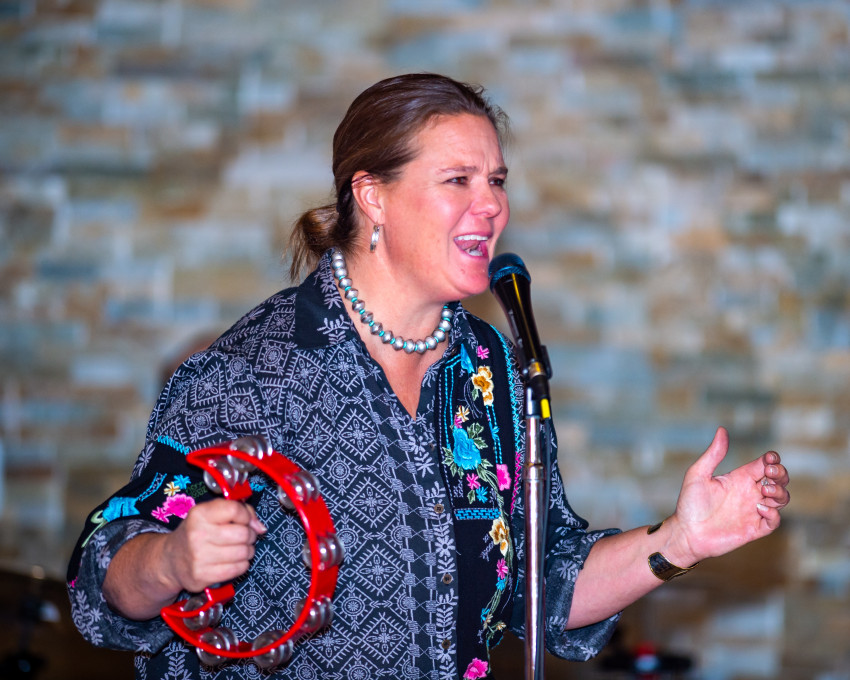 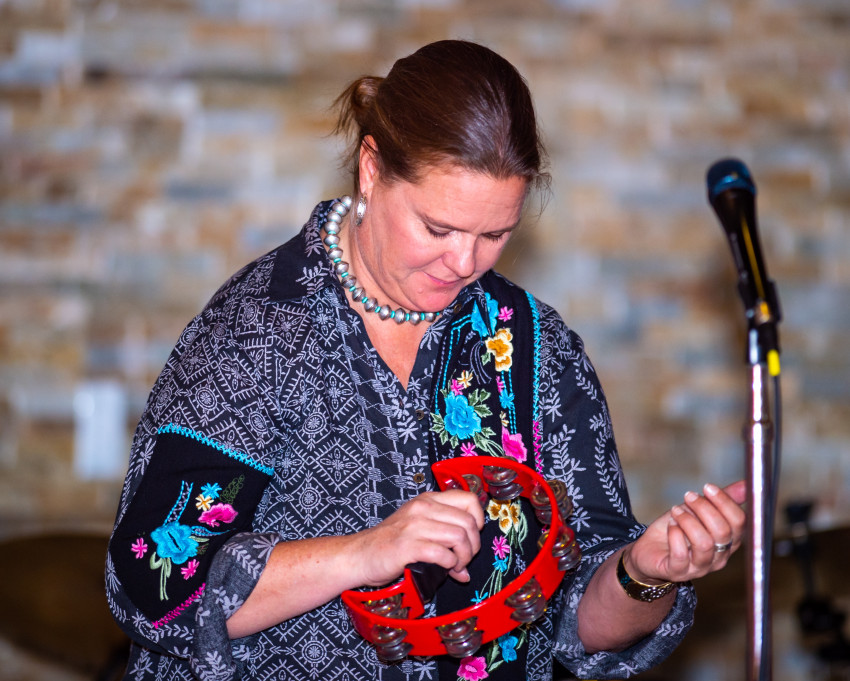 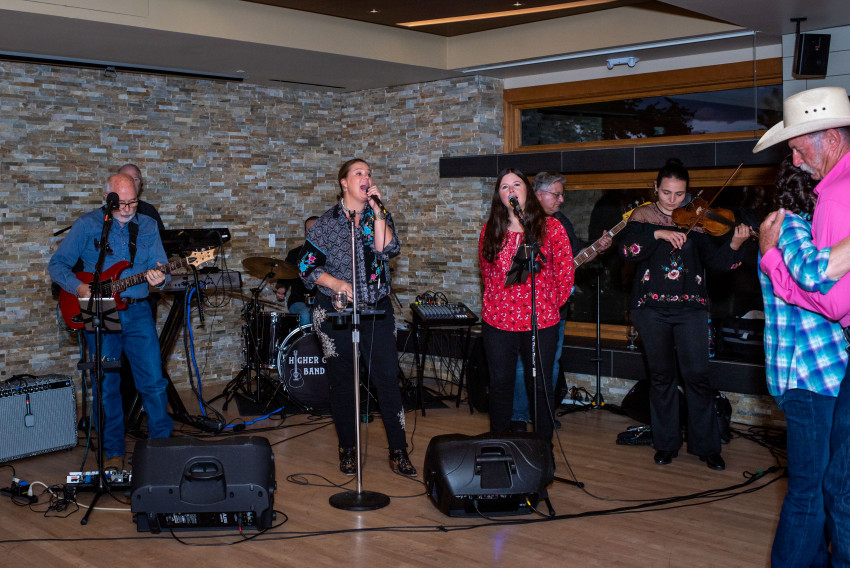 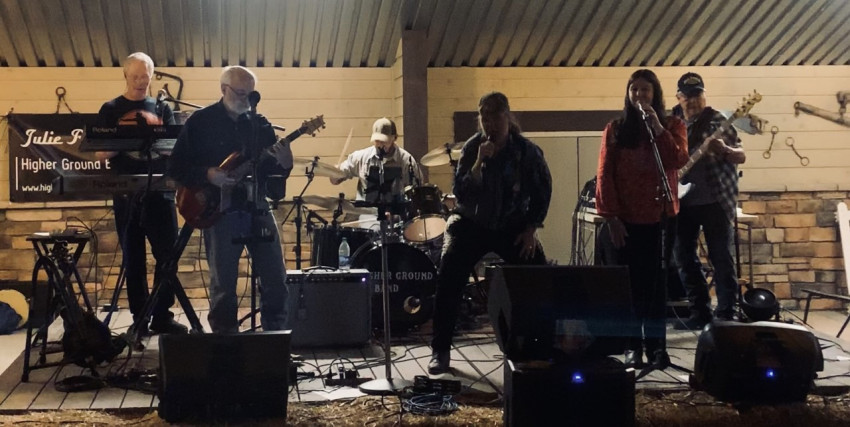 Julie Richardson is a professional country recording artist out of Nashville, currently living in her hometown of Golden, Colorado. Julie is an award-winning singer with numerous number one hits on the independent country music charts and an all pro country band behind her. Julie can offer up to four sets of music that will have you up out of your seats, dancing, singing, and having a memorable event. The Higher Ground Country band plays modern country covers seasoned with a few top ten originals, classic country, and southern rock hits that are sure to please everyone. Julie also offers an acoustic trio that will play all genres of music and fit the smaller events and venue spaces.

Julie Richardson and the Higher Ground Band were absolutely fantastic! Julie's voice is so beautiful and her song choices were excellent! She is very personable and my group loved her!

Julie Richardson can hold her own with anybody in the country music world. A velvet voice, an ease with the crowd, a repertoire of old favorites and new tunes... Julie has it all!

Response from Julie Richardson and the Higher Ground Band:

Thank you! I thoroughly enjoyed performing at your lovely event and it was for such a great cause. I hope to see you again in the future and wish you the best of luck with everything... Julie

You can expect a full out performance of songs that will get you and your guests up and dancing and having fun. Music they will know, love and sing along to as well as new music that will have them hooked! Dynamic and professional, always interacting with the crowd. There are usually four sets of at least 10 songs each, carefully crafted with the audience and venue in mind. There is usually one ballad per set, some medium tempo, but mainly upbeat fun songs that you can line dance to , cha-cha, waltz, elextric slide and more. The lead singer, Julie Richardson is award-winning and very seasoned when it comes to performing and her vocals are unique and top of the charts!

Country Band, Higher Ground was created with the vision of Colorado Native and Nashville Recording Artist, Julie Richardson. It is founded on the principles of always standing your "Higher Ground" and playing music you love with people you respect. We operate professionally on high morals, values, and integrity and are quickly becoming Colorado’s Premier Country Band.

Julie is an award-winning artist with multiple number one hits on the Top 40 Independent Country Music Radio Charts. Her duet with MLB Umpire, Joe West called You’re The Reason God Made Oklahoma, soared to Platinum status with over 2 million downloads to date. Julie’s latest CD, Bringing It Home, won Rural Roots Solo Classic Country CD of the Year and includes many of her number one and top ten cover hits. Higher Ground is comprised of some of the most talented musicians and singers anywhere, all focused on bringing you the best show possible with new and old country and even some classic southern rock favorites sprinkled in. We have set our sights on fairs, festivals, special events and unique venues.

Julie is currently living in Golden, Colorado where she was born and raised. Singing and performing since the age of 5, music is definitely in her heart and soul. In 2008, Julie moved to Nashville to pursue a full-time music career and was immediately signed by Midnight Special Records. Under the guidance and direction of her manager Marty Martel, who also managed the great Johnny Paycheck, she recorded her first CD called Defining Moments. Many of the original tunes on that Cd went to number on the independent radio charts all over the world. She performed Open Road and Cryin' Kinda Man at the Midnite Jamboree following the Grand Ole Opry.

During her 9 years in Nashville, Julie enjoyed meeting some of the greatest country music stars of all time, both classic and modern. A highlight was recording a duet called Slippin' Away with the Grand Ole Opry Legend Jean Shepard. This single soared to the number one spot on the independent country music charts and was played on WSM in Nashville.

Julie's second CD called Bringing It Home is filled with many of her number one hits such as It Ain't Easy Being Easy, Please Mr. Please, and won the Rural Roots Classic Country CD of the Year in 2017.
Julie's latest single recorded with MLB umpire, Joe West called You're The Reason God Made Oklahoma soared to number one and has hit platinum status with over 2 million + downloads to date.

Following the sudden death of her husband in 2013, Julie moved back to Golden Colorado full-time and continues to work on her music with her trio and band. She has written a book about a prominant figure in Music Valley's history named John A. Hobbs. Mr. Hobbs owned the Nashville Palace and gave the exposure to country greats such as Ricky Van Shelton, Alan Jackson, Lorrie Morgan, and Randy Travis. The biography won an international IPPY award in 2018.

In 2018, Julie was inducted into the Hall of Fame for her High School, Arvada West, an honor bestowed on only a few of the many thousands of graduates. Today she works full-time on her music career, travels back and forth to Nashville to perform, and pours her heart and soul into the promotion of her country band.

The band at max performance consists of keyboard, drums, bass, rhythm guitar, lead guitar, lead singer and back up vocalist.

The band at mid-line consists of drums, bass, lead guitar and lead singer.

The band minimum consist of acoustic guitar and lead singer.