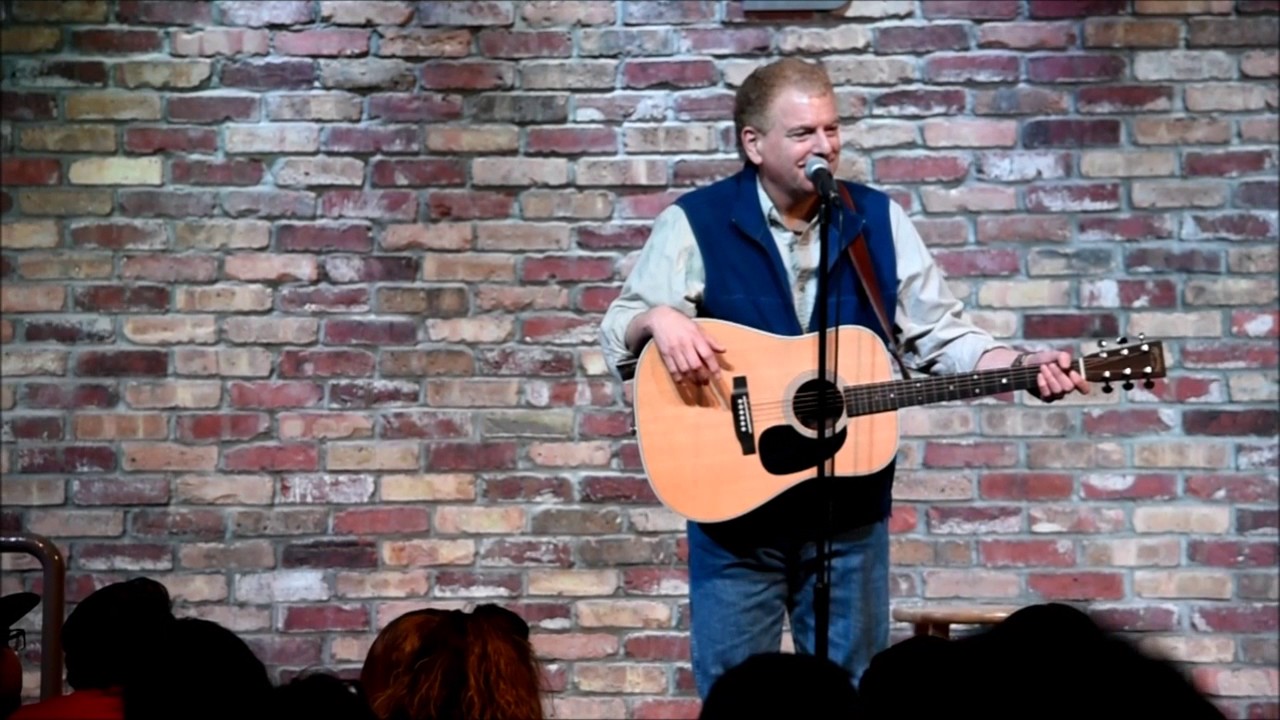 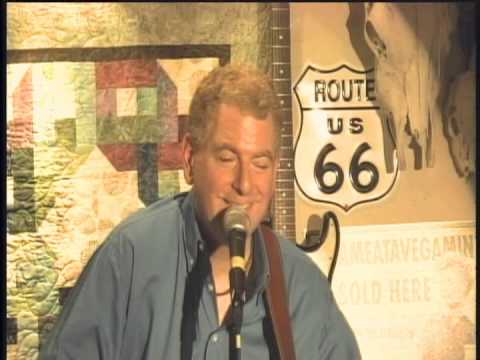 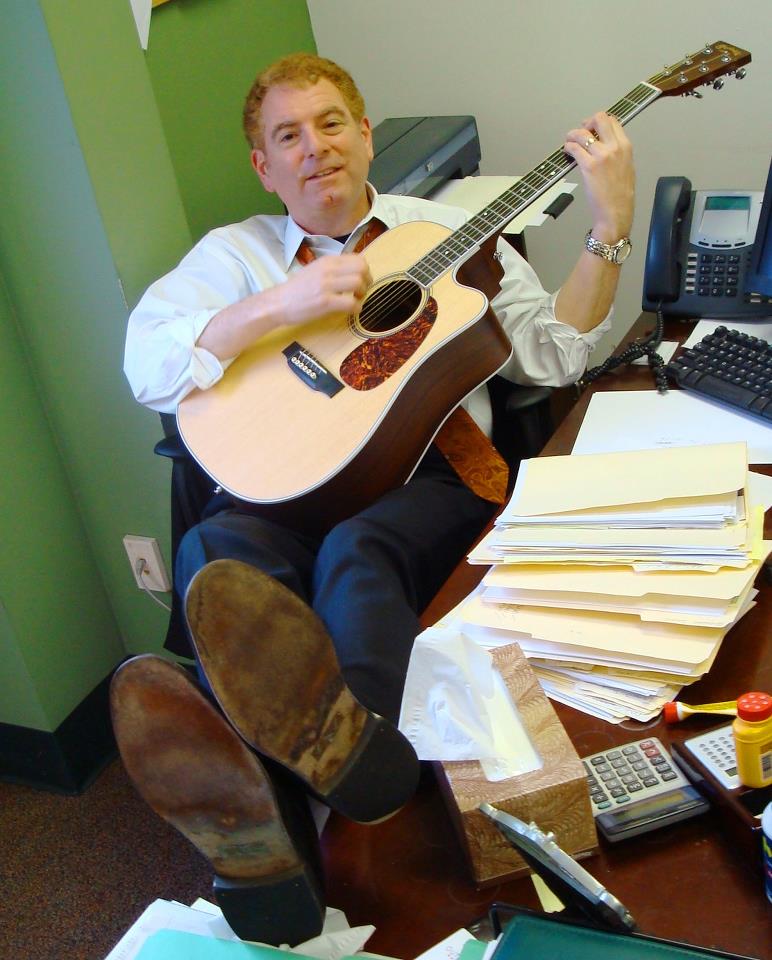 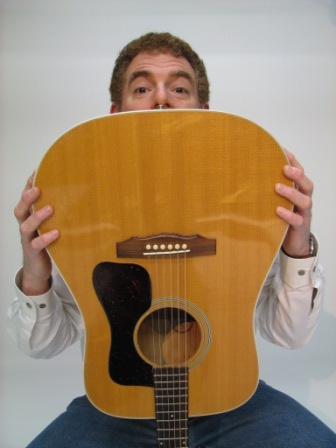 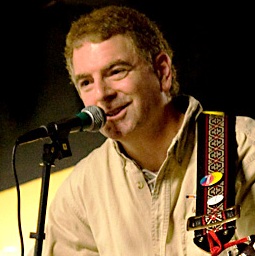 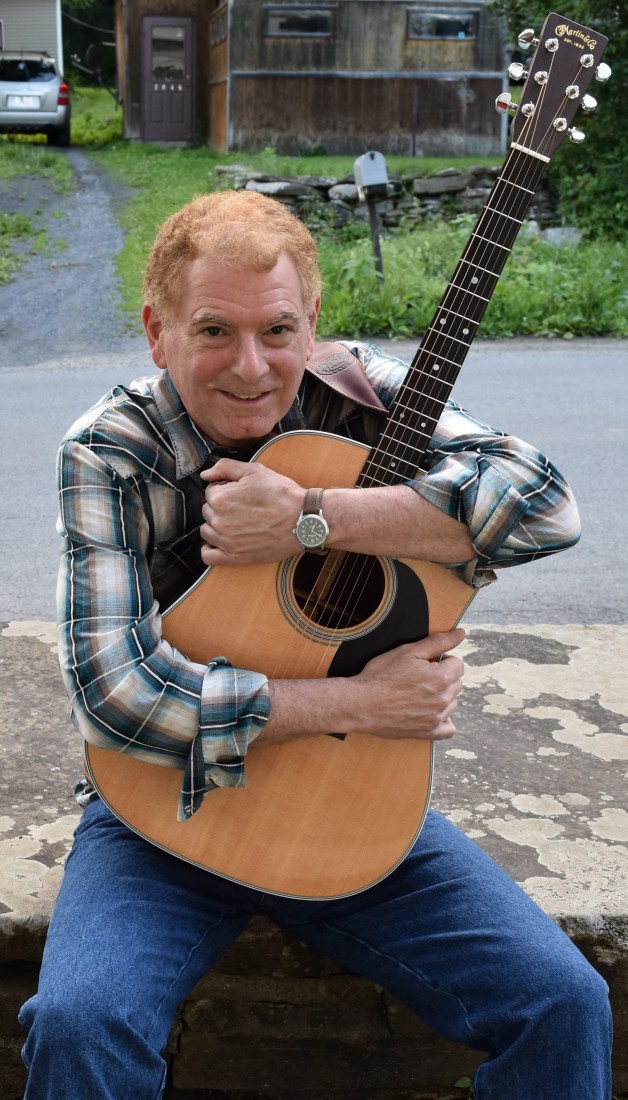 I love my guitar!

Be the first to review Drew Jacobs

My show is a mix of stand up comedy and music. All original songs from my CD's as well as new songs not yet recorded.
The majority of my material is clean, adult topics. I can work in some bluer material if the situation calls for it.
I do a 20-25 minute set of stand up and music. I can do a longer, more music intensive show, again original humorous material

"I write what makes me laugh: relationships, modern society and life as a babyboomer."
Musical Influences:Beatles, Arlo Guthrie, Loudon Wainwright III, Steve Goodman, Weird Al Yankovic, Groucho Marx.
Drew has received airplay on local and national radio, most recently on Sirius/XM Satellite Radio's "LaughUSA." Since 2001, Drew Jacobs and Swingbatter have regularly appeared on the Nationally Syndicated "Dr. Demento Radio Show and in 2014 The FuMP.
Drew has been performing as a solo acoustic singer/songwriter since 2005, performing in both music and comedy venues.

I have a sound set up which can be used for about a 100 person room, or I can plug into a house system
A microphone and a plug for the guitar into your sound system is all thats needed.
For smaller shows, I can work without amplification.

There's An App for That
Wives for Dummies
If 50's The New 30
I'm Allergic To My Job!
Hey, You Ought to Throw Those Clubs Away (Beatles Parody)
Seventeen Bags of Leaves (Janis Ian Parody)
The Son I Never Had
Garage Sale
Dylan's Just Screwin' With You
Second Prize