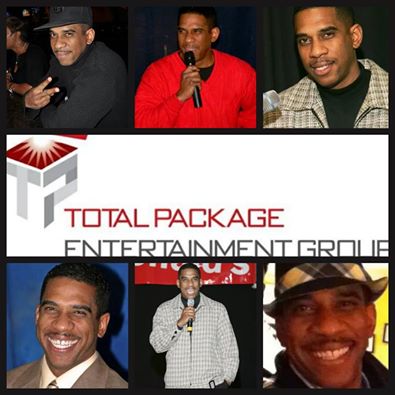 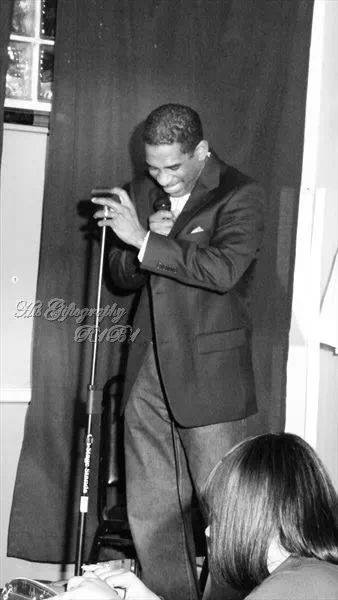 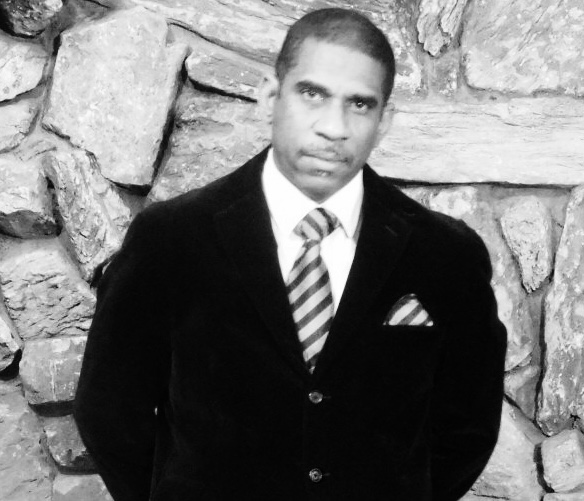 I am a twenty plus year veteran comic with material to suite multiple audiences. My style is quick witted and mature. Headliner minutes not a problem. I have done mainly club dates, church events, and private shows. My material suites mainstream, urban, and church audiences.

He was extremely funny!!! My crowd really enjoyed I would definitely hire him again!!!!!!

I performed for the first on stage, December 4, 1993 at an open mic competition. Since that moment the excitement I feel every time I grab the Mic is the same rush I felt the first time. Like most I started performing at open mic nights to get booked at the comedy clubs in and around the metro Detroit area. I was booked regularly at All Jokes Aside (Detroit, Chicago), CoCo's House of Comedy (Detroit), One Mic Stand (Detroit), Tiffany's Comedy club (Detroit), Mark Ridley's Comedy Castle (Royal Oak), and Yuk-Yuk's Comedy Franchise in Ontario, Canada. I have TV credits that includes Robert Townsend, Partners in Crime,and BET Comic. What I bring to the stage is material that is relate able to my audience members. Like most I experience the same situations in my work life, married life, parental life. My voice on stage mirrors the lives and experiences of the audiences. I have performed with Lavell Crawford (Last Comic Standing), Chris Porter (Last Comic Standing), MIke Bonner, (Def Jam, Bay Area competition winner), John Pinnete (Comedy Central), CoCo (Clear Channel radio), and a host of other national acts. My approach to performing is to bring big show energy to the stage every time. I can pair with any style comedian well and deliver a professional show to any audience.