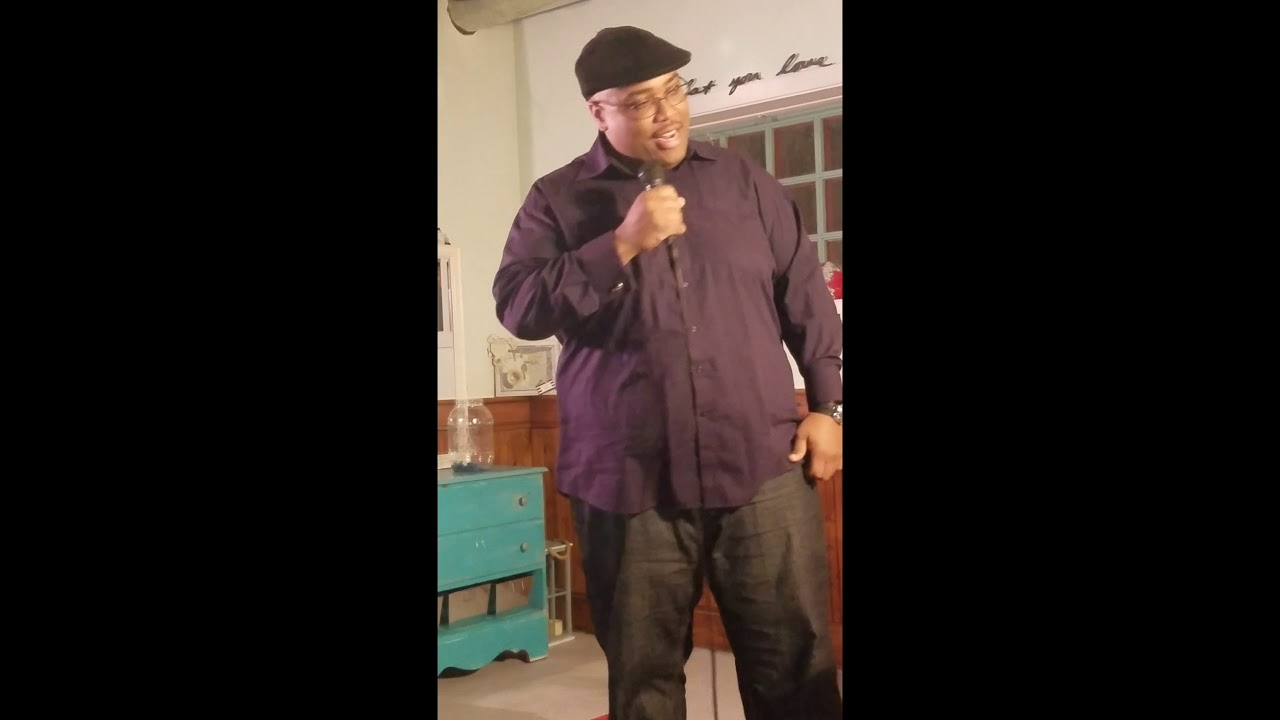 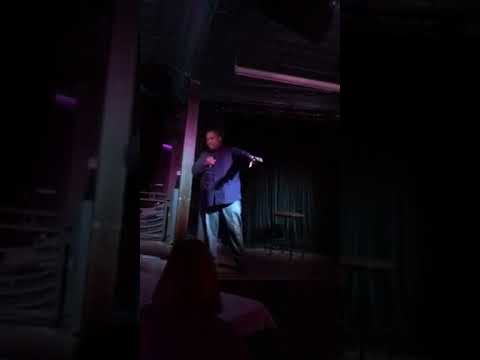 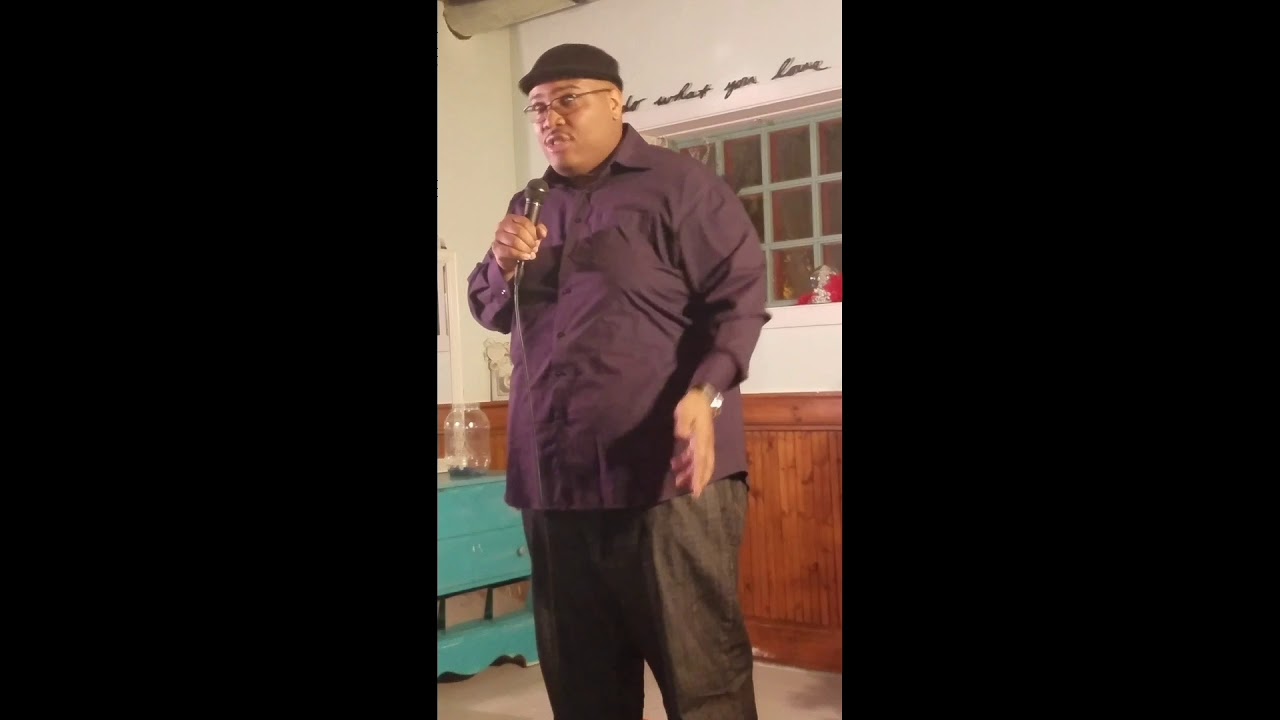 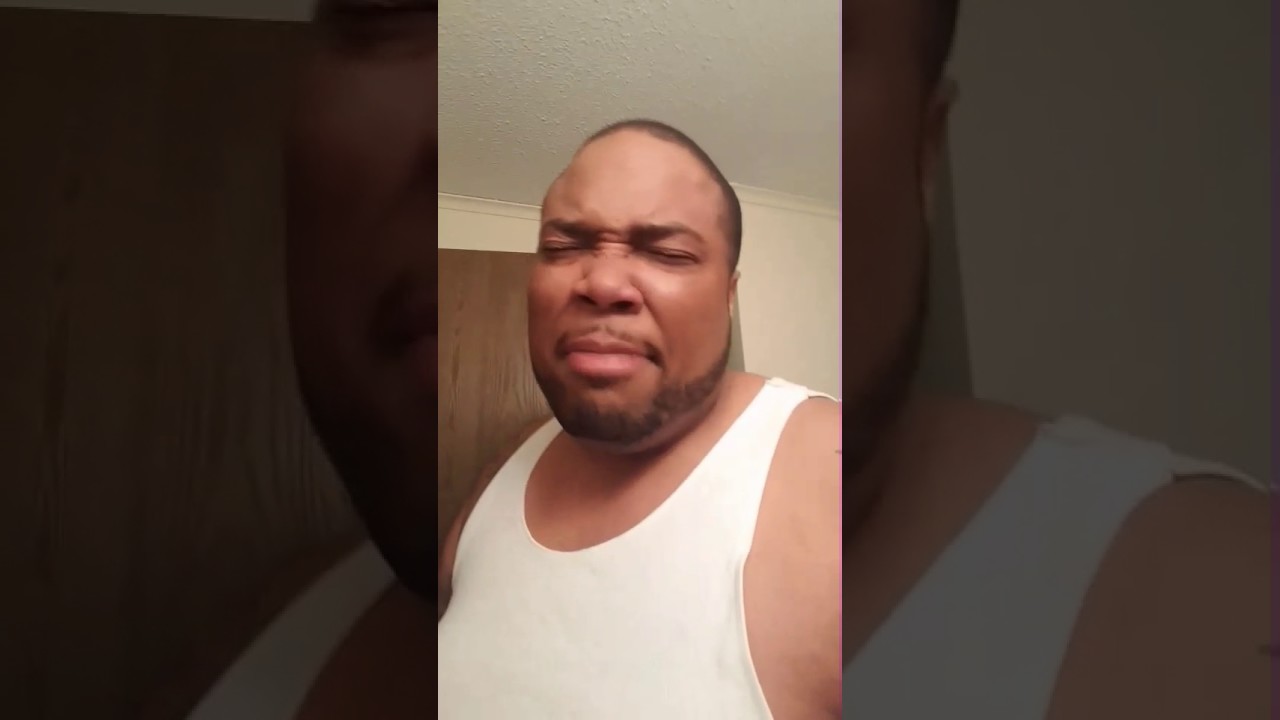 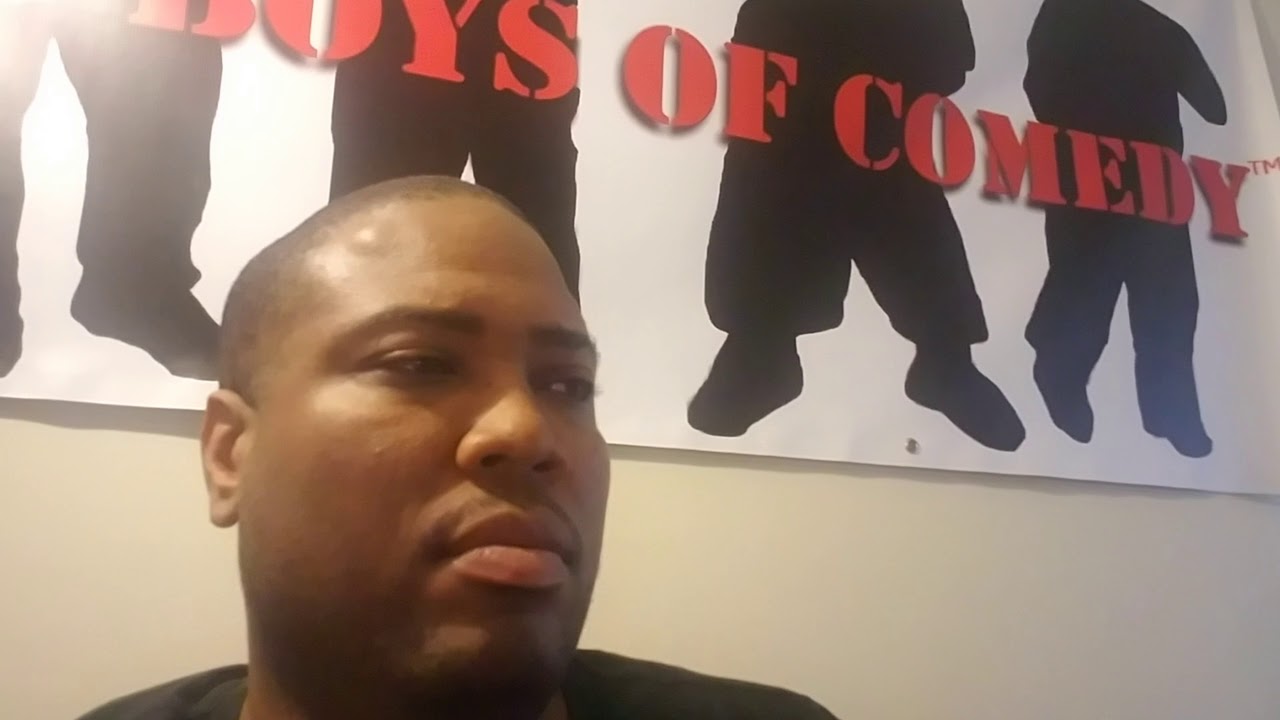 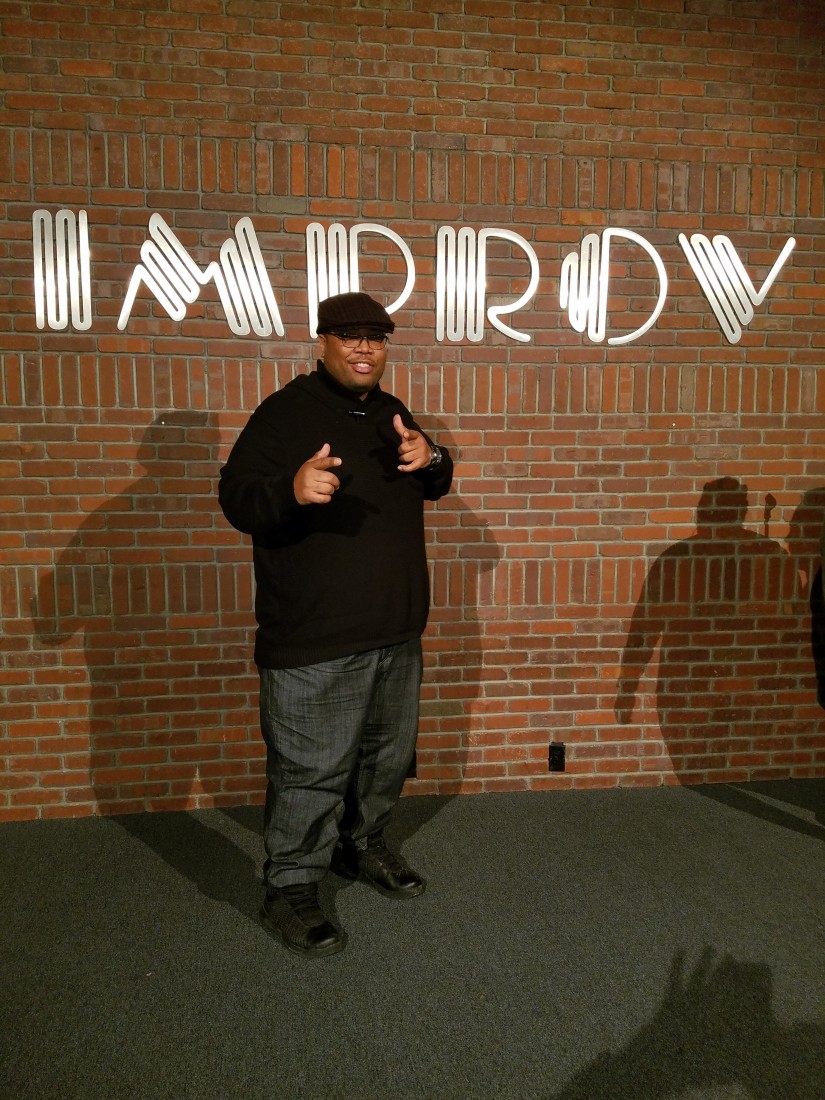 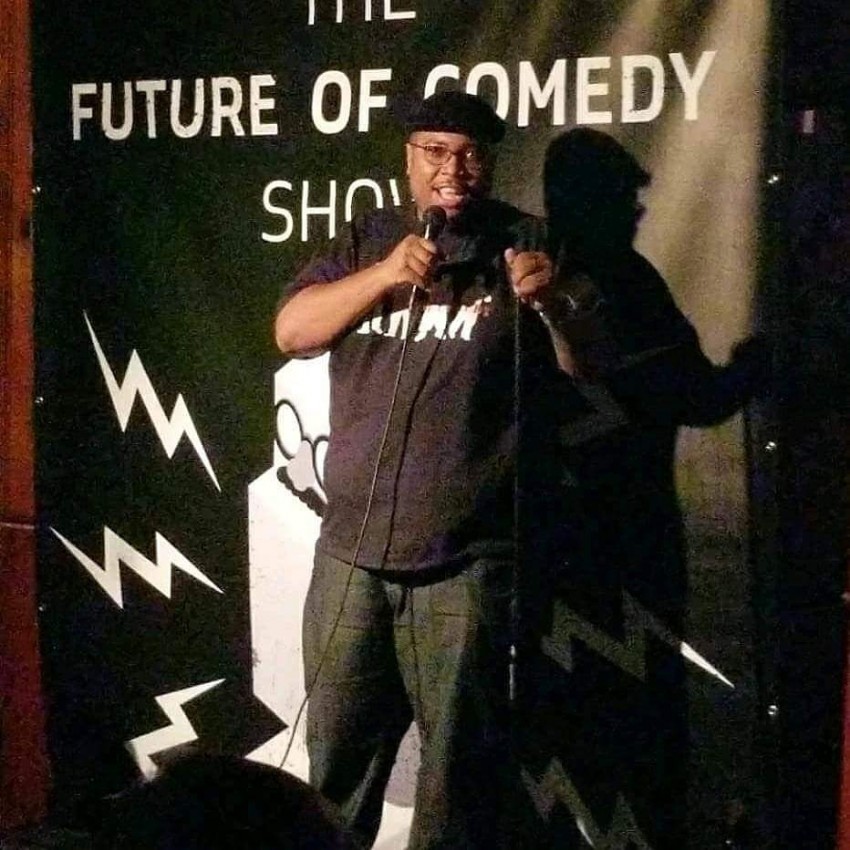 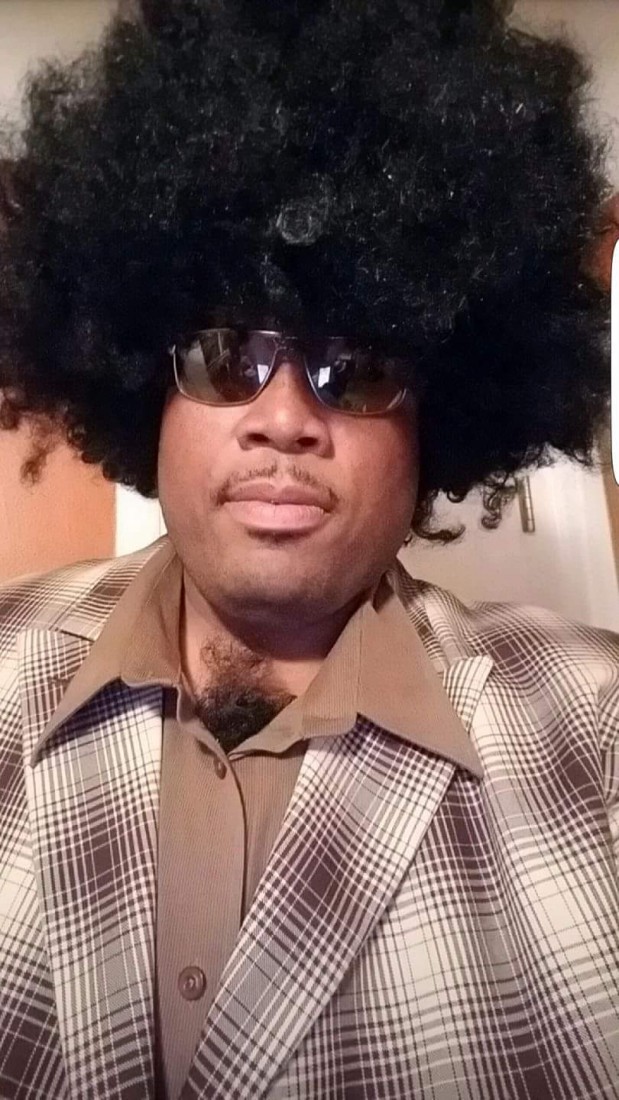 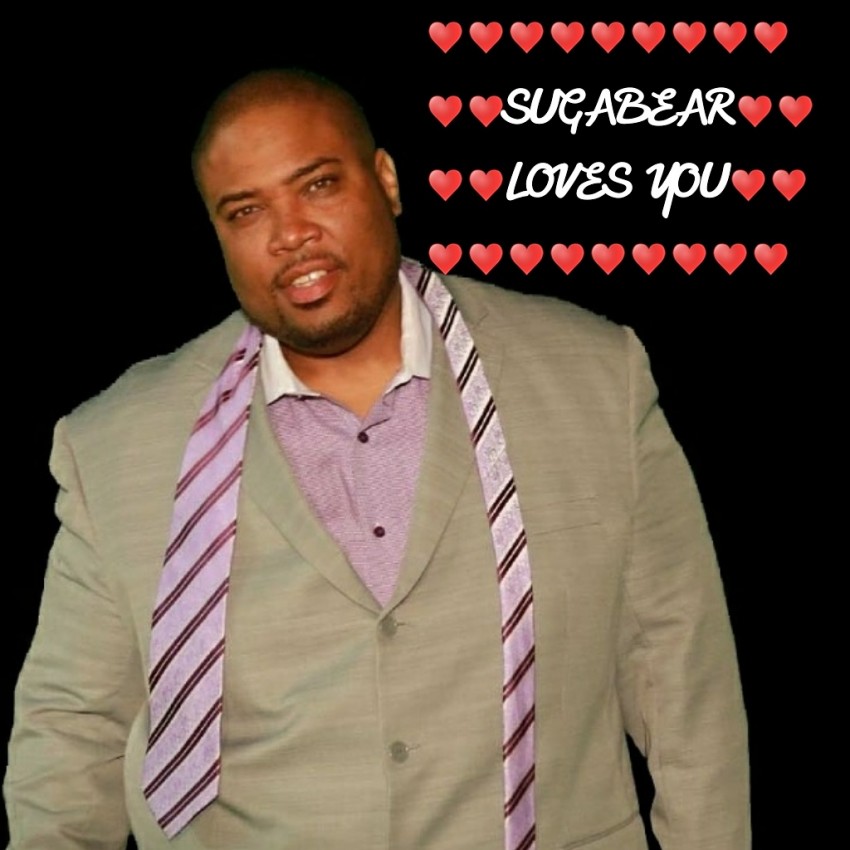 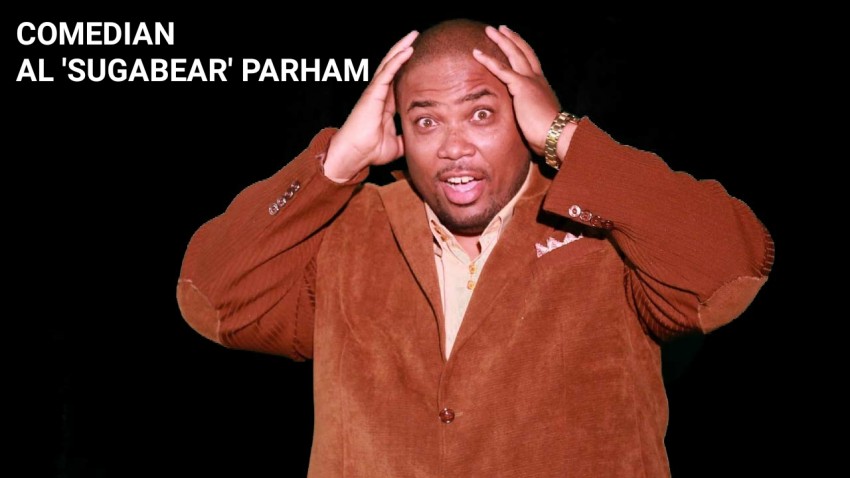 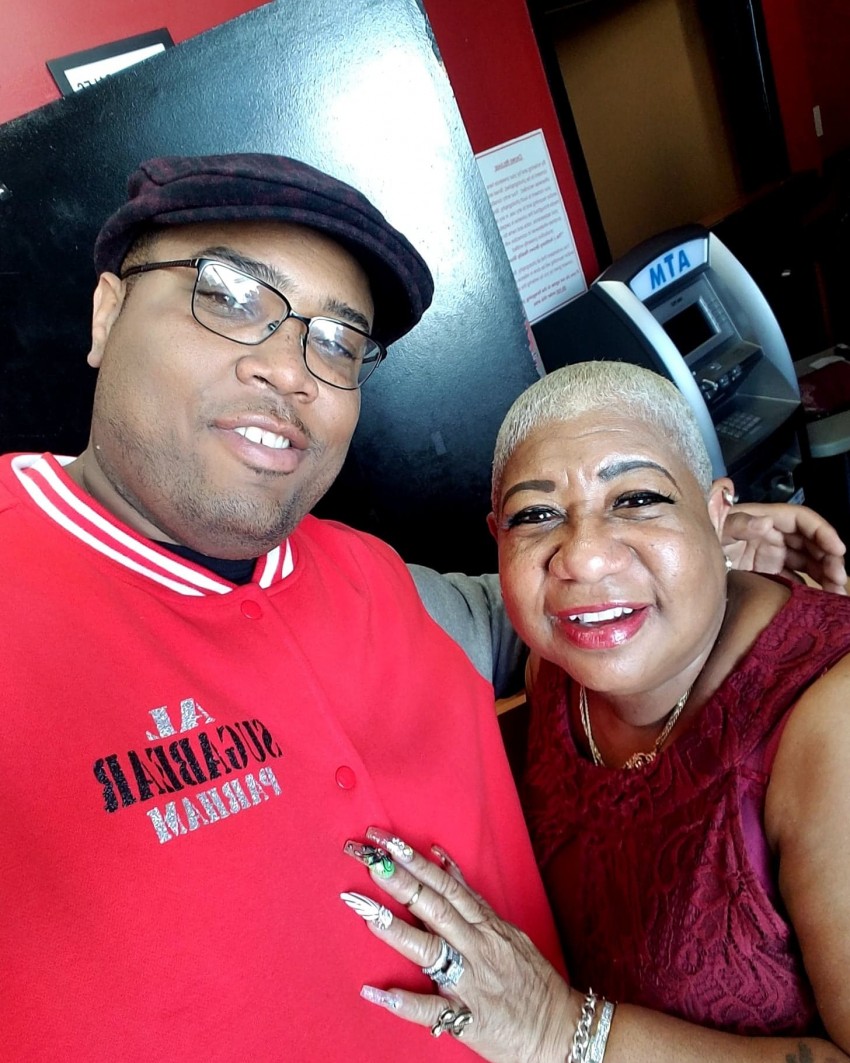 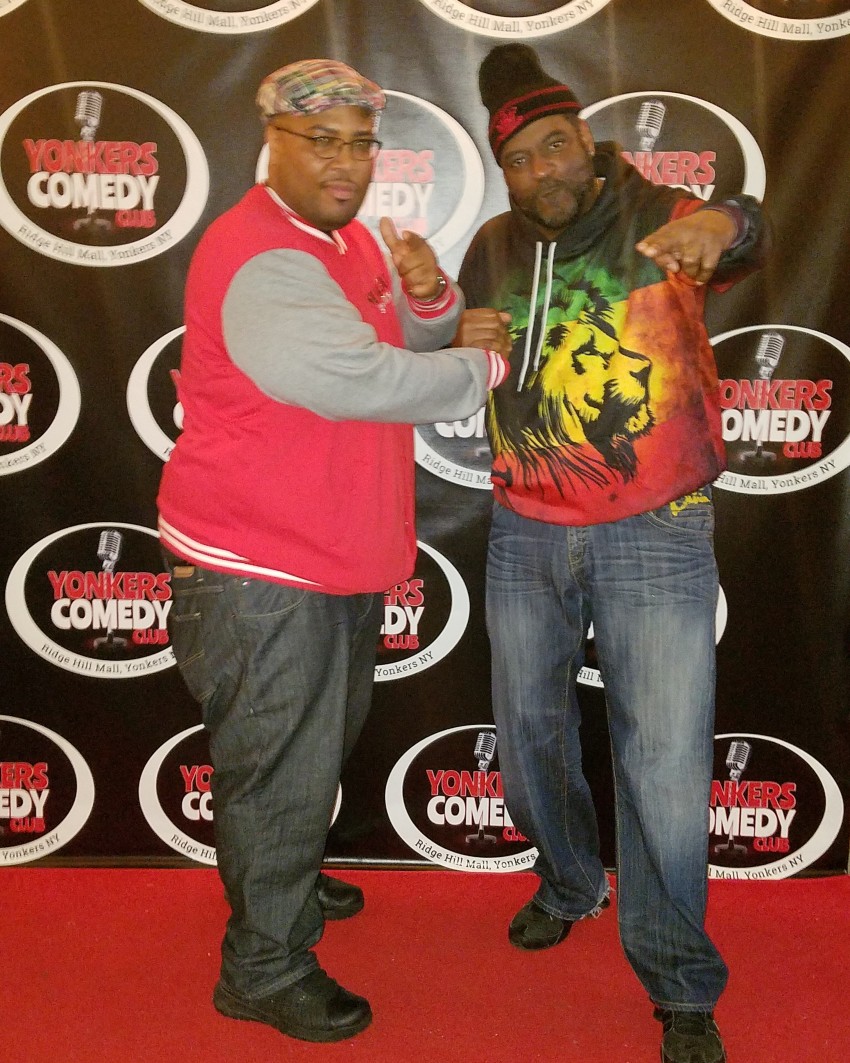 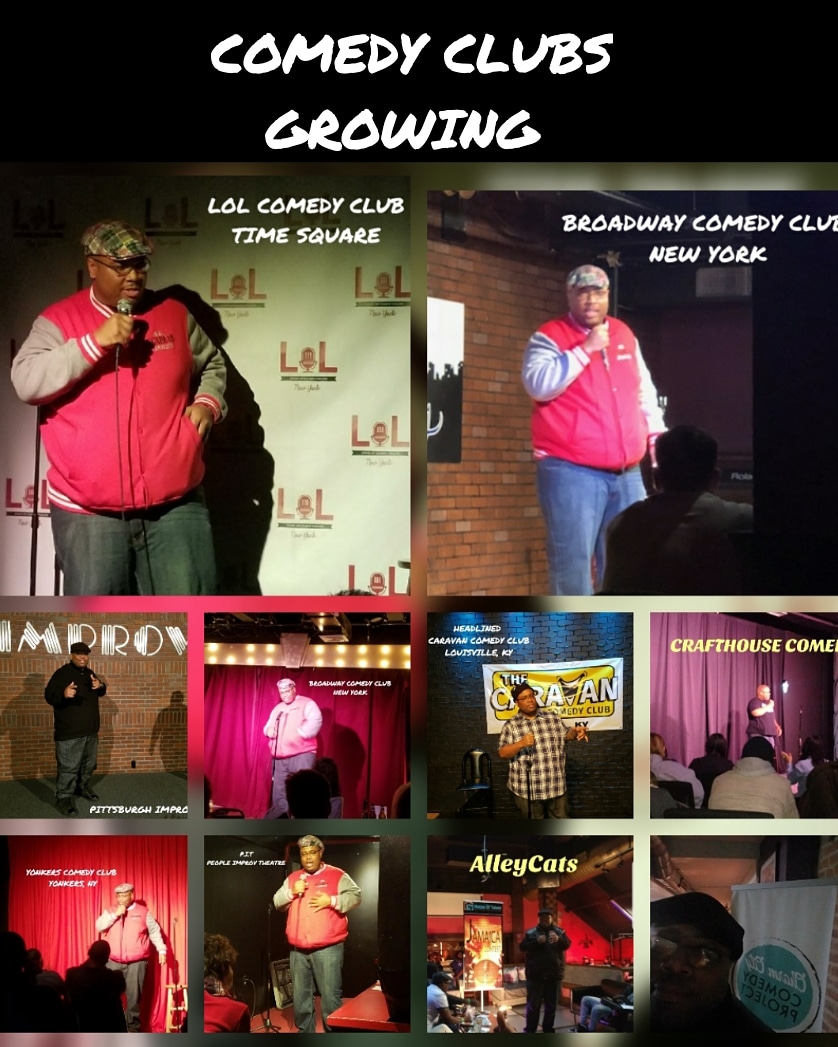 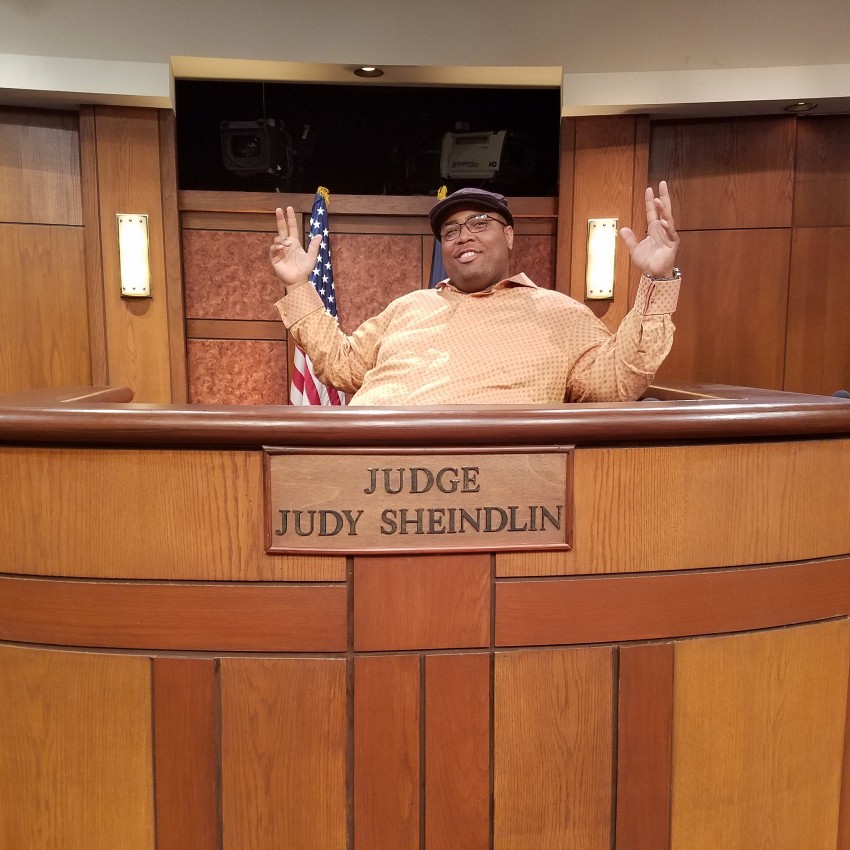 SUGABEAR,
International Comedian with a hilarious point of view. SUGABEAR has worked all across the country and have opened up for National Headliners such as Mark Curry, Joe Torry and a host of others.

SUGABEAR does Clean to pg-13 comedy for many different age groups and can do corporate events, private parties, cruises, resorts, casinos, etc. at a fair price.

Be the first to review Al Sugabear Parham

You can expect a Big Comedian, with a bigger personality. Hilarious interaction with the audience and a fun filled EXPERIENCE.

Growing up in Detroit and later moving to Oak Park, Michigan, AL learned the art of joke telling as a defense mechanism, to ward off the jokes thrown his way about his abnormally large head and robust waistline.

Today, Al can be seen on stages from LOL in Time Square to the JSPOT in L.A. performing stand up comedy with comedians such Bruce Bruce, Luenell, Mike Bonner and a host of others.