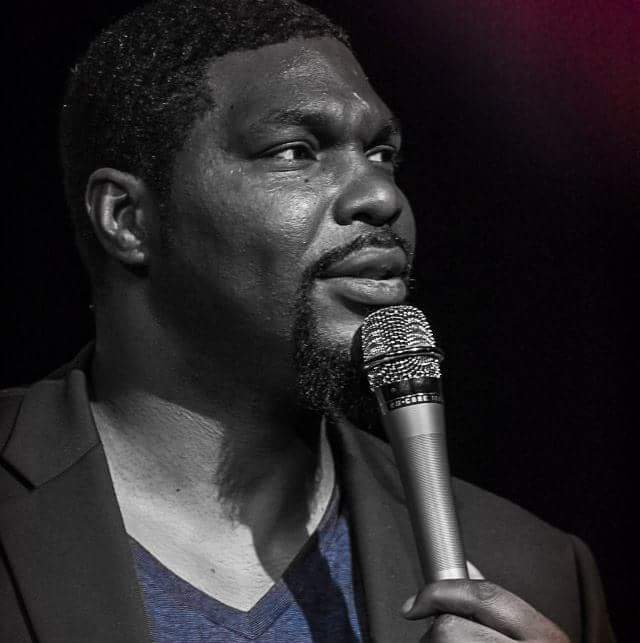 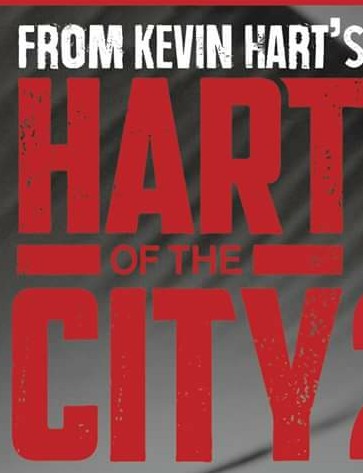 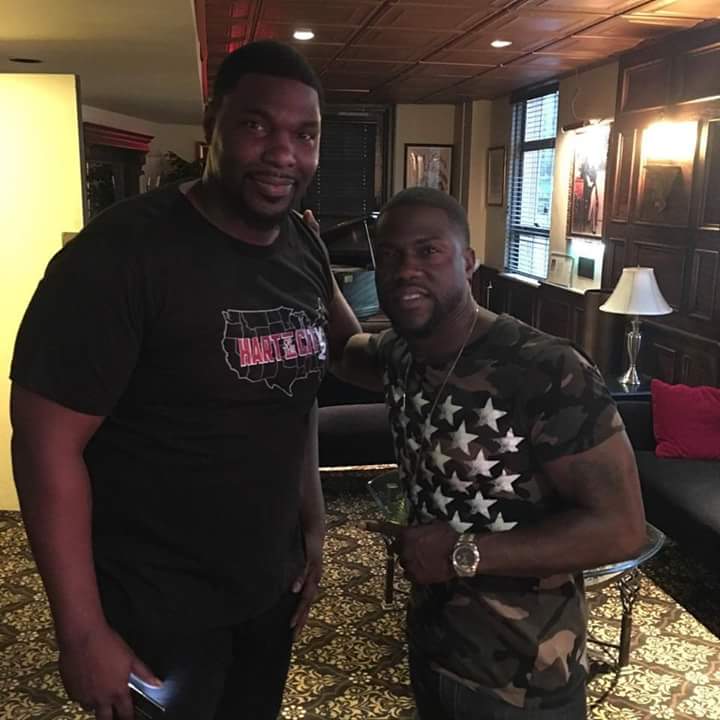 J Bell is a well rounded, and traveled Comedian most recently known for Comedy Central on Kevin Hart's "Hart of the City"

As a 16 year Comedian J Bell has multiple Movies and Tv Series (S.A.G) under his belt. He specializes in Hosting , as well as producing Comedy /Entertainment shows.

J Bell Polished Performance will leave you laughing well after his performance!!!

J. Bell has one of the finest comedic stylings that I've ever witnessed, if you have the chance to book him and get him at your gig it's well worth it! Very professional from scheduling to performance!

Thank you So Much , Look forward to Working with you again.

Comedy from all ranges From Clean family to After Dark. Your Comedy needs can be met by this 16 year Vet

Comedian J Bell born and raised in Detroit has been a traveling Stand Up comedian for over 16 years. Performing from everywhere he could, Jbell built his style to be one that is sure to entertain you well after his Performance. He has been featured on many comedy tours , and college tours. He is most well known for being chosen as one of the top performer in the Country by Kevin Hart and was apart of Kevin Hart Presents Hart of the City on Comedy Central.

With His good from home hearted comedy , Jbell has that comedy that makes you feel like he's been a friend of the family for years!!!

For J Bell to give a top notch performance please always have
Always have a Mic Present.
A backup Mic ( not required but it helps to have on )

Chair or stool on stage ( not mandatory)