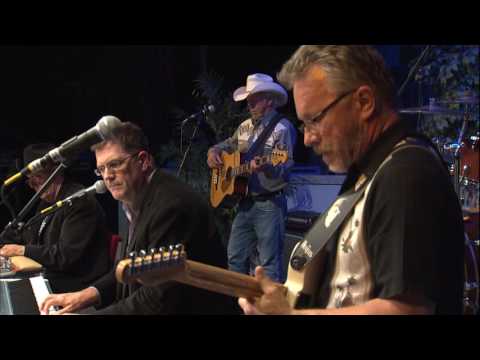 The Nite Show with Danny Cashman 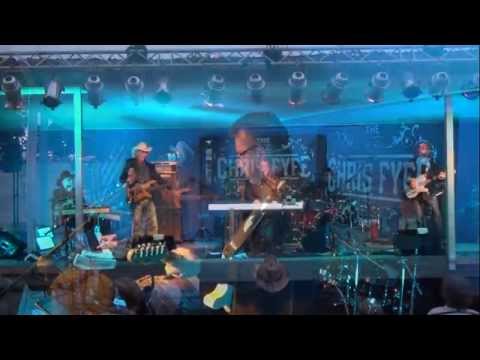 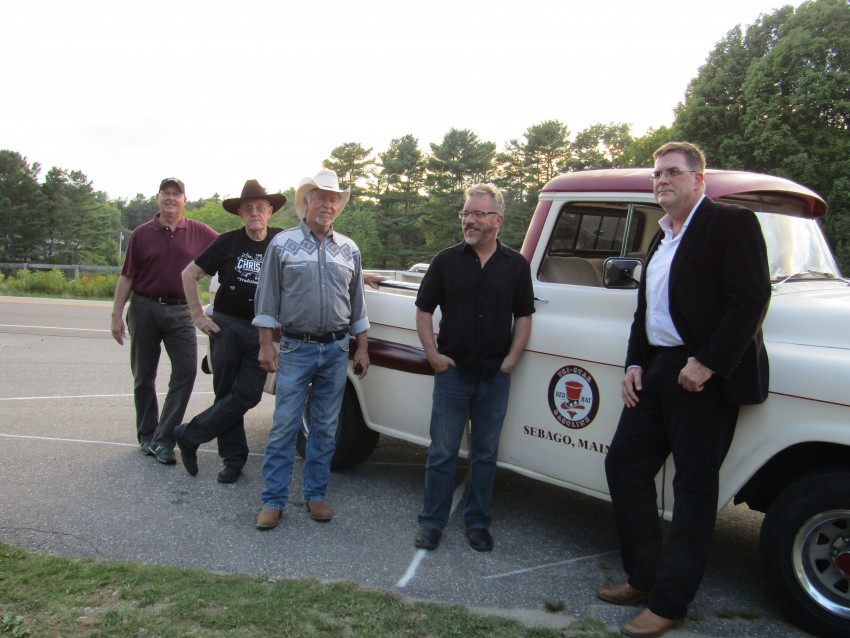 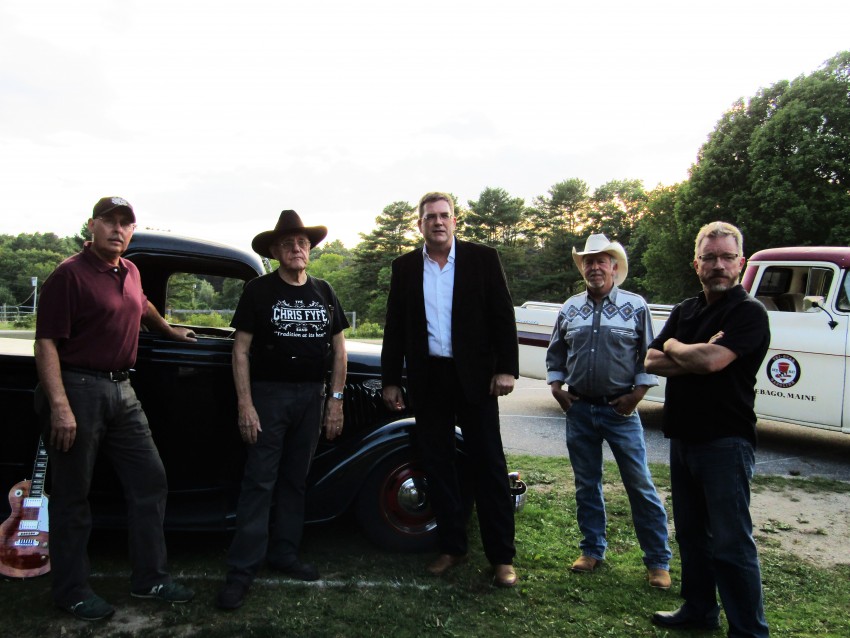 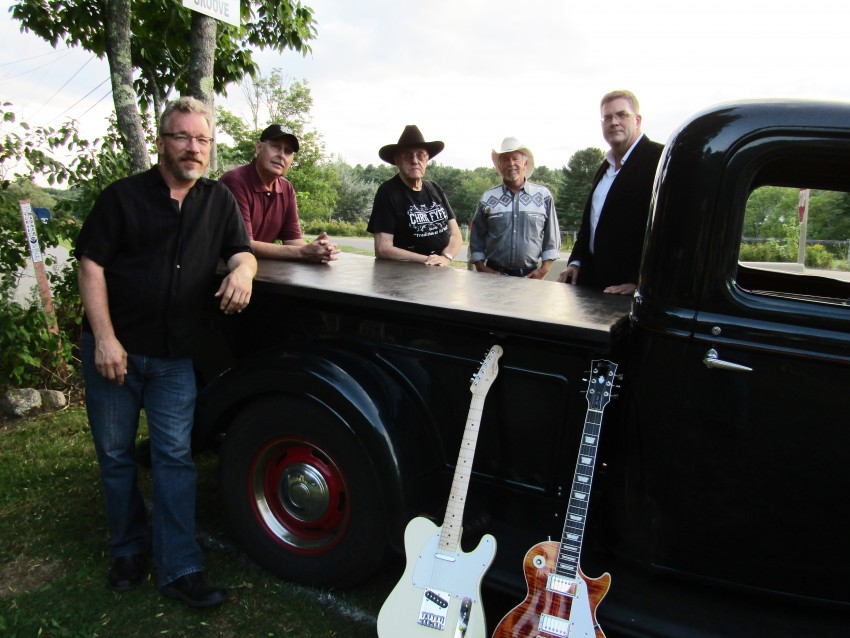 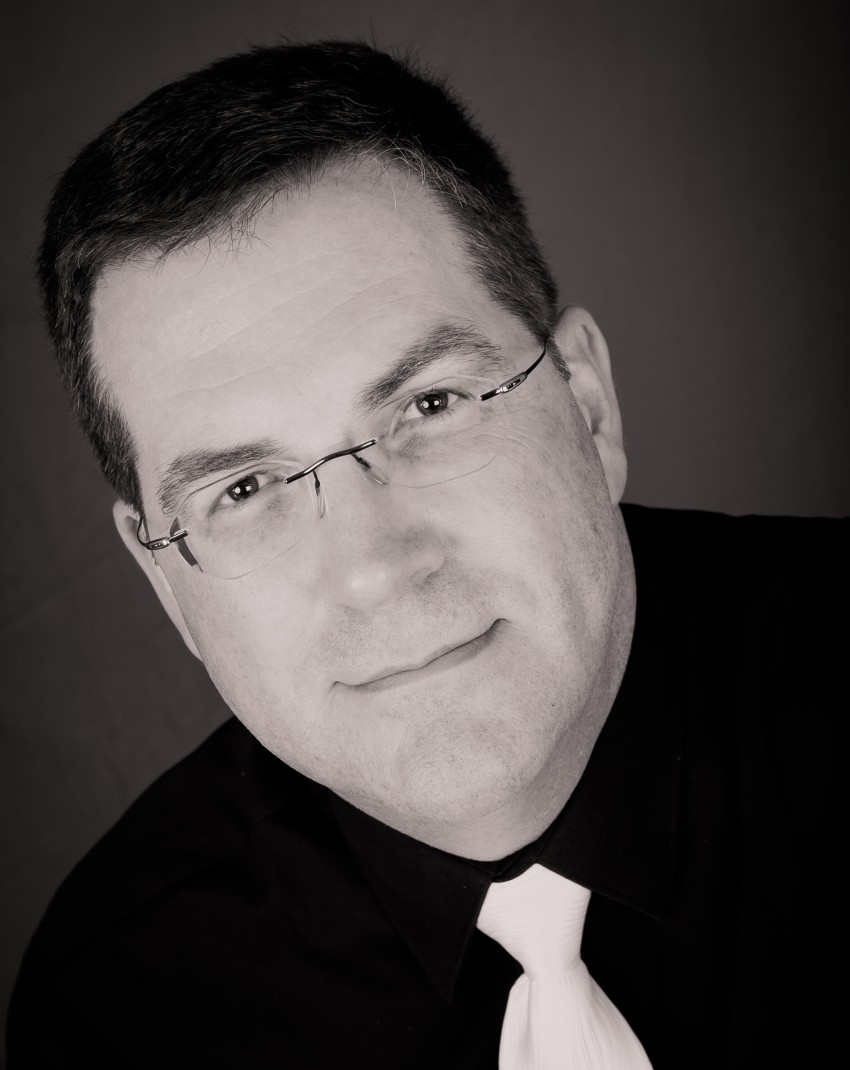 Chris Fyfe entertains his fans with his very popular Merle Haggard Tribute Show, and is well known for his ability to perform Haggard material at its very best. He is a Multi-Award Winning Entertainer and has been performing professionally for over 40 years. He is noted for his honky-tonk style on the piano, and rich, smooth vocals. Chris provides up to a 7 piece band that will perform Traditional Country, and Western Swing with an emphasis on the "swing". He's an inductee into the Maine Country Music Hall of Fame & the Maine Ole Opry. He's received the Maine Country Music Living Legend Award, and awarded Entertainer of the Year, Male Vocalist and Instrumentalist of the Year numerous times.

Chris Fyfe is a pleasure to work with. He and his band are very professional, and sure know how to pay attention to detail when putting their show together. I have hired him on multiple occasions, for Fair's and other Concert events. He has never let me, or his audience down.

You can close your eyes and swear you are listening to Haggard himself. Chris Fyfe has the Hag down to a T. His show is energetic, moving, and professional. A total class act.

Chris Fyfe performs shows that hold true to Traditional Country values, as well as Western Swing music that has an emphasis on swing. Reminiscent of the style of Asleep at the Wheel. Also, bringing some great country boogie style music to the scene, his shows are energetic and well received.

Born in Gardiner Maine, Chris was raised in his hometown of Pittston Maine where he still resides. He started actively playing piano at the age of 6 and was self taught without lessons on an old upright piano that his parents brought home. Chris started singing at 5 years of age. He would sing at the local Grange hall at that age in his uncles band, who on occasion would let him sing a few tunes. During his school years, he was always involved in music, whether it was band or chorus. He would compete in school talent shows as well. Chris played his first paid gig at the age of 13 as a solo act. He continued to perform from there on a regular basis. His first, most notable group was Aces & Eights during the latter part of the 80's until 2001, when the group disbanded. Since then Chris has performed with many musicians, in all types of venues, and at all types of events. He performs primarily with his own group now performing his Merle Haggard Tribute Show with a mix of a few Western Swing and Boogie style tunes. He has performed in stage shows as the piano player for the likes of Highway 101, Michael Twitty, Tony Booth, Johnny Tillotson, Stan Jr., Leona Williams, Ron Williams, and has opened for Lee Greenwood, Charlie Daniels, Gene Watson and others.

Sound system is provided through contract when the band is booked for most events. Larger venues, or outdoor shows requiring larger sound systems will need to be contracted or provided. The provision of sound engineers and sound systems can be negotiated with the price of acquiring the band if needed. A stage plot is provided on request to be utilized by the sound engineering company and staff.

Our set list is extensive with over 500 songs. The set list for each performance is compiled and designed to fit the venue, expectancy of crowd, and designed to maximize group participation.

Request a stage plan from us and we'll send a PDF of the stage plot listing equipment placement and needs.