My Appearance on Love Connection 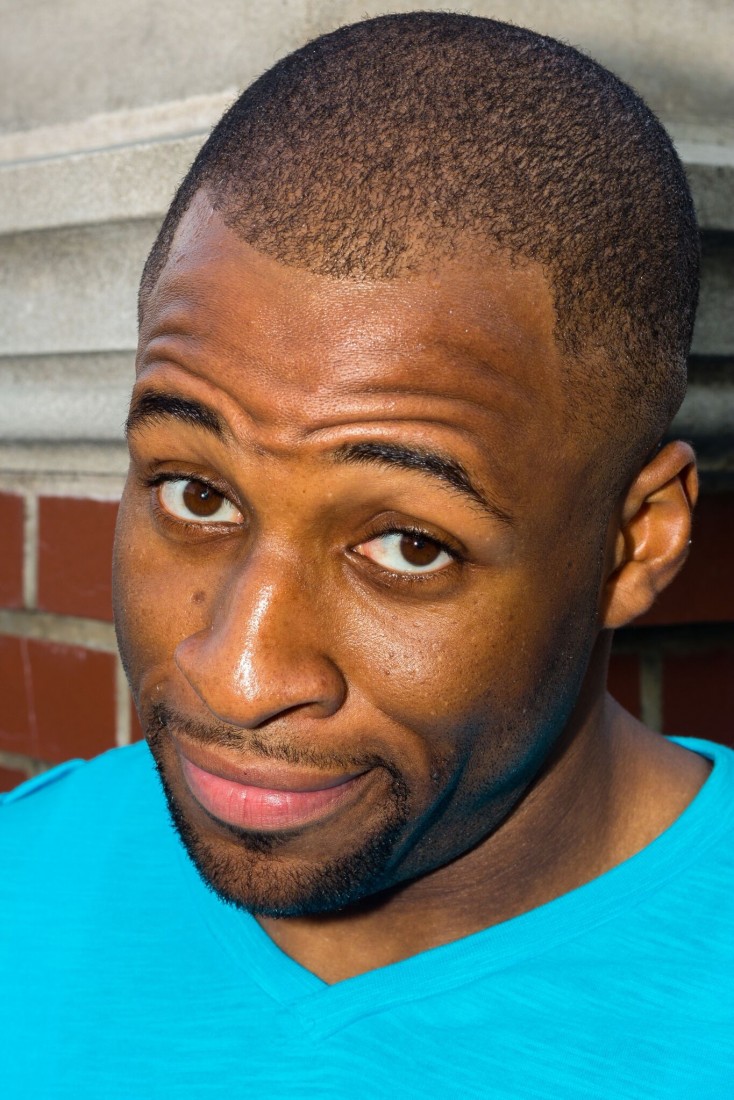 If you're looking for a chuckle, let me make ya knees buckle! 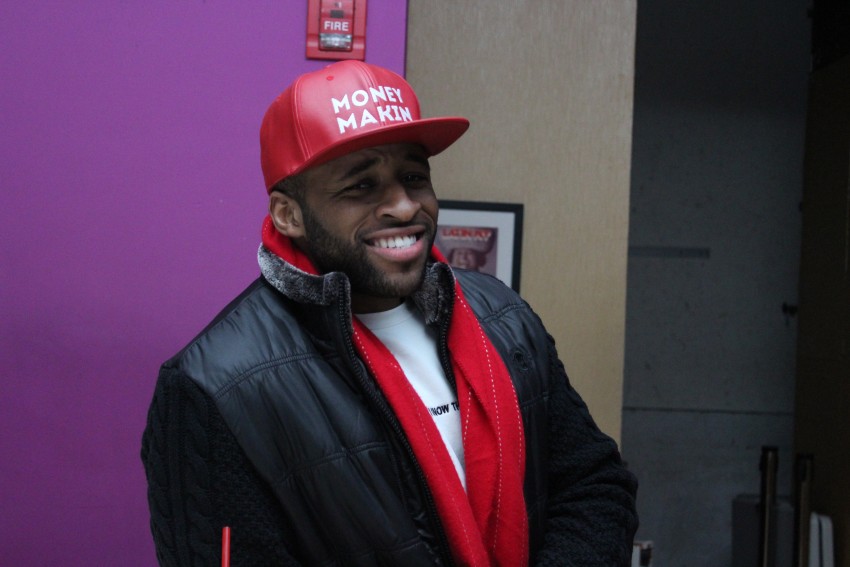 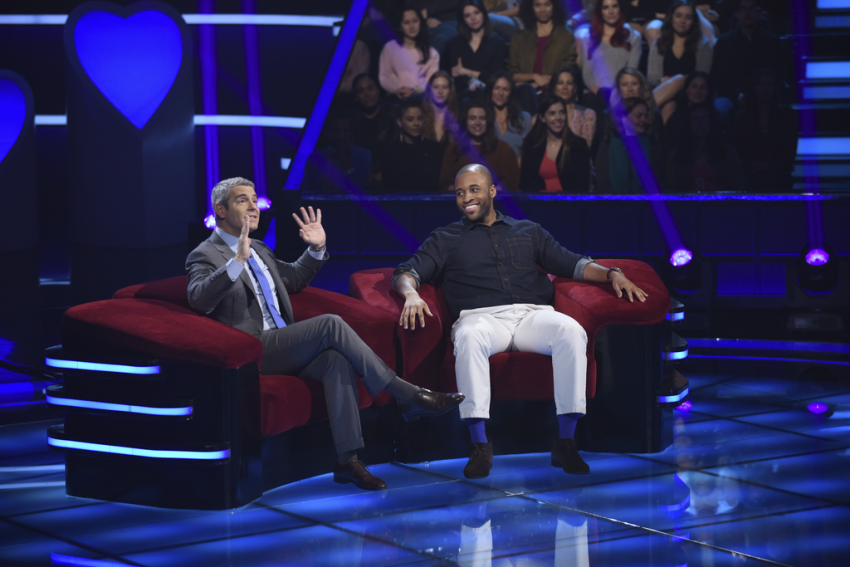 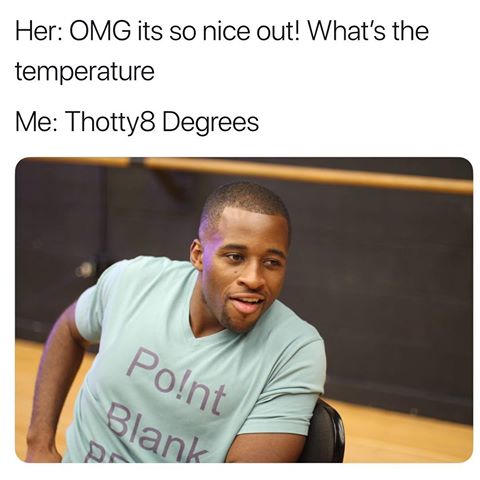 Meme King on the Gram @officialchrisgrant 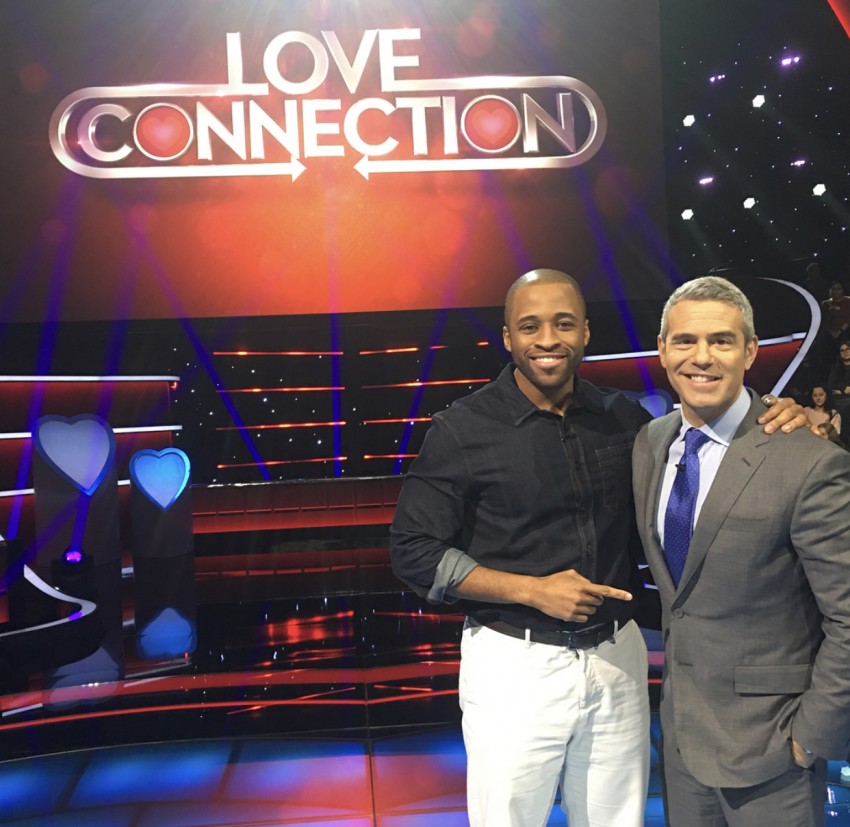 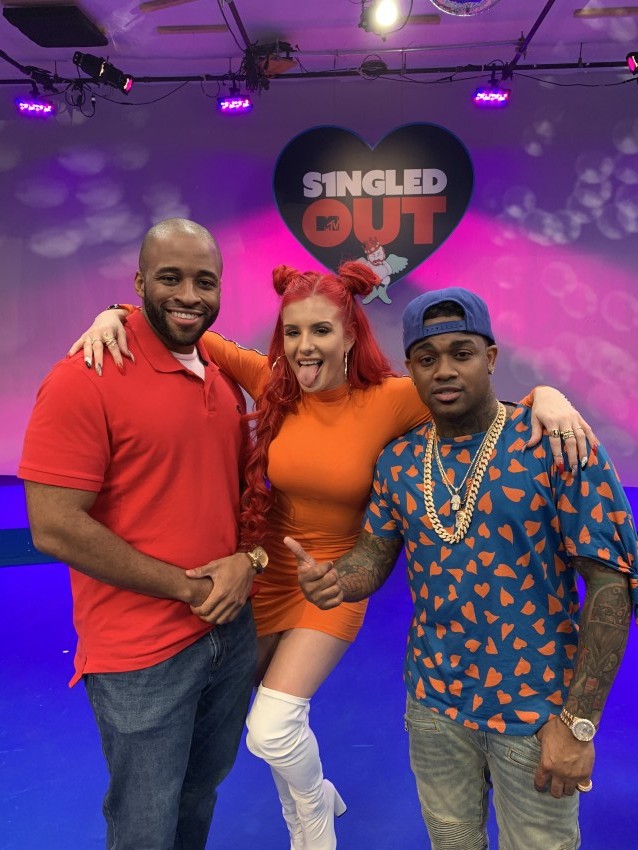 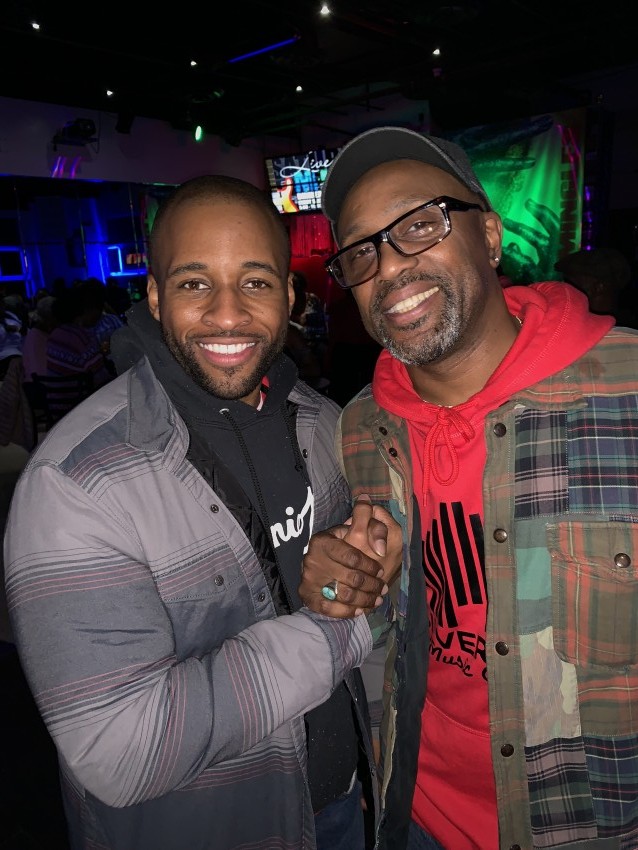 Chris Grant tells jokes from the perspective of a young 31 year old middle school science teacher. He's been doing comedy for so long and he will leave you with a side splitting sense of relief from your day to day routine in the corporate machine.

not my cup of tea

if this is the same guy i saw at salsa con fuego in the bronx back in october......i would never book him. he sucked so bad lol he had a math joke that was corny and you could tell he was expecting a laugh...... instead ppl were cringing. for someone thats been doing it dique 13 yrz..... id keep my day job if he has one.... but to each is own lol

One thing that Chris has learned through his 10 year tenure in scholarly education, is that humor truly is the best medicine. When he first started studying at the College of Mount Saint Vincent in August of 2005, he took advantage of a free event the school offered called, “Trippin’ Tuesdays”. This was, and still is, a free comedy event for the students that take place every month, and the student Board of Programmers would book a comedian to come to the school to perform. Chris went to his first show and saw that there was no thought put into the selection of hired performers. He was upset simply because he felt the school was throwing money away on entertainment that did not cater to the student demographic.

Chris took this as an opportunity to get involved with the different clubs of the school to add his own comedic flavor to the scene. Clubs like, Haraya, Casa Latina and TRIO allowed Chris that platform to serve the student body and it was absolutely amazing. When the Board of Programmers decided to host a Trippin’ Tuesday Amateur Night, Chris jumped at the opportunity. Little did he know that it was a competition. He won the competition and all subsequent competitions for the next 3 years. Chris ended up gaining his own 1 hour Trippin Tuesday Special 2 years in a row. He was successful because of one thing and one thing only; He is a student, therefore he understands the student, and he knows what makes the student laugh and relieve their stress. His ultimate goal with the college demographic is to alleviate some of the stresses of college life through laughter and finding the humor in this journey of finding oneself in college. Chris now tours with a team of two other comics; Shari Diaz, Quan D. Wiggins and the most awesome DJ Harlem Emperor. He has performed at Manhattan College, Lehman College (3 appearances), and various venues throughout NYC and the tri-state area. Chris and all of his peers have attended college within the last 10 years and they are all aware of what the 18-24 year old demographic wants with regards to entertainment. They come with one intention when they address a crowd, pristine delivery.

The Creator and Founder of the "Act Like You Know" Comedy series is here providing the gift of laughter to those who desire!

I have been doing comedy for 13 years now! I have been featured on MTVs Yo Momma and I was a contestant and WINNER on USA Networks Summer Camp, ABC's Match Game, Telemundo's Caso Cerrado and many other programs.

I have performed at Manhattan College, Lehman College, The College of Mount Saint Vincent, and various comedy clubs throughout the city of New York and the surrounding Tri-state area.

The current project I am developing is a self-made and self-produced interest.
When I perform on my own, I provide upwards of an hour of material.
I have a breadth of experience and magnitudes of charisma. Book me now for a great time.