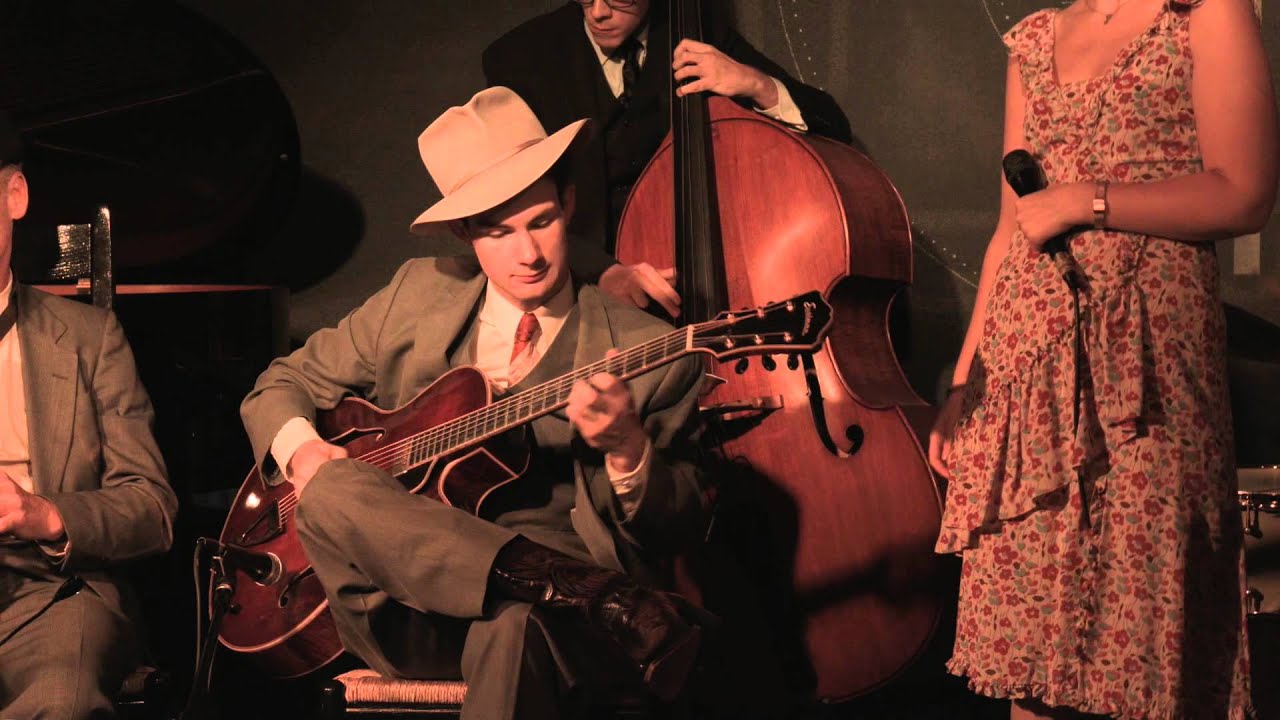 Jazz Standard: I'm Gonna Sit Right Down and Write Myself a Letter 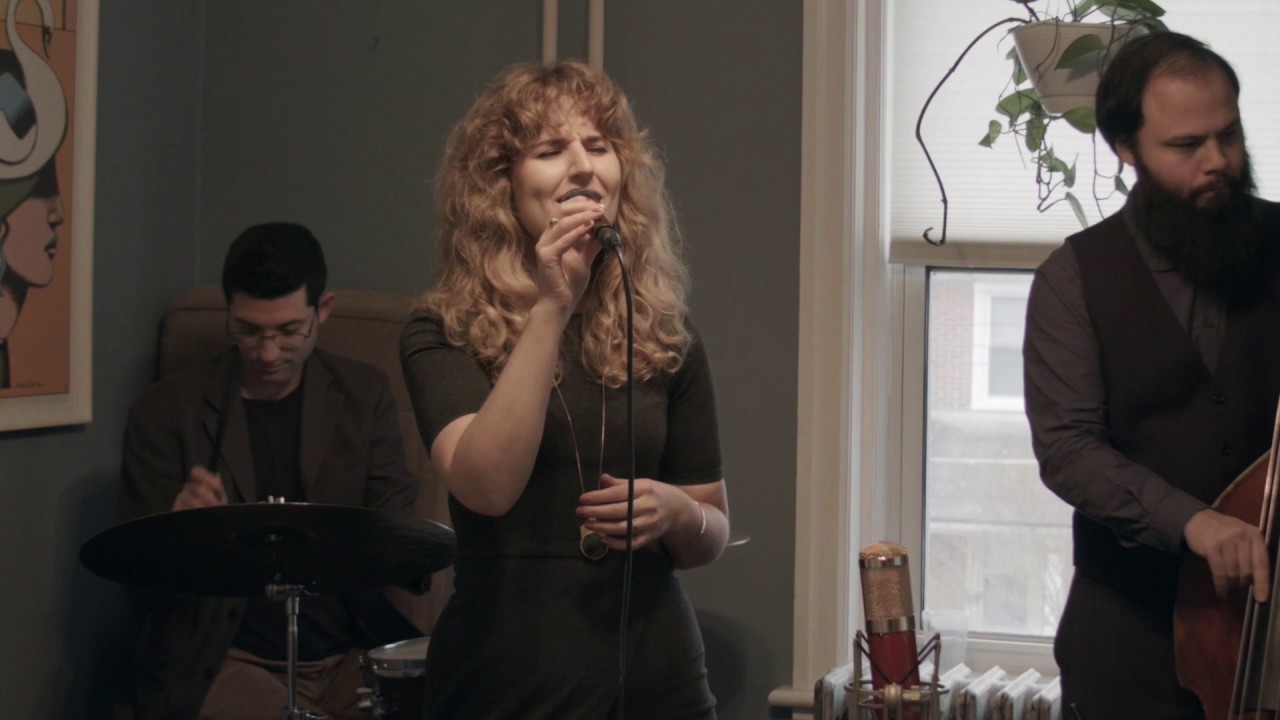 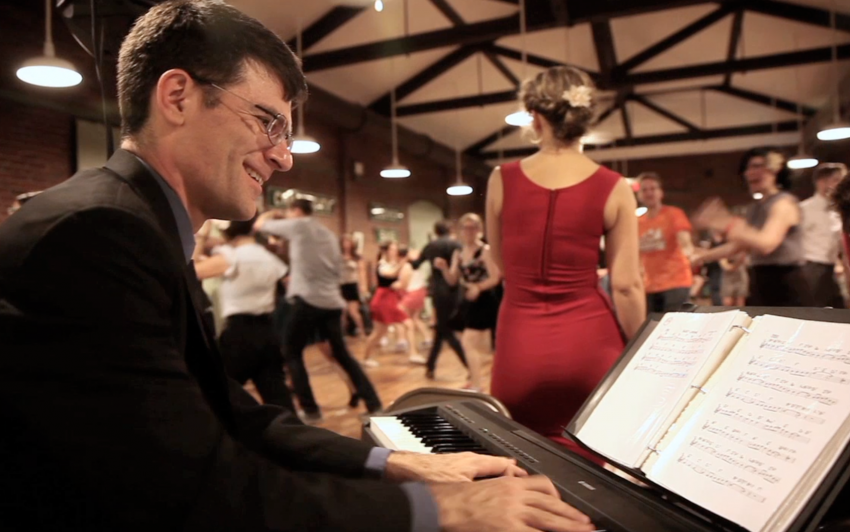 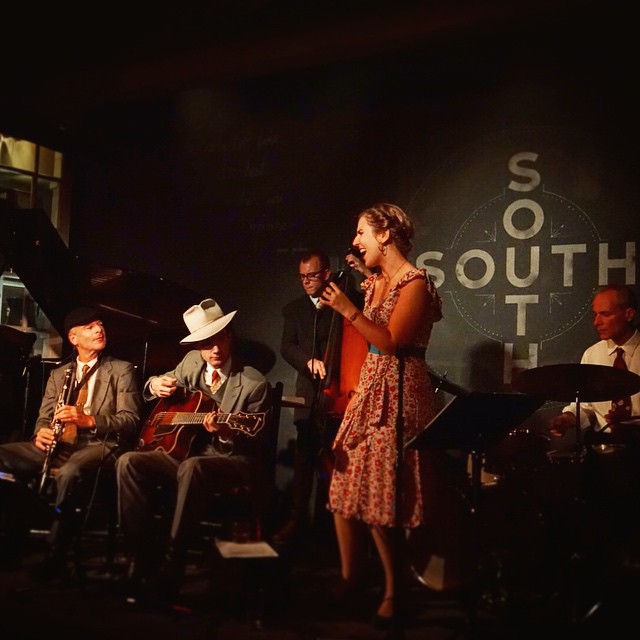 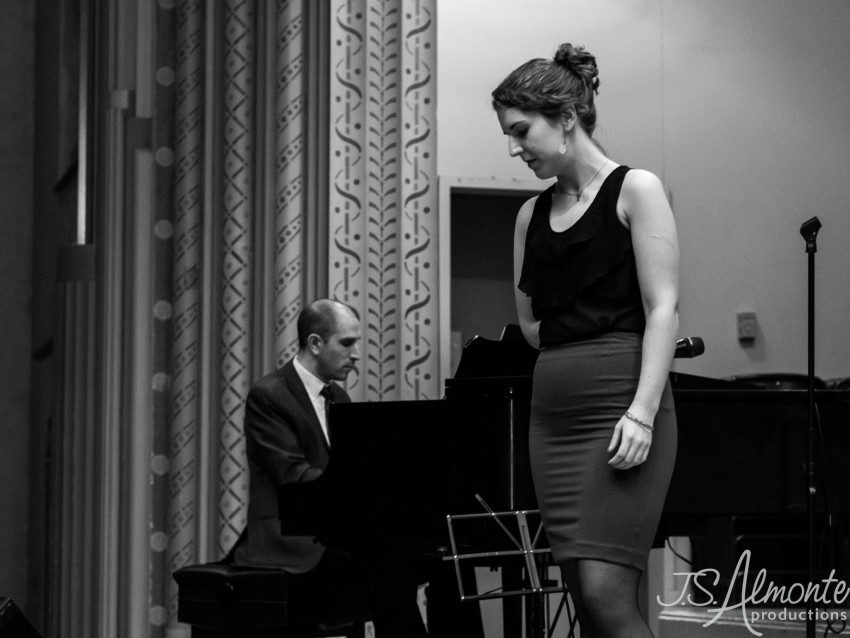 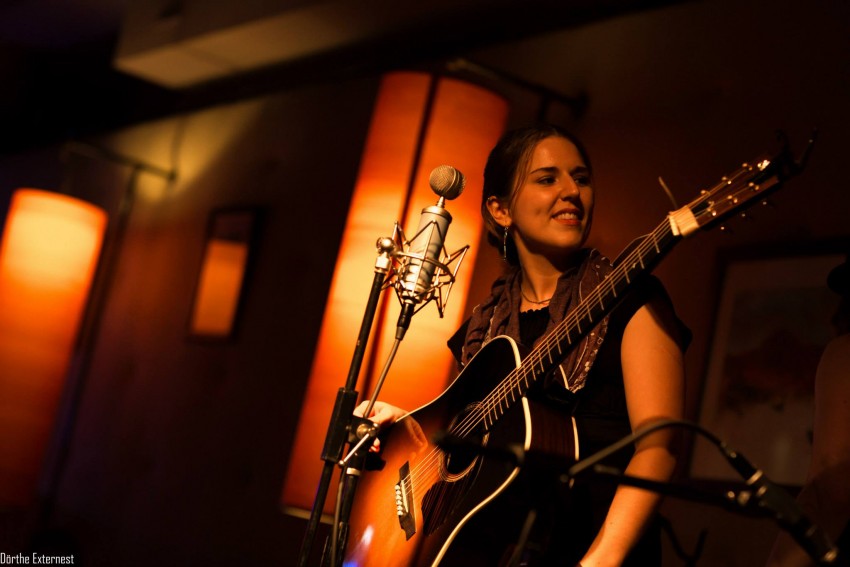 My band will bring a fun and classy ambiance to your party! Our song list consists of Americana/folk, jazz, and soul, with 2-7 band members depending on your event needs and budget.

We have years of experience performing for both concert audiences and private events. My band and I are full-time professional musicians. We provide quality music and are flexible in band size and instrumentation to best fit your event.

"Cecilia's band brought an unmatched level of class and professionalism to our wedding. The music was spectacular, our friends loved it and are still asking about them. I'd book them again in a heartbeat!" Becca L, Media PA

I hired Anna Cecilia and her quartet to play for my wedding. She was so professional and helpful throughout our communications, and answered all our questions and helped us figure out the best options for what we wanted. They were super sensitive about volume levels while people were eating, and brought up the energy and tempos after dinner. They looked like they were having so much fun, it made our guests want to get up and dance! I couldn't have wished for a better band, it was totally worth it and they made our wedding even more special.

A bold adventurer, this trans-Atlantic lover of words in song has traveled the US with her impeccable vocals and rich musicality.

Anna Cecilia was born and raised in Vansbro, Sweden to an American mother and Swedish father. With two musician parents, she developed a love for both Swedish and American roots music and jazz. The musical richness of the US beckoned, and she set roots in the thriving music community of Philadelphia PA.

Anna Cecilia seamlessly weaves through the lesser-known material of the American Songbook, 50's and 60's ballads and bossas, and her own originals. She places an emphasis on her adaptations of traditional songs from her home country of Sweden. Anna Cecilia's versatility and technical prowess speak of a maturity beyond her years. She's a true entertainer with an energetic stage presence.

Besides singing with her own jazz ensemble, you can hear her live and on recordings with the Hot Club of Philadelphia and her collaborative trio Ladybird.