Wait For The Fall
Calven 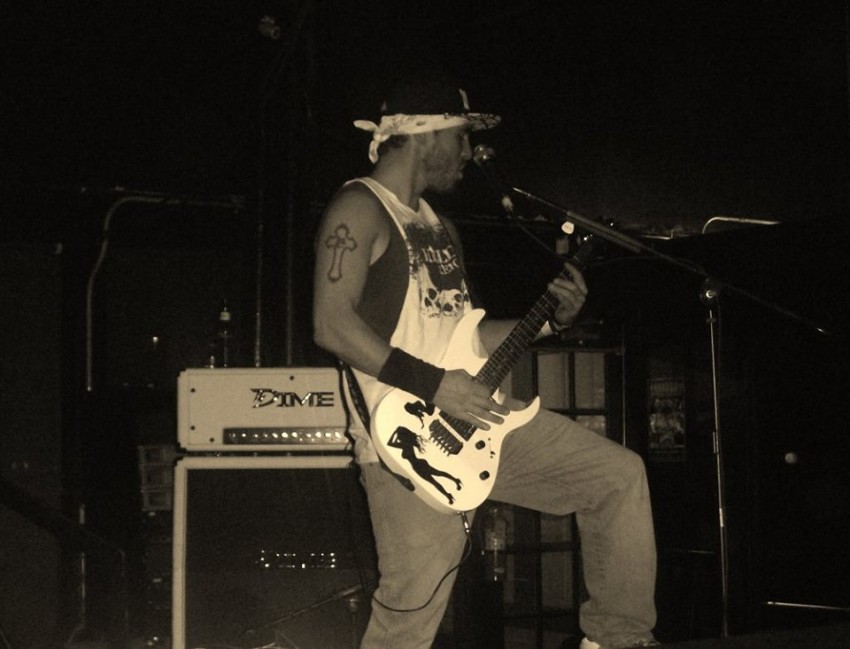 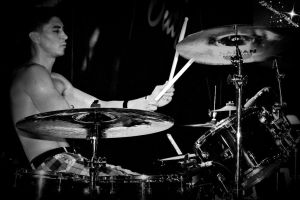 We deliver high energy, at times aggressive but passionate original rock, and are looking to perform at your event! Calven is a working band from Akron, OH with plenty of material to cover 45 minutes to an hour set. We have been actively performing together for 4 years, with plenty of stage experience. With professional attitudes and a reliable work ethic, we are currently booking now for any upcoming shows, or future endeveours, and are interested in any offers you may have... We are willing to travel in order to perform in different markets! Thank you for your interest, and we look forward to working with you soon! Contact us today!

Be the first to review Calven

We offer a solid performance! From our stage presence, to our crowd engagement, we strive to entertain! When you hire Calven for your event, you can expect: Great quality original music, NO use of profanity in our set, high energy, professional attitudes, and NO egotistical, prima donna drama! We are a very reliable unit, and always show up prepared. We treat everyone we encounter with respect, as well as respect the venues and/or facilities property. We love to perform our craft and will do that to the best of our ability to make your event an even better one! Contact us today!

While every genre of music has it’s own style and rendition, Calven sets forth to command that the innovative, new rock alternative has arrived! With their surprisingly heavy tones, melodic rythyms, passionate vocals, and stylistic drum patterns, this dynamic power duo gives 100% of everything they feel into their sound! Along with some tasteful aggression, to add to their smooth approach, they provide you, or any other potential listener, a truly unique rock experience!

Stemming from this new rock era, along with plenty of other talented musicians and bands that were formed in Akron Ohio, Calven has had the luxury of opening for several national acts, and has played a number of music festivals, as well as contributed their performances to, and around their respective local and regional music scenes. Since forming as their own entity in 2016, Calven has recently released their first [EP] titled, “To Each Their Own” (out now) and are currently in the studio working on their latest [EP], as yet to be titled, for release later this year.

The event will need to provide a P.A. system and personnel to run the live sound. Depending on distance traveled, and the type of event, we may be able to bring our own small P.A. for vocals.