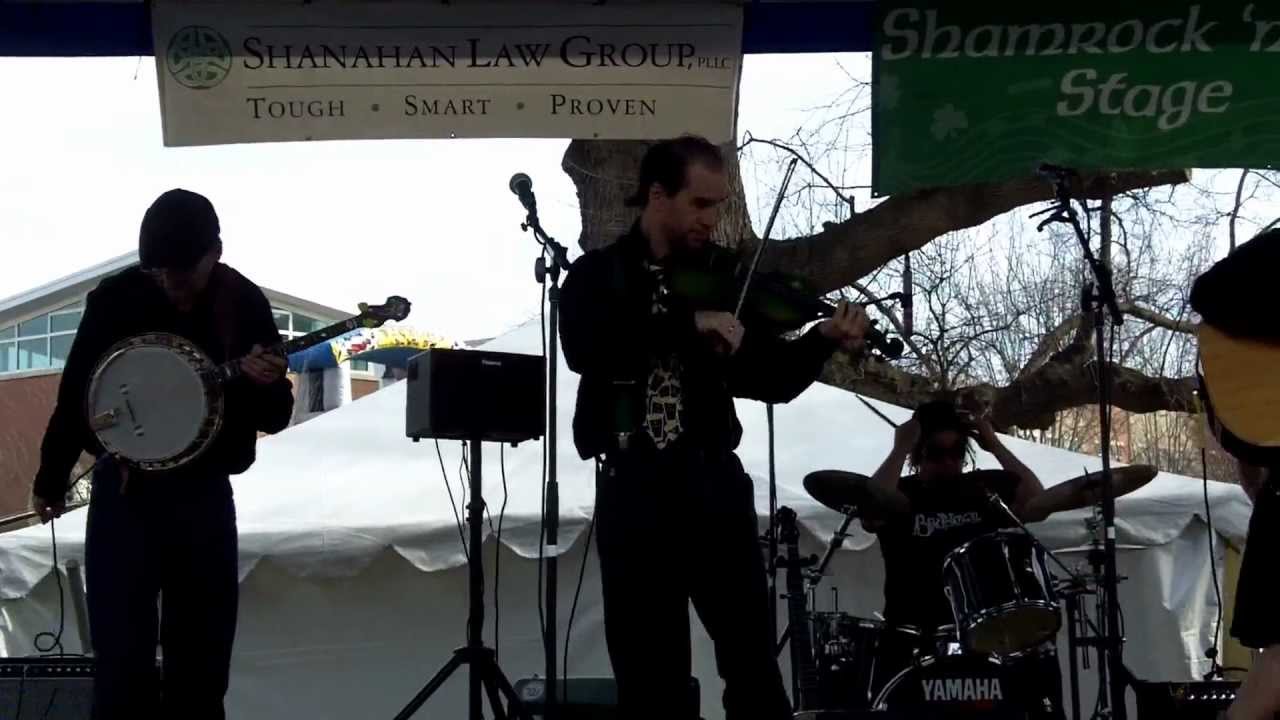 Star of the County Down.
Brynmor 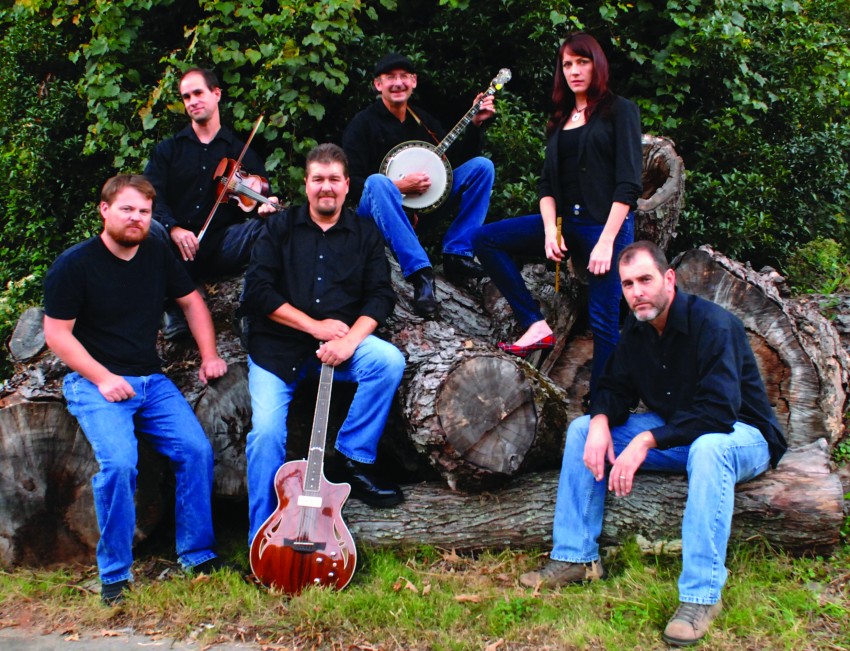 Be the first to review Brynmor

Brynmor (Welsh for great hill) originated in 2010 after Robert Gabb craved to return to his Celtic musical roots. He had been playing in Wales and Ireland prior to moving to the United States in 1998. He knew a slew of great musicians but wanted just the right ones, those who were talented and capable of adding a rock edge to the music. He knew the instruments he needed in the band- fiddle, tin whistle, lead guitar, rhythm guitar, bass and drums. Stanley Widener, lead guitarist extraodinaire, was already on board, and North Carolina School of the Arts alumni Sharon Fogarty joined playing whistle and flute. It is difficult to find a quality Irish fiddle player in this area but he knew of one, Rex McGee, with whom Robert had played music with in the past. Rex joined and brought his cousin Tim Hill, a master bass player. Now he needed a solid drummer. Robert knew one of the best, but he lived about 4 hours away in central Virginia. Slinky Cobblestone had played music in the past with Robert and Rex. Slinky visited Robert, heard some tracks recorded by the band, and was sold.
Thus Brynmor was born!