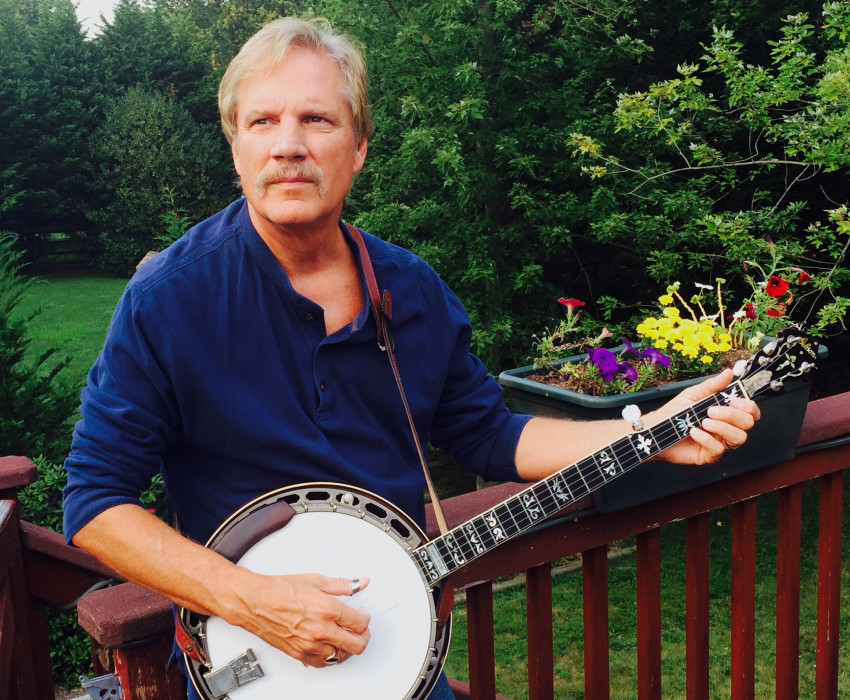 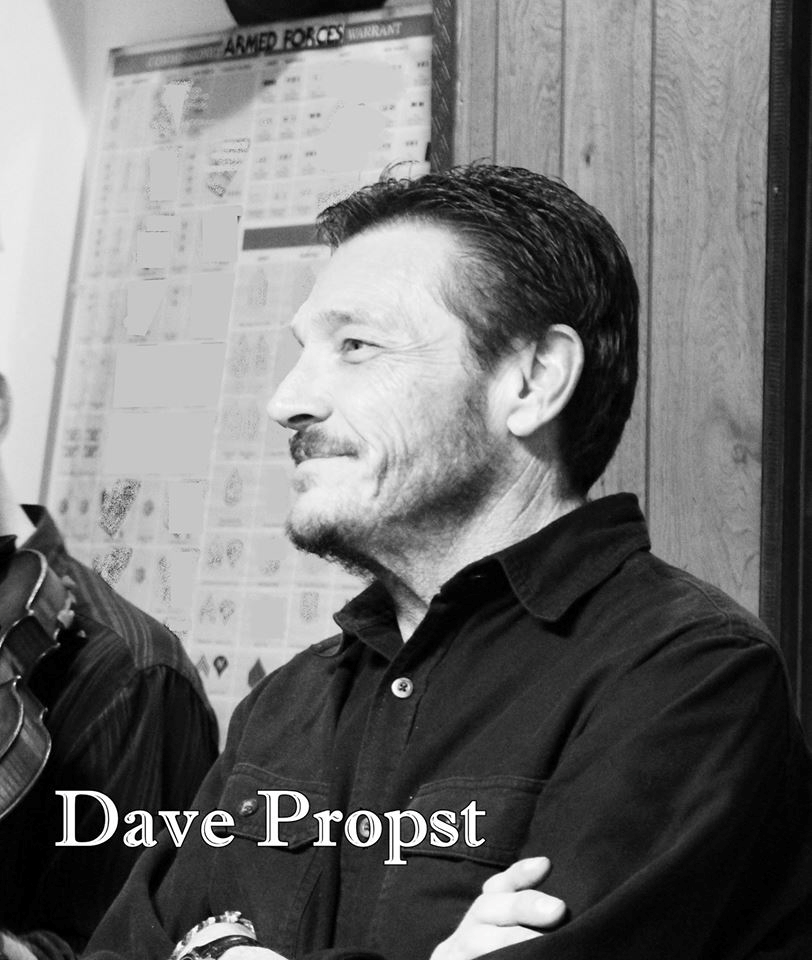 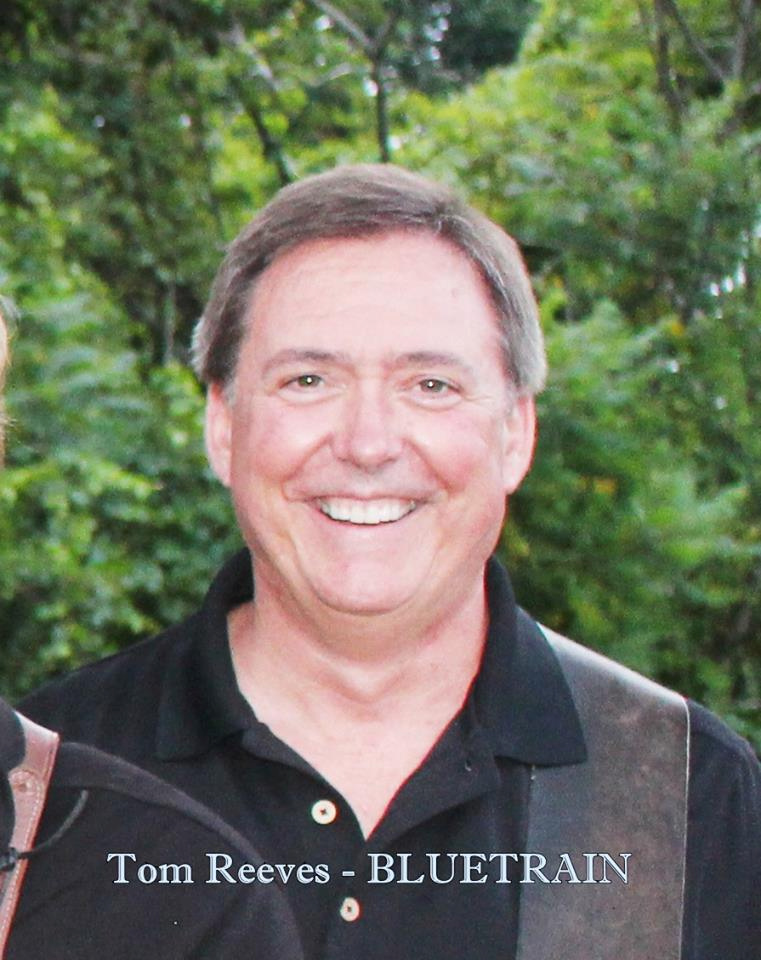 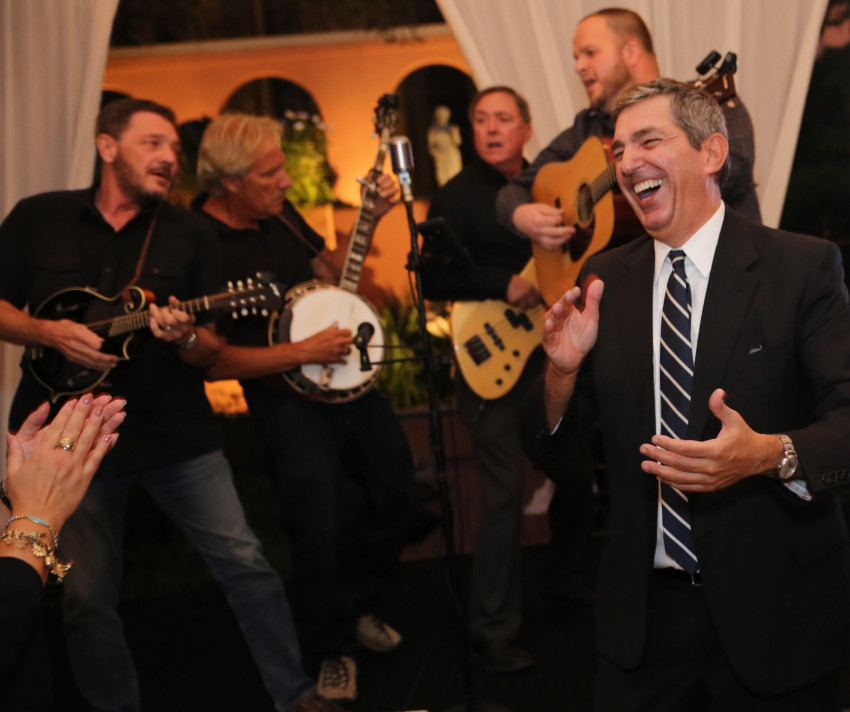 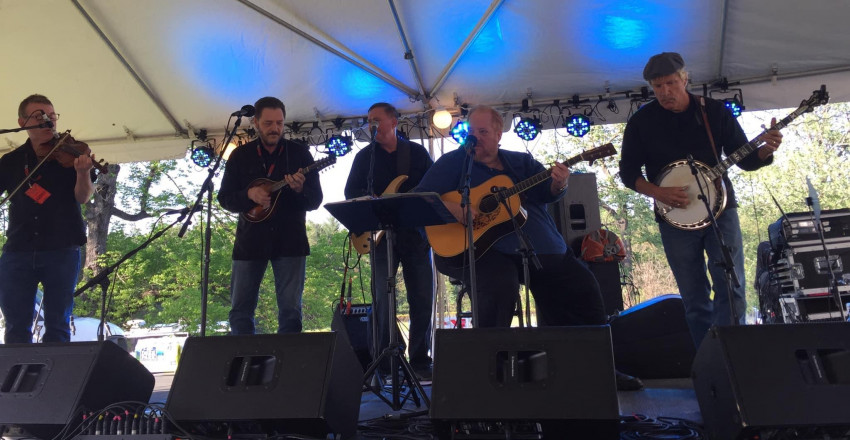 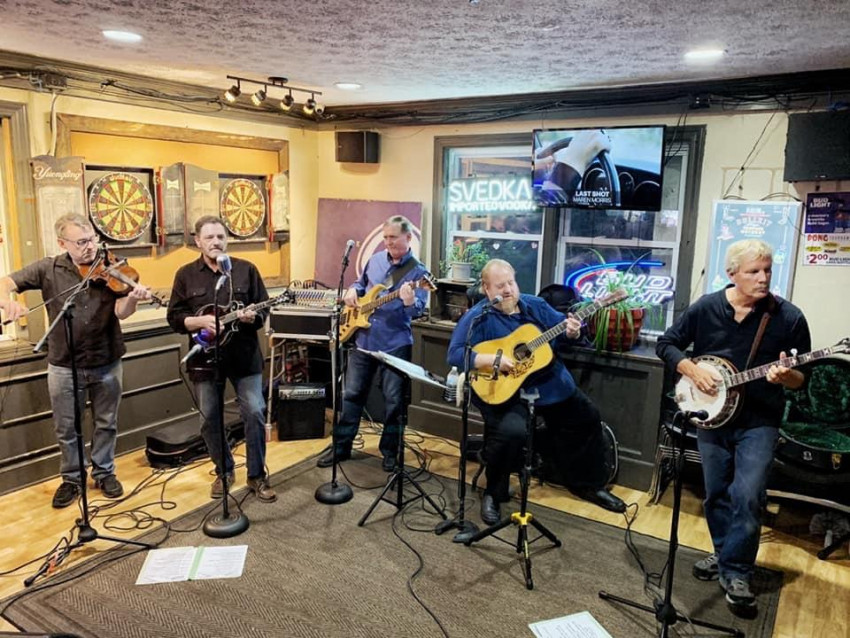 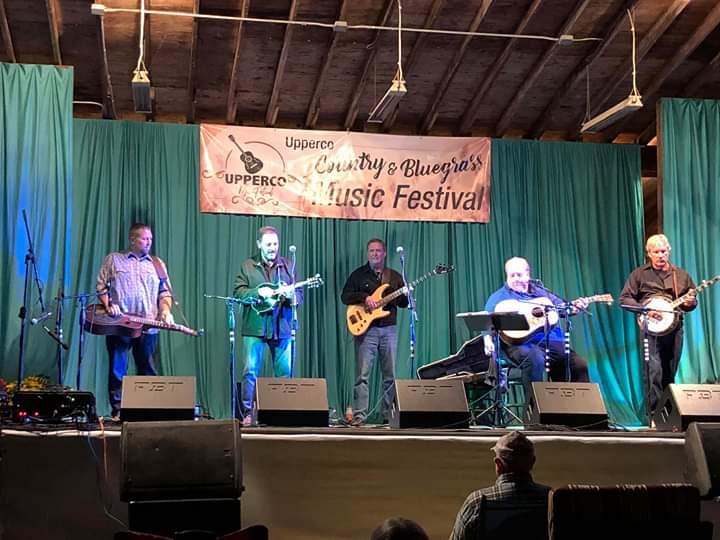 Established in 2014 Bluetrain is a five piece bluegrass band consisting of veteran musicians, each with over 30 years of experience.
Bluetrain is a versatile band with song selections consisting of mostly traditional bluegrass mixed with some Country and Pop tunes as well.
Bluetrain has performed in numerous venues in the Maryland, Pennsylvania and Virginia areas.
This year Bluetrain was the headliner on the local bands stage at Baltimore's "Charm City Bluegrass Festival".
Bluetrain is a professional band and will work hard to make your event a successful one. We have our own sound equipment, we start "On time" and can customize each event as needed. Our rates are reasonable and fair.

Be the first to review Bluetrain

Established in 2014, Bluetrain is a five piece Bluegrass Band consisting of veteran musicians.

Dave Propst, on vocals and mandolin, is best known for his driving chop and expert leads, skillfully melding contemporary and traditional influences to create a style uniquely his own. He attributes his playing style from the influences of such greats as, Doyle Lawson, Jimmy Gaudreau, Sam Bush, Buck White, Dempsey Young and Bill Monroe. His own family bluegrass heritage and his church singing helped him refine his vocal abilities, which do range from a boisterous tenor, to a strong lead, to a rich baritone. With more than thirty-five (35) years of professional bluegrass experience, David has become well known in the Maryland, Pennsylvania, Virginia, West Virginia and Washington D.C. areas by musicians and fans alike. He had honed his musical skills and talents by also previously performing out with such bands as The Puckett Brothers, Leon Morris & the Associates, Excalibur, Special Blend, Second Time Around, Paul Adkins & the Borderline Band, The Fox Family, The Travelers, Fastest Grass Alive, Line Drive, John O'Dell & Windy Ridge, The Shenandoah Blue Band, Darren Beachley & the Maryland Line, The Darren Beachley Band and most recently, The Country Gentlemen Tribute Band.

Tom Reeves on vocals and bass, his family roots are solid in the hills of Virginia and Caroline. With many relatives singing and playing, the learning of old time, bluegrass, country, and church hymns came quite easy. His formative years were shaped mostly by The Seldom Scene, New Grass Revival, County Gentlemen, and The New South. Later becoming interested in great lyrics he studied a lot of Prine, Lightfoot, and Dylan. For about 40 years now he has been playing bass with area bands including Southwind,Excalibur, Leon Morris, Dean Sapp, The Satyr Hill Band, and Darren Beachley.

George Osing on banjo, is a veteran (40 years) banjo player from Ellicott City, Maryland. He grew up in a house filled with music, especially classical piano music from his father. George's style is all his own, but influenced by star performers such as Ben Eldridge, Gene Parker, Alan Munde and others. His breaks and back up are tasteful and he tries to compliment the other musicians in the band. George has performed with many bands in the local area. Some of them include The Satyr Hill Band, The River Hill Band and The Darren Beachley Band.

Rick Miller, on vocals and guitar, his early musical influences include the Beatles, Led Zeppelin, and Heart, continuing into the classical influences of guitarist Andre Segovia, Christian artist John Michael Talbot, and country legends Hank Williams and Merle Haggard. He was first exposed to live Bluegrass music when the Osborne Brothers opened for Dolly Parton in the early 1970's in Baltimore. “Once I heard that high harmony, the Bluegrass bug bit me hard!” A few years later, a young banjo player who worked at Baltimore Bluegrass, Mike Munford, introduced Rick to the world of guitarist Tony Rice, Dan Crary, Doc Watson and the J.D. Crowe Band. At that point, Rick traded in his electric guitar and amps for a flat-top acoustic. His continuing influences include the always perfect Allison Krauss & Union Station and Bryan Sutton, the new flat-top king.

Tom Lyons on fiddle, started playing classical violin at 8 and switched to bluegrass fiddle as an adult. Played around the Baltimore/Washington DC area for years with bands such as Windy Ridge, Dee Gunter and the Dukes Of Bluegrass, and Mike Garris and Area 51 to name a few. Has played on many stages throughout the area to include the Kennedy Center, 9:30 Club, The Birchmere and The State Theater.

This versatile band's song selection consists of mostly traditional bluegrass mixed with some Country and Pop tunes as well. Their songs run from standard bluegrass by the greats such as Bill Monroe, Flatt and Scruggs, The New South, The Seldom Scene, etc. Country songs include "The Fugitive", "Is Anybody Going to San Antone", "Your Cheatin Heart". Songs outside the Bluegrass/Country realm include Gordon Lightfoot's "Early Morning Rain", The Greatful Dead's "Dark Hollow" and Bill Withers "Aint no Sunshine".
Danceable instrumentals are a specialty. Bluetrain has performed in numerous venues in the Maryland, Pennsylvania and Virginia areas. Regular venues include, The Columbia Lake Front Concerts, The Lurman Theatre, Goofy's Pub, Jumbo Jimmies Restaurant, The Blueside Tavern, The Morgan Inn, Rob's Bluegrass Barn, Boordy's Vineyard, and many private parties and events.

This year Bluetrain was the headliner on the local bands stage at the Charm City Bluegrass Festival in Baltimore.

Bluetrain is a professional band and will work hard to make your event a successful one. We have our own sound equipment, we start "On time" and can customize your event as needed. Our rates are reasonable and fair.

Bluetrain would be honored to perform at your event